The introduction of IndyCar’s new 900bhp+ hybrid power unit has been pushed back to 2023, but both Chevrolet and Honda have both committed to supply the twin-turbo, 2.4-litre V6 engines under the new rules cycle.

The new power unit – which uses a KERS system – was due to be introduced for 2022, but the implications of the coronavirus pandemic have led to the delay.

Both manufacturing worries and supply difficulties were anticipated, and once the two manufacturers agreed on the package itself, the decision was made to delay.

Both Chevrolet and Honda have signed ‘multi-year’ deals with the series for supply, announced in a press conference on Saturday.

At the moment they are the only manufacturers to sign up, but IndyCar has not given up on attracting a third supplier, a move Chevrolet and Honda have backed.

The Race understands that introducing the power unit and the hybrid element separately was an option but ultimately was voted against. 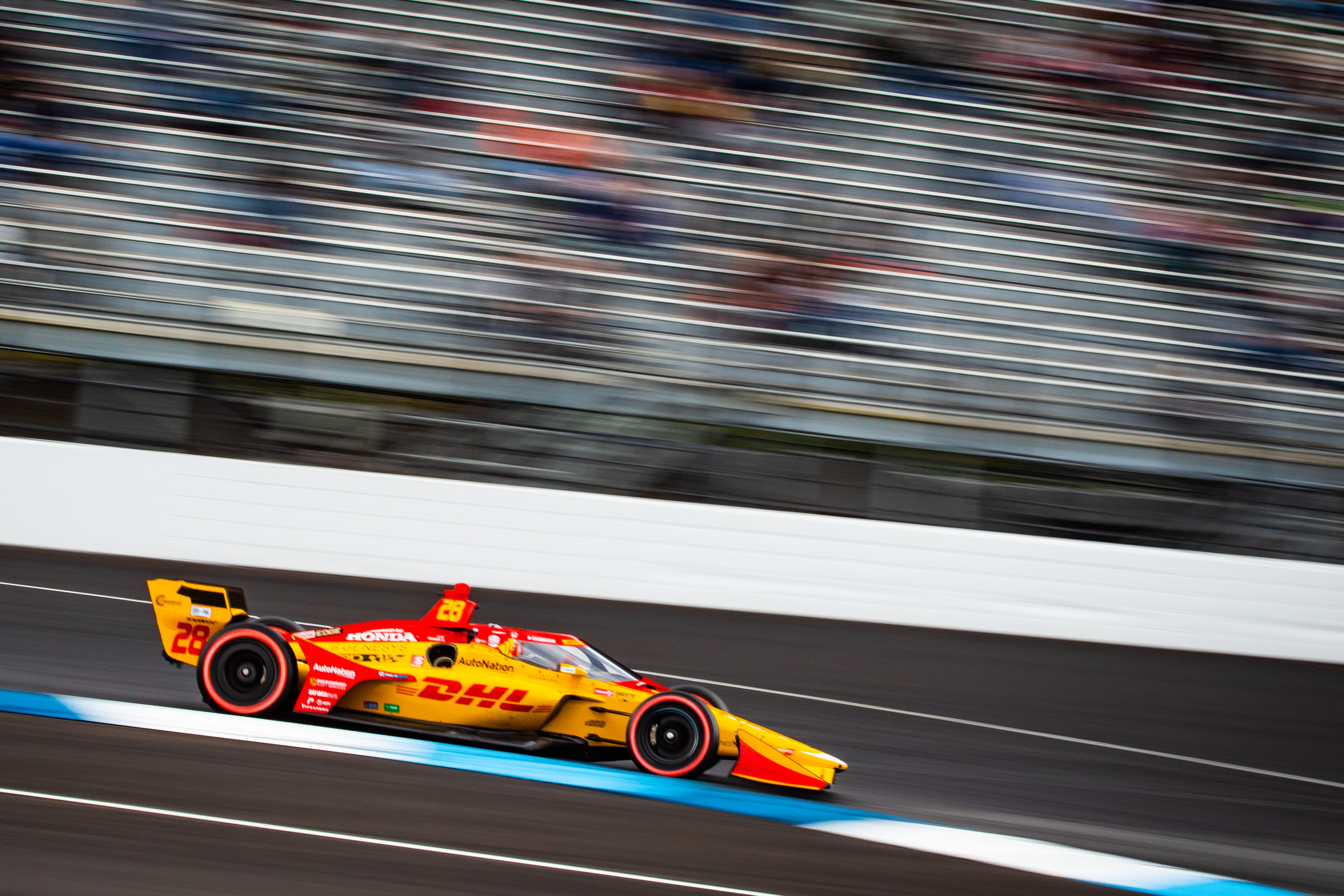 Honda’s IndyCar commitment put to bed any worries that it would follow the lead of the firm’s Formula 1 programme, which will end at the conclusion of the 2021 season.

The North American motorsport involvement is managed separately to that decided in Japan, meaning it was never necessarily likely to follow suit and withdraw from IMSA and/or IndyCar as the company has from F1.

Engineer Salters has worked for a range of companies and in championships as high as F1 for the likes of Cosworth and Ilmor. He has been at HPD since 2015 where he was signed from Ferrari.

The incumbent, Ted Klaus, is retiring from the role after 30-years with the company.

Now that the engine package is sorted, attention will turn to the next IndyCar chassis.

Originally due for 2022, discussions over whether to delay or introduce elements of the new chassis in stages has been discussed for months behind the scenes.

The new power units will have the same mounting points as the current 2.2-litre engine, meaning the same chassis could be used into the start of the new engine rules era if required. 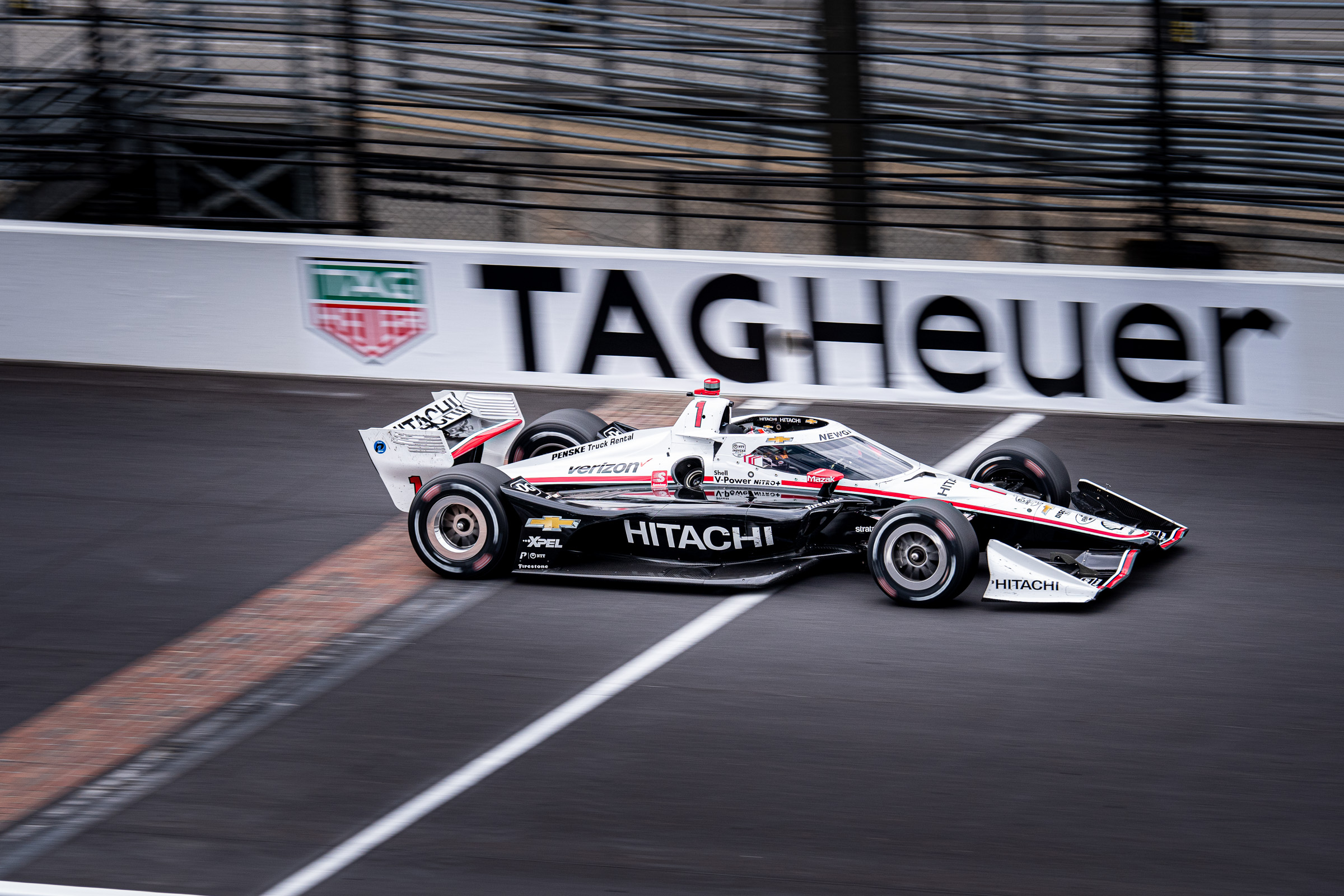