The Portland and Laguna Seca IndyCar rounds have been cancelled, with extra races tagged onto the upcoming events at Mid-Ohio, Gateway and the Indianapolis road course amid surging coronavirus numbers in America.

The original March season-opener in St Petersburg was cancelled on the day IndyCar action was supposed to take place as the coronavirus lockdown took hold.

A reorganised schedule was eventually hammered out, with Texas Motor Speedway opening the season in June and the Indianapolis 500 moving to August, among other date changes and the creation of double-headers at Road America and Iowa Speedway.

Since that new calendar was devised, coronavirus case numbers have risen constantly in the USA.

That has led a number of regions to act and place stringent protocols on things such as sporting events. 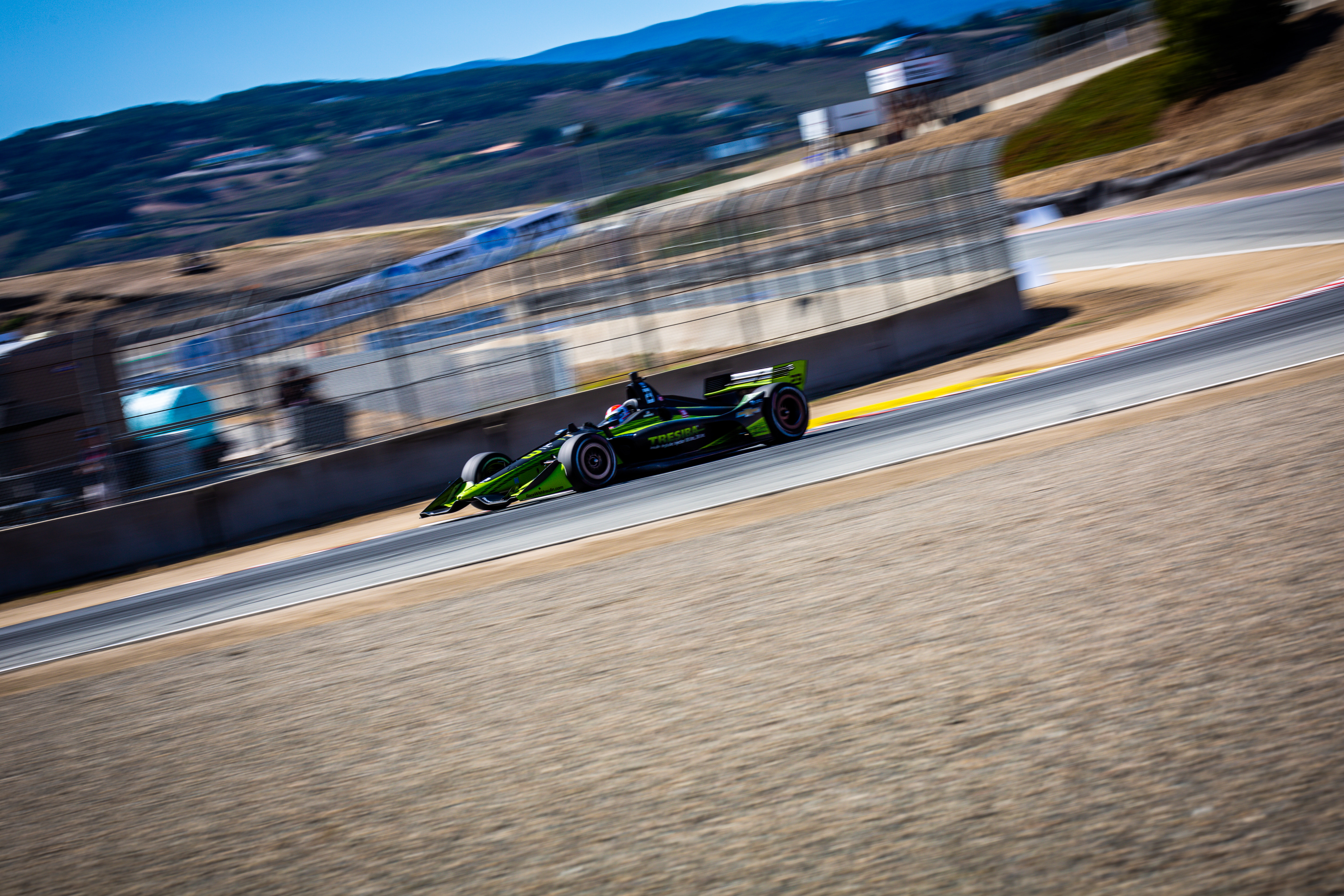 The Portland track in Oregon (pictured top) and the Laguna Seca facility (pictured above) in California are both in states attempting to restrict travel and quell the virus.

That has led IndyCar to react, with an extra race added to its Mid-Ohio event on August 8-9, a further race at the Gateway oval in Illinois on August 29-30 and another race on the road course at Indianapolis on October 2-3.

They effectively replace the September 13 Portland event and the double-header at Laguna that had been scheduled for the following weekend.

An IndyCar statement called the cancellations “a mutual decision between the series and promoters following close consultation and monitoring of the local situation. The series looks forward to returning to both venues in 2021”.

Gateway will use the qualifying format deployed for the Iowa double-header last month – under which drivers do the usual oval system of a two-lap run, but with each lap setting the grid for a different race rather than an average speed being taken to set a single grid.

Both Mid-Ohio and Gateway’s pairs of races will be shorter invidiually than their usual IndyCar distances – with two 75-lap races at Mid-Ohio (where the usual length is 90) and two 200-lap races at Gateway (where 248 has been the standard distance).

The St Petersburg date is up in the air, organisers telling The Race recently that it is “subject to the ongoing guidance and mandates of national, state and local authorities regarding public gatherings”, and that “the health and safety of all associated with this event will remain the priority of the Firestone Grand Prix of St. Petersburg”.

The state St Petersburg is in, Florida, is second only to California in reported Covid-19 cases with around 420,000 at present, with California another 40,000 ahead of that.

Any potential loss of the St Petersburg race would likely make Indianapolis the season finale.

The second race added on the October weekend will mean a total of three races this year on the Indianapolis road course and four at the venue counting the Indy 500.

Leading ladder series Indy Pro 2000 and USF2000 were both due to race on the Portland and Laguna bills but will hold a triple-header event away from the IndyCar package at New Jersey Motorsports Park instead. 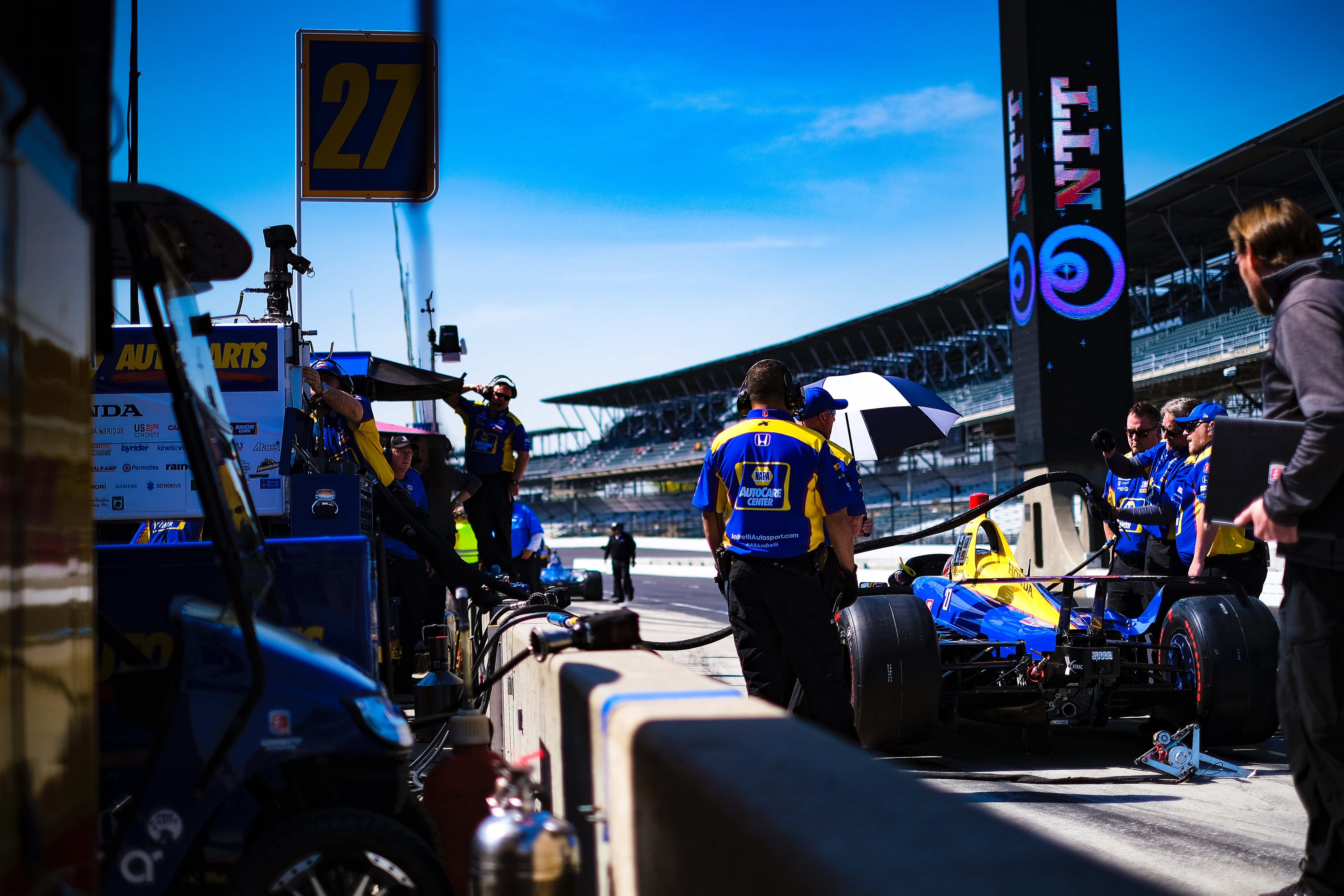 Last week Indianapolis Motor Speedway revealed its revised calendar of events for the Indy 500. The race is running at 25% attendance – which is still 70,000, potentially the largest crowd for any sports event in the world since the coronavirus outbreak started.

With the traditional ‘Month of May’ schedule already substantially compressed in recent years, IndyCar has managed to maintain the usual amount of practice running across the 13-day spread it is fitting this year’s 500 into. 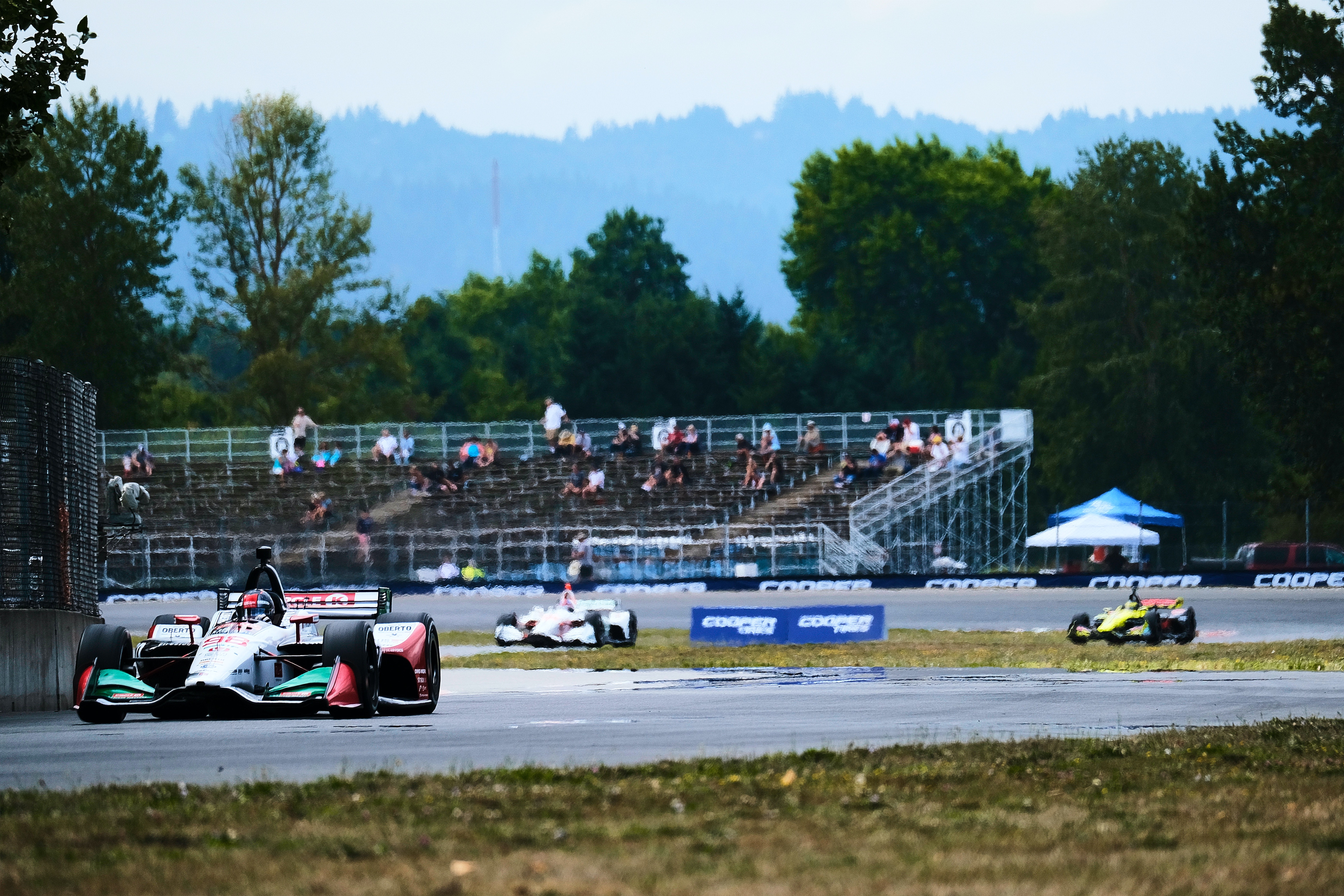