Santino Ferrucci will return to the Indianapolis 500 this year in a one-off deal with 2020 event winner Rahal Letterman Lanigan Racing.

Ferrucci was the 2019 Indy 500 rookie of the year on his way to seventh with some impressive overtaking moves helping him to stand out, and he followed that up with a fourth last year in his two outings as a full-time IndyCar driver for Dale Coyne.

However, after two 13th-place championship finishes – the second in a year where he said he could be in contention for the title – Ferrucci elected to step away from the championship in favour of a second-tier, NASCAR Xfinity Series deal. 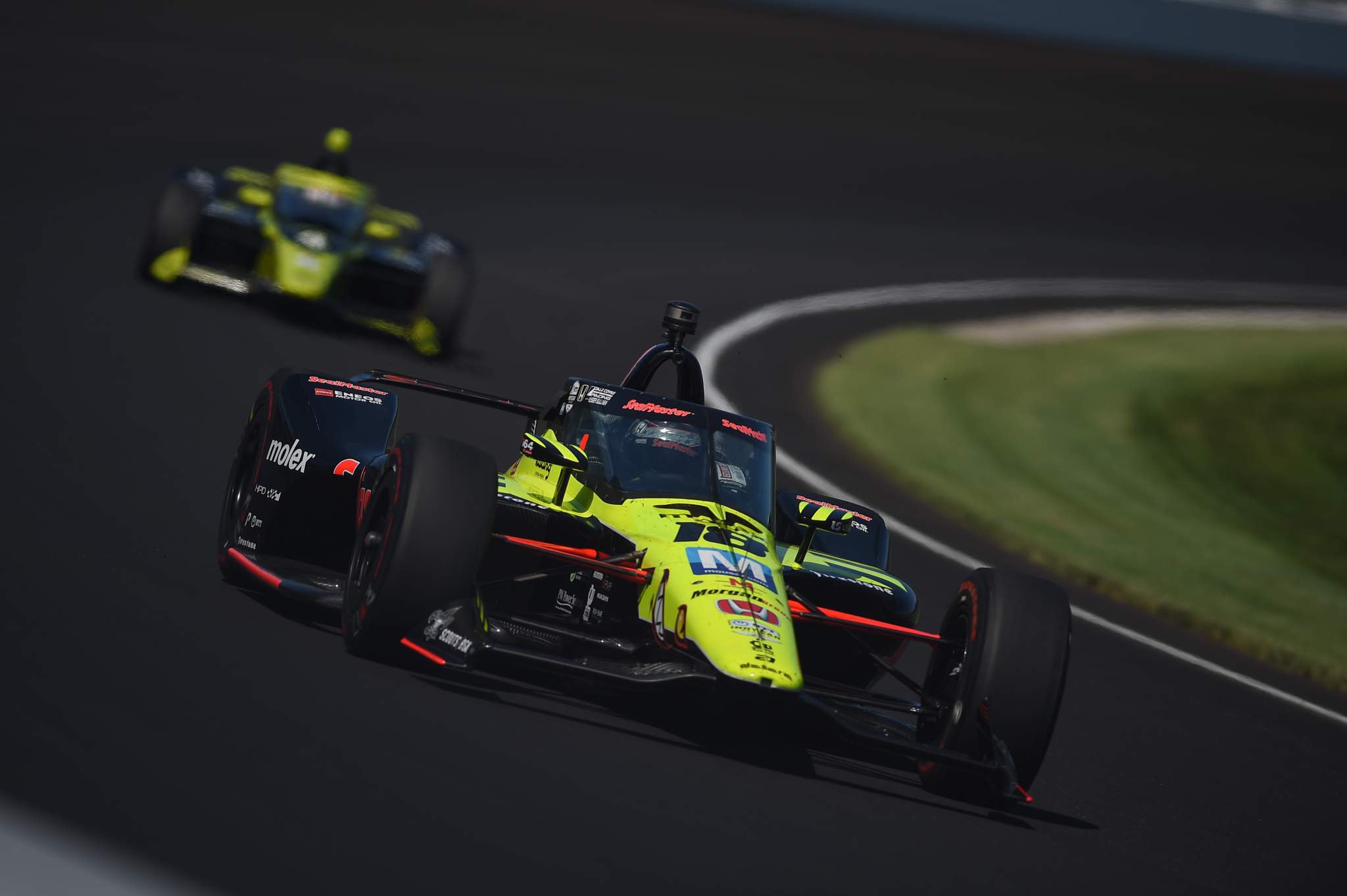 His move means RLL has three of the top four finishers from last year’s Indy 500 as Takuma Sato won the event and Graham Rahal finished third, ahead of Ferrucci.

“I am excited to be competing in the Indianapolis 500 with Hy-Vee and Rahal Letterman Lanigan Racing,” said Ferrucci.

“It’s a great opportunity and I cannot thank the team, owners and partners enough for believing in me.

“I’m super excited to start spending some time at the shop in Indianapolis and preparing for an incredible run this May.”

.@HyVee to be the Primary Sponsor for RLL for THREE @IndyCar events, including 2 for @GrahamRahal as well as a full-season associate. @SantinoFerrucci to compete in the No. 45 Hy-Vee entry in the 2021 #Indy500.

Even before the addition of Ferrucci the Indy 500 looked set to be heading for over 33 entries, which would bring back the tradition of bump day – where cars have to qualify to make the field.

As it stands, 32 drivers are confirmed with some teams still yet to announce drivers.

On Thursday and Friday this week, drivers and teams will test at Indianapolis ahead of the 500. 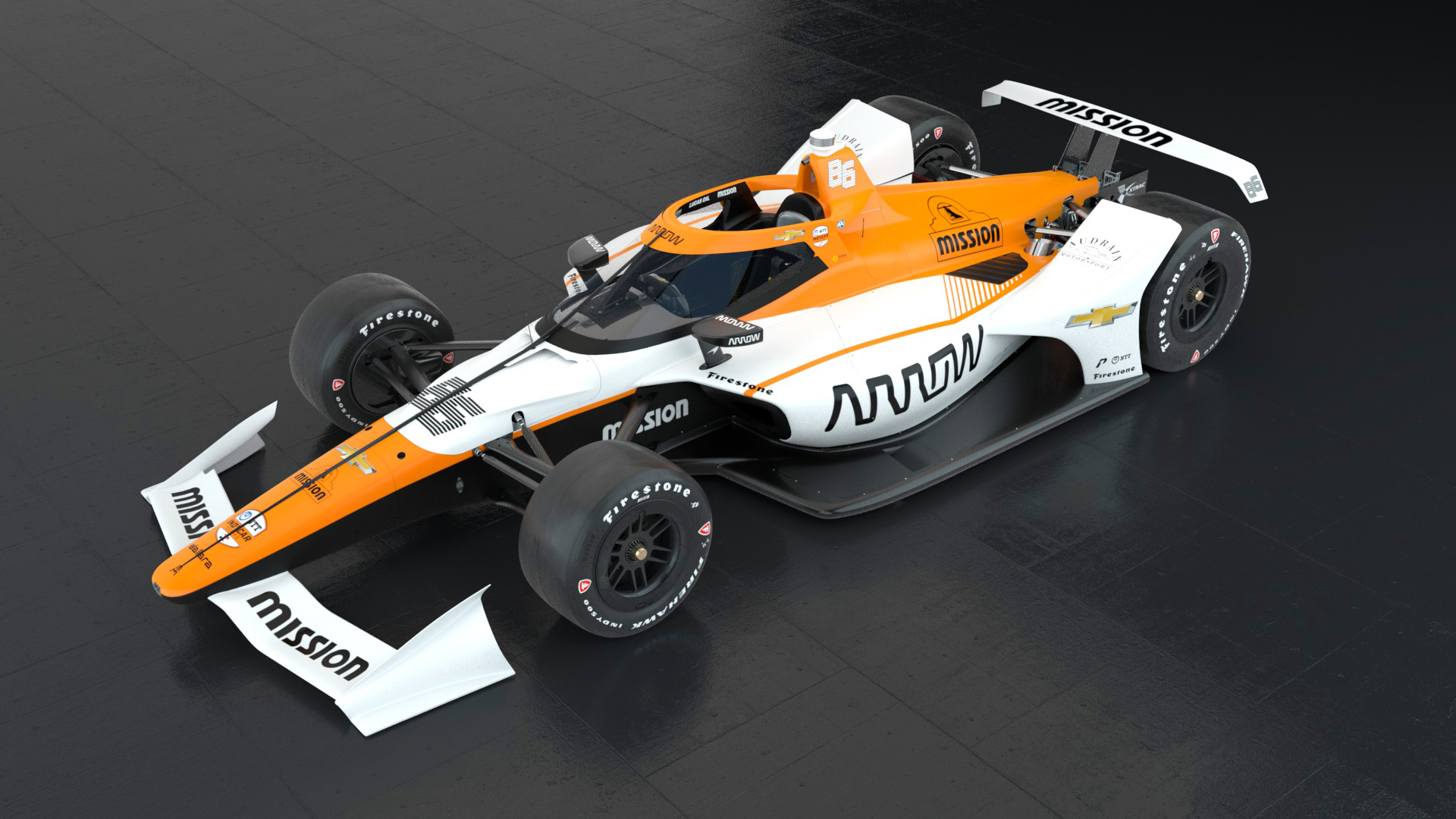 On Monday, two-time winner Juan Pablo Montoya’s livery – a homage to Peter Revson’s 1971 Indy 500 pole – was revealed (above) ahead of his entry as a third car with Arrow McLaren SP in 2021. He’ll test this week.

Among the star names joining Montoya, Simona De Silvestro will make her debut with the new Penske-supported team, Paretta Autosport.

Marco Andretti, who elected to forego a full-season of IndyCar this year, also returns ahead of his 500 entry with Andretti Autosport.