Chadwick, 24, tested for Andretti in what will be the Indy NXT Series at its annual post-season test in September, and today’s announcement confirms Chadwick’s switch to the series that sits directly under IndyCar. 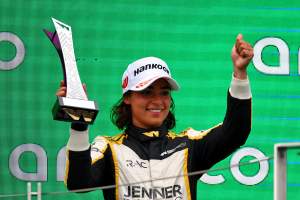 Chadwick still aiming for F1 but is she on path to IndyCar?
Read more

“My aim is always to challenge myself and continue my progression as a driver and this represents not only a big step up but also a big step toward my goal of competing in the highest categories of single-seater racing.

“Andretti Autosport’s standing in the sport is second to none and I hope to bring more success to such a prestigious team. I can’t wait to get started.”

Team owner Michael Andretti added: “Jamie’s successful career speaks for itself, but INDY NXT gives Jamie the opportunity to continue her development in a new type of racing. 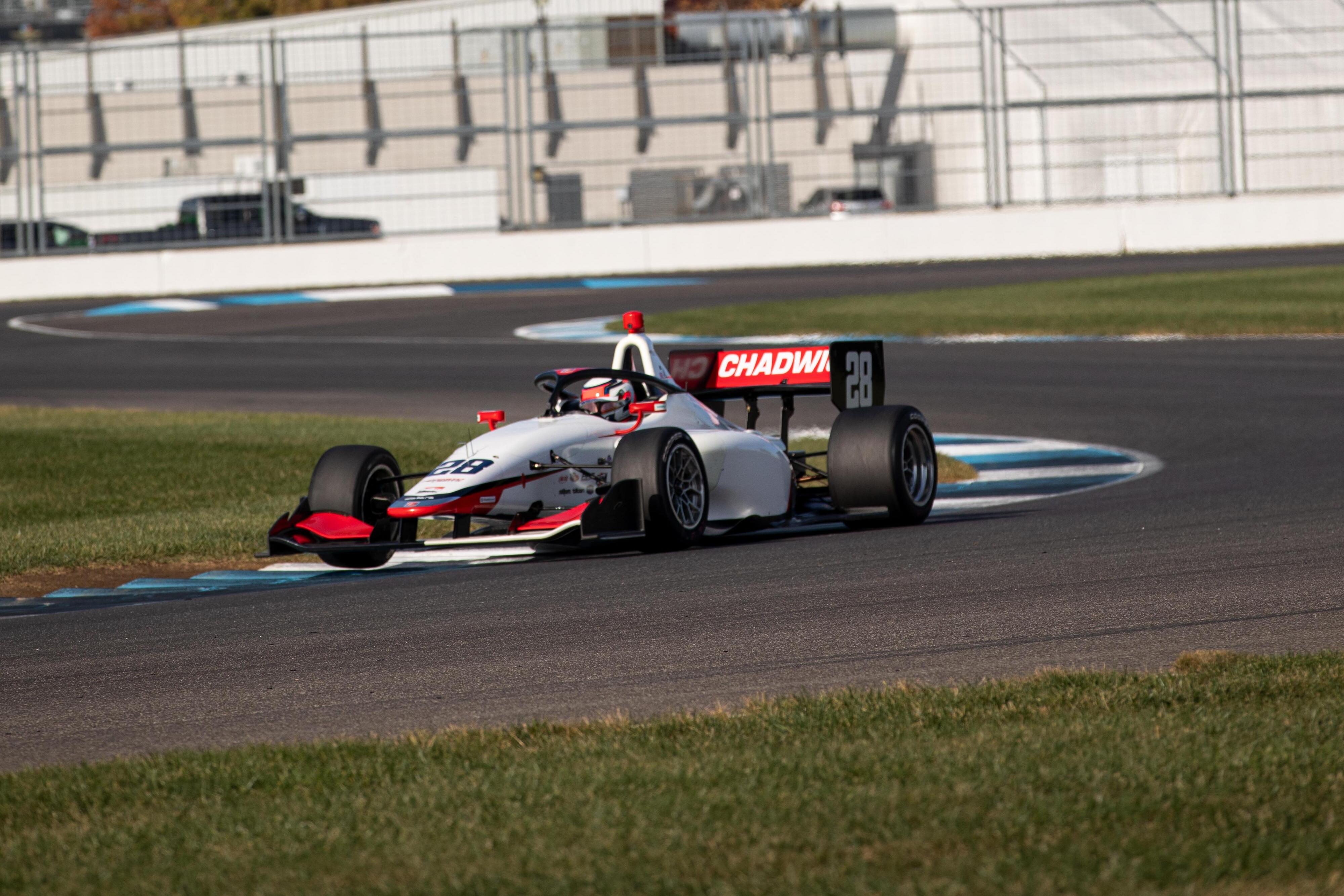 “We’ve turned out five INDY NXT champions over the years and look forward to continuing our role in developing new talent.”

Pato O’Ward – now at Arrow McLaren SP – and Andretti’s own Kyle Kirkwood have gone on to establish themselves in IndyCar after winning the Indy Lights title with the team.

Chadwick’s last full-time seat outside of W Series came in the Formula Regional European Championship with top outfit Prema, where she finished ninth in the standings with a single podium finish.

The announcement also confirms that Williams will continue to support Chadwick into 2023.

“Throughout this year Jamie displayed an incredible level of skill and determination to claim her third W Series title. We look forward to supporting Jamie with her challenge stateside.”

Her exact role with Williams in 2023 is yet to be revealed. 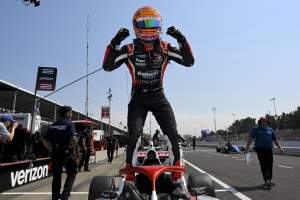 She is Andretti’s second full-time female athlete after Catie Munnings who races in the Extreme E all-electric off-road championship.

Chadwick is the 17th Indy NXT entry confirmed in a series which had as few as eight full time entries back in 2019.

Unlike in previous years, Chadwick or the other drivers in the series will not be guaranteed the $1.2 million prize for three races in IndyCar including the Indy 500 the following year due to a change in the prize structure.