Zanardi has been in hospital in Siena since suffering severe head injuries in an impact with a truck while competing in a handbike race on June 19.

A statement from the hospital said: “Following the reduction of sedation, it will take a few days for further evaluations on the patient by the multidisciplinary team that takes care of the athlete, to allow any continuation of his therapeutic and rehabilitative path.

A further update will be released next week.

The medical team treating Zanardi warned soon after the crash that it was only when his sedation was reduced that they would be able to judge what long-term consequences his injuries might have caused. 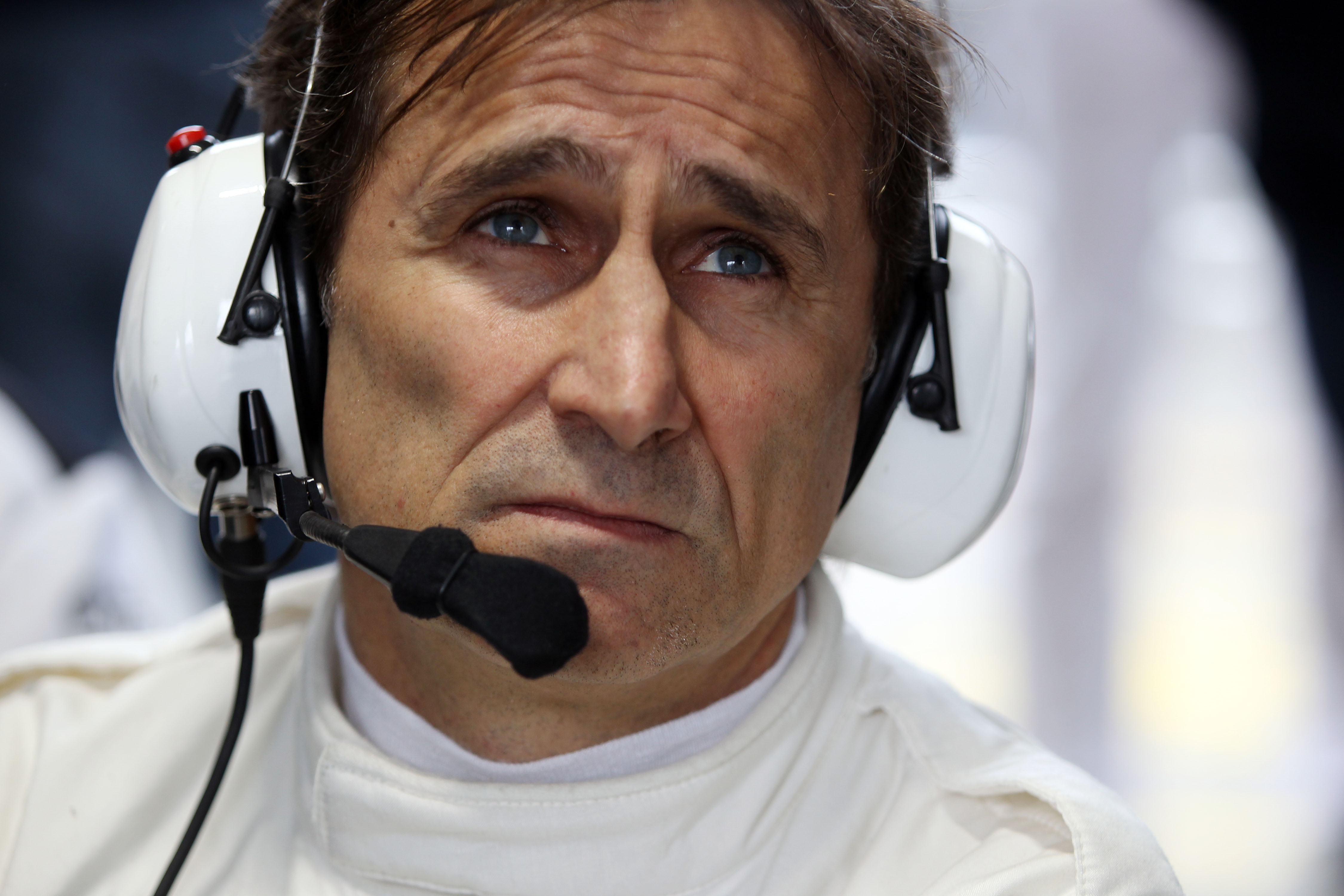