Indy Lights has been renamed and will be known as the Indy NXT Series, pronounced ‘next’, going forwards.

The IndyCar feeder championship has gone through significant change over the last two seasons.

In 2022, IndyCar owner Penske Entertainment took over the running of the series from Road to Indy ladder promoter Andersen Promotions. 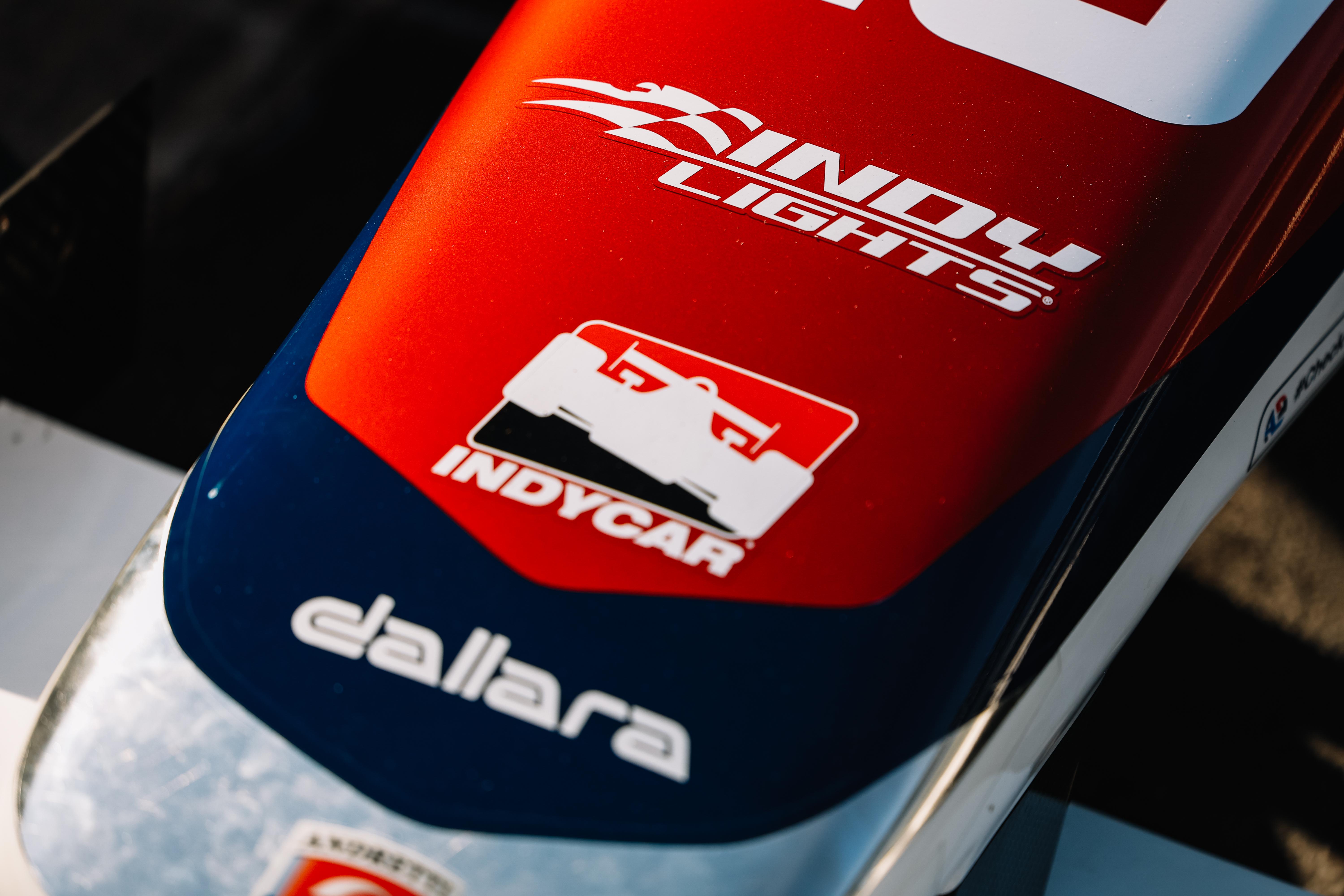 It changed the points system to fall in line with the one used in IndyCar, reduced the number of races on the calendar, and put the championship on its NBC-backed Peacock TV package.

Next season, the championship will switch from Road to Indy stalwart Cooper Tires to Firestone. the IndyCar tyre supplier. Firestone is also the title sponsor for the series’ rebrand.

“Firestone is the perfect partner in this endeavour, with its innovative technology and authentic appreciation for Indy NXT and its vast potential.”

The series is hoping the refresh offers “an additional opportunity for a reset and a new mission to emerge, guided by an ethos that aims to inspire and relate to Generation Z and the young talent piloting race cars”.

The series’ recent transition has led to a number of perceived positives and negatives.

With new teams and more drivers coming into the series the championship should reach almost 20 cars or more next season, having had as few as eight full-time entries as recently as 2019. It is expected to be its biggest grid since 2009, building on the 11 full-time entries from 2022. 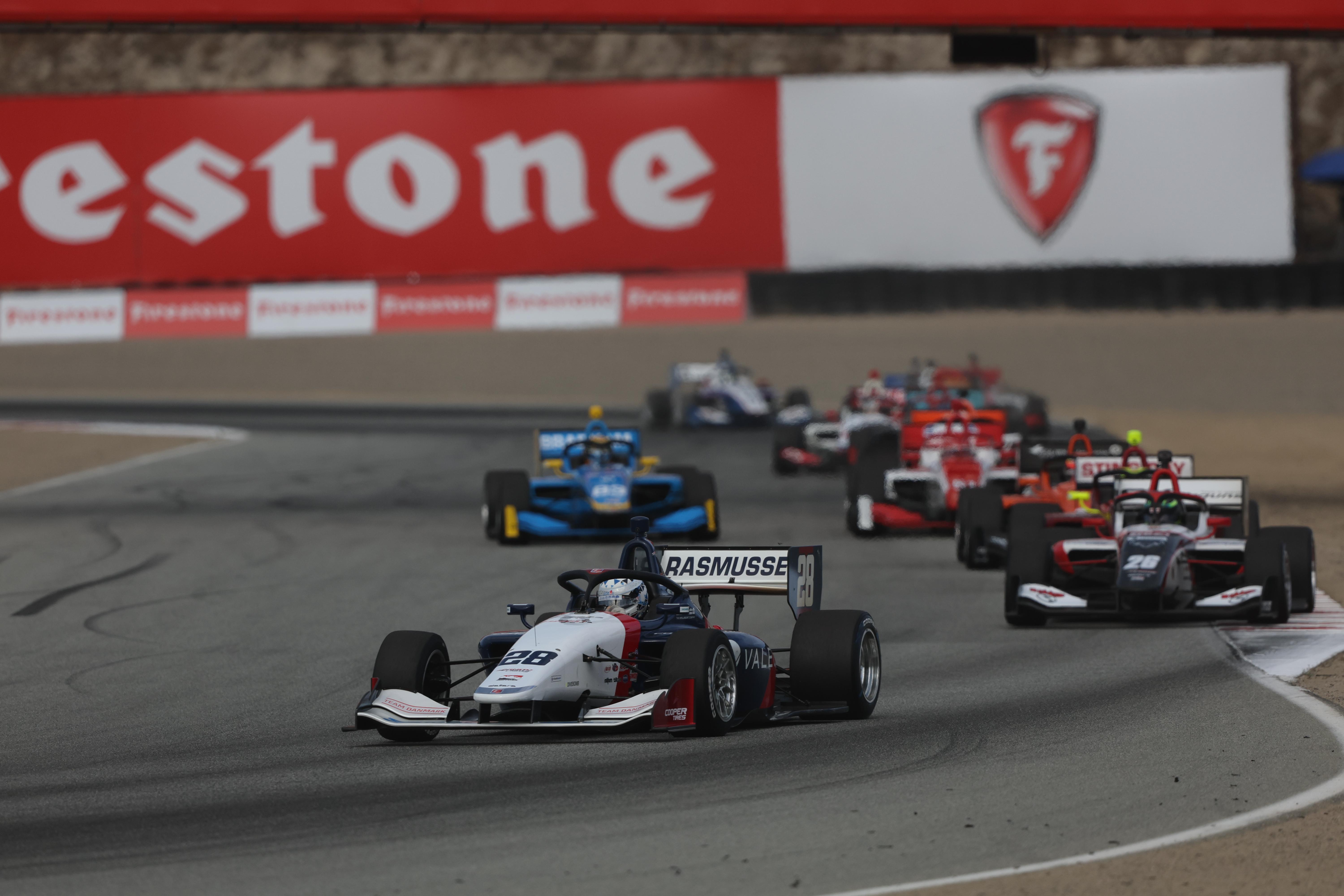 The series has been in the news for its prize structure, which teams and drivers were told would increase under Penske this year, but in actual fact worked out worse for the driver winning the championship than in previous seasons.

Instead of the $1.2million awarded previously to the winner with a guaranteed three IndyCar races plus the Indy 500, no such guarantee is made now and the champion, Linus Lundqvist, earned $500,000 this year with the rest of the $1.2m being given away to teams for results-based prizes. 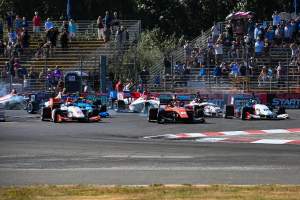 Lundqvist is now unlikely to graduate to IndyCar. The championship says it informed teams of the prize change in January 2022, but not all drivers were aware of the changes until after the season had finished, which coincided with details of the 2022 prizes emerging in the media in September.

Thursday’s announcement does not discuss the exact prize structure of the series.

In 2023 the series will remain at 14 races, kicking off alongside the IndyCar season opener at St Petersburg. With three double-header events, six of its 14 races will be completed over three weekends.

The Road to Indy ladder has already renamed itself the USF Pro Championships, and is now made up of USF Pro 2000, USF2000, and USF Juniors.

While the renaming on both sides clearly distances the USF Pro Championships from IndyCar and Indy Lights, the top series on the USF ladder will still offer a full scholarship for an Indy Lights season, re-establishing the feeder series ladder as it was before.

23 mins ago Rallycross No Comments