Honda and Chevrolet have praised their IndyCar engine development teams after both manufacturers completed successful roll-outs of their 2024-spec 2.4-litre engines.

The manufacturers were running the new units – up from the 2.2-litre powertrains introduced in 2012 – for the first time on track this week after heavy dyno running. Both ran without the hybrid element. 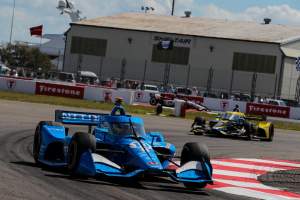 IndyCar recently announced that the engines due for 2023 would be delayed by a season because of global supply issues affecting the units.

Scott Dixon (Ganassi-Honda), Will Power and Josef Newgarden (both Penske-Chevrolet) drove for the marques on an extended Indianapolis road course circuit, which included an inner loop reminiscent of the Formula 1 layout used at the Brickyard.

The running started on Monday and continued into Wednesday, as inclement weather made running on day one and early on Tuesday more difficult. 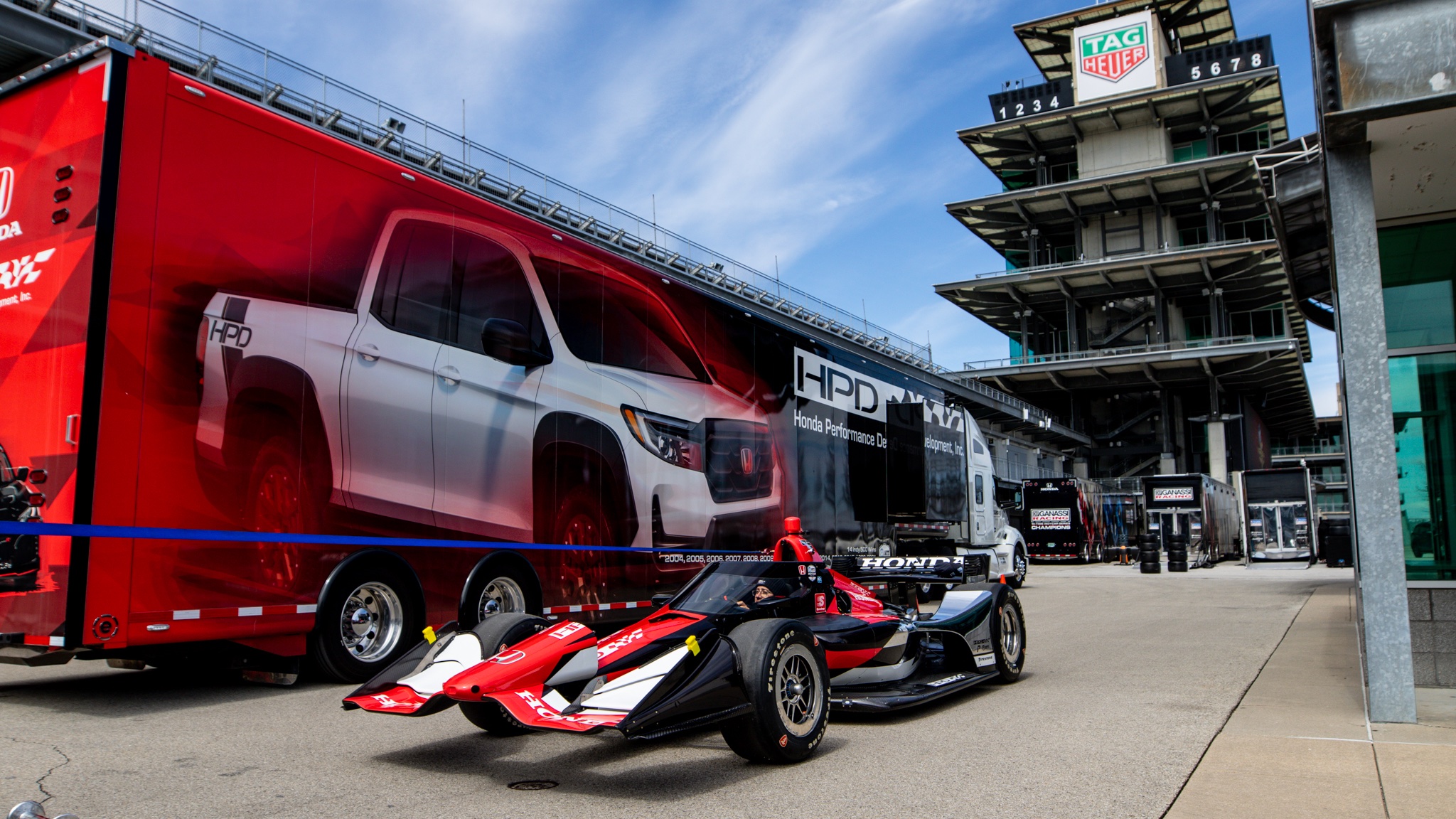 The test was effectively closed to the media and quotes were provided from both camps by PR representatives, although their positivity is believed to be sincere.

“Today was a great step in getting the 2.4-litre engine package ready to go for the 2024 season,” said Power, who ran on Wednesday as part of Chevrolet’s 600 miles of testing.

“It was clear immediately that Chevy has put a lot of work into this already. It will obviously continue to get better and better.”

Power’s team-mate Newgarden added: “It was a thrill to get to work with the Team Chevy engineering group and get to drive the new 2024 engine package.

“It was a great collaborative effort to get the new engine on track to start testing for all the components needed in our Chevy – power, durability and logging miles on the track.

“I always enjoy getting to work with everyone at Team Chevy and the cohesive unit we develop as partners with the same goals.”

Chevrolet has started the 2022 season strongly by winning the first two races of the season – also with Penske – off the back of four-straight manufacturer championship defeats.

If Honda can win the next two titles it will tie Chevrolet for wins since this rule cycle began 10 years ago.

“The car ran flawlessly with great collaboration and feedback and we learned a lot.

“It’s great to get our new powerplant on track.

“I’m very proud of the amazing team at HPD and our Honda challenging spirit. It’s great to see all this hard work roaring round the legendary Indy track, it’s very special and certainly emotional for all of us.

“Despite the chilly temperatures our HPD racing engine is warm and ready for its hybrid friend to join the party.

“We can’t wait to integrate the hybrid technology, boost the powertrain performance and further enhance the great racing that is IndyCar.”

Salters noted that fans had noticed the Honda engine has a “deeper, gnarly tone”, although both engines sound similar to the current units – if a little deeper, as suggested.

Due to the troublesome temperatures, the test slated for Thursday has been delayed until Friday.

There are two rounds before the the Indy road course race in mid-May; next weekend’s Long Beach race and the Barber round in a month’s time.

Teams and drivers testing on Friday