Jenson Button is making a surprise return to UK racing this weekend as he tackles the British GT Championship’s Silverstone 500 finale with his own Jenson Team Rocket RJN McLaren team.

His team-mates includes World’s Fastest Gamer James Baldwin, who’s heading into the last round of his first season of professional racing with an outside title shot after a superb campaign alongside Michael O’Brien.

You can watch the action live on The Race this weekend. Catch up with qualifying here, and follow the race live below from 12.40pm UK time on Sunday: 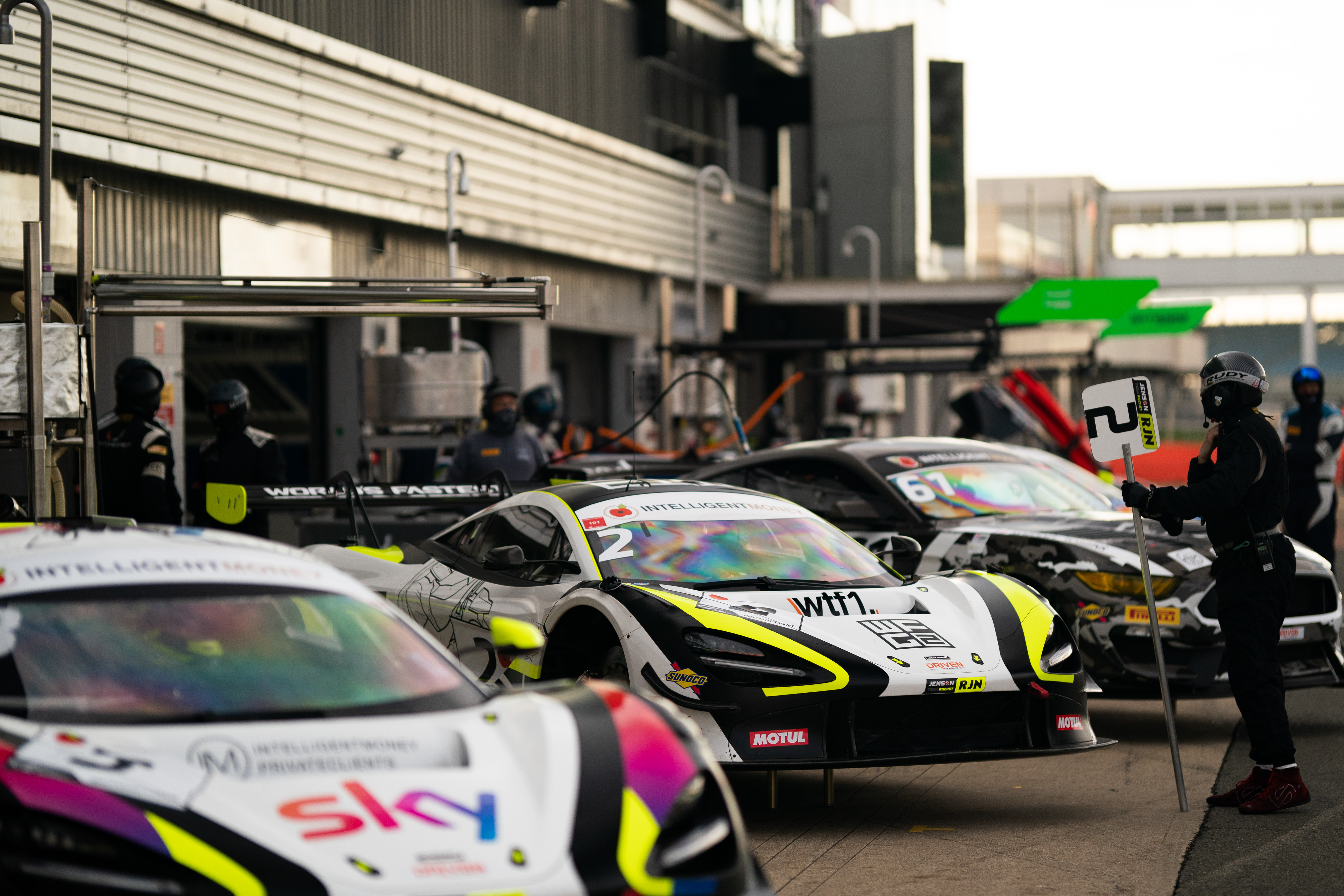 There's a new effort to make sure esports opportunities are as accessible as possible for disabled simracers. Nathalie McGloin tells us about it

The second half of the rFactor 2 GT Pro Series powered by VCO starts tonight as the drivers tackle the first European track on the calendar: the Nurburgring