Kevin Magnussen pulls out of Daytona on medical grounds - The Race
Skip to content
Formula 1, GT

He had announced last Friday that the need for hand surgery following the discovery of a cyst meant it now looked “unlikely” that he would be able to contest the IMSA SportsCar Championship opener as planned alongside father Jan and team owner Mark Kvamme in an MDK Motorsports GT3 Porsche.

Now in a follow-up statement Magnussen has conceded he definitely won’t be racing.

“I’ve been advised by the doctors not to drive the race next week,” he said. 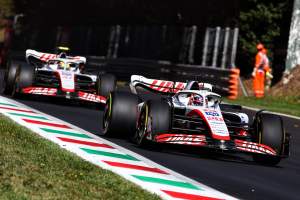 “The surgery went well, but I need to rest as much as possible to be fit for the fight before we begin preparing for the F1 season.

“It’s a shame. I’ve been looking forward to that fantastic race and to get a new chance to drive with my father and MDK Motorsports.”

Magnussen contested Daytona twice with Ganassi between losing his Haas F1 seat at the end of 2020 and being recalled to the team to replace Nikita Mazepin on the eve of the 2022 season.

Jason Hart, who races for MDK in the Porsche Carrera Cup, will take his place at Daytona.

The Magnussens and Kvame had already contested last month’s Gulf 12 Hours in Abu Dhabi together and finished seventh overall. 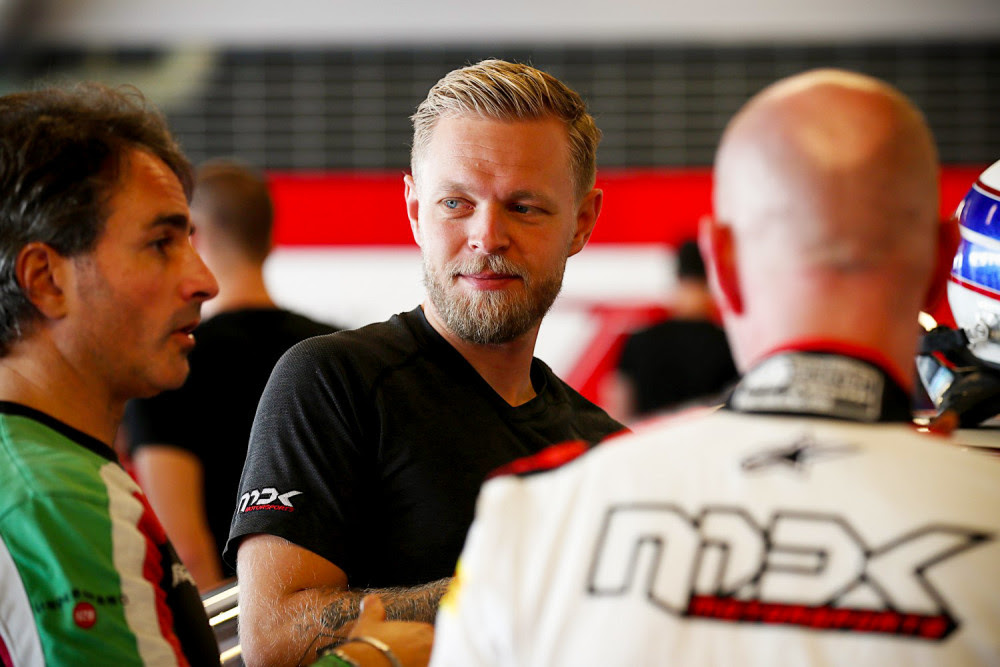 Kvamme said last week that if Magnussen was ruled out of Daytona, the team would try to “find another opportunity to go racing together” later.

Magnussen is the second major international name forced to withdraw from Daytona this week, with IndyCar champion Will Power pulling out of his planned GT outing yesterday so he could support his wife Liz as she recovers from post-surgery complications.