Jun 27 2020
By Valentin Khorounzhiy
No Comments

Rowland succeeded Nicki Thiim as the Pro Cup champion by completing a Le Mans double, which allowed him to beat erstwhile points leader Agustin Canapino to the title by one point.

In the absence of Job van Uitert, who is contesting the real-life Nurburgring-based NLS series in a BMW M240i Racing this weekend, Tom Dillmann and Rowland had entered the round as Canapino’s nearest championship rivals, albeit trailing him by 20 and 21 points respectively.

But Dillmann and Rowland locked out the front row in qualifying, whereas Canapino could only manage sixth, lapping a second off the pace and ending up behind also Arthur Rougier, outside title hopeful Yifei Ye and Ross Gunn. 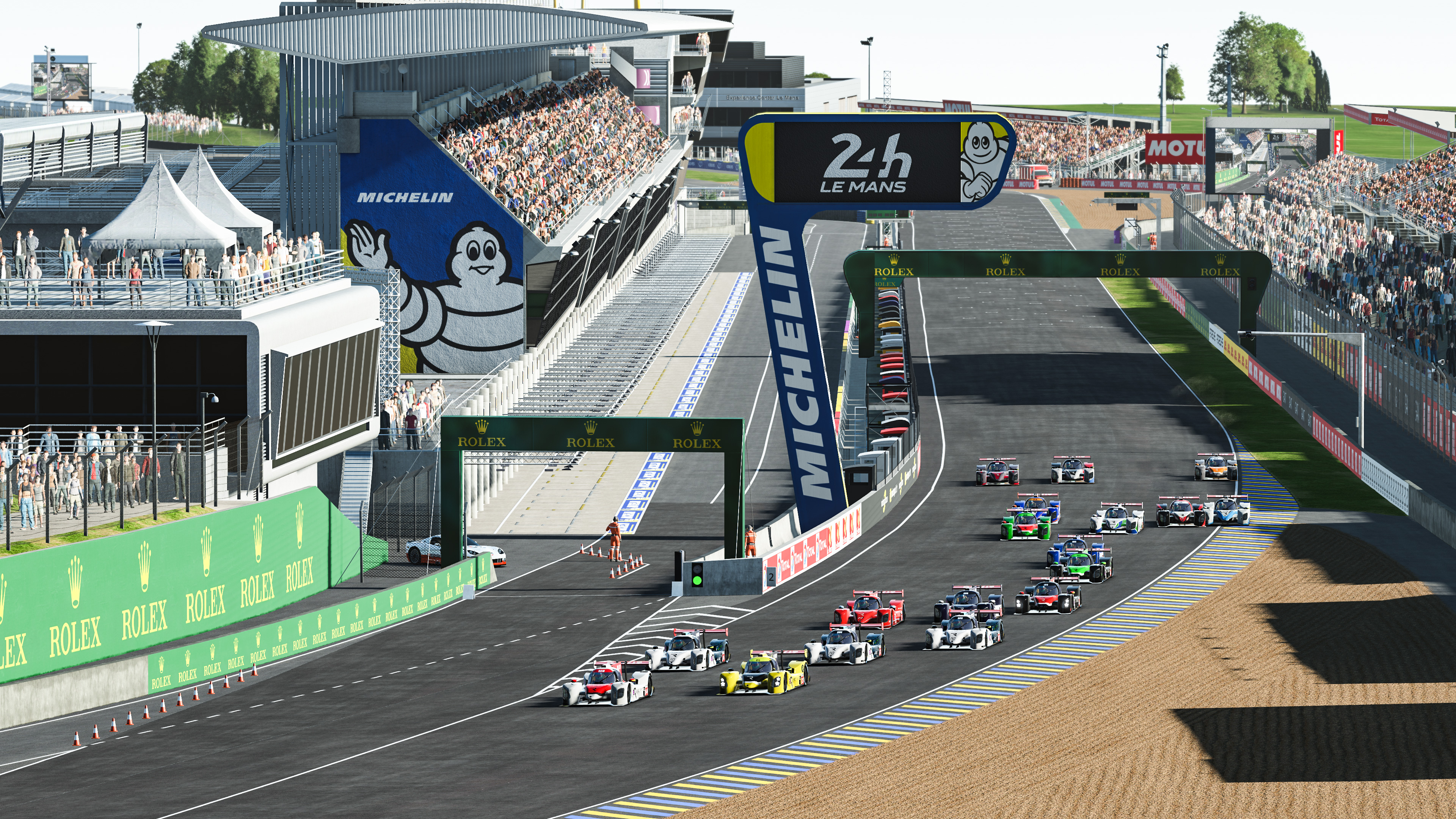 Rowland moved past Dillmann at the start of the first race, and while the virtual Le Mans 24 Hours runner-up tried to retake the lead at the Dunlop chicane, he braked too late and cut the corner, yielding to Rowland as a consequence.

This would be as close as Dillmann got to dethroning Rowland, with the latter controlling the three-lap race from there, ultimately finishing just under two seconds clear of his rival.

Canapino, however, minimised the damage to his points lead in third. He was up to fourth already at the start, and shrugged off a lunge from Gunn that sent the Aston Martin works driver spinning and resulted in him being collected by Bradley Smith.

With double points on offer in the multi-class 45-minute finale, Rowland’s initial win meant a repeat triumph would secure him the title. 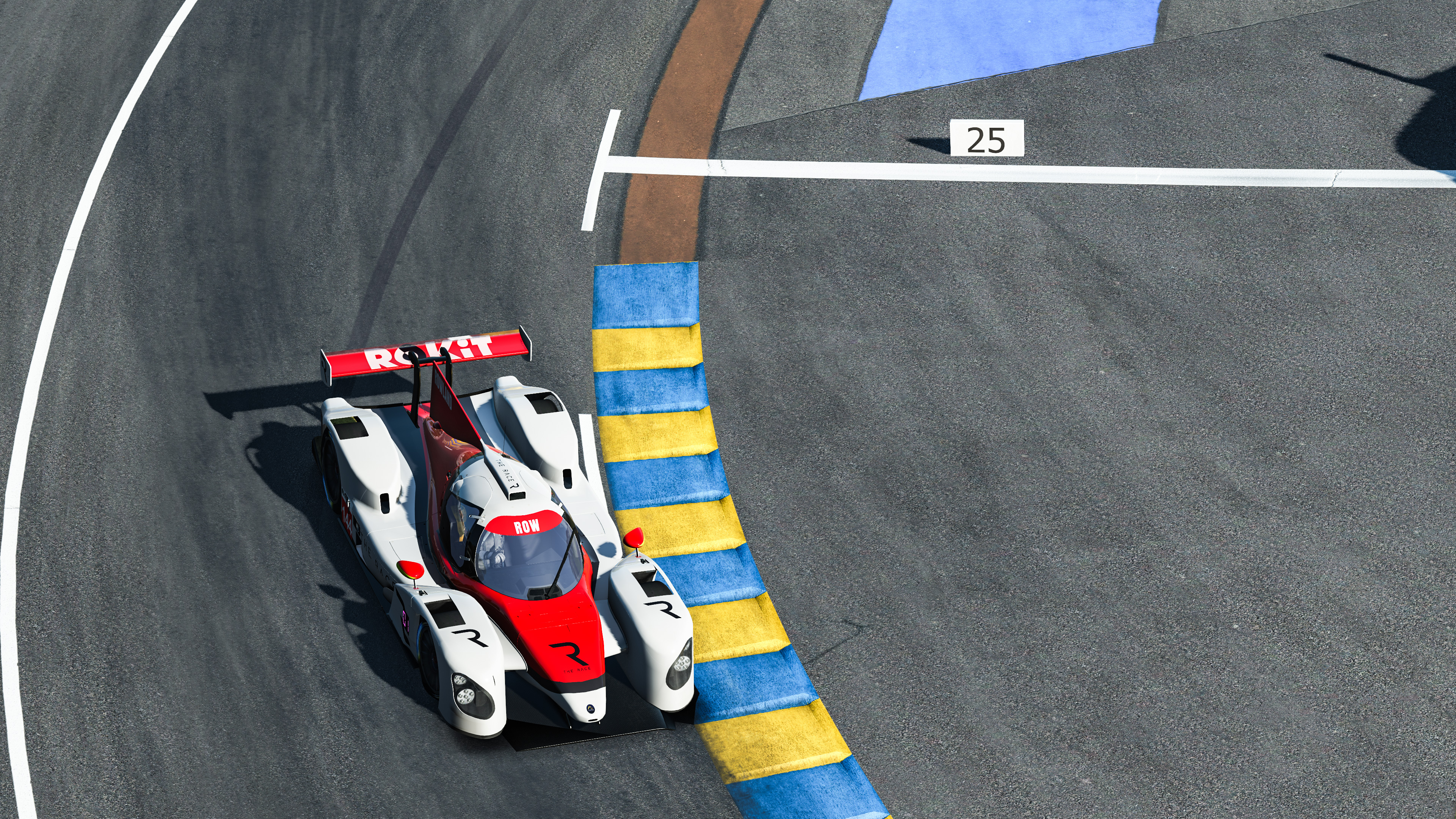 Dillmann would again head the contingent of Pro Cup Norma LMP3 cars on the grid, but clashed with another car right away at the rolling start and dropped down the order.

And while Rowland got caught up on the Legends Trophy LMP2 car of Fernando Alonso, the door was left open for a fast-starting Canapino, who took the class lead.

This did not last, however, as Canapino came up on a Legends Trophy logjam caused by Oriol Servia spinning at the Dunlop Chicane, and collided with Michel Jourdain Jr, getting shuffled down to as low as seventh in class over the rest of the lap. 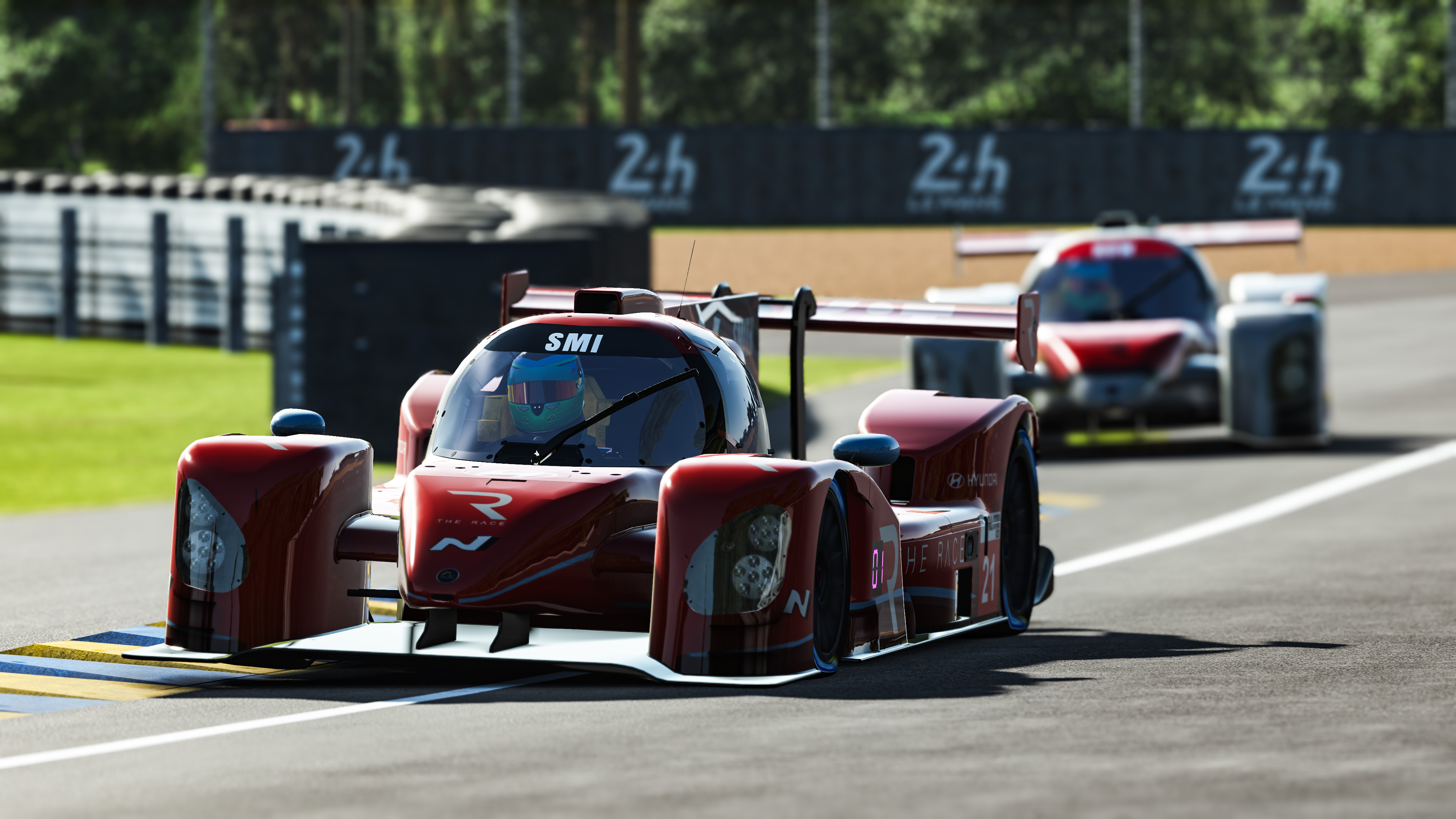 The chaos up promoted Smith to first place, and he would hold the spot for much of the distance, only to yield to persistent pressure from Rowland as the race approached its halfway point.

By then Canapino had recovered to fourth, passing Ye and Gunn and benefiting from a crash for Tom Ingram, but the Argentinian was now tasked with overcoming a five-second gap to Rowland in order to win the title.

A gravel detour from Smith with 20 minutes left on the clock allowed Canapino to pounce for what was by then third place, and he soon dispatched Rougier for second, with Rowland now in his sights.

Canapino was two and a half seconds back from Rowland heading into the final 10 minutes, and halved the deficit over the rest of the race, but could do no more, as Rougier, Smith and Gunn completed the top five.