Red Bull Esports took a 1-2 in the Belgian round of the Formula SimRacing World Championship with Dennis Jordan taking first place and moving closer towards title contention.

Fellow Red Bull driver Alex Siebel finished in second as the Burst SimPlexity Esport pair that have dominated so much of the season ended up only third and fifth.

Jordan took pole position for the race at Spa but it was far from a lights to flag victory as he dropped to third place by the end of the Kemmel straight on the opening lap. 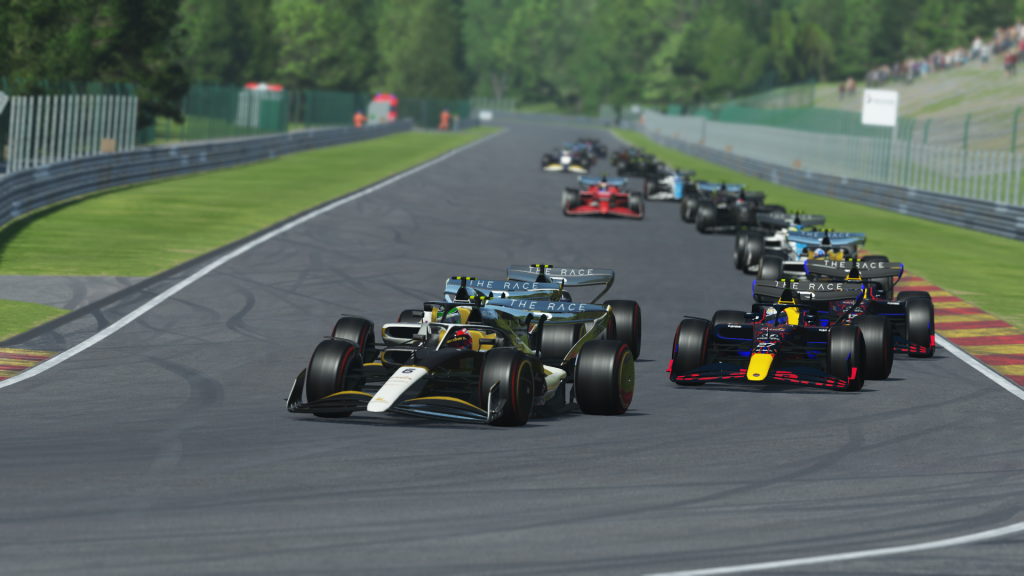 While the German moved his way back into first place before the first round of pitstops, a short fuel fill by Jernej Simoncic meant the championship leader left the pits ahead of Jordan.

A few laps afterwards Jordan was able to get back in front with a slipstream aided move down the Kemmel straight and it was ultimately the strategy that secured him the win as his three -stop tactic proved to be faster than the four-stop adopted by many of those around him.

The differing strategies and undercuts had given Simoncic the lead of the race but one final tyre change with five laps to go meant he ceded the top spot back to Jordan. 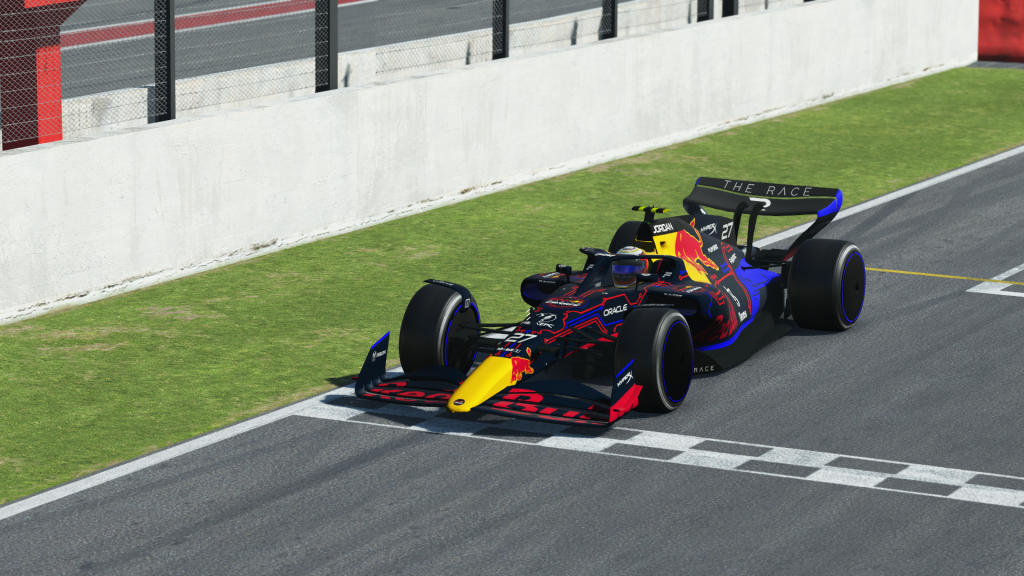 Jordan’s team-mate Siebel started the race from fifth place and was the highest placed driver to start on the hard compound tyres. Crucially though he was also the second highest starting driver to complete a three-stop strategy.

Simoncic and Collin Spork, who both had stints in first place due to their four-stop strategies, overtook Michi Hoyer in the final few laps to take third and fourth place respectively.

Fifth for Hoyer, a gain of one position from where he started. also means his points gap to championship leading team-mate Simoncic has grown further. That’s despite Hoyer himself having started the season strongly as he won the first three races of the year.

With three races in the 12 race calendar still to run, Simoncic’s points lead has been reduced to 37 points with Siebel now his closest challenger.

Hoyer has 117 points, two behind Siebel, with race winner Jordan fourth in the standings on 109 points, which is 47 fewer than Simoncic.

Meanwhile in the teams’ championship Burst SimPlexity Esport has more or less secured the title as Red Bull Esports, which signed both Jordan and Siebel during the middle of this season, is being treated as a different team from Evolution Motorsports – which the driver pairing officially represented in the first seven races.

As such Evolution’s points total remains static while Red Bull only started collecting points from the previous round.