The German marque faced Aston Martin Esports in the final as eight other teams were knocked out earlier in the competition.

Four races made up the final with a relay race and a six-car sprint race run at Silverstone and then at the Yas Marina circuit. 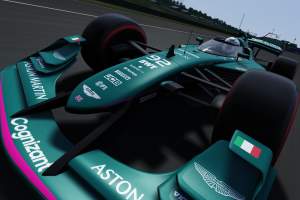 Kevin Siggy for BMW started from pole position for the first relay race and kept the lead until Aston Martin’s Daniele Haddad passed him with a move that started at the outside of Brooklands and was cemented with a good exit from the inside of Luffield.

Aston Martin kept track position but were given a three second time penalty due to Lucas Blakeley leaving the pits to start his stint before waiting for the 45-second minimum pit lane time to fully elapse. The Scotsman left the pits a mere two thousandths of a second too early.

Shanaka Clay was the final driver to take to the track for Aston Martin and while he was able to extend the gap up to 1.7 seconds, it wasn’t enough to offset the time penalty.

BMW went on to make it a 2-0 lead in the match as their drivers took both first and second in the sprint race with Siggy the winner and Michael Romanidis in second. 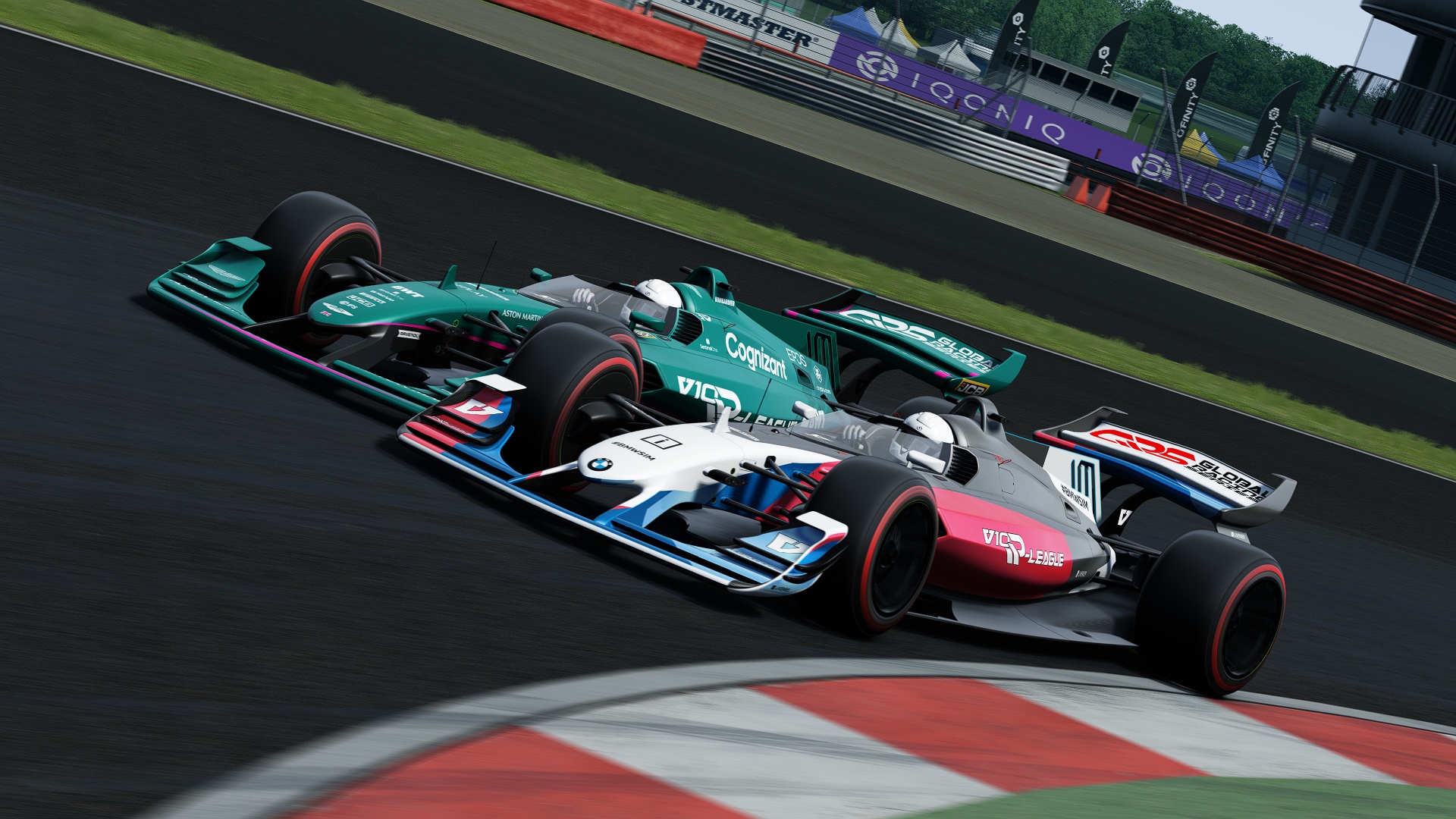 Blakeley was the highest starting Aston Martin driver as he was third on the grid but behind both Siggy and Romanidis, however when rounding the first corner he hit the side of one of the BMW’s and half-spun.

It was Clay who was the highest placed Aston Martin driver across the line but the 10-6-4-3-2-1 points system meant BMW accrued an unbeatable 17 points total, even with Alen Terzic finishing in last place.

A second pole position earned by Siggy gave BMW track position for the relay race at Yas Marina and they were able to keep it throughout the entire race. However the stewards penalised BMW for track limits after the race which gave the victory to Aston Martin instead.

That meant it was 2-1 to BMW heading into the final round with Aston Martin able to still win if they won the sprint race and had a higher cumulative points count than BMW across both sprint races. 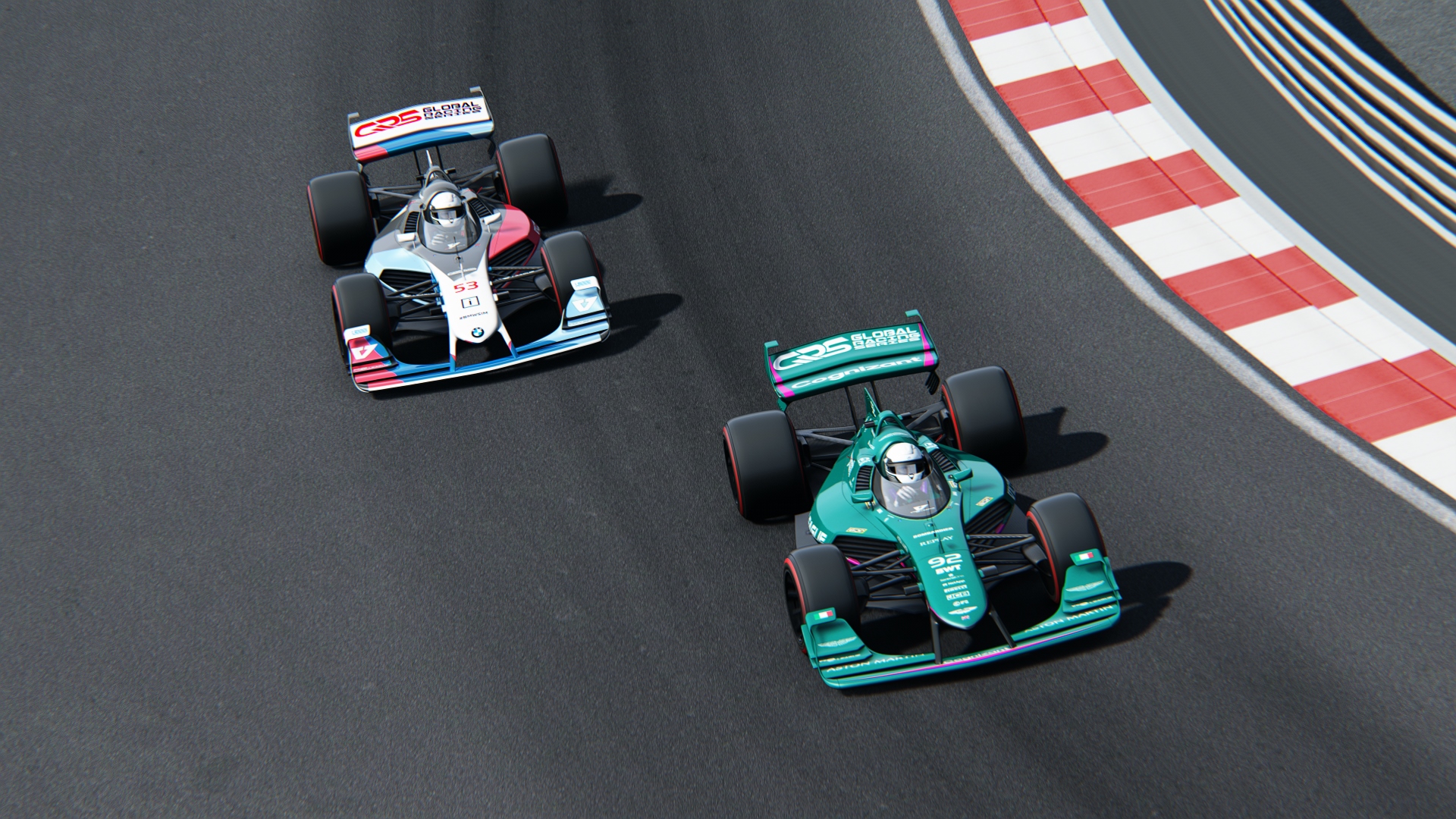 It was a scrappy Turn 1 with Romanidis hitting the back of Haddad in the braking zone, causing the Aston Martin driver Haddad to slide into the side of his team-mate Blakeley who was running in second place before the contact.

Those incidents resulted in Siggy maintaining first with his team-mate Terzic in second. Over the course of the five-lap race Terzic steadily dropped to last place with Clay as Aston Martin’s best hope of the win as he was running in second place in the closing stages of the race.

Despite his best attempts, Clay was unable to get in front of Siggy which meant the BMW driver won both relay races.

Terzic crossed the finish line in last place but was promoted up to fifth as his team-mate Romanidis was given a time penalty, for avoidable contact with Haddad into Turn 1, which meant Romanidis was classified in sixth position. 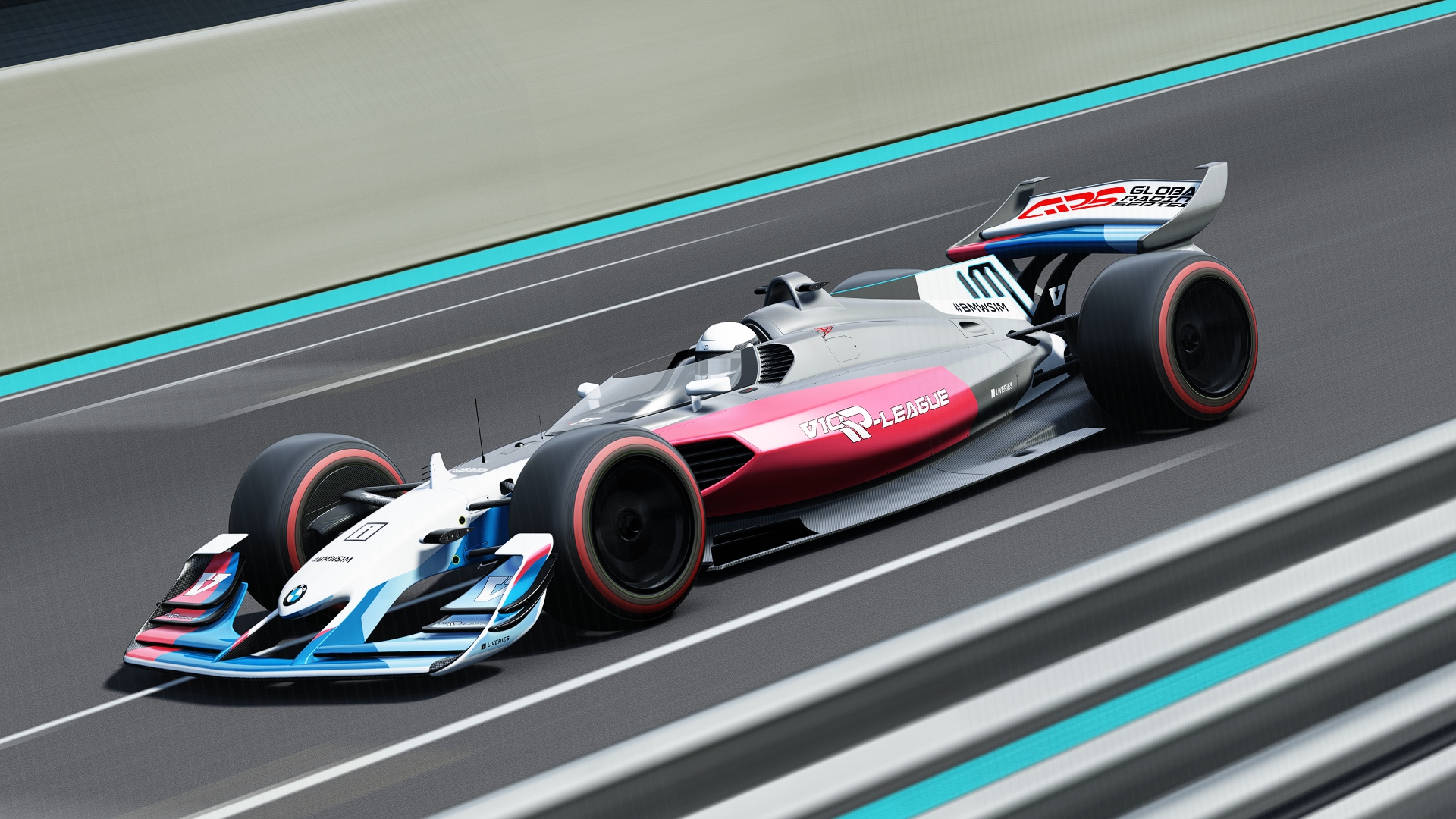 Second, third and fourth for Aston Martin meant it and BMW scored 13 points and drew in the final sprint race, meaning no points were handed out to either team and the final ended 2-1 to BMW.

In the first season of the V10 R-League BMW finished fourth overall, one position ahead of its fellow finalists which was branded Racing Point Esports at the time.

56 mins ago Motorcycle racing No Comments