Why Nissan’s taking full control of its Formula E team

Nissan has become the sole owner of the Formula E entry that it has previously run in conjunction with the French e.dams operation further solidifying its commitment to the all-electric championship for the foreseeable future.

The move for Nissan to have 100% ownership of the team comes after previous owners and custodians of the DAMS group of companies, Olivier and Gregory Driot, oversaw the acquisition of the Formula 2 operation to former racer Charles Pic earlier this year. 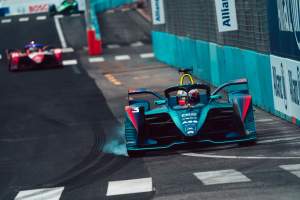 The Race understands that prior to the purchase of the e.dams share, Nissan previously had a minority stake in the team which began life as its sister alliance brand, Renault. That was in 2014 but only became official a year later when the partnership increased after an announcement at the inaugural Monaco E-Prix in May 2015.

The latest move in the team’s history has been described by Nissan as a ‘natural step’ as it continues its ‘Ambition 2030’ plan that aims to launch 23 electric models, including 15 new EVs and 100% electrification by 2030.

Ashwani Gupta, Nissan’s chief operating officer, said that the acquisition of the e.dams’ team “not only reconfirms our long-term commitment to Formula E, but also to the exciting, high-performance world of motorsports competition as a whole”.

The discussions to purchase the team outright have been going on for some time and stem from the death of  Jean-Paul Driot, who founded the organisation along with former Renault, Ferrari and Ligier F1 driver Rene Arnoux in 1989. After his death in the summer of 2019, his sons Olivier and Gregory then took over the running of the companies but have been looking for alternative owners since 2020. 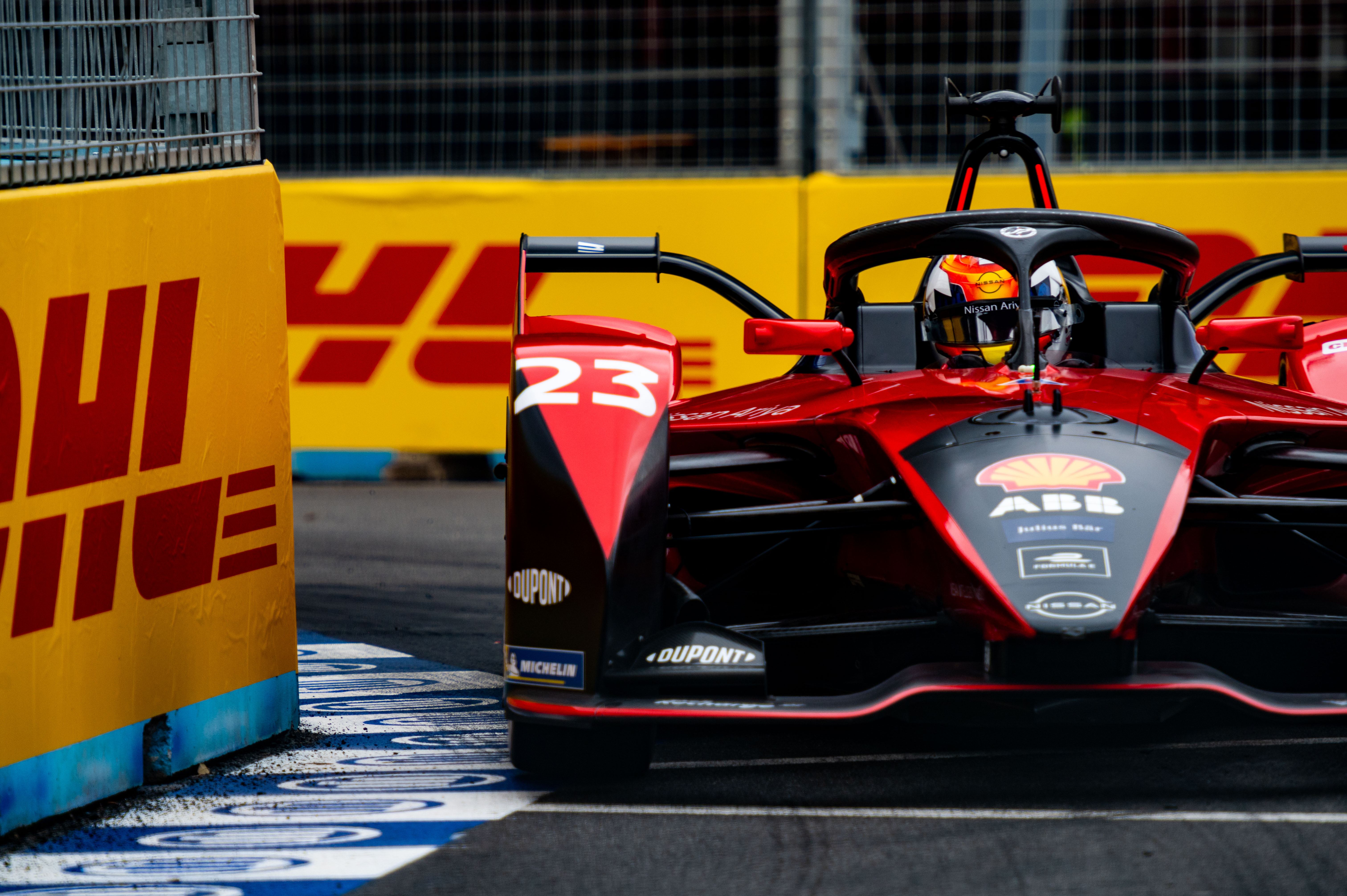 The Driot brothers said that it had been “an honour for us to partner with a global brand such as Nissan in Formula E and we are proud of what we have achieved together.”

Jean-Paul Driot initially formed the e.dams’ operation in collaboration with Alain Prost in 2013 with a view to forming a partnership with Renault. This was solidified at the first Monaco E-Prix in May 2015 and the team morphed into the Renault e.dams’ squad. 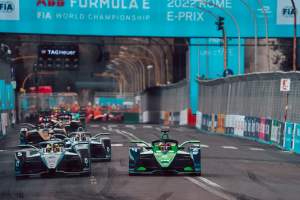 When Renault was usurped by its alliance sibling Nissan in 2018, Prost sold his stake back to Driot and then the initial deal with Nissan concluded in September of 2018 just before the full Nissan e.dams programme hit the track.

Since that time the team has scored two E-Prix wins with Sebastien Buemi at the New York E-Prix in 2019 and Oliver Rowland in Berlin during the final races of the pandemic affected 2019-20 campaign.

Buemi has stayed at the team throughout the entirety of Formula E’s history and was joined by new signing Maximilian Guenther last autumn. 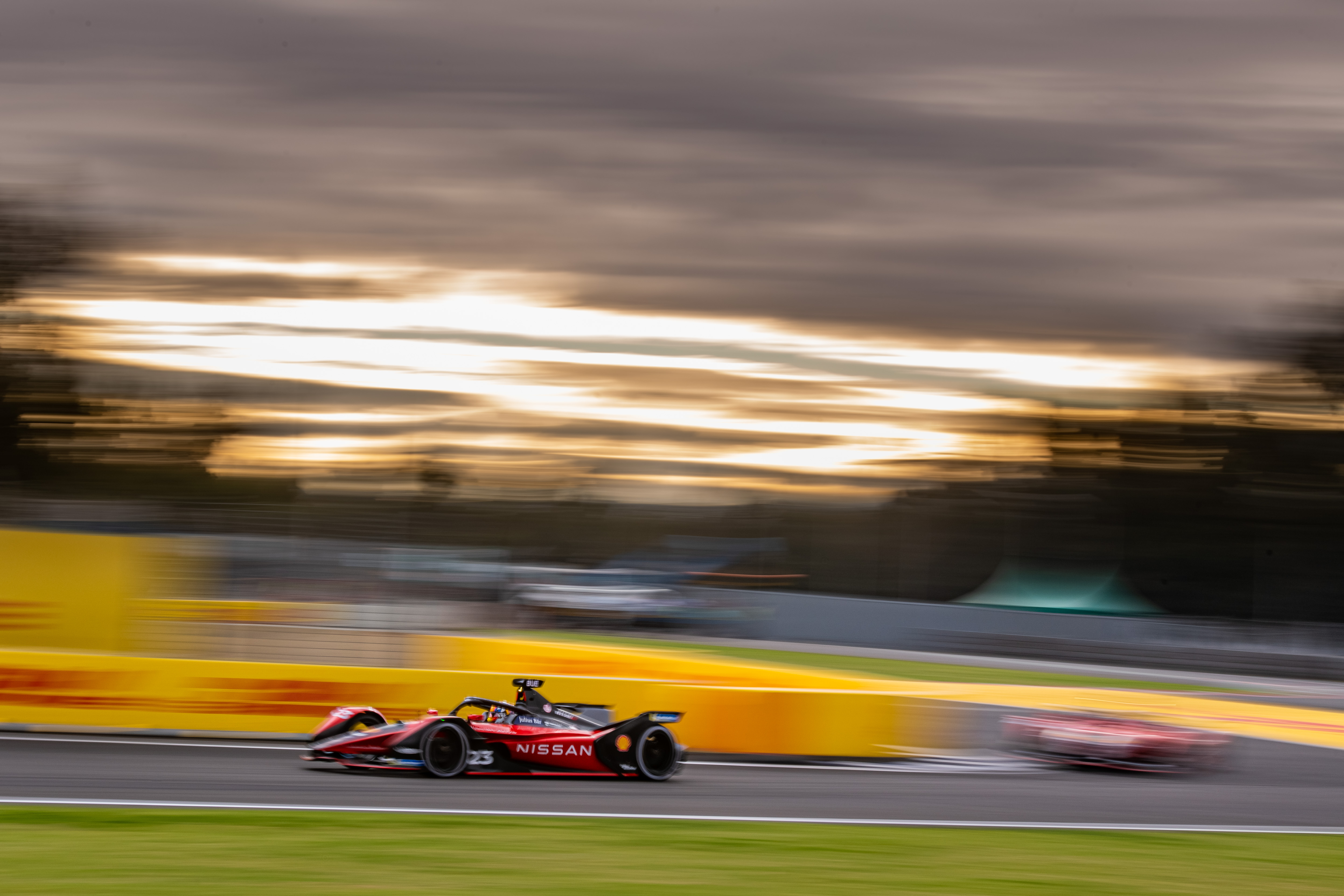 This however will not see an immediate change to the structure of the Formula E team, as Volpe told The Race that he didn’t think at the moment that “we will have big changes in the management, but I think we will deliver it as much as possible on the current balance (of staff) we have”.

One change though that is expected to come is when DAMS’ managing director Francois Sicard will leave for a new role at the FIA, which is likely to kick-in at the beginning of June. 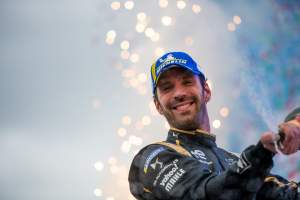 Sicard would not comment on the speculation surrounding his move and specific job title, but The Race understands that it will be as Sporting Director across F1, F2, F3 and F4 series and that he was offered the position directly by the FIA’s secretary general for motorsport Peter Bayer, earlier this year.

Despite a difficult season in 2021 and a relatively barren start to the present season in terms of results, Volpe said that he was “confident that the talent pool in the current Nissan set-up will not need a huge amount of change.”

“We believe we have very good talent on car development,” he added.

“We know that the performance was not there in season seven (2021) and season eight (2022). But this is not due to the lack of talent but more to specific issues we have had, and these have been difficult to solve. 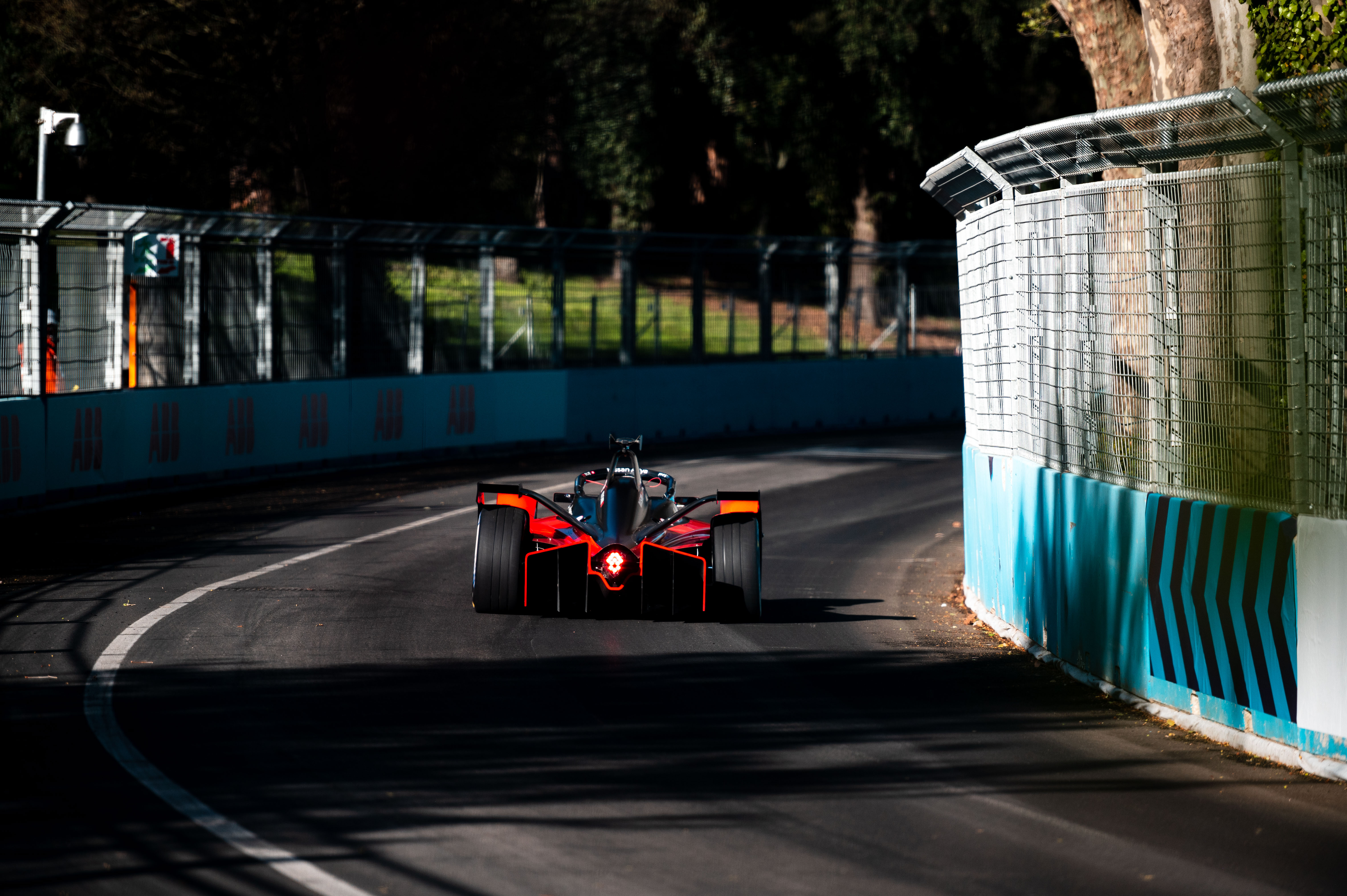 “The plan will become clear very soon in terms of the organisation. But the principle as the head of this company is to leverage as much as possible the talents that we already have and also adding new talents, but not changing key people.”

Nissan is clear on its full commitment to Gen3 which will see a programme until the end of 2026. Beyond that, the Gen4 era is being brainstormed presently, with a special summit being organised for the Monaco E-Prix event at the end of April. 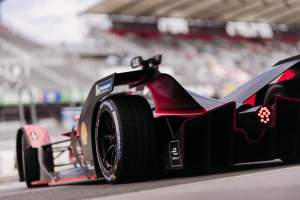 Several past, current and potential future manufacturers will attend, with Nissan confirmed for the talks, although it will go through a rigorous process before making a decision on its position for the fourth rules set.

“Generation Four has to make sense as a business decision just in the same way we arrived at the commitment to Gen 3 in a very structured process,” said Volpe.

“This will be repeated in the same process and be functional to the promotion of our business that will give us the opportunity to have a genuine involvement of our R&D departments, which we also have in Gen 3.”

Nissan is set to also supply powertrains to the soon to be confirmed new team that is expected to involve McLaren and the reigning champion Mercedes EQ squad.

This could be announced before the end of the month if ongoing due diligence phases are completed with what are believed to be Saudi Arabian partners for the project.