Why Formula E’s ‘extreme’ protocols couldn’t save its opener

ABB Formula E has reiterated its plans to reschedule the Santiago E-Prix races, which were to have started its first world championship season next month.

The original Chile event – scheduled for the third weekend of January – was axed on Tuesday amid widespread travel disruption triggered by an evolved strain of the COVID-19 virus, which has initially been located in the UK.

This caused Chile and several other countries to issue travel bans on those travelling from the UK.

Chile’s was mandated at government level to January 5 when it is then set to be reviewed. But this date was too late for the Formula E race because track-build operations had to begin this weekend. 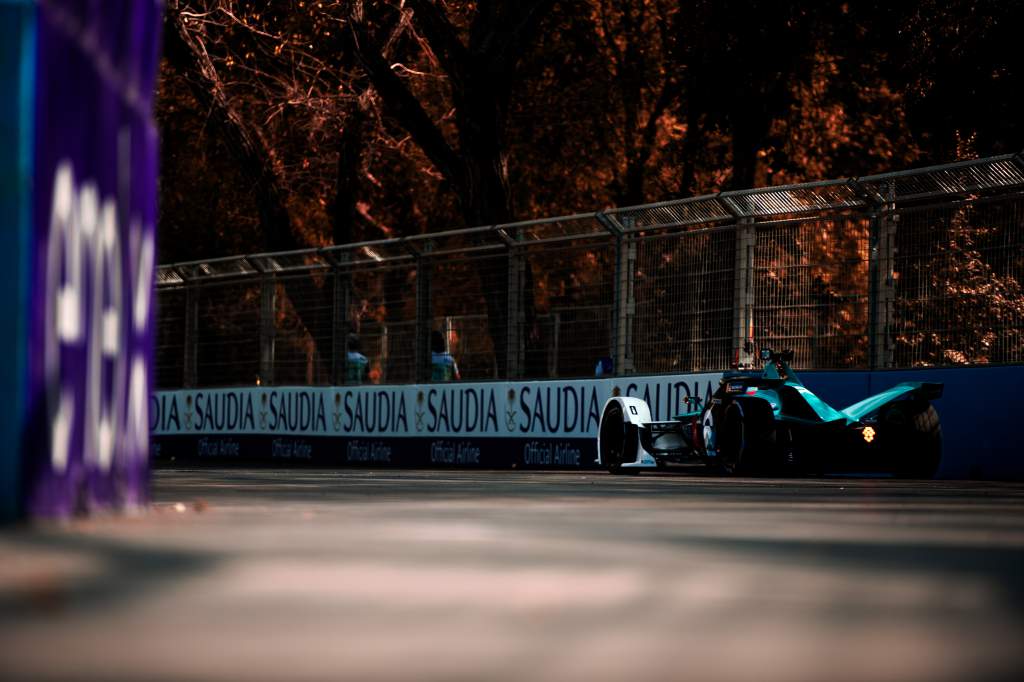 The series is still determined that the Santiago races will take place in the first quarter of 2020.

Speaking to Chilean national TV station Canal 13 on Tuesday night, Formula E co-founder and deputy CEO Alberto Longo confirmed that the South American leg of the planned campaign was postponed “because of the situation of the new strain of COVID-19, which practically no one counted on”.

“The 16th and 17th of January is not the best moment [for the races], but without any doubt, we are talking with local authorities that are willing to authorise this race to take place during Q1 2021,” said Longo.

“In January we will confirm the exact new date for the race. This is a little ‘see you later’, because we’ll be back very shortly to Chile.” 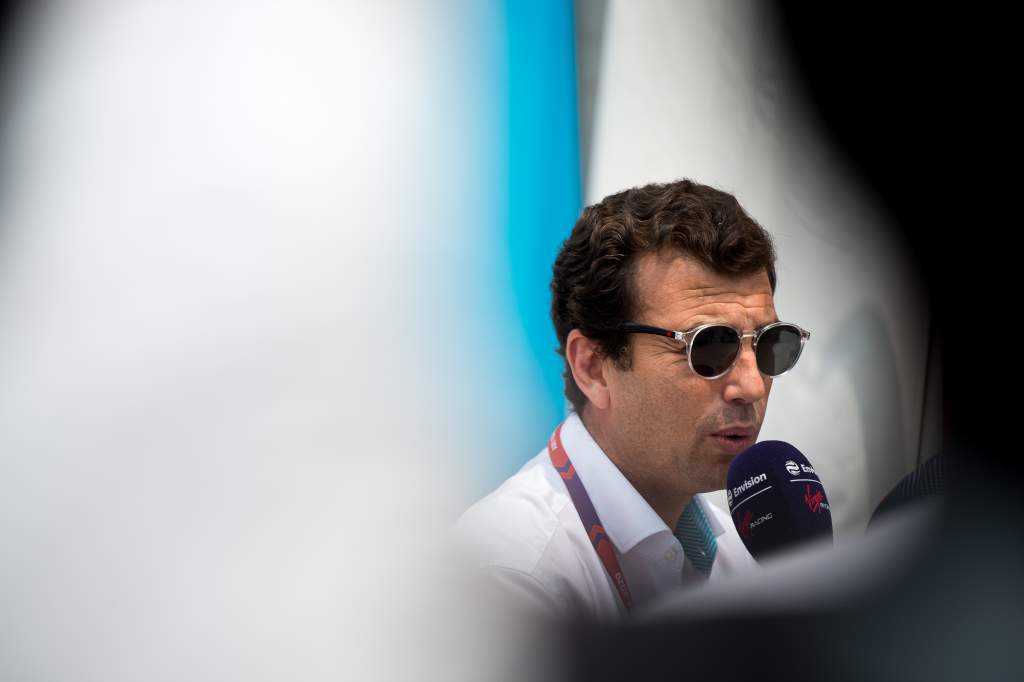 Longo also stated that the decision had been taken despite Formula E’s exhaustive COVID protocols for all persons attending events.

These included PCR tests on arrival in Santiago, a period of isolation in one complete bubble at the Sheraton Hotel in the Chilean capital and strict hygiene procedures at the Parque O’Higgins track location.

A strict travel ban policy for any person involved in events that failed to present a negative PCR test certificate before travelling was in place. 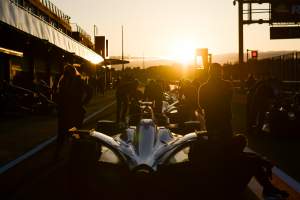 In addition, Formula E had implemented a single-journey-only policy between the hotel and the circuit and also had its own ‘PCR laboratory’ which was “homologated by German health authorities, so we don’t overflow the local health services,” according to Longo.

Every identified accreditation was also set to be electronically connected to a database that keeps the results of every PCR test, meaning that no one other than negative PCR tested personnel could gain entry to the parkland venue.

“It has been an authentic team-work with the municipality [of Santiago] and the sports ministry to get to the point,” stated Longo.

“So obviously we were prepared with our COVID protocols, which are one of the most extreme in the sports industry.

“Sadly, this new strain forces us to postpone the event, but we do it with good spirits and thinking about the security, and with the idea of keeping our Chilean fans away from COVID, from possible infections and also our ecosystem.” 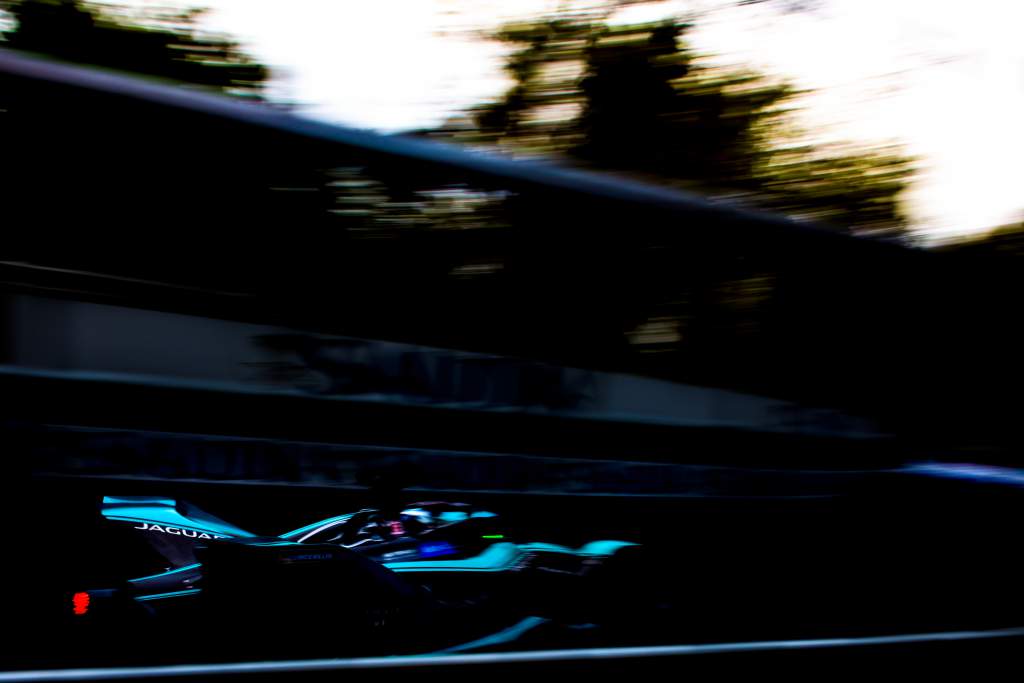 The Formula E COVID-19 protocols were widely lauded after the Berlin residency races in early August. Only two positive tests were returned from several thousand undertaken.

Ironically these were two of the most high profile people in the Formula E paddock – co-founder and chairman Alejandro Agag, and Mahindra team boss Dilbagh Gill.

Longo affirmed that all of the procedures from Berlin would have been repeated for Santiago, and that Formula E’s COVID protocols were “absolutely successful during its execution for the season finale in Berlin, where we took more than 5000 PCR tests”.

“Then, for the tests in Valencia we took another 2500 tests with zero positives. So it’s safe to say that our bubble works perfectly,” he added.

Formula E works with Florian Kainzinger and his team on its COVID protocols and mobile PCR laboratory. That organisation has also been instrumental in working with and getting events up and running for the Bundesliga and National Basketball Association (NBA). 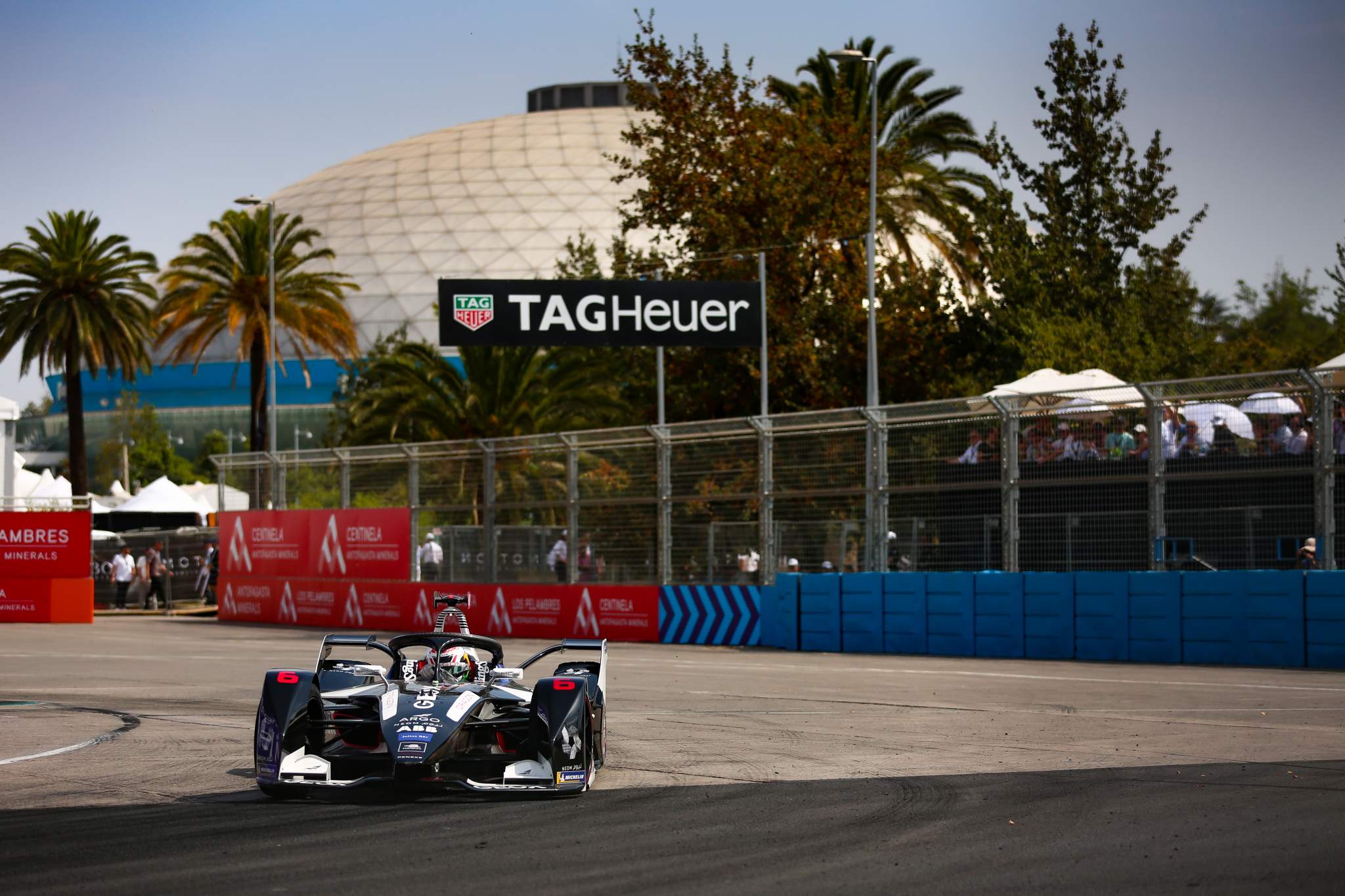