Venturi is actively exploring plans for a link-up with a new manufacturer in readiness for the Gen3 era of Formula E should Mercedes not continue for the 2022-23 season.

The team will use Mercedes-provided powertrains for the final season of Gen2 in 2021-22, but it is aiming to firm up its longer-term arrangements later this year.

It has used Mercedes powertrains since the start of the 2019-20 season after previously using its own technology for the previous four campaigns. 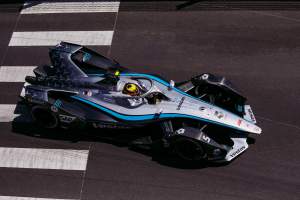 It essentially entered into a partnership with Mercedes in 2018 when it supplied powertrains to the HWA Racelab squad before Mercedes registered as a manufacturer in readiness for its full maiden season in 2019-20 and Venturi began using its equipment.

Mercedes is currently stalling on signing up to registration for the Gen3 rules although it is believed to have indicated to the FIA it is highly likely to do so. This is despite high-level commercial discussions having taken place in the last few months with the rights holder, Formula E Holdings Ltd.

Customer teams Venturi, Envision and Andretti (which is in the market for a partner once BMW leaves) are known to be speaking to a variety of manufacturers with a view to deals for the 2022-23 season.

Venturi team principal Susie Wolff told The Race she hopes Mercedes “will choose to stay in the sport.”

She added: “I think that decision has been delayed and we’ll follow with interest. But certainly, based on what they’ve been able to achieve, we’re very proud to be partners of theirs.

“I think the success that they’ve shown has also made it quite clear for other manufacturers that having a customer team – and I have to kind of reiterate we don’t view ourselves as customers, we view ourselves as partners – has been hugely beneficial. 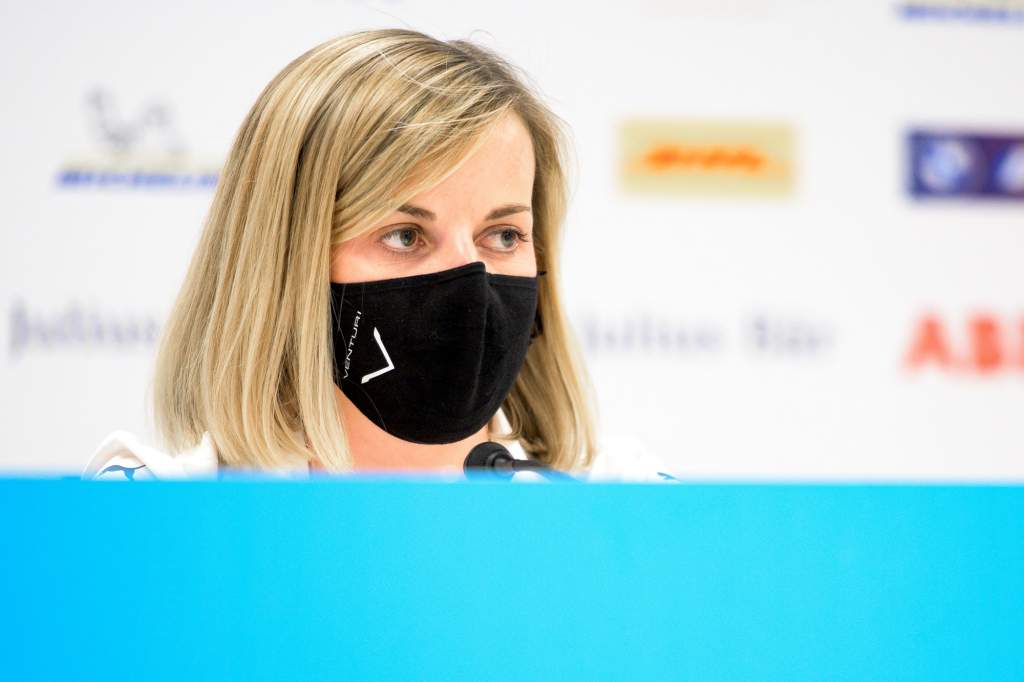 “You have four cars running, creating four sets of data, it’s literally double the track time, and I think that’s an important element for the future for FE, because OEMs will always come and go.”

Wolff alluded to those decisions, saying that the cessation of those manufacturers’ plans in Formula E was “of course not great” but she added: “As long as we can survive and make sure that with OEMs being in or out, this championship and the franchises are still valuable. That’s, for me, the most important.

“Should Mercedes decide to exit, then there’ll be a lot of opportunities for us with other powertrain suppliers, because in the end if you can form a strong partnership, it’s to the advantage on the longer term.”

Mercedes EQ team principal, Ian James, told The Race in Monaco earlier this month the manufacturer’s relationship with Venturi was “transparent and open” and that the team knows “exactly where we’re at and upon it”. 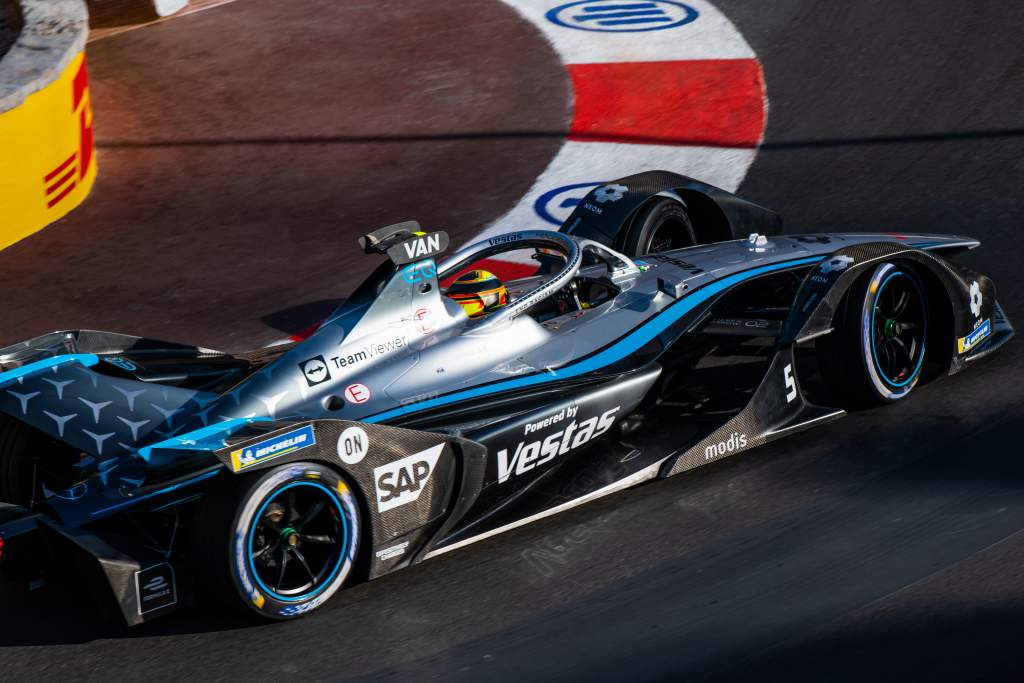 He added: “We’re striking the right balance between making sure that we know exactly what it is that we need to be doing to committing to the championship, against not doing so too early and too late and missing out on the technical data for Gen3 at this early stage.

The Race understands that Venturi is also holding discussions with potential future manufacturers that are considering entering Formula E. These are believed to include at least one Asian manufacturer.

Venturi has previously held lengthy talks with the Chinese automotive giant BYD Auto Company, which is a subsidiary of the multinational BYD Co Ltd based in Shenzhen.

These talks took place in 2015 and investigated the possibility of both a technical involvement and also initial plans for BYD to supply electric buses in Monaco, where Venturi is based. While ultimately this didn’t occur it is believed that some contact between Venturi and BYD has been maintained.

4 mins ago IndyCar, Junior No Comments