Mahindra Formula E boss Dilbagh Gill, an ever-present at the team since it was formed at the start of the all-electric championship, will leave his role this month.

He has attended all but two of the 100 races that the team has competed in and has overseen the five E-Prixs that it has won since 2014 with Felix Rosenqvist, Jerome d’Ambrosio and Alex Lynn.

The Race understands that Gill will leave the company next week in what appears to be an unplanned change to the structure of the team. 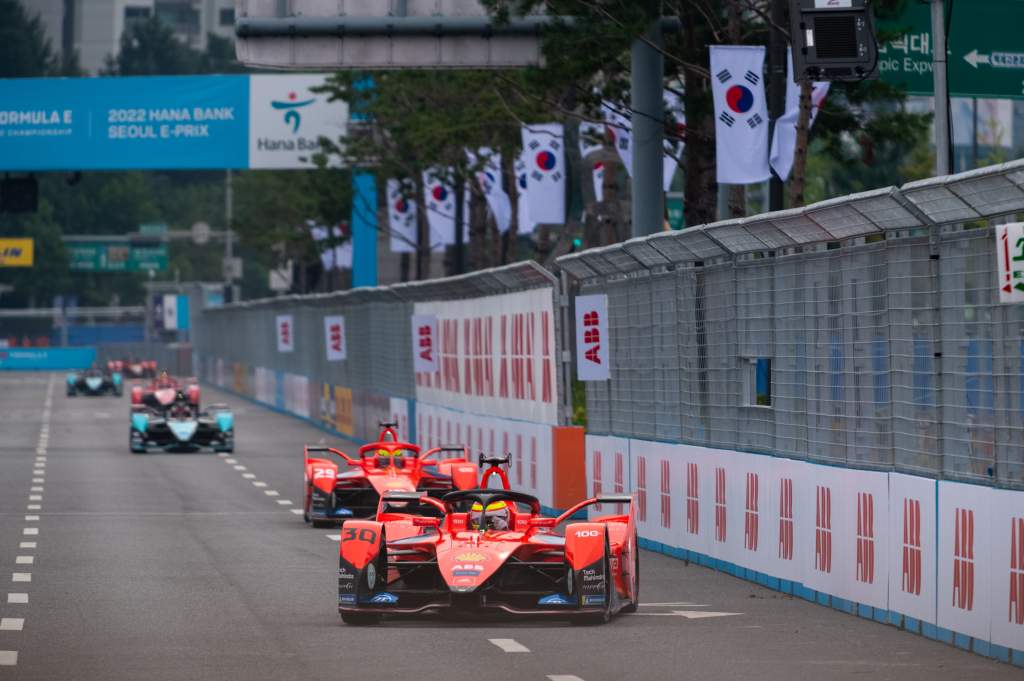 Mahindra suffered its worst Formula E campaign so far this past season, after Oliver Rowland and Alexander Sims scored 46 points between them to finish in eighth position.

The departure of Gill is not believed to be linked to the arrival of Lucas di Grassi. The 2016-17 champion was announced at the final event in Seoul last month and is known to have an option in his deal to hold a potential management position in the future.

It remains unclear who might step into the position vacated by Gill, although performance director Josef Holden is known to be highly-rated both inside and outside of the team.

Mahindra Racing would like to thank Dilbagh Gill for his contribution, hard work and loyalty. After nine years in the role of CEO and Team Principal of our Formula E team, overseeing 100 races, 5 race wins and 23 podiums, Dilbagh is moving on. (1/2) pic.twitter.com/LtpSaVa36z

A short tweet sent out by Mahindra on Thursday afternoon read: “Mahindra Racing would like to thank Dilbagh Gill for his contribution, hard work and loyalty.

“After nine years in the role of CEO and Team Principal of our Formula E team, overseeing 100 races, 5 race wins and 23 podiums, Dilbagh is moving on. 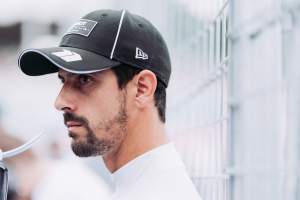 “We wish him all the best for his future challenges – he will always be a part of our electric story.”

Gill was an ebullient figure in the Formula E paddock, famed for his mid-race heart-thumping motif and larger-than-life personality.

He oversaw Mahindra becoming the first manufacturer to sign up to the new Gen3 rules set, this having been announced back in November 2020. 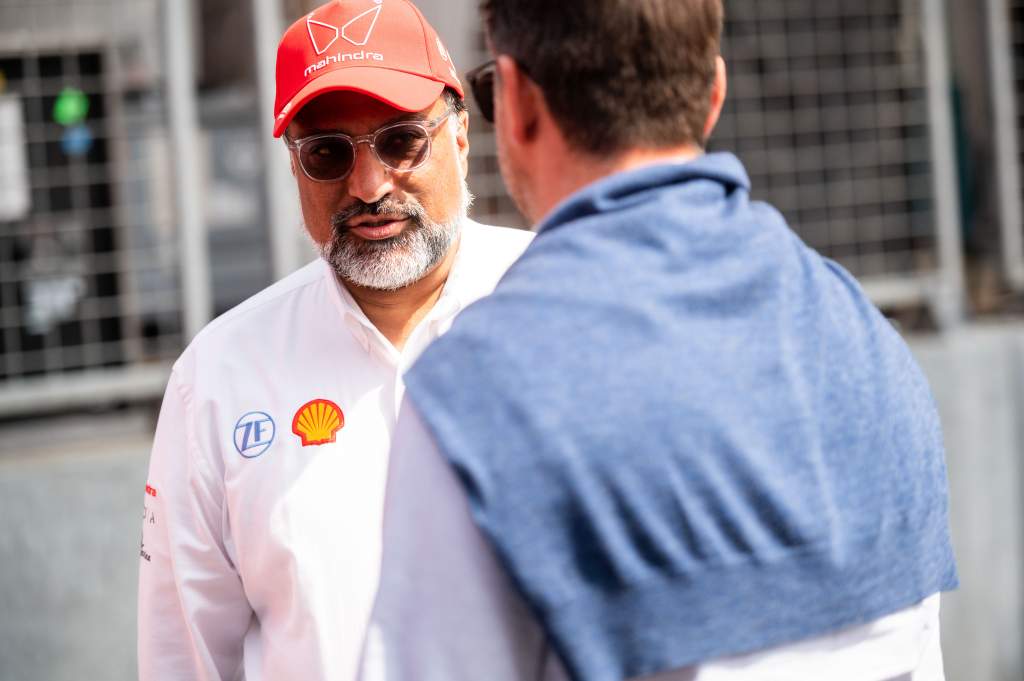 His relatively sudden departure brings an end to a 16-year association with the Mahindra Group.

Prior to that he worked as Tech Mahindra’s vice president for sports practice and advisory relations in the USA for eight years. That role encompassed the IT operations for the 2010 FIFA World Cup in South Africa.

During his time at the Mahindra FE team, Gill served as the chair for the Formula E Teams and Manufacturers Association in 2016-18. In total, he has worked for the Mahindra Group for a period of 16 years.

He was also instrumental in Mahindra being the first FIA world championship entrant to be certified net zero carbon footprint.

In July he and ABT announced a collaboration whereby the German engineering company would become a customer of Mahindra powertrains from 2023 onwards. 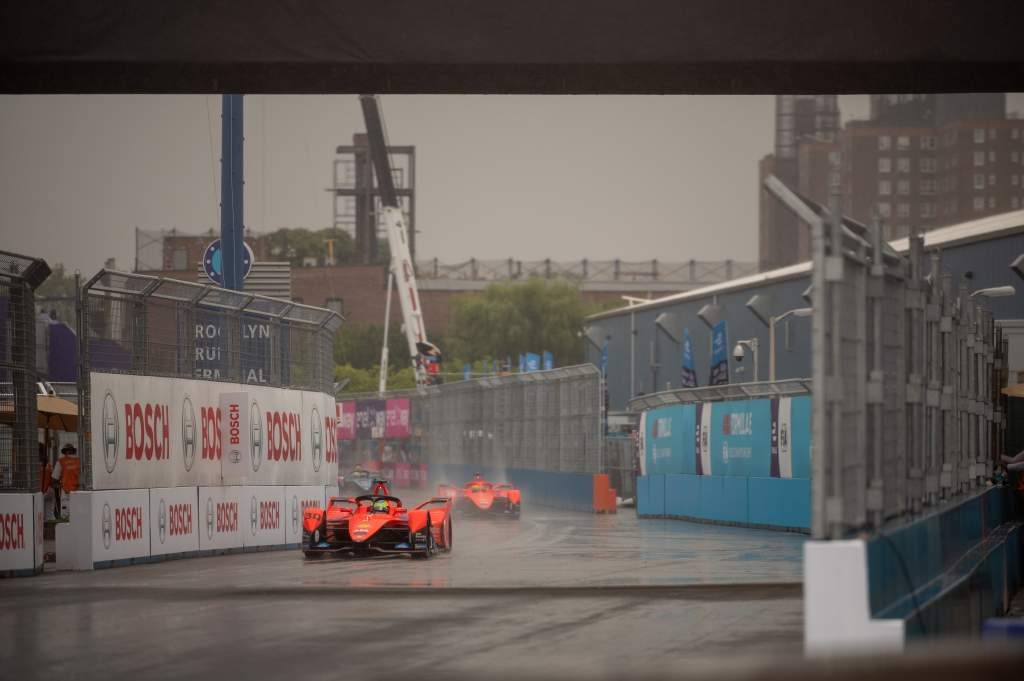 The Race believes that Gill will attend a specially-organised manufacturer group test at Varano in Italy next week as the FIA oversees additional running of the new car.

Di Grassi, who tested the car during a filming day last week, will be present at the test along with incumbent team-mate Rowland.