Formula E teams are fighting to shun the use of controversial driveshaft torque sensors next season as part of an FIA crackdown on teams potentially exploiting traction control in the championship.

The Race can reveal that the plans are being formed for the sensors to be made mandatory in season eight (2021/22) with teams expected to run them this summer in testing, ahead of optional use of them in season seven.

The sensors are contentious in some quarters within Formula E because of their expense and perceived difficulty in applying to cars and making them completely reliable.

Similar steps were introduced in the IndyCar Series back in 2012 but remained divisive over how torque was being applied and the accuracy on the sensor hardware that was used.

On that occasion, IndyCar used an antennae ring installed in the gearboxes of cars to measure the torque frequency from the input shaft and transmit it to the car’s engine control unit.

The management of torque through software has been used in Formula E for several seasons but only became a hot topic at the 2019 Hong Kong E-Prix when a large proportion of the on-track activity was held in damp and wet conditions.

Remarkably this was the first event in Formula E history that had featured any consistent wet running.

Several teams were exposed and showed poor pace because it is believed they had not implemented the specific software trickery that could control the torque of its cars on the greasy surface.

The FIA has since looked to combat the alleged circumnavigation of its strict no traction control regulation in Formula E with two key initiatives.

The first meant the governing body attempted to close down opportunities for teams to manage its traction by implementing a new rule that can detail the relationship between the throttle pedal and demanded from the battery so it can confirm the power demanded by the driver.

Teams supplied specific throttle pedal maps homologated by the FIA a week prior to the first race in Diriyah last November.

Article 3.1 of the 2019-20 technical regulations states that teams must have a throttle pedal map that includes the “power out of the RESS (Pedal, RPM) for each power level, to be declared using 16×16 matrix tables”. 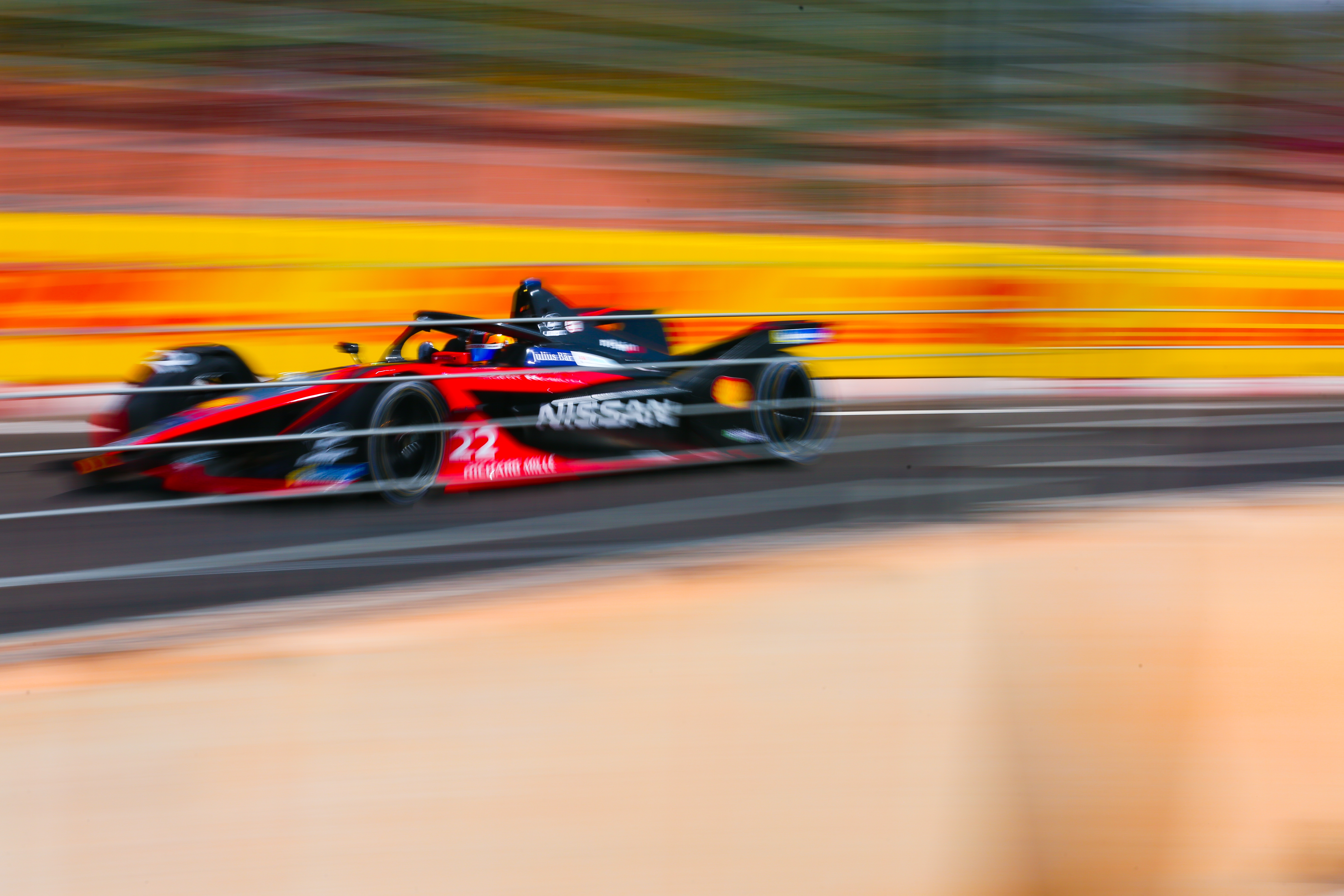 Several penalties have been applied this season with teams going outside of their throttle map parameters. These have affected teams including BMW Andretti, NIO333 and Mercedes.

Now, the option of driveshaft torque sensors is close to being confirmed and could be finalised as early as Friday when the World Motorsport Council sits in Geneva.

The Race understands that some manufacturers already use similar torque sensor technology in private manufacturer testing.

Speaking to The Race on the subject of the likely sensor implementation Nissan’s global motorsports director, Michael Carcamo, said that whether it becomes mandatory or not, the subject of mandatory torque sensors “can be looked at from two sides”.

“Technically yes there will be a cost because it’s a part that has additional expense,” Carcamo said.

“On the other side it could benefit teams that don’t have bigger development budgets and focus on the driveline capability.

“Everyone in this paddock will know cars suffer from oscillation, every powertrain does and in an electric powertrain, you can control that better, so if you had resources to learn and manage that, good.

“But if you didn’t have the resources, you wouldn’t. So I think it’s an opportunity to maybe level amongst the teams.

“So there’s a cost, but there could be a benefit as well.”

But some teams are kicking back against the cost of the sensors, which are believed to cost in the region of €8000 per sensor.

Recent discussions between the teams and the FIA have resulted in what one paddock insider described to The Race as “unacceptable levels of needless expenditure in a series which is supposed to be all about cost control”.

Audi’s Formula E project leader Tristan Summerscale told The Race he believes despite reservations on the cost and durability of the sensors that the likely season of optional usage in the next campaign will be key.

“They are expensive, yes, and there is concern about that. But we have been told they are more robust and accurate than ones that have been used in racing in the past,” said Summerscale.

“We have used them in LMP1 and on our test car. It is a good way of monitoring certain things but there is quite a high cost so introducing them optionally to get as much data as possible seems sensible if that is what will happen.”