Oliver Rowland will not drive for Nissan e.dams in Formula E next season, with plans for a new deal with the team he has driven for since 2018 believed to have stalled recently.

The Race understands that Rowland notified the e.dams-run team that he will compete elsewhere for the 2021/22 season. It is presently not known which team Rowland has inked a deal with but it is understood to be for multiple seasons.

Rowland has been one of the most consistent performers in the last two Formula E seasons, having taken fifth place in the 2019/20 standings after taking a breakthrough win in Berlin last August. 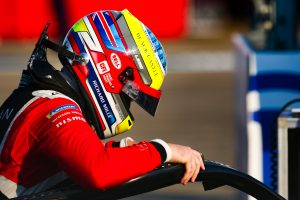 Since the beginning of last season, Rowland has the second-most points-scoring finishes, behind only Lucas di Grassi, and currently has a seven to two advantage over team-mate Sebastien Buemi in 2021 qualifying, including Sunday’s pole position at the second Puebla E-Prix.

This season, he has also scored 42 more points than Buemi, who has more wins in Formula E than anyone else.

The 28-year-old has been the target of several approaches by rival teams since the beginning of the current season and is expected to be confirmed with a new employer shortly. 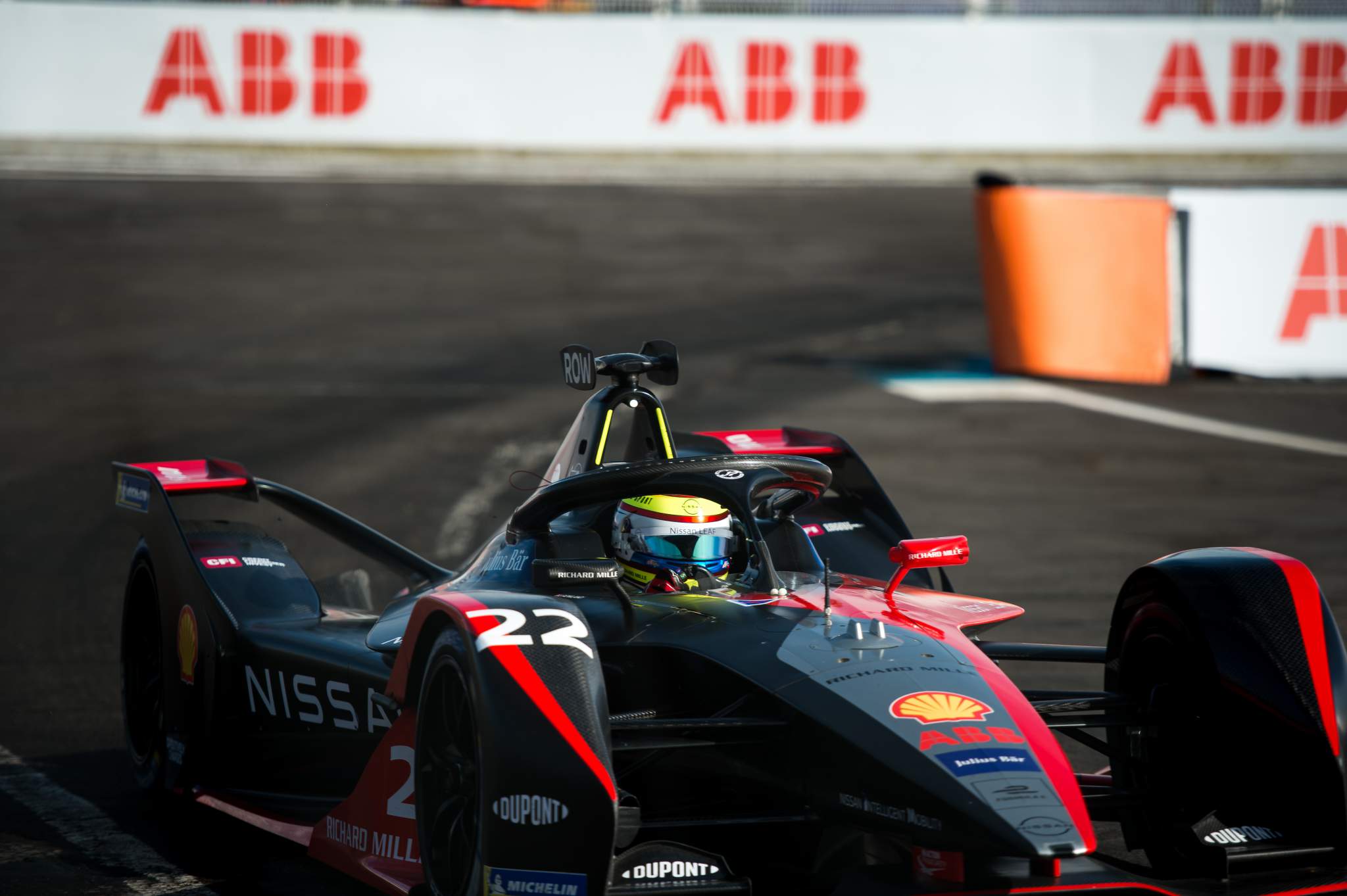 When asked if Rowland is leaving the team, Nissan global motorsport director, Tommaso Volpe, would not comment directly on his current driver but did say the team was looking at its strategy closely for next season.

“This is the time in the season where everybody looks around,” Volpe told The Race. 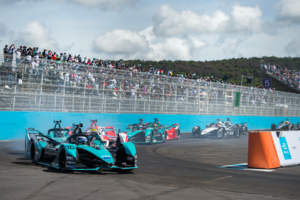 “We do as well. We are thinking, what to do for next season but we are not taking any decisions yet.”

Nissan is already believed to have drawn up a shortlist of replacements for Rowland. This could include former Red Bull and AlphaTauri Formula 1 driver Daniil Kvyat, who currently serves as the F1 reserve driver for Alpine – partner of Nissan.

Also under consideration are several current Formula E drivers who are out of contract this summer. 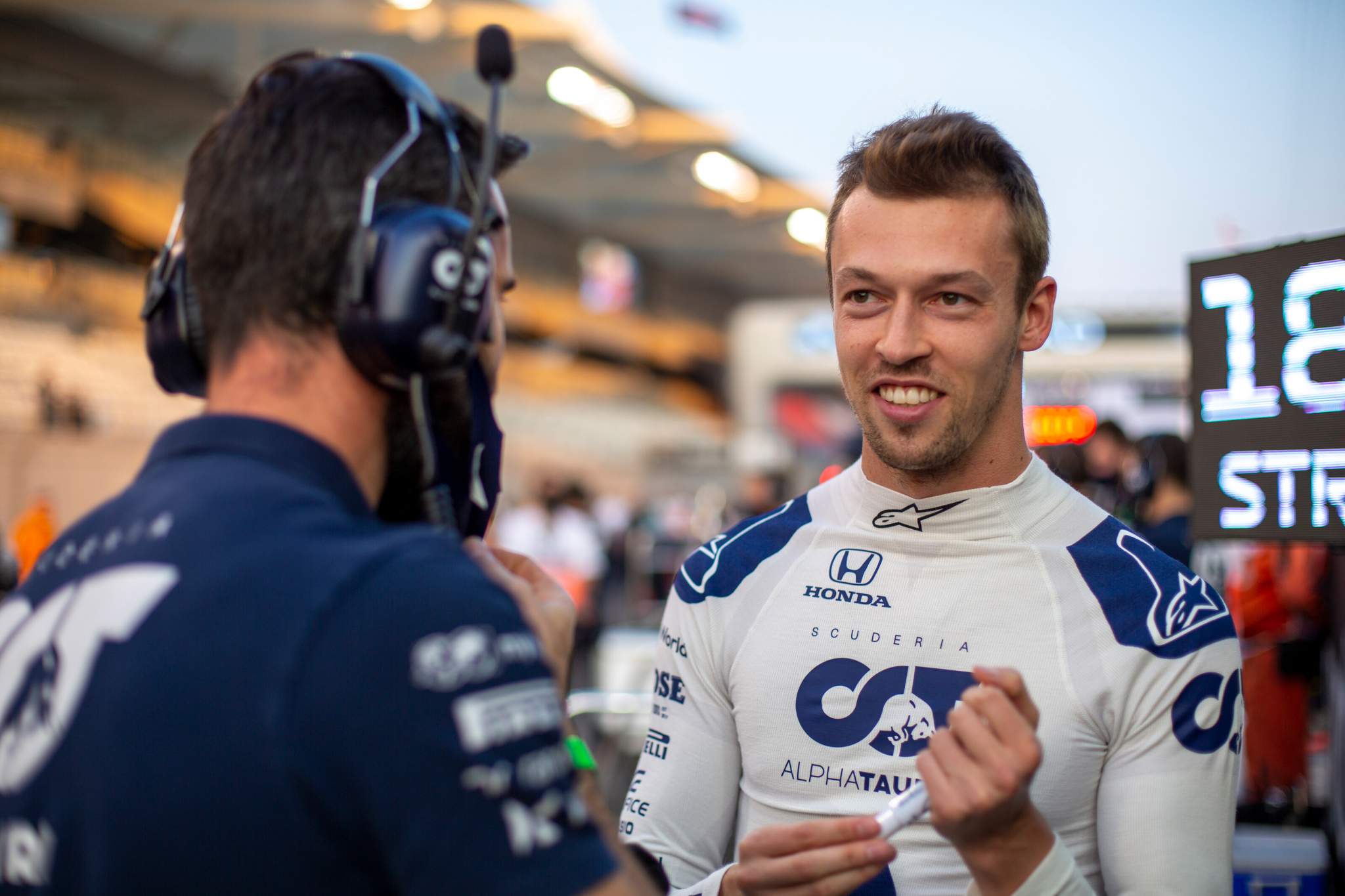 Nissan e.dams had a plan that involved testing Kvyat at the promoter’s rookie test, which should have taken place at Valencia back in April.

The proposed test was cancelled after the first Spanish E-Prix was expanded into a double-header event to cover off the canned Paris E-Prix. 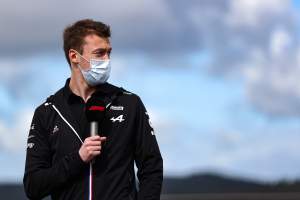 Kvyat’s manager Nicolas Todt is known to have recently held talks with the team and is mulling over various options for his client.

Todt’s All Road Management (ARM) company has had several drivers race in Formula E previously, including Jose-Maria Lopez and Felipe Massa. ARM also looks after the affairs of Marcus Armstrong who is presently racing in Formula 2 with DAMS.

Other options that Nissan e.dams could pursue include Alex Albon, who was going to race for the team in the 2018/19 season before he was poached by the Toro Rosso F1 team and replaced by Rowland. 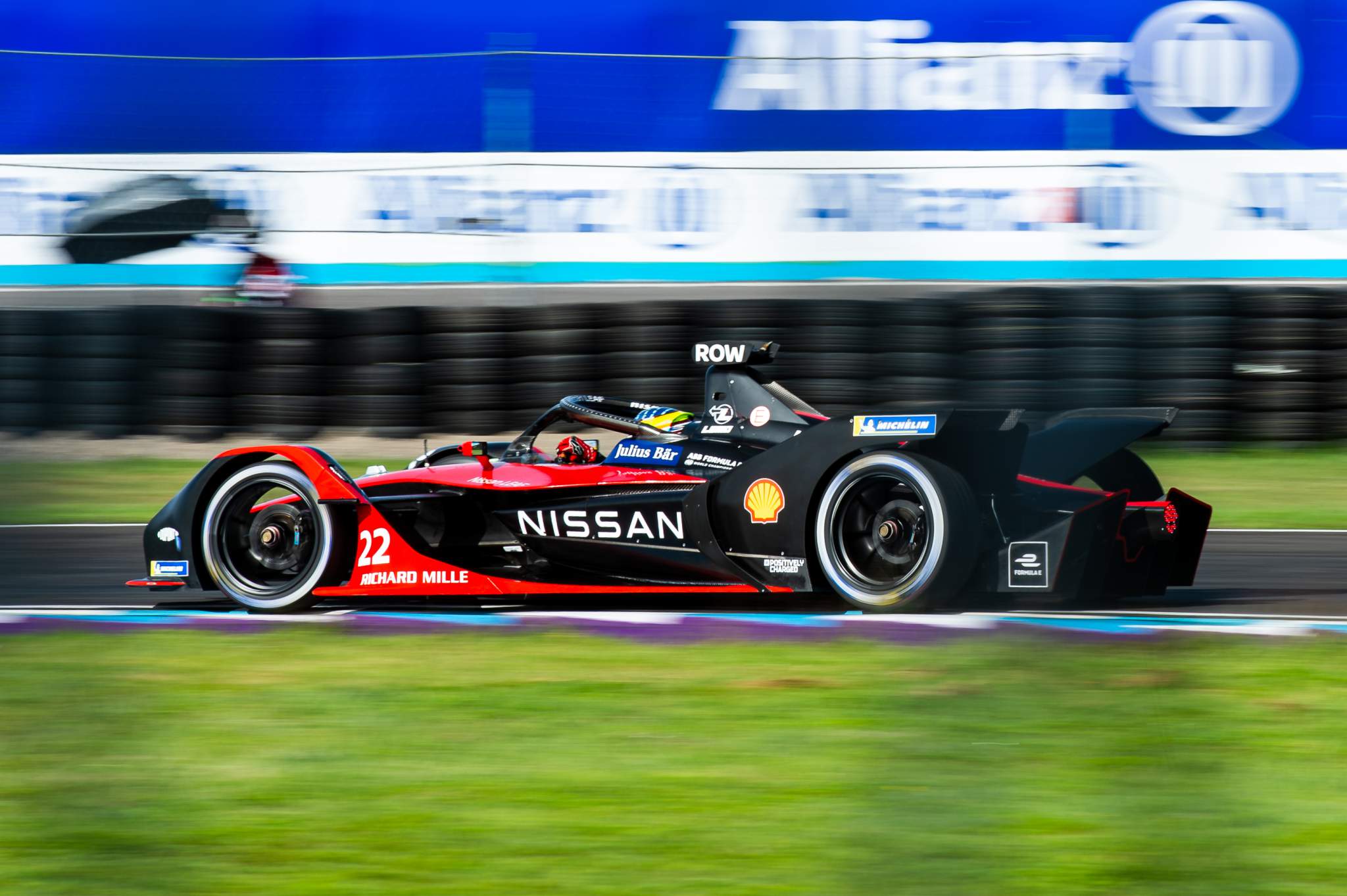 While the length of the Nissan and e.dams partnership is not known, it is believed to be under discussion how the team is structured and formed on an operational basis beyond next season despite Nissan having already registered for the Gen3 era.

The e.dams operation sold an unknown share of its business to Nissan in 2019 and is now overseen by Gregory and Oliver Driot, who are owners and custodians of the team after the death of their father and the founder of the DAMS organisation, Jean-Paul Driot, in August 2019.