Earlier this year Sette Camara made his public debut as a test and development driver for Dragon by setting the second quickest time at the official rookie test session at Marrakesh in March. 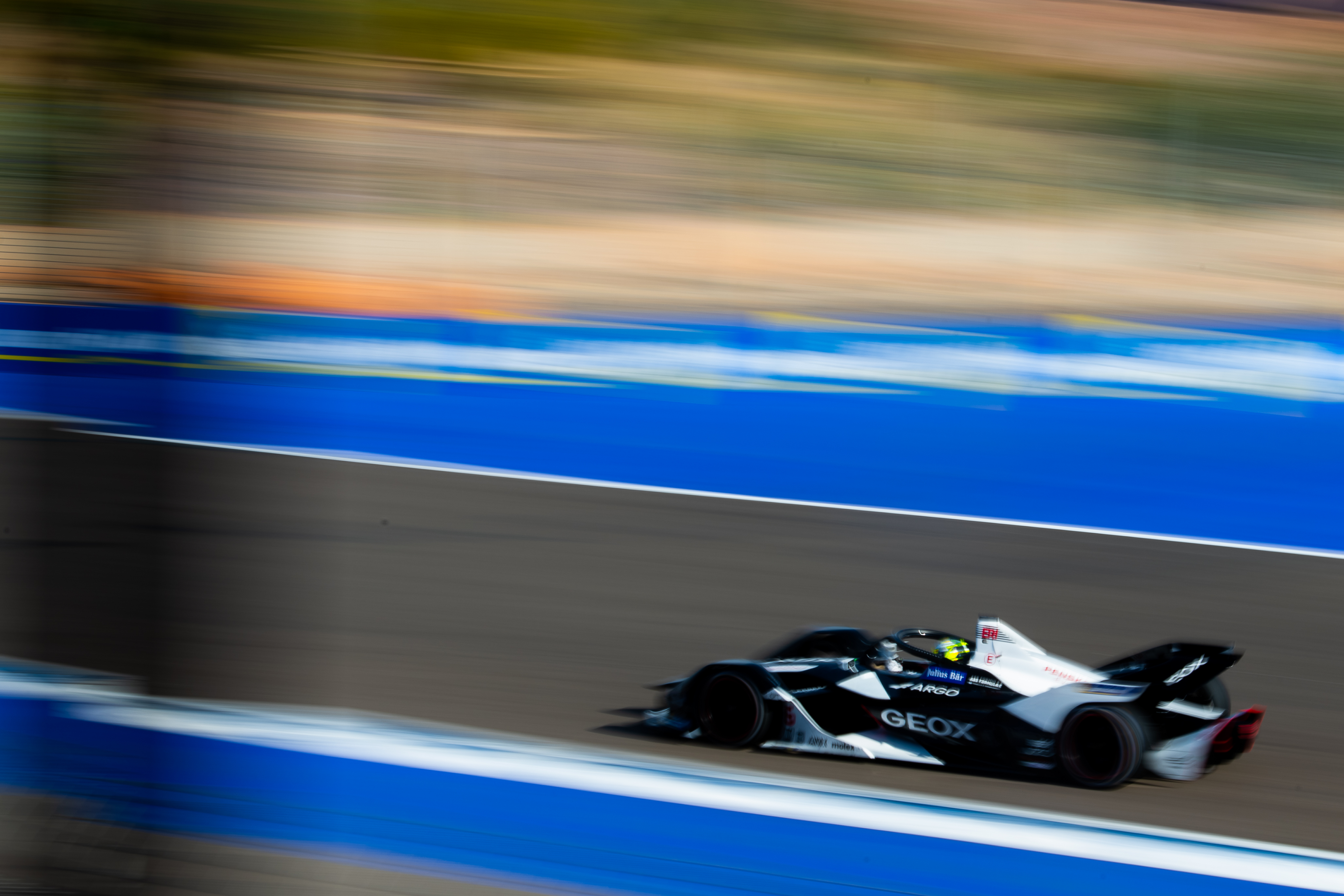 “I’m looking forward to it even if I have had very little preparation as everything came quite late,” Sette Camara told The Race.

“I had a nice experience in Marrakesh and the plan was to see more of the team before the COVID situation hit so that has not been possible.

“Formula E is tough, we all know this, but I am really happy to be racing against a top class field and I will just do my best – which is what I did in Marrakesh for that one day.”

F2 race winner Sette Camara is running a full Super Formula programme this season backed by Red Bull, with which he also has a deal to also be a reserve driver for both Red Bull Racing and AlphaTauri in F1.

He took part in the official Super Formula test in March and decided to stay in the country until recently, when he flew to Europe and attended the three recent grands prix in his reserve capacity.

The Brazilian will return to Japan after his Berlin appearances to race for the B-Max Motopark squad at the opening race of the 2020 Super Formula campaign at Motegi.

The third and fourth Formula E races at Tempelhof clash with the second Silverstone F1 GP but Sette Camara is believed to have been released to race for Dragon alongside Nico Muller in Germany. 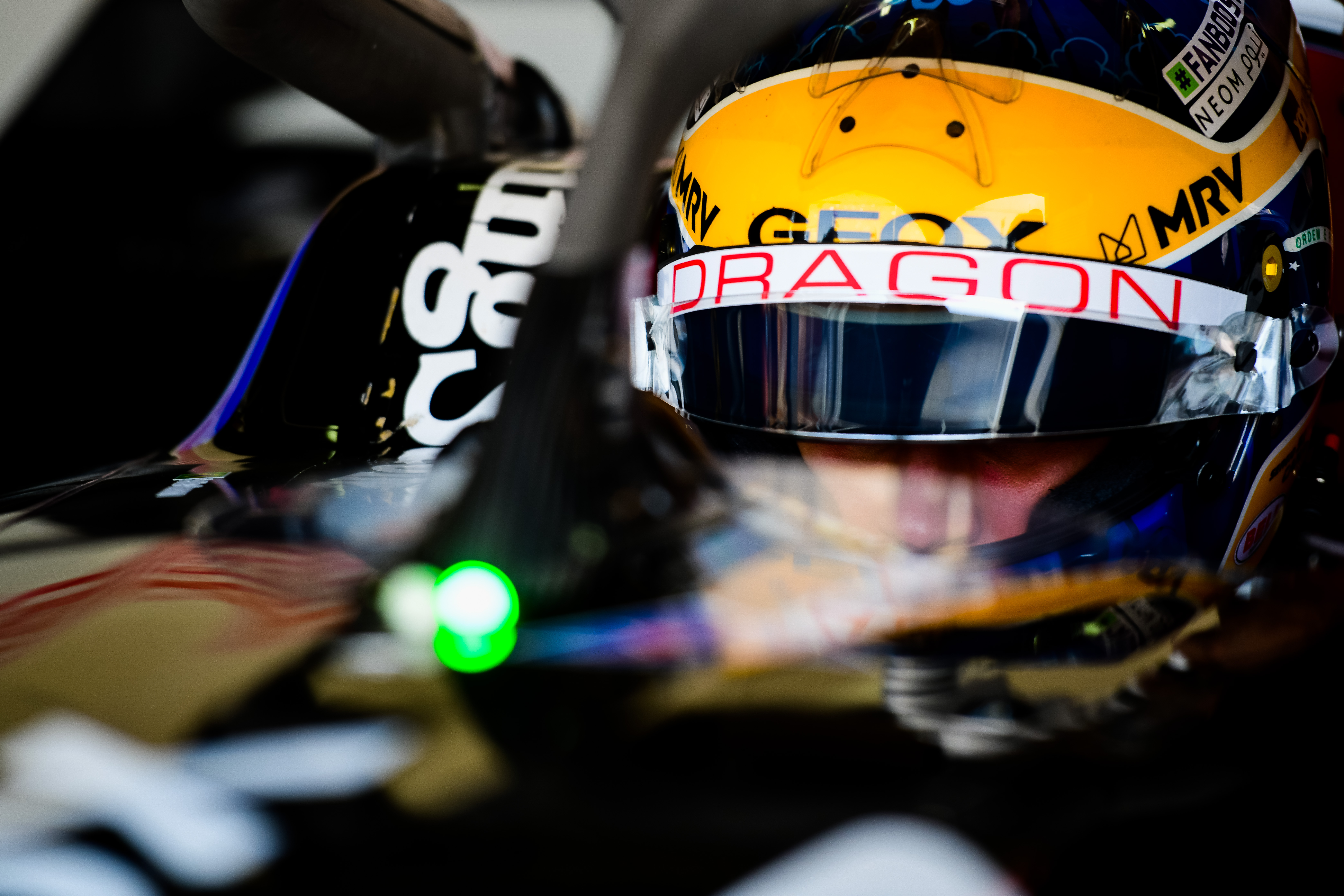 The chances of Sette Camara clinching an FE seat for next season remain unclear and slightly complicated by his F1 and Super Formula commitments.

Dragon is expected to use September and October for extensive testing of its 2021 powertrain package, which will benefit from a partnership with the Integral Powertrain company that also works closely with the Nissan e.dams team.

Sette Camara will contest seven Super Formula races between the end of August and early December in addition to attending several F1 GPs, so his availability for those Formula E tests will be limited.

The Race understands that Sette Camara is likely to conduct a shakedown in the UK before he takes over the cockpit of the #6 Dragon Penske EV-4 in Berlin. 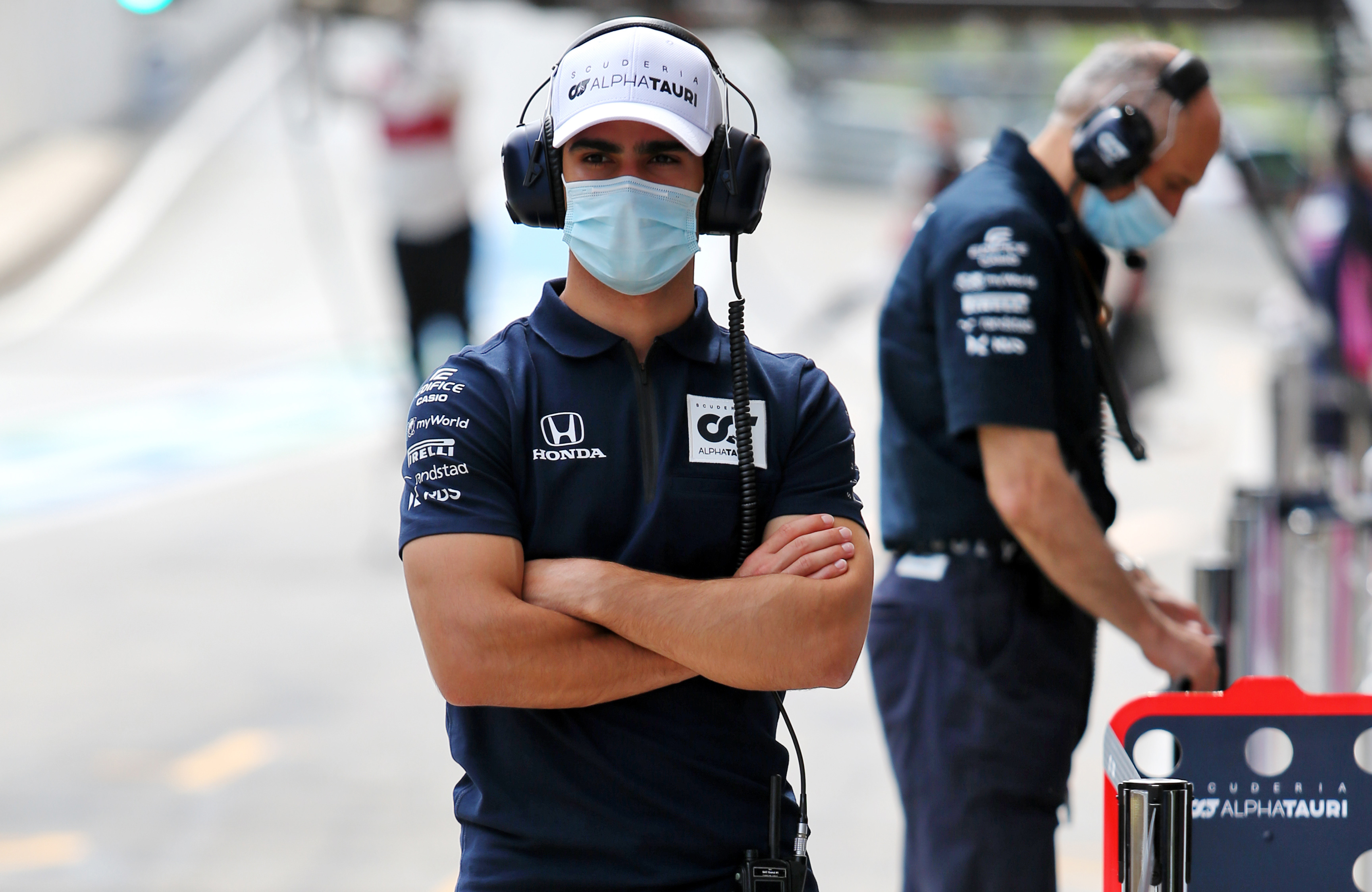