A maximum points haul for Frederik Rasmussen in the final round of Formula E Accelerate esports series earned him the drivers’ championship, winning €20,000 from the €100,000 prize pool and a real-world drive in a Gen2 Formula E car.

Double points at the Rome finale proved to be pivotal to the championship outcome, along with the long-time leader Erhan Jajovski having his worst result across all six races.

Pole position for @G2Frede for the final race of the @FIAFormulaE Accelerate season!

Championship leader Jajovski was 0.371s behind Rasmussen and the second fastest in the first group, but Graham Carroll later bested Jajovski’s time to start the race from second with Jajovski down in third.

With Jajovski’s drivers’ championship lead cut from 26 to 20 points, finishing where he started the race from would be good enough provided Rasmussen didn’t set the fastest race lap and claim the additional two championship points.

The Red Bull Esports pairing of Rasmussen and Carroll quickly pulled out a significant gap over the rest of the field and then, with the aid of the attack mode, Rasmussen set the fastest lap time with just over half of the race remaining. 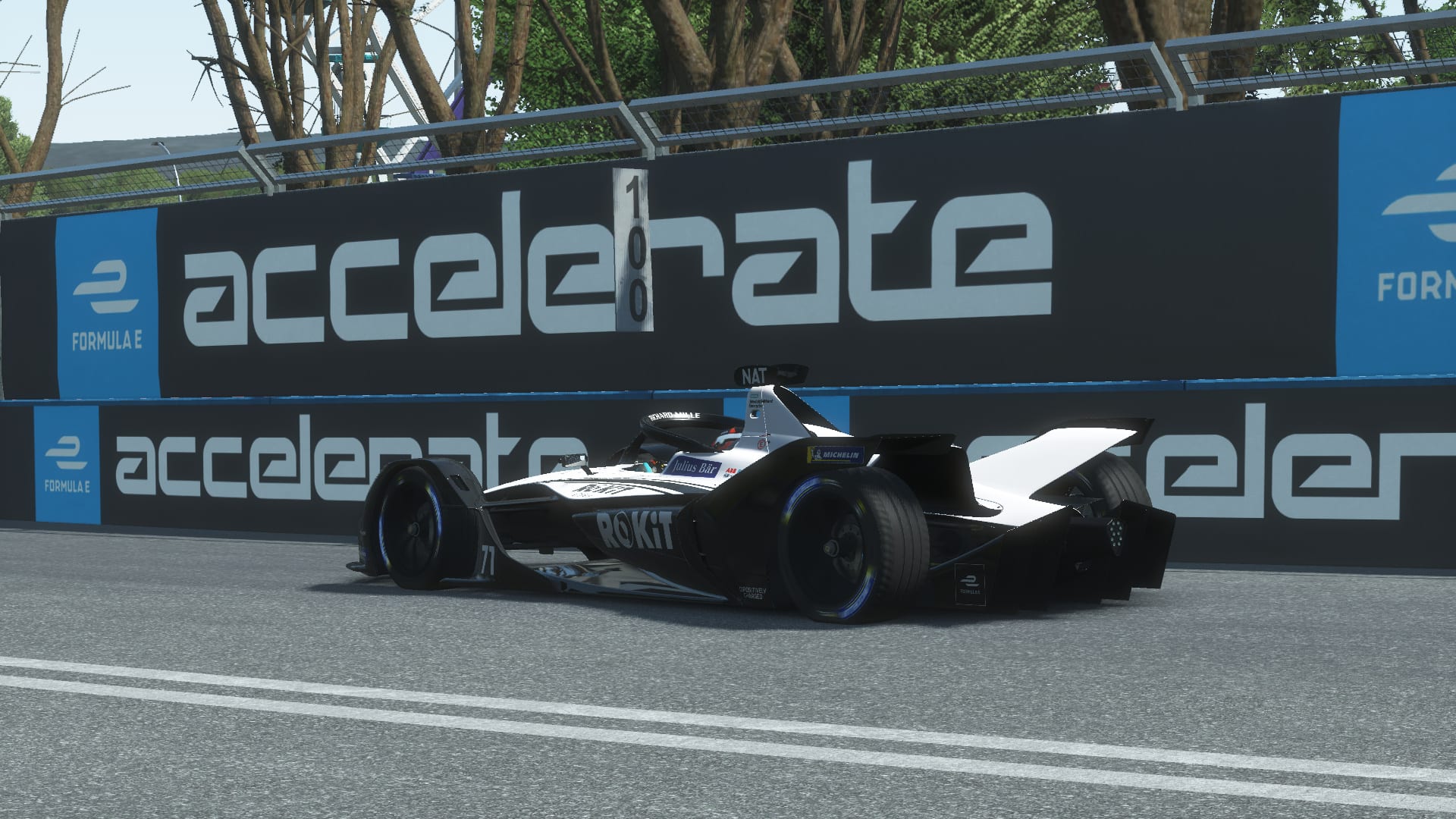 In a bid to get back into a title winning position, Venturi’s Jajovski set about going for the fastest lap but ended up braking too late and hit the wall on his all important attack mode-aided lap.

Initially he kept hold of third place but the damage he sustained soon allowed F1 Esports champion Jarno Opmeer and the Race at Home Challenge champion Kevin Siggy pass Jajovski to demote him to fifth place.

That meant, despite Jajovski having led the drivers’ standings ever since the first round of the season, he ended as the runner-up and 12 points behind race winner and champion Rasmussen.

Rasmussen isn’t the only sim racer on the grid who’s won a real-world Gen2 Formula E drive as Kevin Siggy has yet to have his since winning the Race at Home Challenge last year.

Along with the double points event for the sim racers, one real-world driver from each Formula E team took part in a separate drivers race to contribute towards the teams’ championship.

Robin Frijns for Virgin started from pole position, with the Race at Home Challenge champion Stoffel Vandoorne second on the grid at Rome.

Later in the opening lap Frijns tagged the back of Mitch Evans to move up to third place and then Vandoorne broke late to go head-on into the barrier and lose the lead to Edoardo Mortara.

Despite spinning after going through the attack mode activation zone for the first time, Mortara was still able to hold onto first place and extend Venturi’s points lead in the teams’ championship. 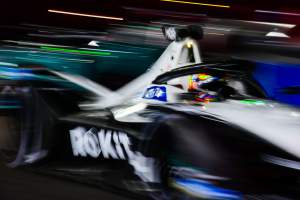 Multiple collisions between Frijns and Vandoorne ended with the Virgin driver pulling ahead to take second place, whereas Vandoorne crossed the line in fourth and behind Pascal Wehrlein as excessive damage to the Mercedes’ car took its toll.

Mortara’s win was enough for Venturi to stay ahead of BMW Andretti in the teams’ standings and become the Formula E Accelerate teams’ champions.

An anonymous event for Race at Home Challenge race winner Maximilian Guenther with six place, along with Rasmussen’s maximum points haul in the sim racers event, was enough to drop BMW Andretti to third in the standings and behind Dragon Penske Autosport.

The biggest movers in the teams’ championship was Virgin which was 11th of the 12 teams after five rounds of racing.

However second place for Carroll and Frijns in their respective races meant Virgin leapfrogged multiple teams to end the season fifth in the standings.