Alice Powell will sample Formula E machinery next month after being selected to run in the Marrakesh rookie test by Virgin Racing.

The test will take place the day after the Marrakesh E-Prix on March 1st and will be the only in-season test in this season’s championship.

Powell is racing in concurrent W Series and Jaguar I-PACE eTROPHY campaigns this season following a return to racing in 2019 after an enforced hiatus due to a lack of financial backing in her professional career.

“I really just have to thank Envision Virgin Racing big time for this opportunity,” Powell told The Race.

“Obviously I’m driving in the I-Pace eTrophy, so kind of getting a little bit used to the circuits now and seeing what is happening within the paddock. I’m going to work hard with everyone back at the factory to make sure I am ready for the test on their sim, etc.

Dare to be Different ambassador Powell was chosen by Virgin Racing to be one of their two non e-licence drivers for the mandatory Formula E Holdings organised test.

She will join drivers such as fellow W Series competitor Jamie Chadwick, Joel Eriksson, James Rossiter, Daniel Juncadella and Jann Mardenborough at the test which is set to see up to six hours of testing time.

“I know some of the guys at the team like (team manager) Leon (Price), and that’s going to obviously help with integrating, into the team,” said Powell.

“I’m going to be with them over the race weekend [in Marrakesh] which is really good to help with learning how things work and hopefully I’ll sit in on some of the debriefs.”

“The main point is going to be trying to support the team as much as possible,” she said.

“They’ve given me this opportunity and obviously I want to help the team as much as I can, but at the same time, I want to try and get as many laps and time under my belt as I can.” 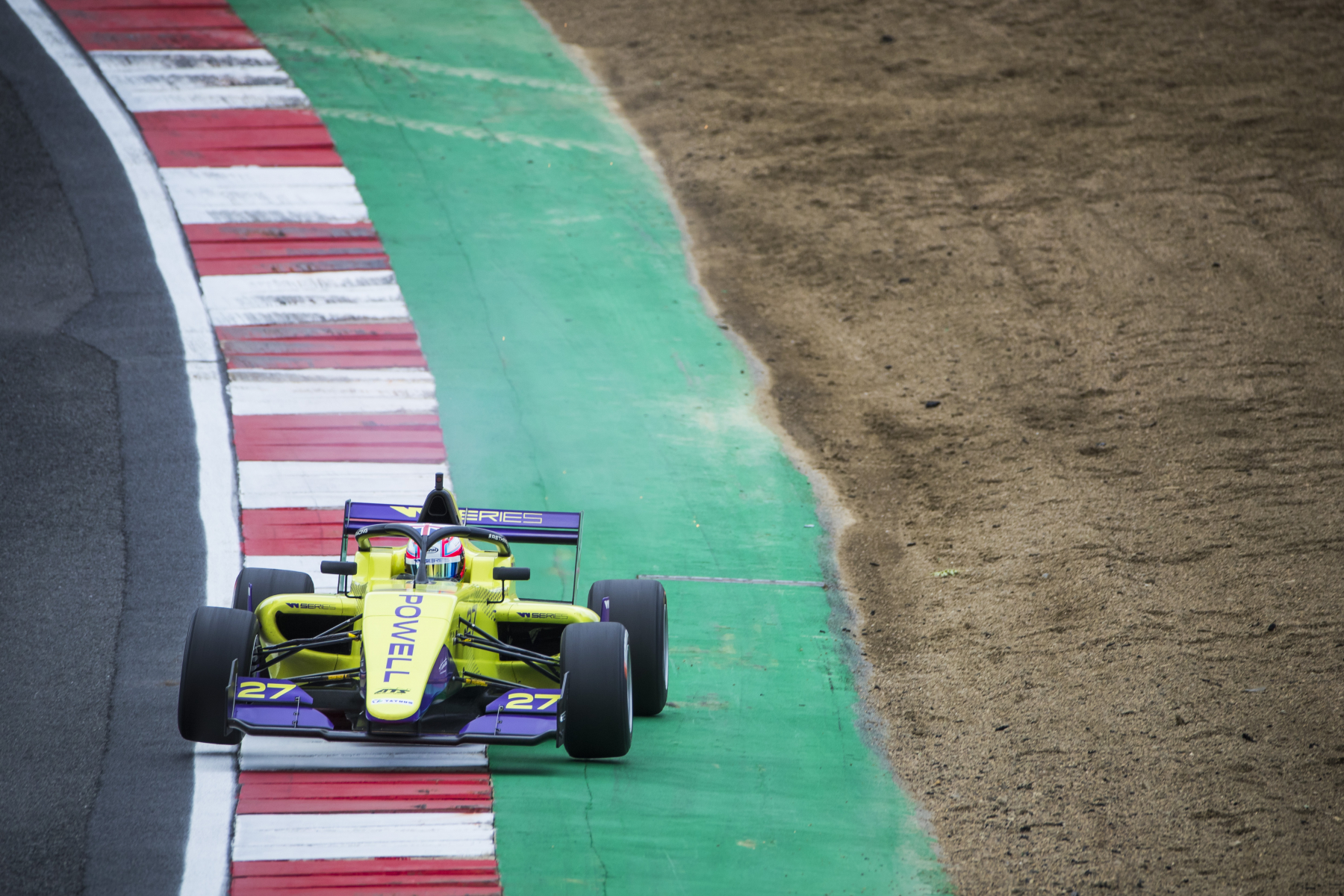 Powell believes that the second phase of her career, which has recently seen her race in IMSA, I-PACE eTROPHY and the W Series, has given her the necessary profile to receive opportunities such as the Formula E test.

“I can’t say specifically that ‘oh yeah, because of W Series I am a hundred percent having these opportunities’, as who knows what would have happened. But it’s certainly helped.

“It’s helped put my name back out there again and people go ‘oh yeah, I remember Alice,’ so that has been something where it kind of propelled me back into the world of racing again.” 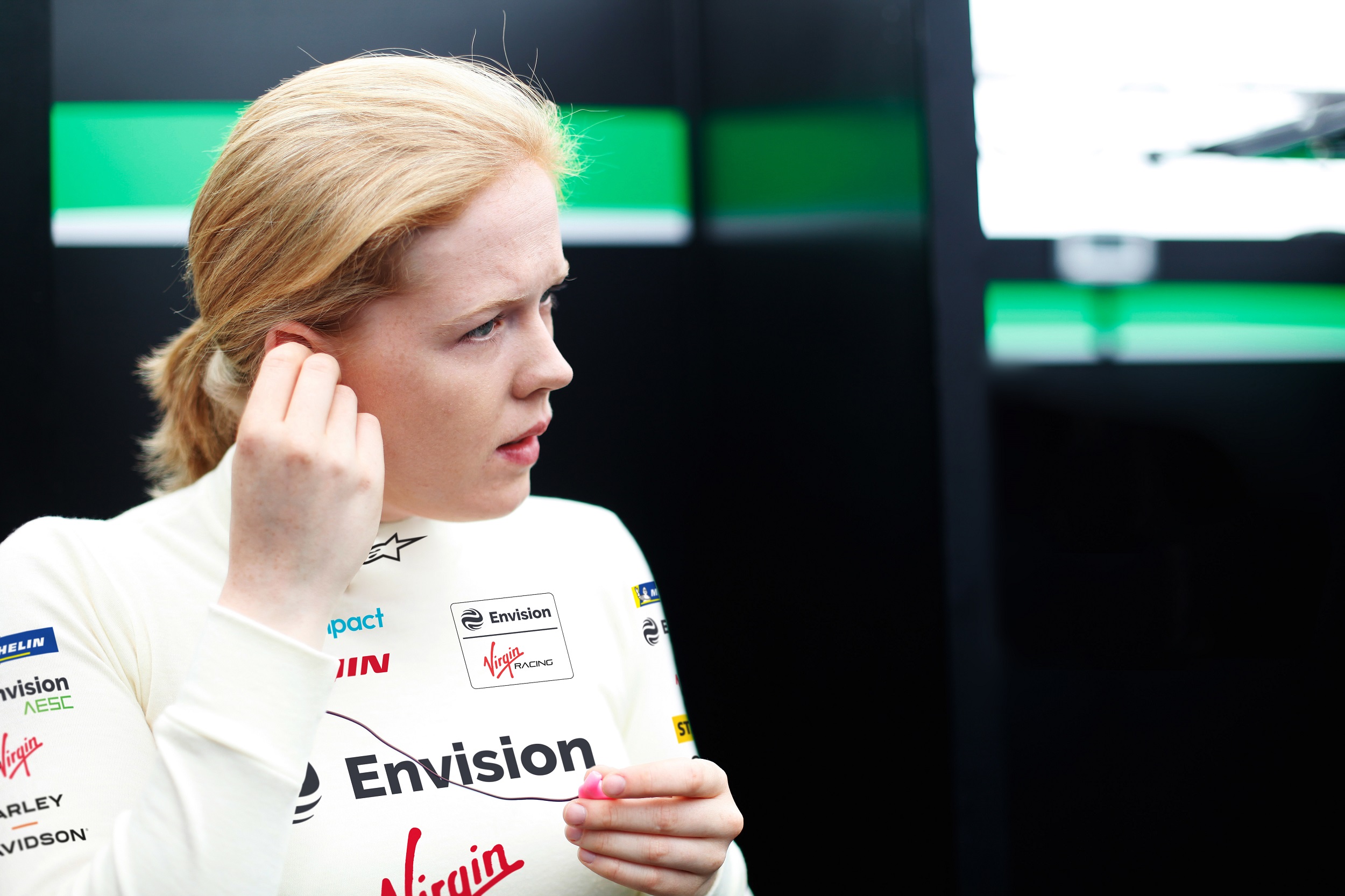