ABB FIA Formula E World Championship CEO Jamie Reigle has opened up about the “enormity” of dealing with the coronavirus pandemic causing such disruption just months after he had taken over from founder Alejandro Agag as head of the series.

FE has held just six races in the last 11 months – all of them at Berlin Tempelhof across nine days in August 2020 – and already faces multiple calendar modifications to its first world championship campaign, which was due to start in Santiago this weekend.

That was postponed in late December due to travel restrictions largely caused by a new variant of COVID-19 which has caused widespread disruption in the UK and contributed to another national lockdown in the country.

Instead, the 2020/21 Formula E campaign will begin in Saudi Arabia at the Diriyah E-Prix double-header at the end of February, although special dispensation to race there and charter flights for British based staff at least are currently likely to be needed for the event to go ahead.

Reigle took over from founder and now chairman Agag as CEO in September 2019. He arrived from the Los Angeles Rams NFL team, where he was executive vice-president of business operations.

Despite having not held a CEO position before, Reigle was chosen to spearhead a new phase in Formula E’s business outlook and manage the transition from Gen2 to Gen3 competition, which will take place next year.

“There was a moment of… panic is maybe the wrong word, but the enormity of the challenge,” recalls Reigle, who was talking on the ABB Decoded podcast, recorded late last year.

“I would say one of the things that’s really distinct with Formula E in this role in particular is the sheer number of stakeholders that we have. 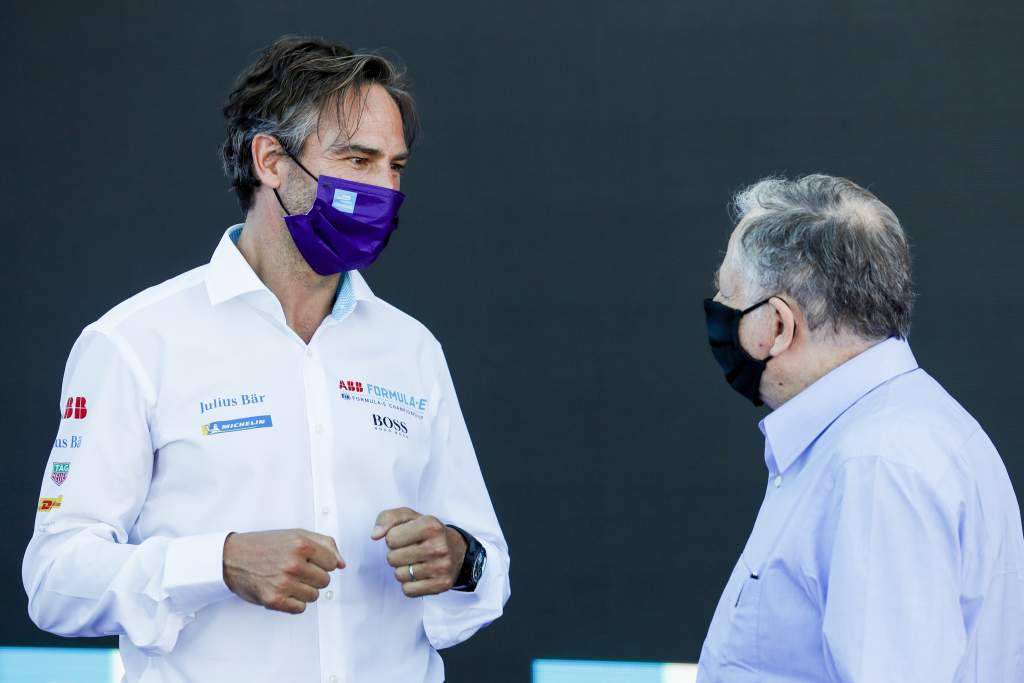 Reigle admitted that the stress of the situation “weighed on me over the last year,” but also stated that he had a “responsibility as a leader to look after your stakeholders in the best way you can.”

The Canadian, who has been based in Hong Kong since the beginning of the pandemic for family reasons, has overseen a metamorphosis of Formula E’s management structure in the last 18 months.

Formula E teams have now been shown some of the work conducted by the new management team so far in the form of future marketing campaigns and strategies.

On the podcast Reigle also looked back on his surprise appointment, detailing how he endeavoured to use his corporate experience to further Formula E’s progress despite the pandemic. 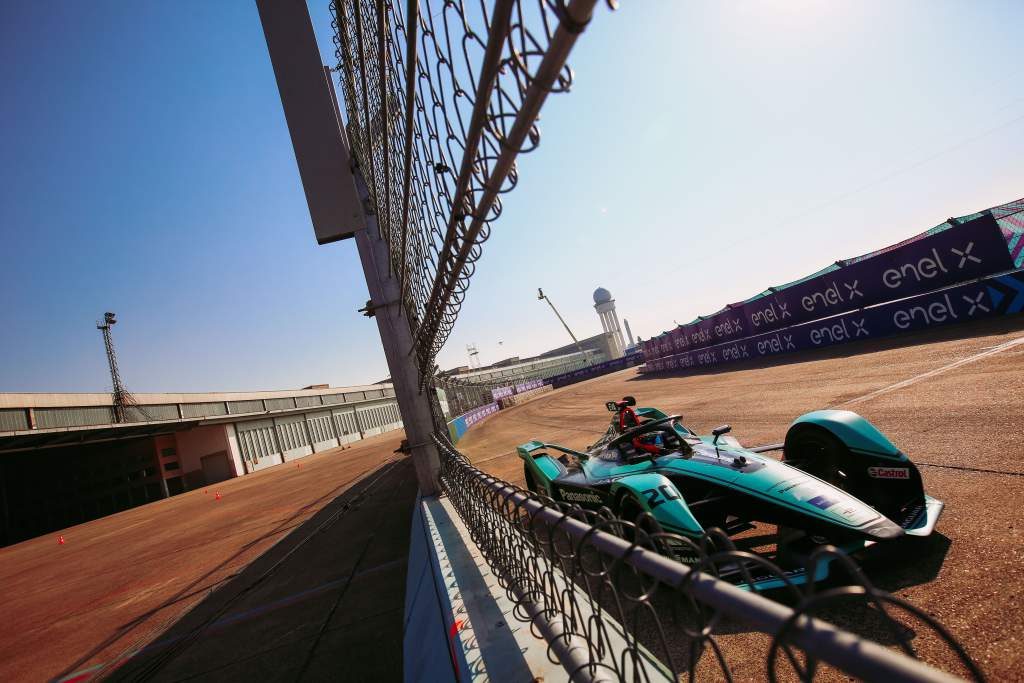 “So you try to bring your experiences to bear but there was absolutely nothing that could have prepared us for this experience.

“I think in the case of this pandemic, we were dealing with it very early, so we postponed our race in Sanya, we made that decision in early February.

“On the other hand, it felt like a slow boil, if that makes sense, and clearly in Marrakesh [where FE raced at the end of February 2020], at the time, we knew our next race was probably going to be impacted, which was Rome.

“But on the other hand, we also felt that it probably would be something that we would that would pass within a couple months and we’d be back to racing later in the spring.

“It really is remarkable when you think about the journey we’ve all been on over the last year, and frankly, we still don’t have a clear path through, despite the optimism we’re starting to see with vaccines and the way things are being handled.”

The whole ABB Decoded podcast can be listened to here. 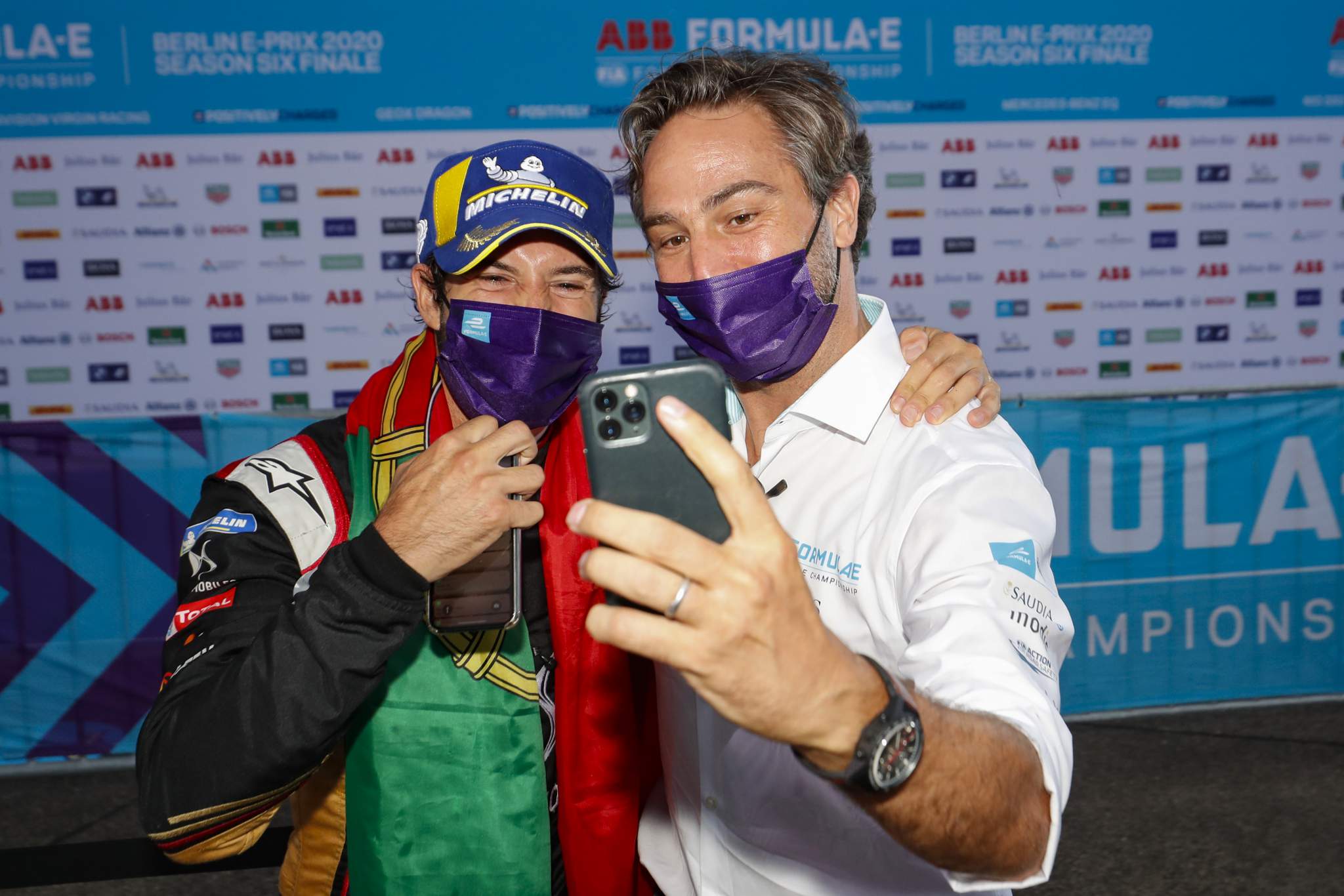