A new Formula E team known as Scuderia-E and owned by Fisker Automotive co-founder and investor Gianfranco Pizzuto is eyeing entry into the 2022/23 Formula E Championship.

The surprise announcement of the plans was made by Pizzuto on Sunday when he publicly released a mocked-up image of a Gen-2 Formula E car with Scuderia E identification and a host of potential partners.

Pizzuto, who also held a role at Jaguar Land Rover Italy until last November, also announced a technical partnership with Mark Lander of the Turkish based battery pack and software company IMECAR Elektronik as its technical arm.

“I like to start something over from scratch and pursue certain ideas with electric engineering and Formula E is perfect for this,” Pizzuto told The Race.

“I have a wide selection of engineers who have good ideas and I want us to be in a position to go racing in 2022.

“Mark and his company has the capabilities with motor and inverter knowledge and we have a strong network of suppliers already in place and who can do this job. From a Technical standpoint we have the ingredients.”

An entry into Formula E would have to currently involve the buying into or the complete acquisition of an existing team because Formula E has a 12-team, 24-car limit written into its constitution.

Curiously it also featured Pirelli representation on the car and the tyres.

Formula E has been a single supply tyre formula since its inception with major technical partner Michelin. This deal will remain until the end of at least season eight in 2022.

“We do not have deep pockets where we are now but we are in the process of speaking to partners and contacts to get everything in place for 2022,” said Pizzuto.

“This current crisis is not good and we appreciate companies will find it difficult for partnerships for motorsport but we will keep on target for making this happen because we are determined to make it work.”

Pizzuto also said that he has ‘strong contacts’ at Fiat Chrysler Automobiles and will be speaking to the company about a possible partnership in the future.

Ferrari, which is owned by FCA, recently stated that it would look at other motorsport programmes should a cost cap be forced into Formula 1 when the coronavirus crisis dissipates. 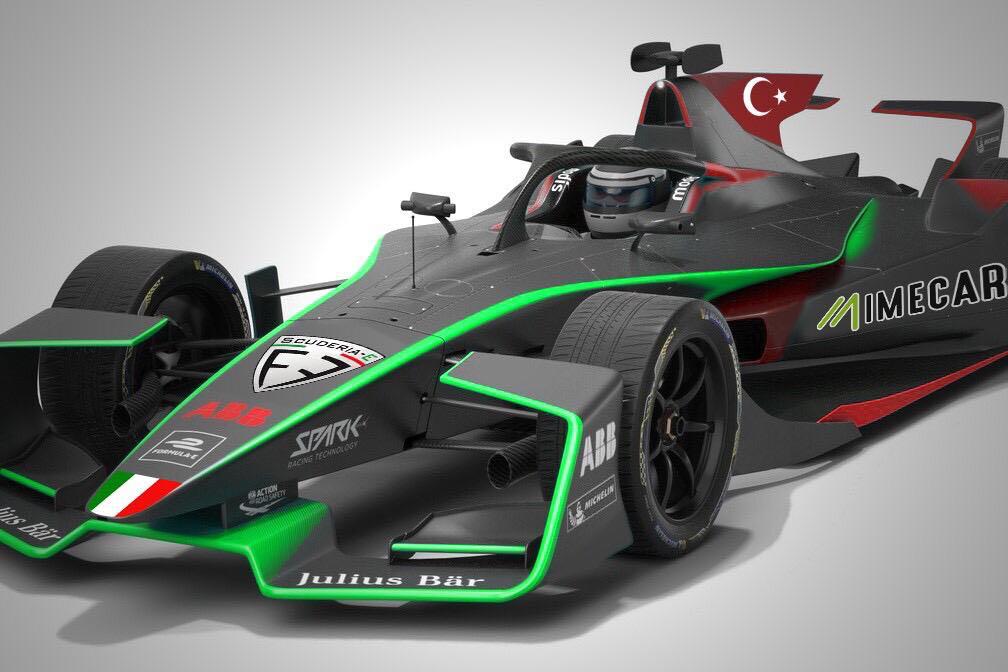