Norman Nato will return to Formula E in Seoul next weekend for Jaguar.

He will deputise for Sam Bird, who injured his hand in an early race incident at last Sunday’s London E-Prix.

Nato, who has attended every round this season in his capacity as test and reserve driver, won his last race in Formula E at Berlin Tempelhof last August when he was a Venturi driver. Soon after that he was replaced by current Venturi incumbent Lucas di Grassi. 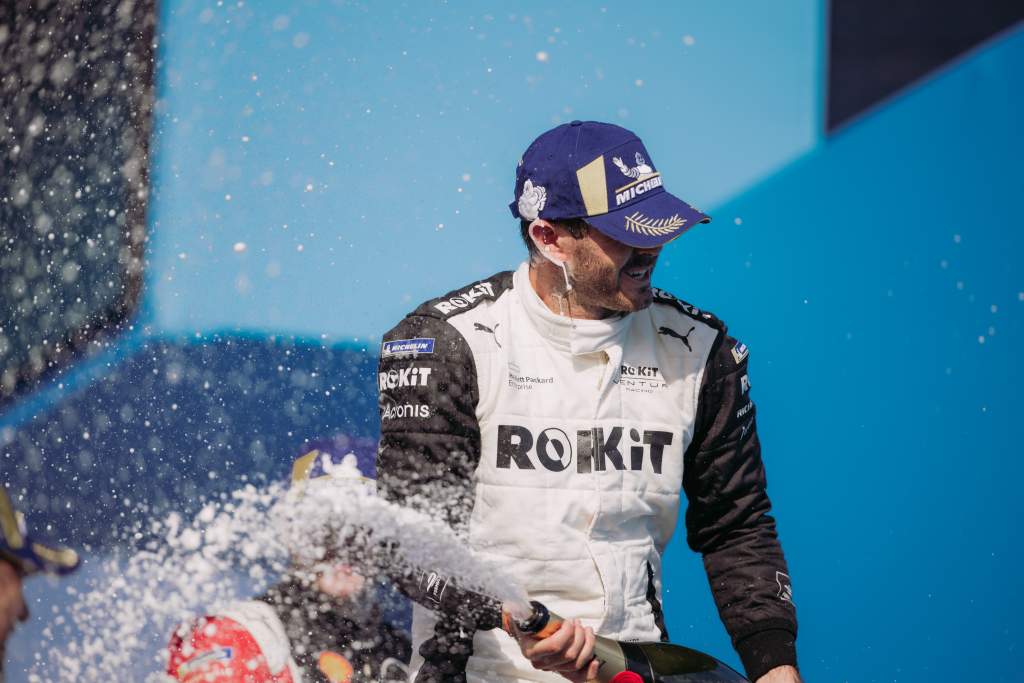 Bird sustained a fracture in his left hand when he was hit by the NIO 333 entry of Dan Ticktum at the Turn 16 hairpin on the first lap of the second London race.

He had checked up his Jaguar I-Type 5 after a knock-on incident that stemmed from his team-mate Mitch Evans initially making a move for 11th place on Pascal Wehrlein. 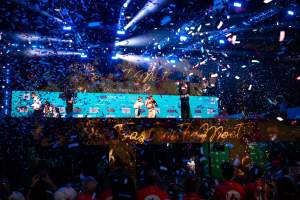 This appeared to surprise the Porsche driver who then locked up and turned in late but straight into the path of Stoffel Vandoorne’s Mercedes. Bird then braked sharply in avoidance and was rear-ended by an unsighted Ticktum.

It is believed that as Bird was turning on close to full-lock at the time of the contact, the impact wrenched his hand off the wheel and caused the damage, which was subsequently described in an official statement as “a displaced mid-shaft fracture on his left hand”.

Bird completed the race in eighth position despite suffering from a slow puncture and some discomfort from the hand injury, which was medically checked shortly after the end of the race and his media commitments.

The Race spoke to Bird briefly upon exiting the ExCeL Arena on Sunday evening with the heavily-strapped hand having been initially treated.

He played down the injury saying that he was confident he would be fit to race in Seoul but subsequent evaluation of the break showed the necessity to perform surgery upon it this week. 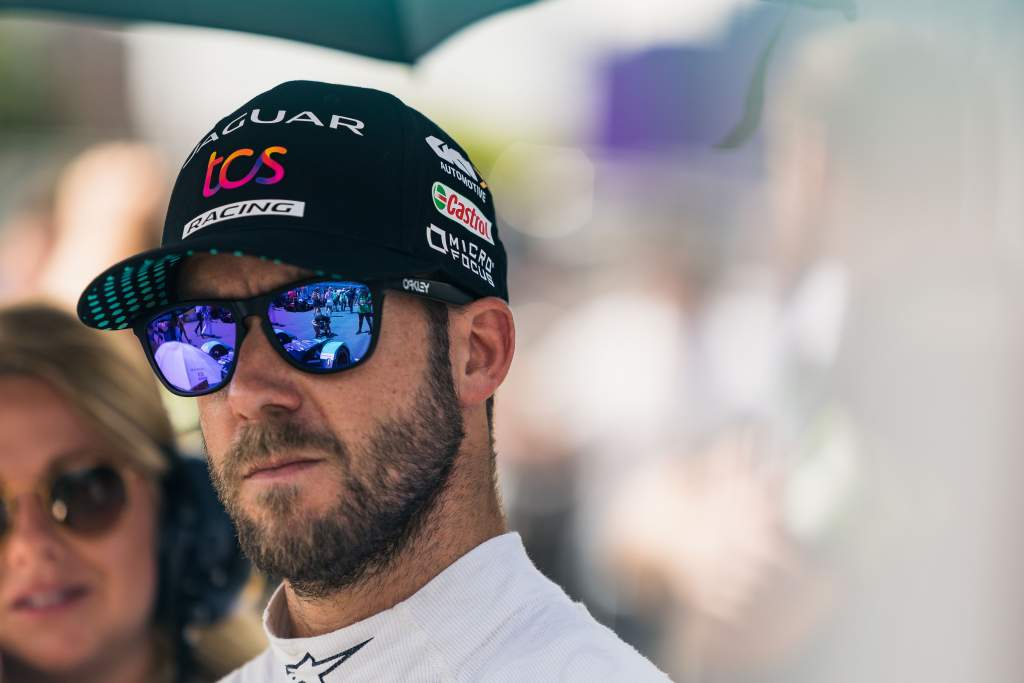 Bird said he was “devastated not to be driving in the final two rounds of the season in Seoul, particularly as it would have been my 100th race in Formula E”.

“I need to spend the next few weeks recovering from the operation on my left hand, so I am fully fit for testing and season nine,” he added.

“I have confidence in Norman, he is a race winner and I’m sure he’ll bring some great points home for Jaguar TCS Racing.” 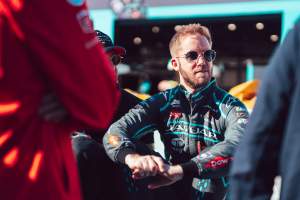 Bird will also lose the statistic of being the only driver to have won a race in each season Formula E has existed since it began in 2014.

This season Bird has faced a season-long struggle to match team-mate Evans, who has been a title protagonist and winner of three races in 2022.

Bird’s best result came in the season-opening race at Diriyah where he achieved a fourth-placed finish.

Since then, he has claimed seven further points finishes to collate 51 points which places him only 13th in the standings, 98 adrift of Evans. 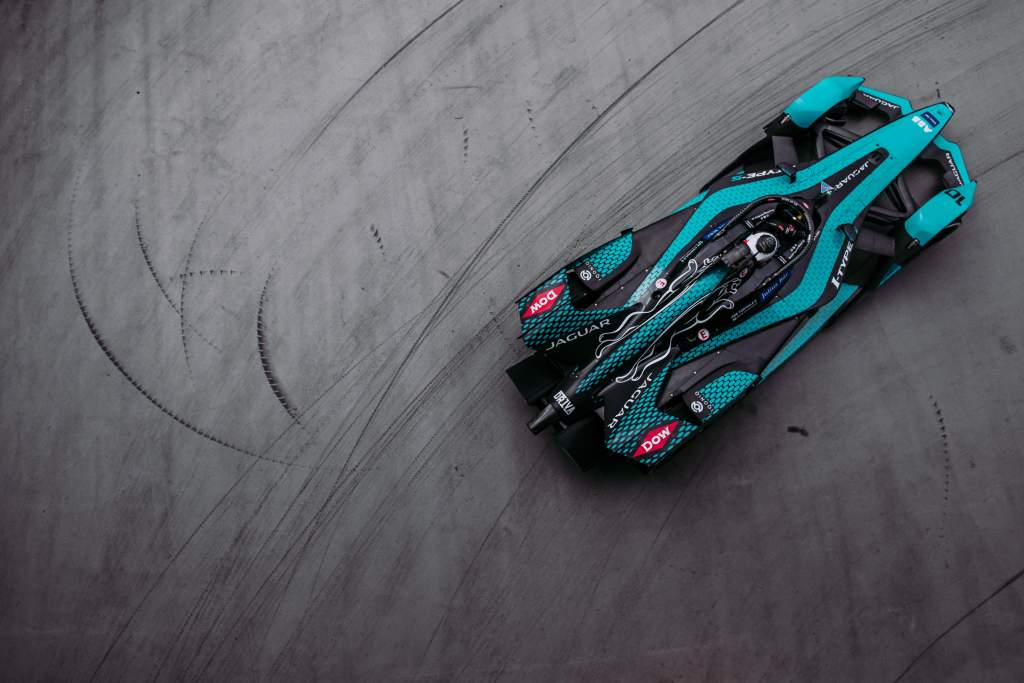 “We are hugely disappointed for Sam and that he won’t be competing next weekend in Seoul,” said Jaguar TCS Racing team principal, James Barclay.

“The priority now though is for his operation and focussing on a full recovery ahead of Gen3 testing and racing again in January.

“As a team we all have full faith in Norman to deliver valuable points for Jaguar TCS Racing. He won the season finale last year and is determined to help us fight for every place in the teams’ standings.”

Nato said that he wished Bird “the speediest of recoveries” and added that “as a reserve driver, I’ve been with the team every step of the way this season.”

Nato concluded by stating that his aim is to “be fighting for as many points as possible. I want to make the most of this opportunity.”

The 31-year-old is believed to be finalising talks to race for the Nissan team next season, potentially as team-mate to Sacha Fenestraz, who The Race revealed earlier this week is expected to race for the Japanese manufacturer from 2023 onward.