How many LEDs do you need to light a night race? - The Race
Skip to content
Formula E

How many LEDs do you need to light a night race?

The first-ever night races for Formula E in Saudi Arabia this week won’t see the overriding challenge being the visibility on the undulating ‘pop-up’ Diriyah street circuit.

A new lighting system developed by two leading F1 circuit suppliers that have previously supplied the Singapore Grand Prix with lighting are now providing innovative LED cluster lights for the races this week which both start at 20.00 local time.

A dozen 250KVA power generators will be connected in parallel, two for each of eight locations which will power up the entire lighting system. 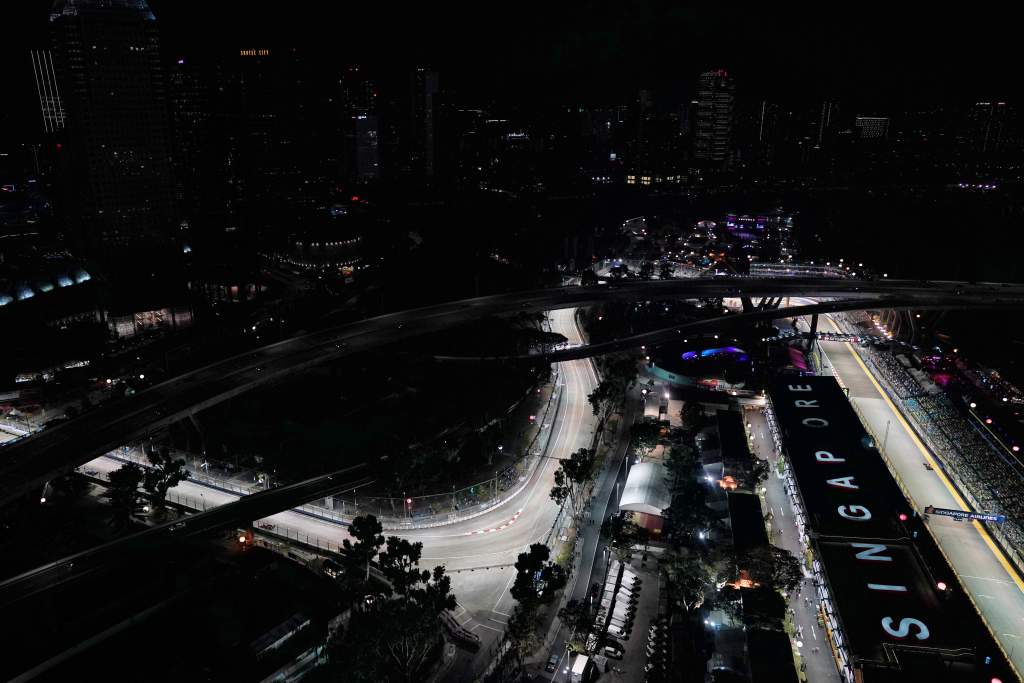 Some teams have simulated with a degree of artificial light recreations but most have focused on regular sim work rather than mimicking a floodlit circuit.

Envision Virgin Racing engineer Stephen Lane has told The Race that it is far from a necessity to simulate the exact lighting conditions ahead of the events this week.

“We have chosen not to pursue artificial lighting in the DiL [driver-in-loop] simulator,” said Lane, who will engineer Formula E debutant Nick Cassidy over the 2021 season.

“The main reason for that is the graphic engines that are required to accurately model the lighting are incredibly complex.

“I actually heard from our head of simulation [Ander Fraile Gonzalez] that iRacing took several years to deploy day-to-night races because of that complexity with the lighting, so from that there would have been quite significant time and costs involved to sort of try and get something like that up and running.

“So we actually went down the route of not pursuing it at all. And also, not all of the sessions are at night, obviously, our qualifying sessions will be in usual daylight hours, so again, a lot of the focus for the drivers on their qualifying preparation, in that respect is very much your business as usual.” 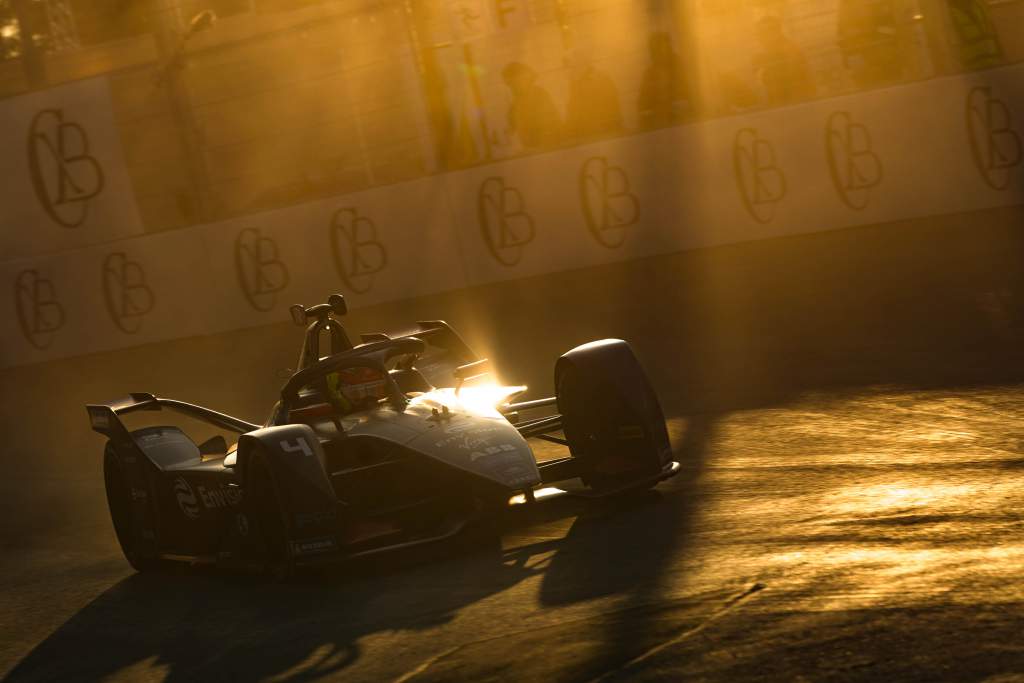 The reduction in temperatures at the track is likely to be a much more critical factor for teams as they continue to prepare for the opening two rounds right up until the first sessions on Thursday evening. 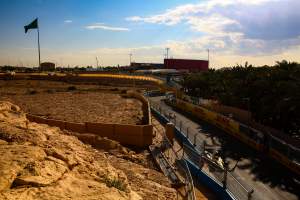 The current forecast states that temperatures as low as maybe 14 degrees could be in evidence by the end of the races on Friday and Saturday night at the desert venue.

“It’s certainly going to make all the teams really think about what they need to do to try and maximise and to make sure that the car still feels good between quali and the race, and that all of the energy management is also on point,” Lane said.

“I think that the likelihood of any temperature limitation obviously reduces quite significantly, and we’re still finishing up our simulation on that.

“But my gut feeling at the moment is that there certainly won’t be any temperature limitation for anyone, which makes life a little bit easier in some regards.” 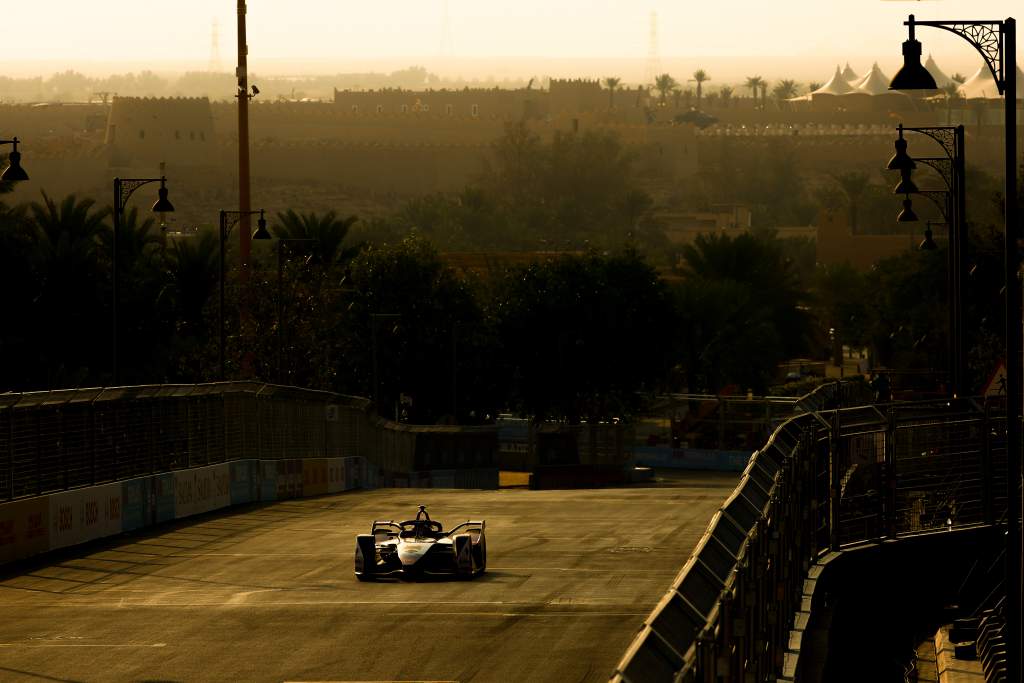 The companies are currently working on the initial phase of building the 1.55-mile Diriyah circuit in Riyadh in conjunction with Stamina Productions.

The LED lighting clusters are installed into the debris fence using a stabilisation strut at the top of the concrete segment of the barrier, with a further plug at the base to increase stability. 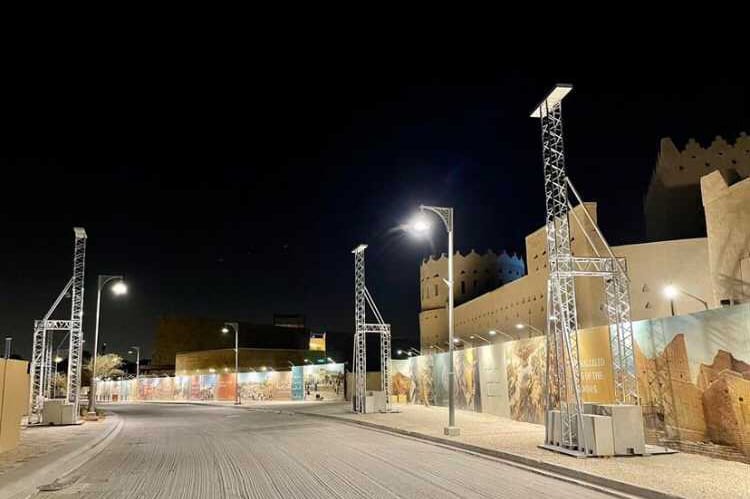 “We have taken quite a long time, we’re starting the seventh season now, and we have the first night race because we want it to be as efficient as possible,” Formula E co-founder and deputy CEO Alberto Longo told The Race. 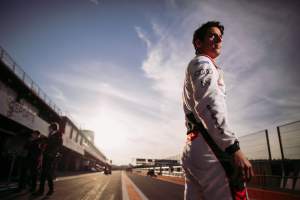 “This system provides us with that efficiency and on top of that the remaining energy we have is going to be used [via] low-carbon certified hydrogen fuel, which is HVO [hydrogenated vegetable oil] coming from sustainable materials.”

Several crash tests were conducted in 2020 following the initial design phase to establish how the lighting systems would behave in an incident. This involved a car weighing one tonne impacting the barrier at 120kph, with the lighting fixture positioned 12 metres away.

“Geobrugg’s range of FIA-homologated debris fences have a ‘plug in and play’ philosophy at their heart, so to develop a new, lighting-friendly system to simplify the process of hosting night races is another positive step forward,” said Jochen Braunwarth, Geobrugg’s director of motorsport solutions.

“It also links into another key element of our ethos, which is cost-effectiveness.

“Night races can be expensive, particularly on temporary venues such as street circuits, so by combining the costs of those two systems together, we could see an increased feasibility for these events to take place.” 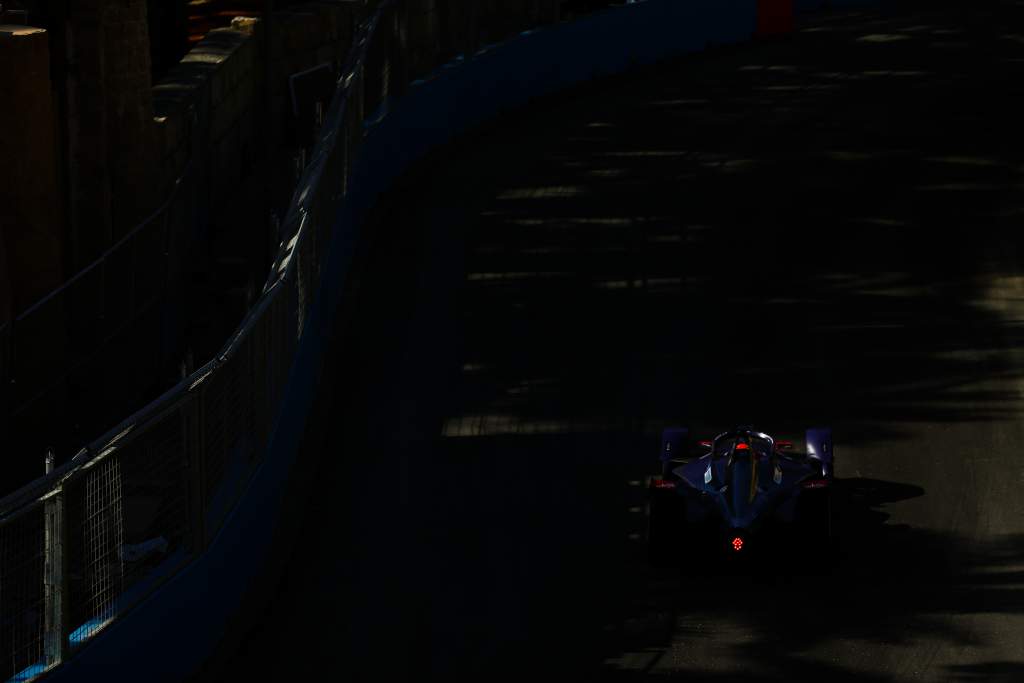 Roberto Grilli, general manager of DZ Engineering, added: “We’re very satisfied with the system’s performance during both crash tests, and it’s been a great exercise to combine our resources with Geobrugg to open up a new avenue of development in this area.

“I hope this means that other championships get to benefit from spectacular night races that appeal to fans worldwide.”

In total 170 pylons are connecting 4,000 meters of aluminium truss span, upon which floodlights and cables are installed. 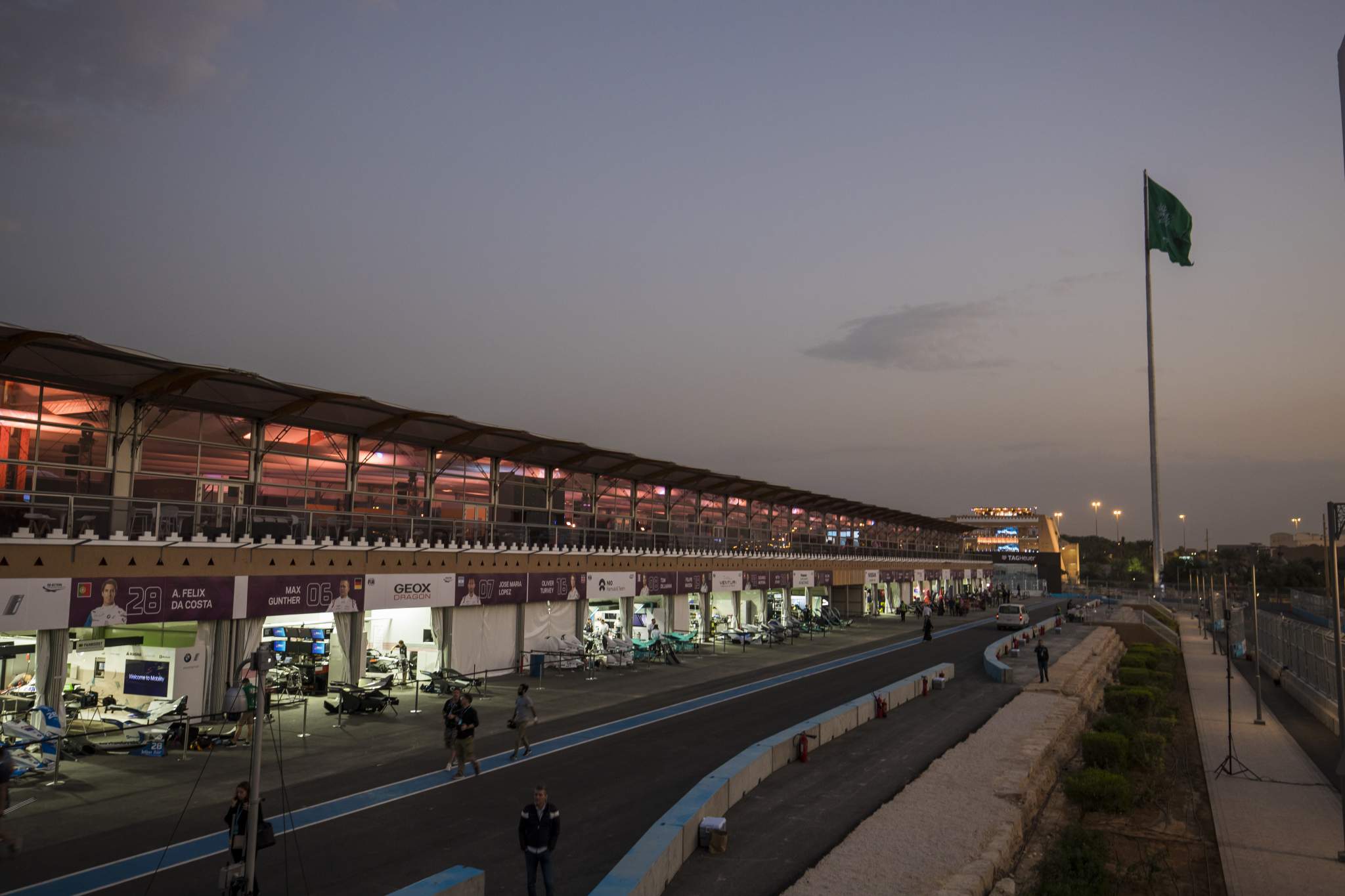 3 hours ago Esports No Comments