How Formula E will race in ‘closed’ Saudi Arabia

ABB FIA Formula E’s first world championship races will take place in Saudi Arabia in under three weeks’ time despite the country’s borders being temporarily closed to some of the nationalities that will be travelling to the Kingdom of Saudi Arabia for the races.

An exemption to allow the race to go ahead has been issued by the royal courts of the country via His Royal Highness Mohammed bin Salman, Crown Prince of Saudi Arabia and deputy prime minister.

Last week Saudi Arabia issued a strict no-admittance decree for nationals of 20 countries – including the United Kingdom, France and the USA, which account for the majority of personnel which plan to be at the event.

Formula E though confirmed last Thursday evening that its original exemption for entry would still hold, meaning that the double-header night races can go ahead. 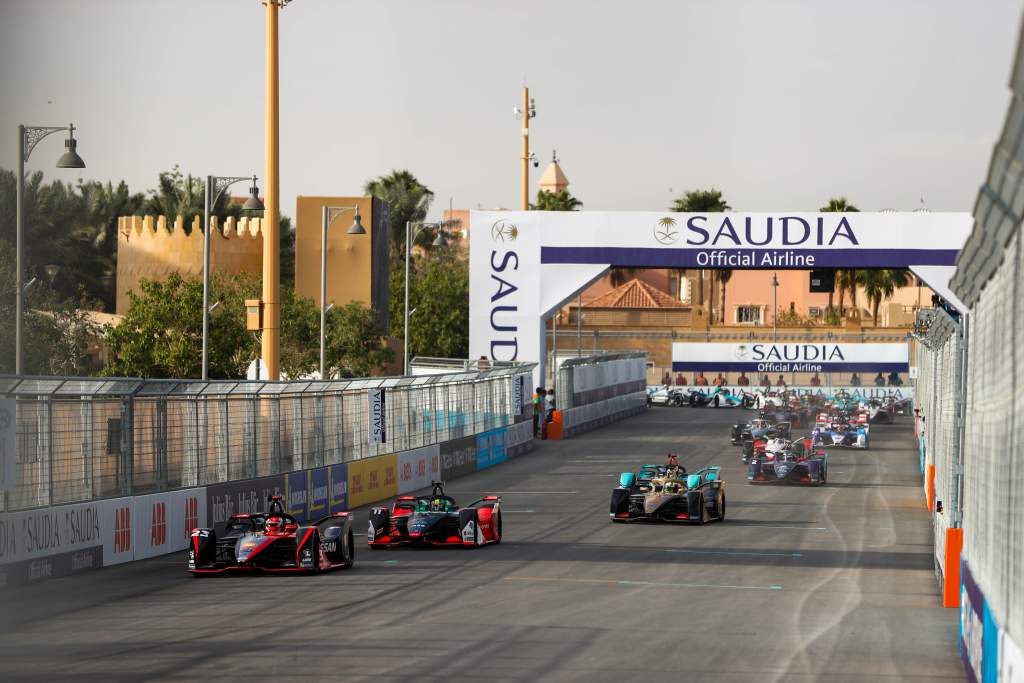 As of Sunday, health authorities confirmed 327 new COVID-19 cases bringing the total number of infections in Saudi Arabia to 369,961 with 6397 related fatalities.

Now, the promoter of the races and one of the key instigators of the decade long Formula E deal in Saudi Arabia has given The Race further detail on what has been done to ensure the races can go ahead.

“We’re working very closely with the government, the kingdom, the Ministry of Health Ministry of Sports and the ASN to try and deliver a safe environment and a safe event,” said Carlo Boutagy founder of the CBX S.A.R.L company which promotes the Diriyah events. 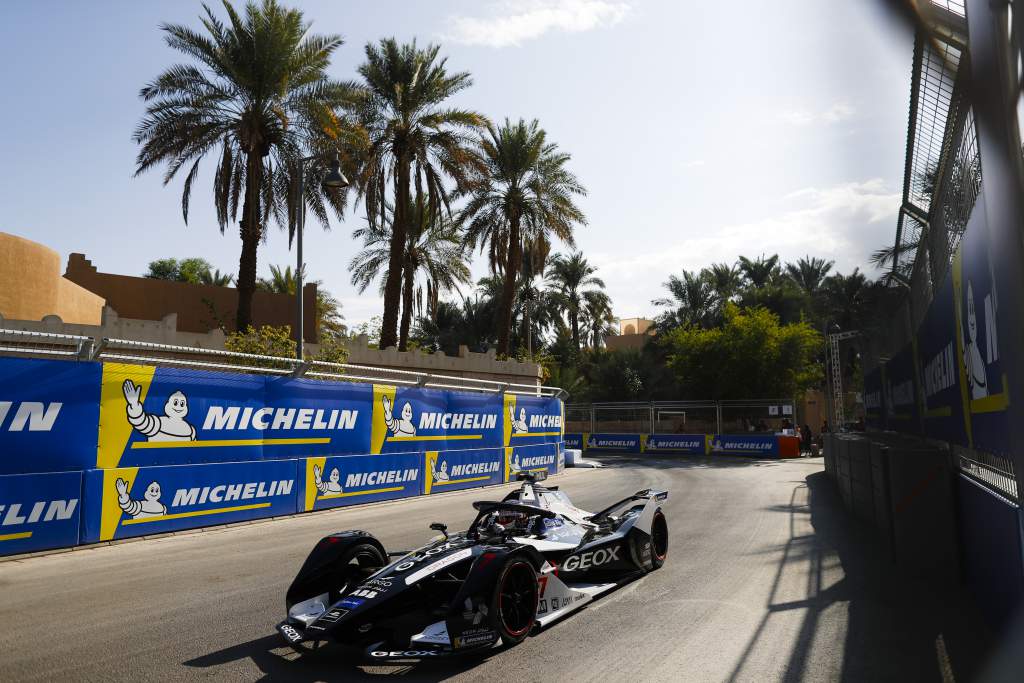 Boutagy specified that the exemption is ultimately decreed from the very top and then is passed down to various Ministries for formalisation.

“His Royal Highness Mohammed bin Salman is the one that has to give these exemptions,” added Boutagy.

“The [exemption] letter comes from the royal court to the Ministry of Health saying give an exemption to them, and then how it works.

“Once they get the letter, then we put in a proposal of how we see this event happening, our way, the international way and how we learned from our experience in Berlin and Valencia.

The “80- or 90-page presentation” details how Formula E personnel get tested when they land, and how they get tested before attending the racetrack site in Diriyah. 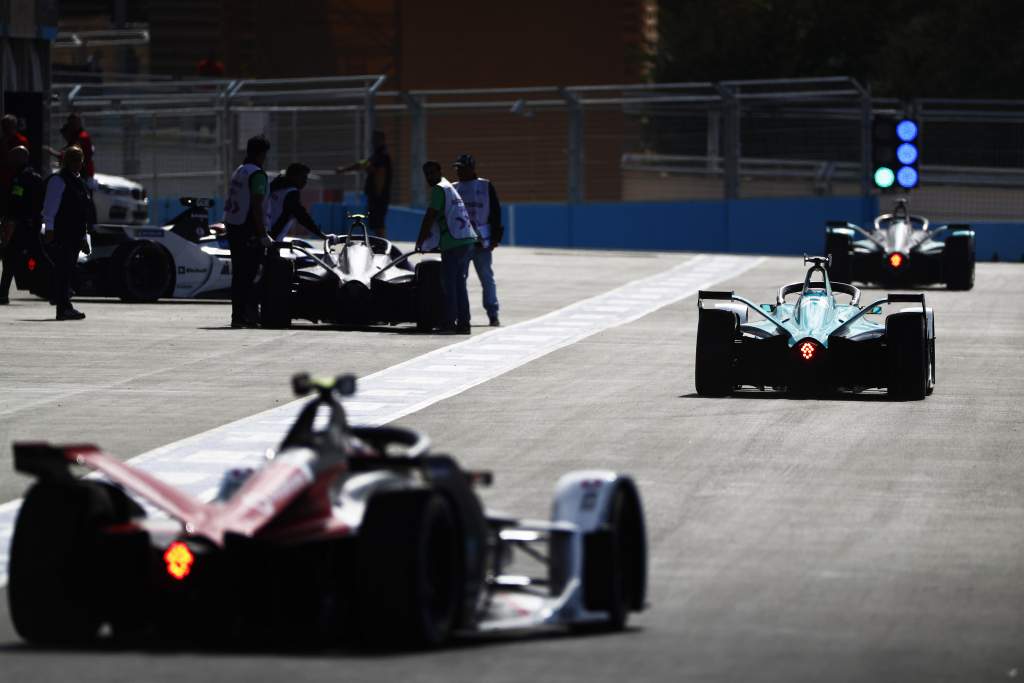 “We present our case to the Ministry of Health and they work with us, telling us their experience locally, how they can go about it, giving us nurses to help and everything for our tests. And then we come up with mutual agreement and understanding of how we go ahead,” said Boutagy.

COVID-19 cases in Saudi Arabia have been relatively low in recent months but a recent increase triggered the incoming flight bans.

Saudi nationals are also not allowed to leave the country and recently had this ban extended from April until May 17 at the earliest.

Commenting on the challenges of organising the events with recent pandemic developments, increased cases in Saudi Arabia and the travel bans, Boutagy said that “it’s nothing that was in our hands.”

“We’re seeing the situation we are in and unfortunately cases are rising. It’s not in our power.”

“They [the Saudi Arabia population] have done a fantastic job until now. It [the incoming travel ban] was something the Ministry of Health and the government basically decided together just to be safe. 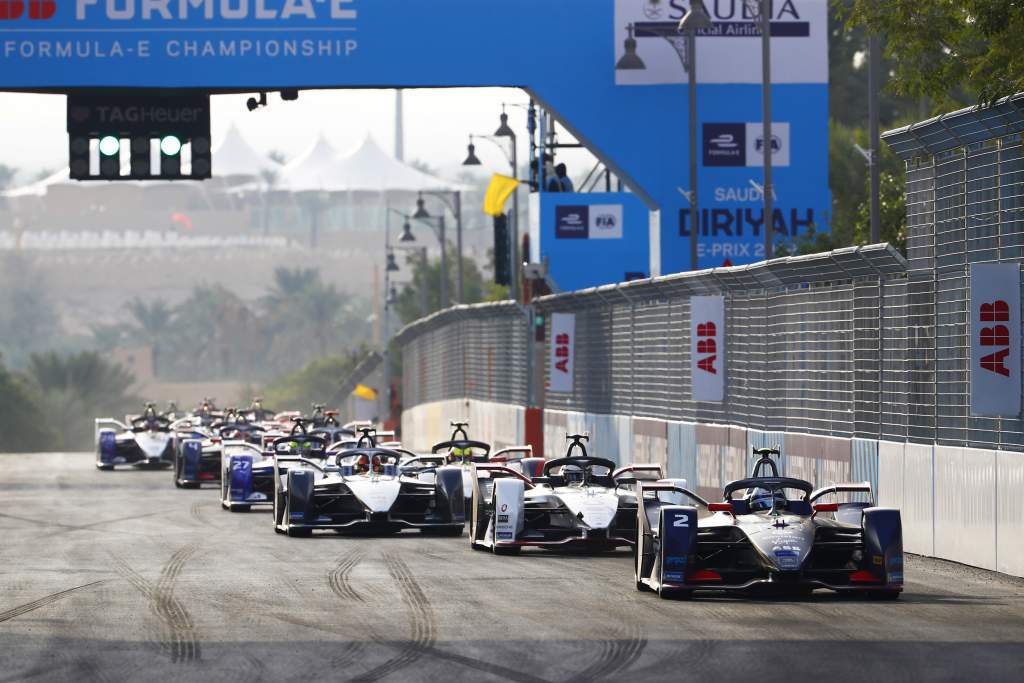 Other sports are taking place in Saudi Arabia this month, with a PGA Golf tournament having concluded yesterday in the King Abdullah Economic City.

The Saudi Cup event, which is billed as the richest horse race in the world, with a $20m purse, is scheduled to run on February 20. 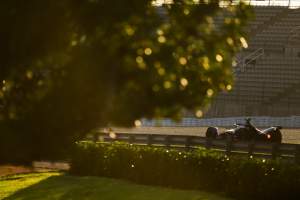 VIP partners and some corporate guests at the Diryah E-Prix are still allowed to attend, with Formula E’s hospitality centre, the Emotion Club, set to be fully operational over the course of the two days.

“The only thing we have lost is the grandstand ticket holders, which we had the right to 7500 instead of the 20 or 30,000, that we usually have,” said Boutagy.

“2000 people will be able to enjoy it live on site, and the rest will have to see it on Saudi Arabia Sports [KSA Sports], which is our new broadcaster.” 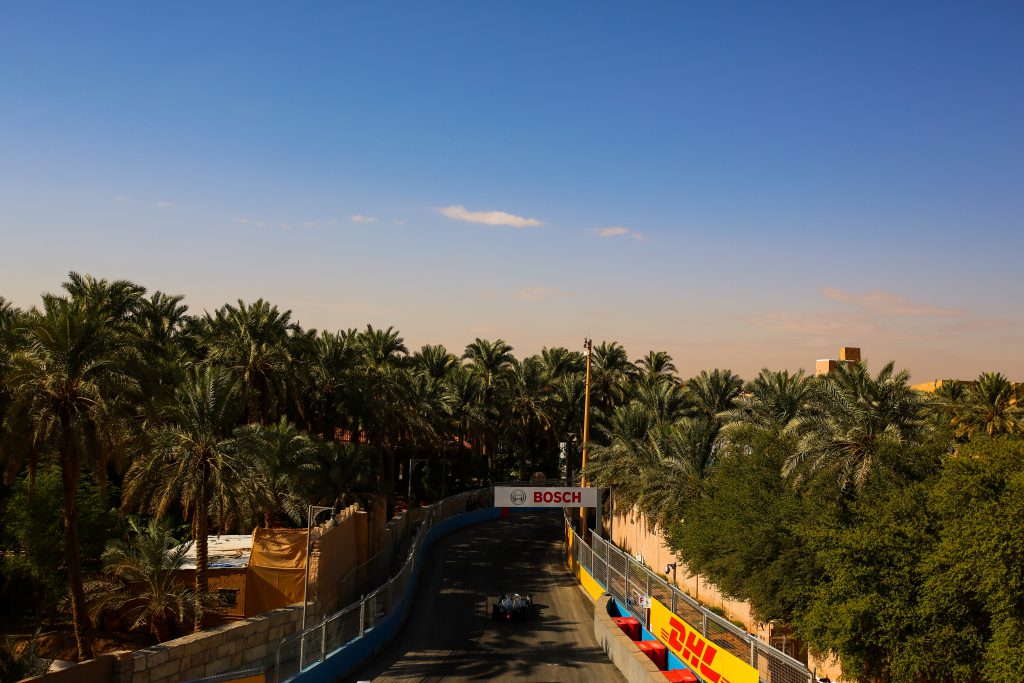 Most of the Formula E personnel will travel to Riyadh from February 19 onwards to ensure they can complete the 48 hours of mandatory quarantine. For UK residents this will come after they have complied with a PCR test that secures a ‘fit to fly’ certificate before they leave for Saudi Arabia.

They then have to complete a further test at a Saudi medical facility before waiting for results before they can access the Diriyah E-Prix site. Additional PCR tests will then be completed by Formula E’s own medical infrastructure.

This comes in the shape of Florian Kainzinger and his team on its COVID protocols and mobile PCR laboratory. That organisation has also been instrumental in working with and getting events up and running for the Bundesliga and National Basketball Association (NBA). 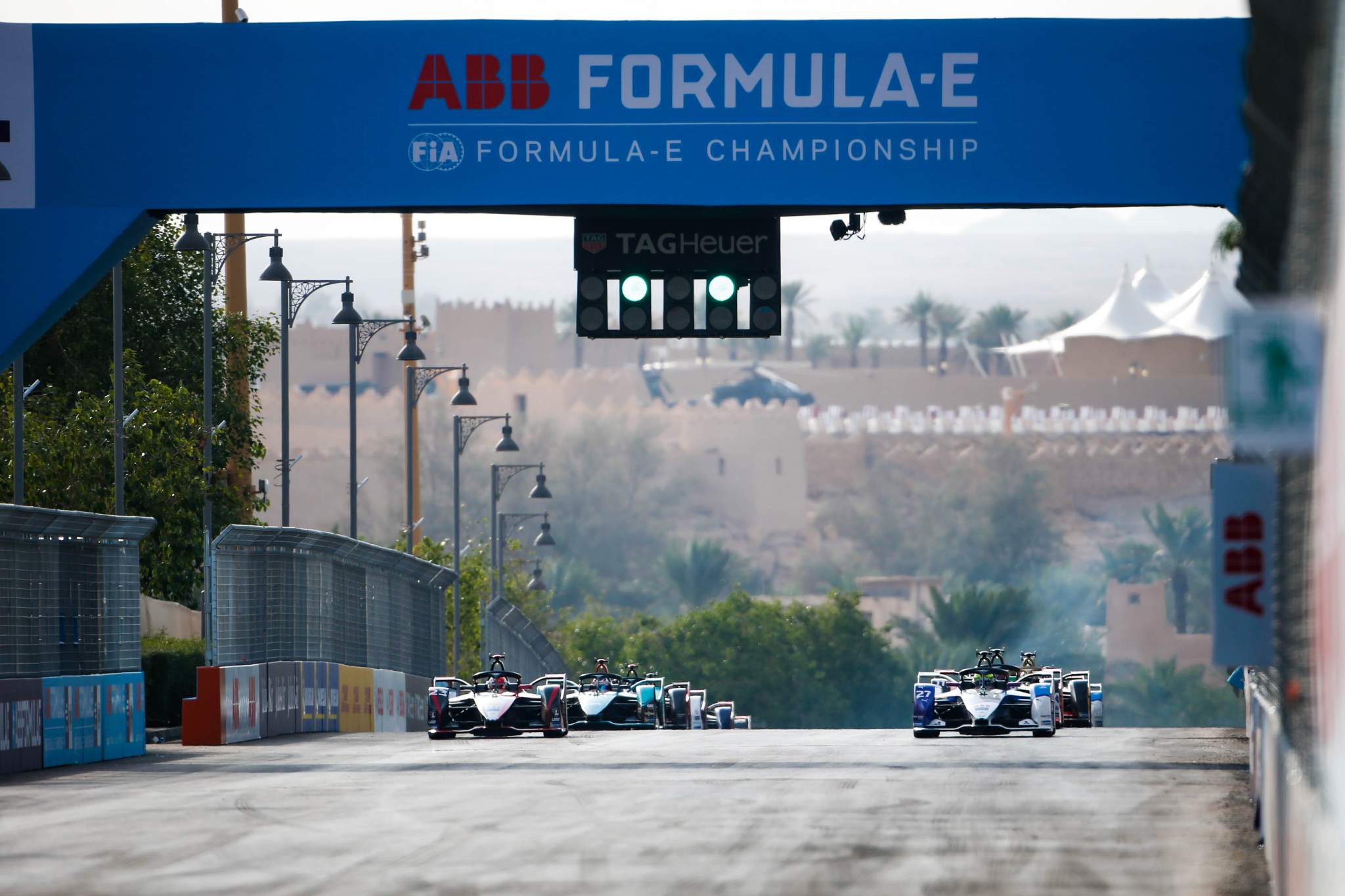