How Formula E teams are resuming work in the new world

Formula E teams have recently returned to work, with the majority of competitors reopening their bases and beginning simulator testing ahead of the planned returned to racing in August.

But they’re doing so in very different circumstances to how they are used to operating, with whole new working practices in places around the measures set in place by COVID-19 return to work regulations.

Some teams are still running limited operations at their headquarters, in conjunction with remote working for some of staff.

The Mahindra team is presently moving to new premises still within the Banbury area in the UK.

DS Techeetah and Envision Racing are up and running from their bases in Satory, France and Silverstone, UK respectively and like most teams have been since the beginning of June. 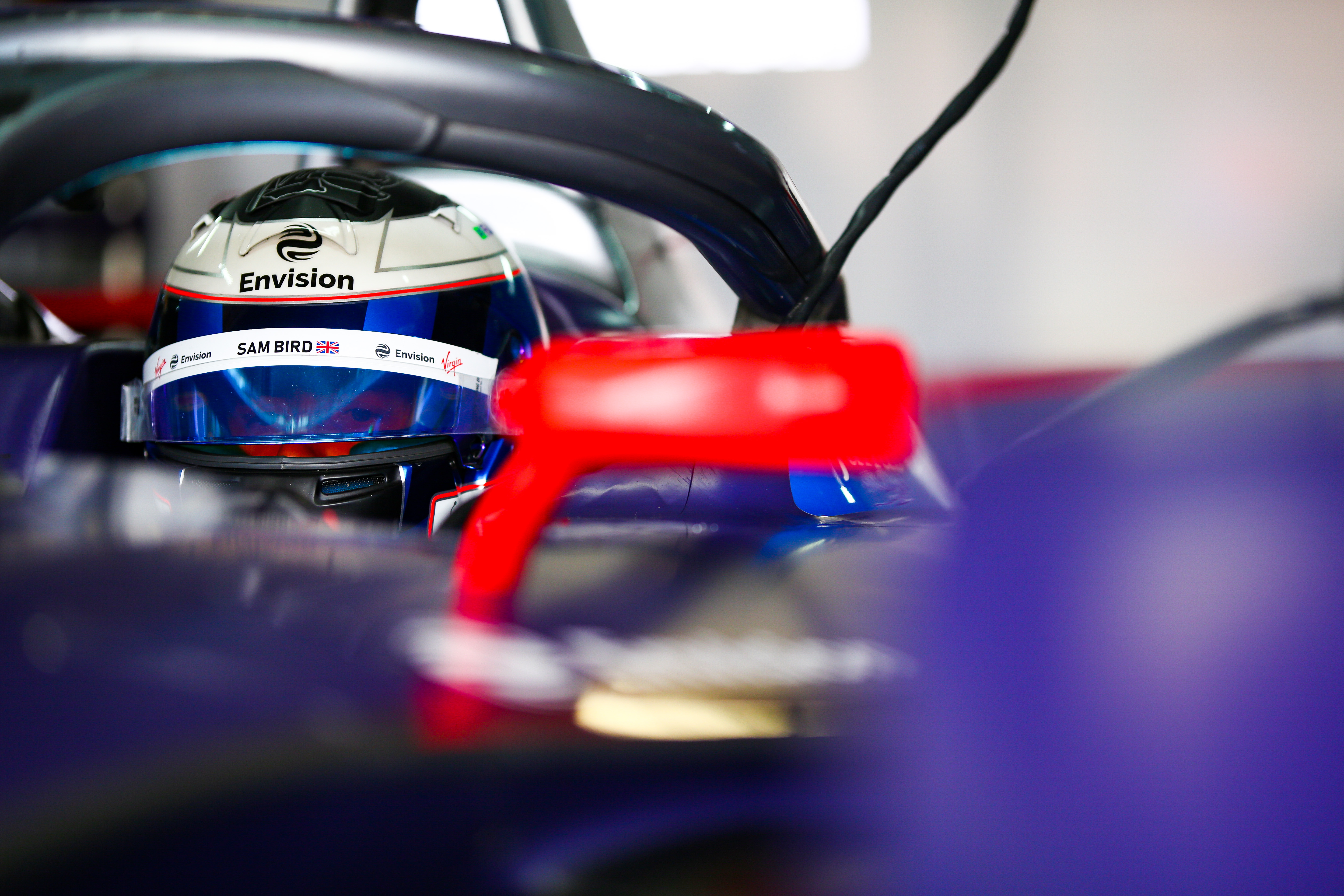 Envision Virgin’s team manager, Leon Price has given The Race an insight into how the teams have been working since receiving their race cars back from storage at the Valencia circuit earlier this month.

“We’ve had an initial look over the cars and yes there is some expected bits of corrosion on some of the metal work but it wasn’t too bad,” said Price.

“It’s all stuff that can be fixed and we’ve got plenty of time to do it.

“We’ve run them up already as well so we will be ready to race when we get the go ahead from Formula E.” 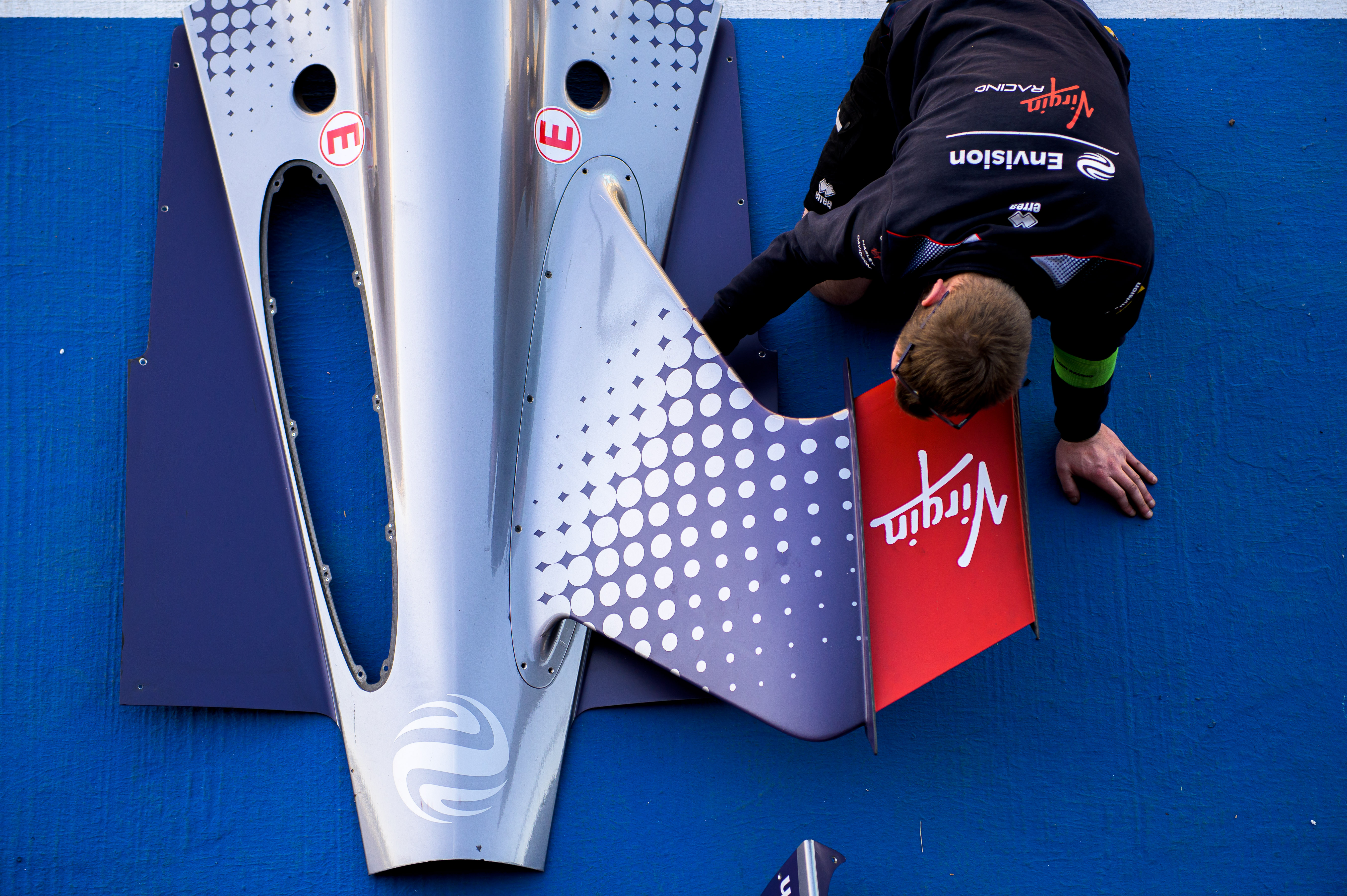 The Envision Virgin team ad to update its headquarters in order to align itself with government guidelines for businesses to return to work in the UK.

“Normally the sub assembly room could have up to four or five people in there working, now it’s down to two people so that they can move around freely and keep that distance,” Price explained.

“If there is any shared tools, for example, we’ve got big tubs of antibacterial and anti-viral wipes in all of the work rooms so they can wipe down the tools.

“We really have gone as far as we can go in terms of keeping them safe and we’re following all the government advice.” 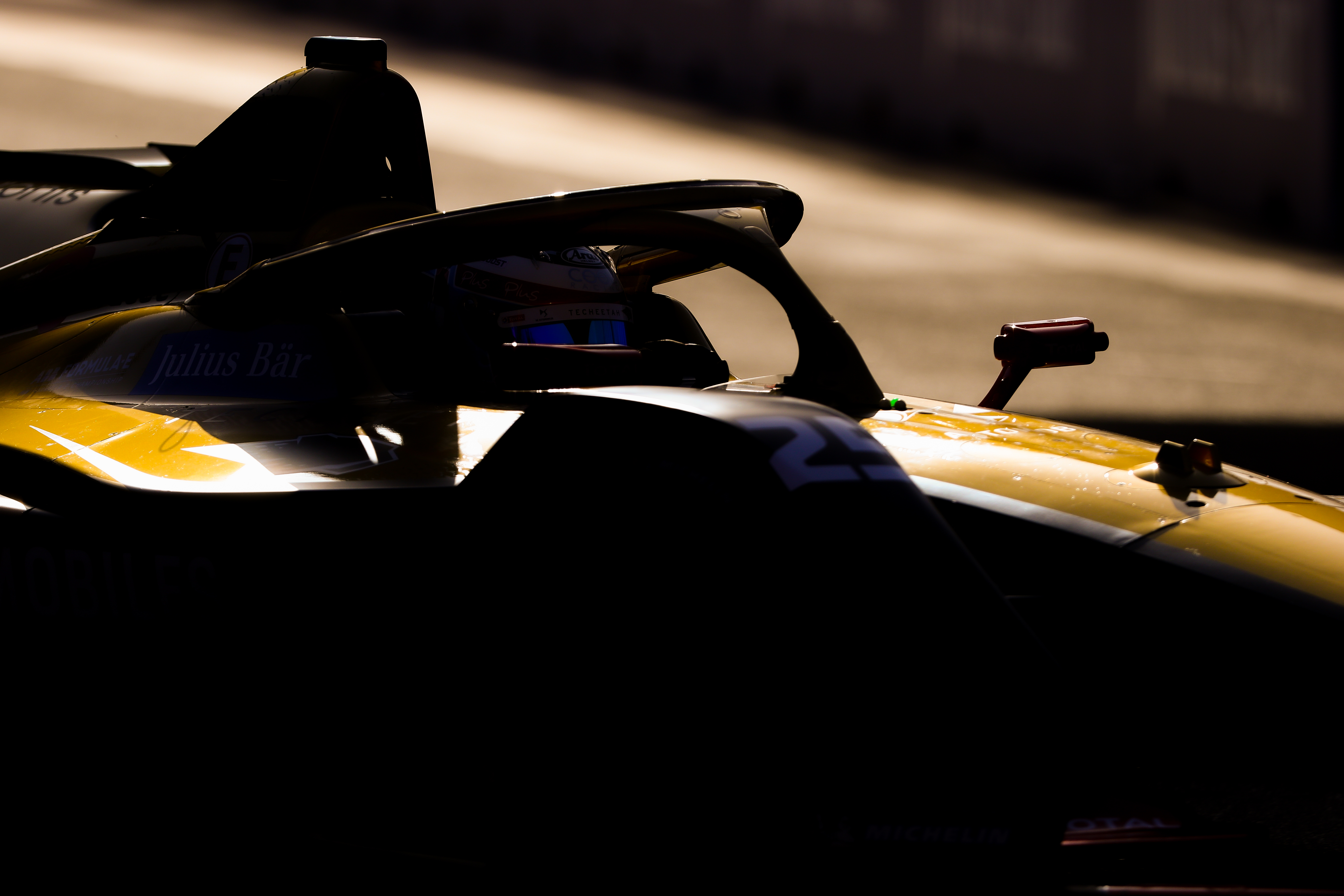 The reigning champion team DS Techeetah has subtly different protocols to adhere to in its French base at the PSA Motorsport headquarters where DS Performance is based.

The team has an international make-up to its squad with French, Spanish, British and North American based personnel working for it.

“We’re operating within the motorsports department of a big OEM, and we’ve got we’re subject to PSA company requirements,” team manager Nigel Beresford told The Race.

“Everybody in the team has to be able to produce a record of their body temperature that they take morning and afternoon, for at least the previous 14 days, otherwise they won’t be allowed on site.” 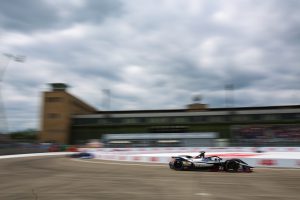 For racing purposes The Race understands that teams have been told by Formula E Operations to limit staff to 25 (including drivers) but a proviso has also been discussed for reducing that allocation to 20 for the Berlin races.

Teams normally get 20 operational passes for each Formula E race weekend irrespective of whether it is a single race or a double header event.

Some teams are known to be questioning this reduction in capability, particularly in relation to the mooted plan for six races to take place within eight days.

“If we do six races in a short period of time it is going to be super difficult,” said Beresford.

“You’re going to need all the mechanical capability you can get really, so that needs to be thought about pretty carefully in these difficult circumstances.” 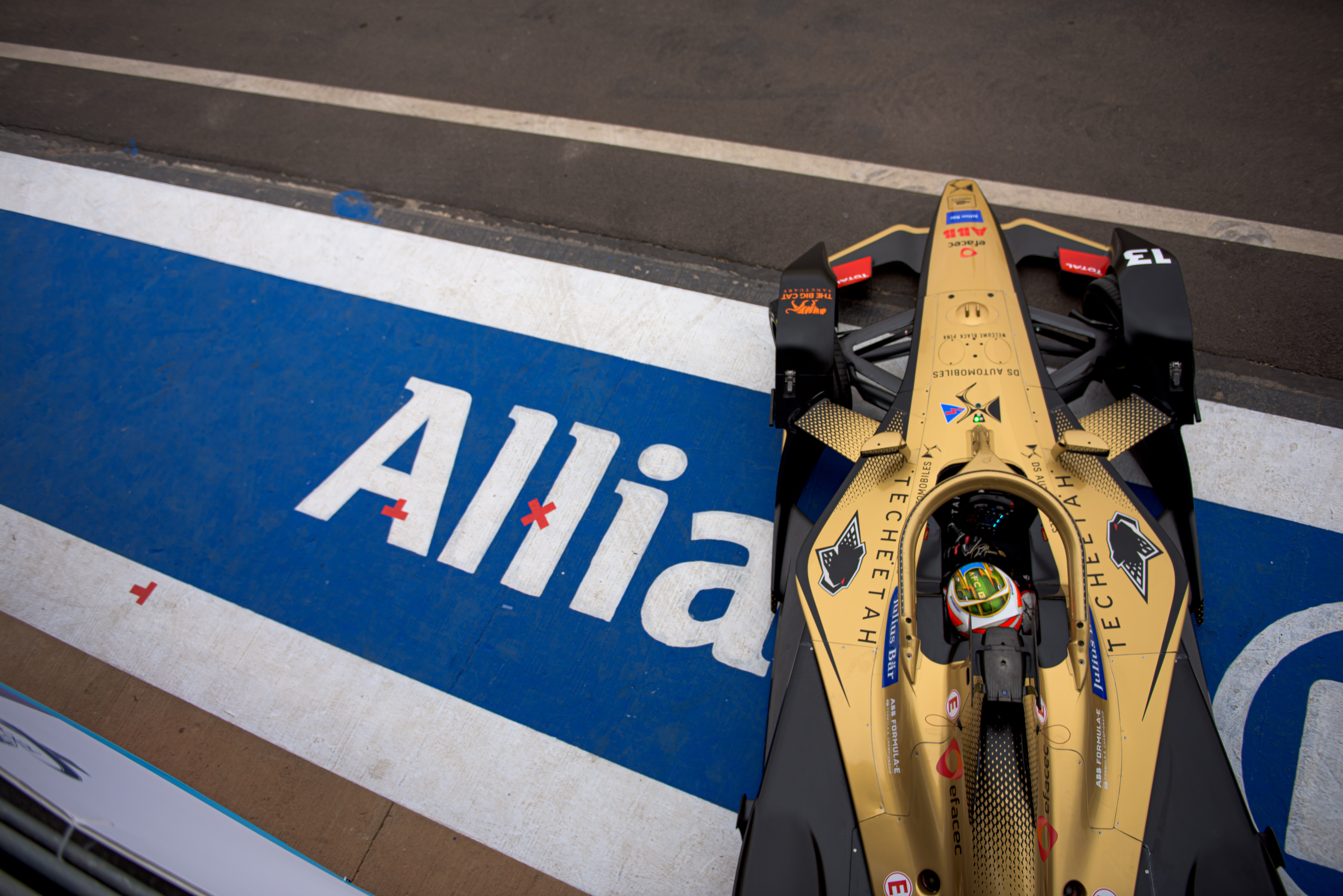