Nick Cassidy is still in a positive frame of mind despite his stunning Rome E-Prix ABB FIA Formula E World Championship pole position being followed by a terrible race.

Two on-track incidents and a penalty ultimately led to Cassidy not being classified.

The Envision Virgin driver had claimed a first pole position and as a result his first points in Formula E by topping the times in the wet superpole session.

But he only led for a few corners before spinning off and into the Turn 7 escape road on the first racing lap.

From the lead, @NickCassidy_ spins out and rejoins in the midfield…

The Kiwi explained afterwards that his strategy for the early part of the race was influenced heavily by the safety car start – which had been prompted by what race director Scot Elkins deemed as conditions too treacherous for a standing start.

“The safety car was quite fast today so I was conscious not to use too much energy at that stage in the race,” said Cassidy.

“Staying within the car lengths required and getting some good tyre temperature was nice and I had no pressure at the first corner but ultimately it wasn’t to be.” 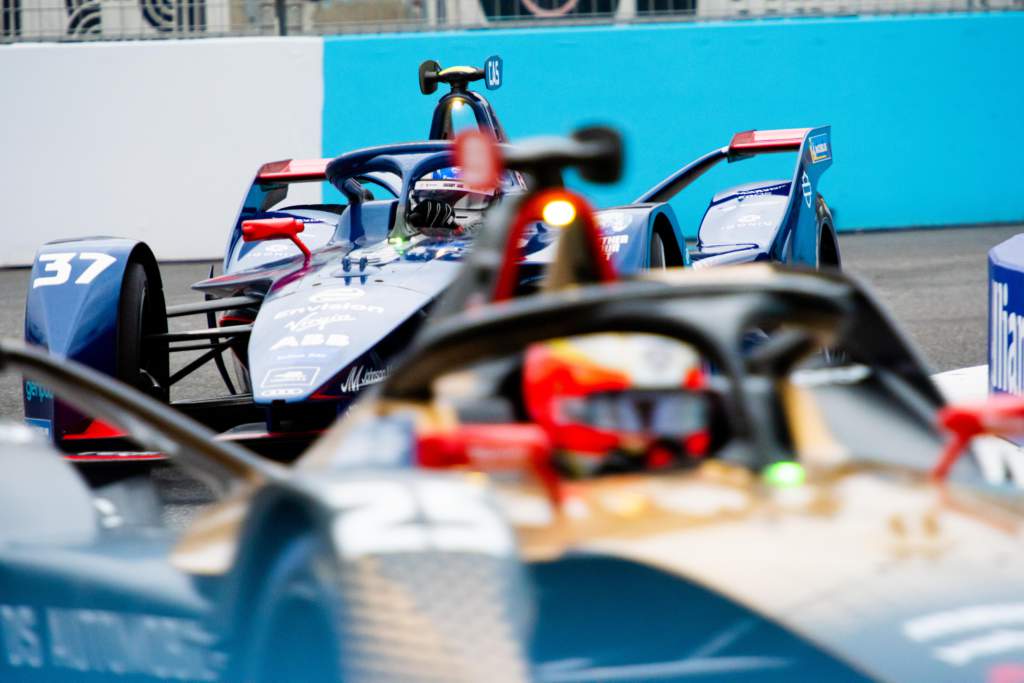 His pirouette immediately after the green flags were waved was suspected to have been down to a car problem.

Cassidy had immediately radioed his engineer Stephen Lane saying “mate, what happened there? I touch the brakes and it just spins me?”

After being advised to “settle down” and focus on his recovery drive, Cassidy asked if it might have been a software problem but Lane replied that he had “no way of knowing”.

“I want to take the positives from today and I want to leave here in a good head space” :: Nick Cassidy

Some drivers have previously been caught out by using just the mechanical brakes available in early stages of the race before regeneration kicks in and the full use of brake-by-wire retardation is used.

Cassidy said that he “wouldn’t like to think” he made a mistake but that “we’ve got to investigate it”.

“I want to be careful what I say because ultimately we’ve had a very positive day still,” he said. 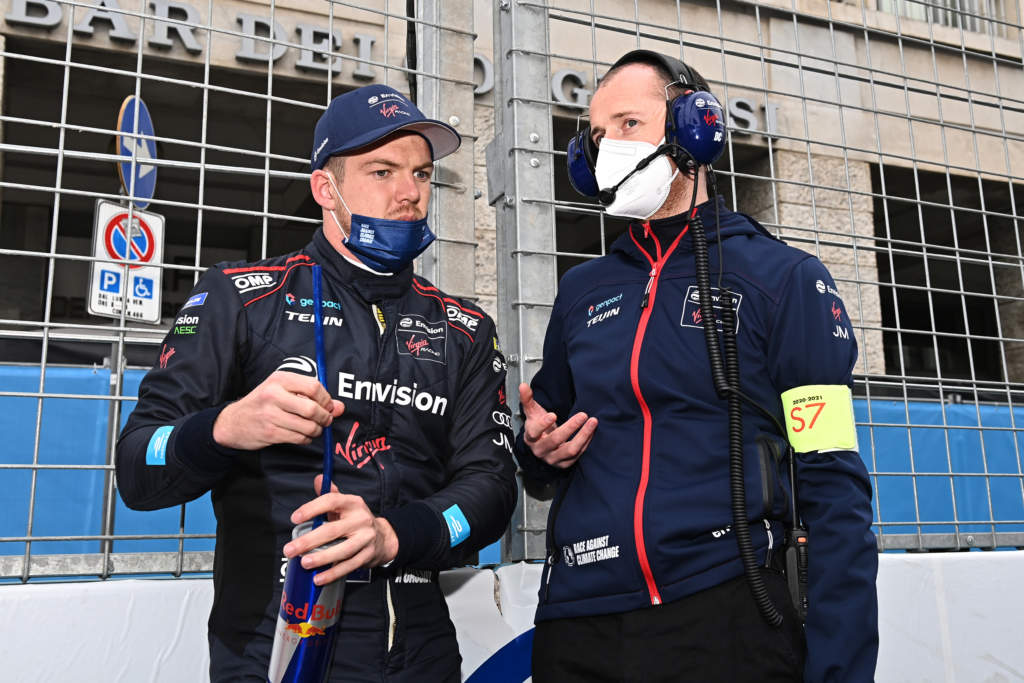 “I want to take the positives from today and I want to leave here in a good head space because I’m very happy with how the team is working and operating.

“We have a fast car, wet, dry, even after that period of the race, I came back in 11th, every lap I could make a move.

“I lost a lot of energy in that incident in the first lap but when the energy figures came up I was on the same as everyone else.

“We were doing something right but it just wasn’t our day.”

Having quickly recovered from 11th to seventh, Cassidy was then hit by Oliver Rowland at Turn 14 when the Nissan e.dams driver immediately swooped after taking an early attack mode activation.

While Cassidy had to pit for repairs, Rowland was given a time penalty for causing the incident.

“The stewards obviously dealt with it so, it’s not for me to comment on,” Cassidy said.

“It doesn’t change my day so there is no point in me getting into that honestly.

“We then carried on with a nose change, the guys did a really fast pitstop and we stayed on the lead lap.

“We looked really competitive, the car felt great and I just want to take those positives to the next race.”

Cassidy was then also penalised for not using all his attack mode deployments, having run out of chances to do so amid the late-race safety car.

43 mins ago Motorcycle racing No Comments

59 mins ago IndyCar No Comments