What does the racing future hold for Felipe Massa?

It’s a slightly peculiar question when full consideration is given to his achievements over two decades of professional racing in Europe.

What a career it was, is… but could it still be?

All his Formula 1 accomplishments don’t need chronicling again here but what might be to come can certainly be pondered.

This business is all about the here and the now, and Massa’s present, from a competitive point of view in Formula E at least, doesn’t look favourable.

Venturi is naturally standing by Massa. But others are becoming less charitable and there is even a sense that ‘Project Massa’ just isn’t working

Almost a season and a half into his much heralded Formula E adventure and there have only been sporadic highlights.

A podium at the Monaco E-Prix last May is the one standout headline. There has been little beneath that result that can act as a foundation for future optimism.

His team Venturi is naturally standing by its charge, as teams generally do. But others are becoming less charitable and there is even a sense that ‘Project Massa’ just isn’t working.

He came to Formula E with fanfare and a mega deal with Venturi. It’s a deal that sounds complicated and was billed as a three-year agreement. It is also one that Formula E, or rather its former CEO Alejandro Agag, was intricately involved in. 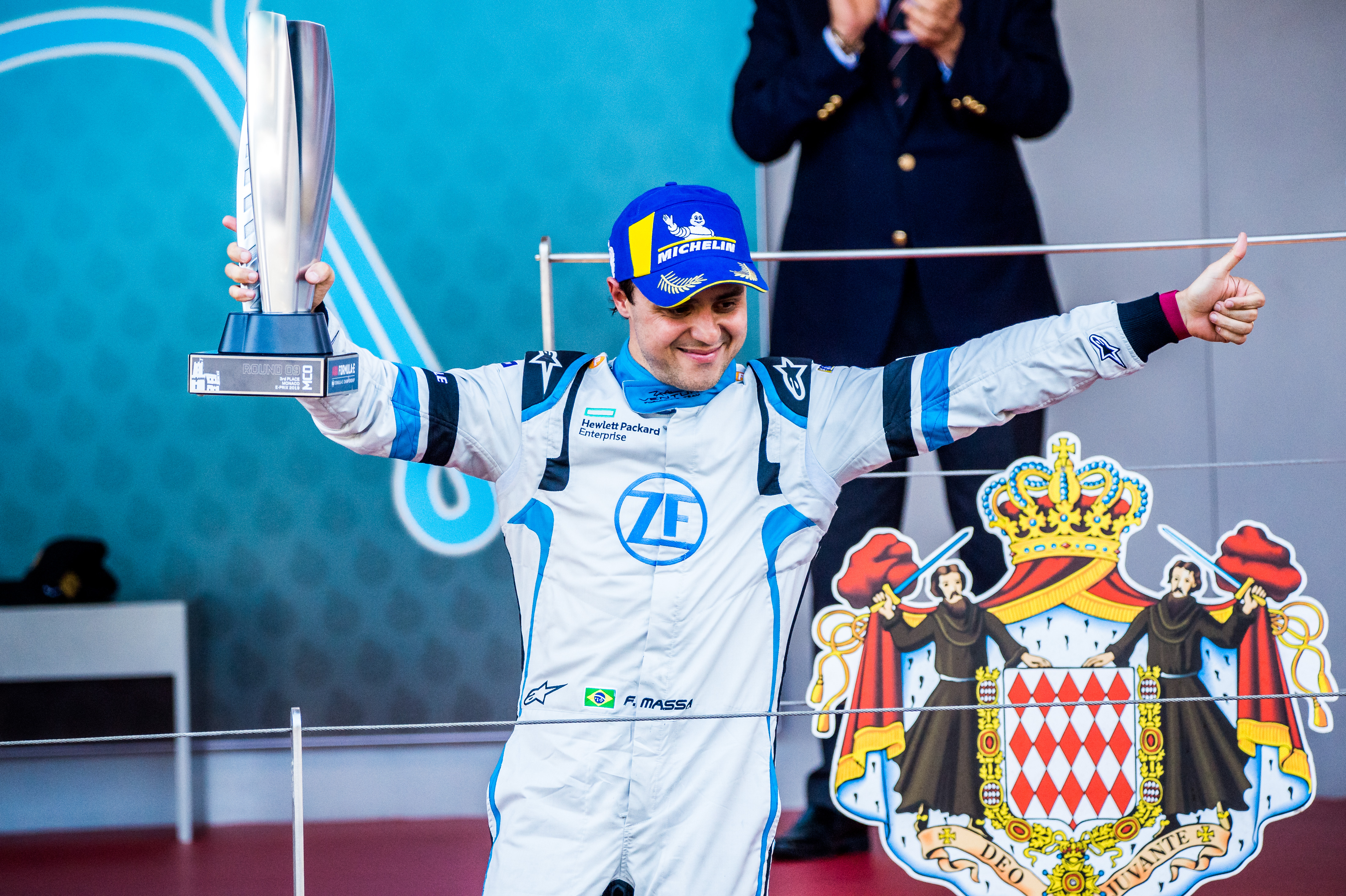 That hard-earned Monaco podium last May looked like it could be a long desired springboard for Massa.

But it was really a false dawn and after that the only time he troubled the points table was with an unobtrusive run to eighth position at Bern.

Massa’s maiden FE campaign came after a full testing period and one that included extra running days, available to him by dint of Venturi’s customer agreement with HWA Racelab – the initial chrysalis style host of the current Mercedes EQ team.

Despite Massa being allocated highly-rated engineer Jeremy Coloncan, who had such a fruitful relationship with Sebastien Buemi at Renault e.dams, the big performances just haven’t come and often Massa has simply been bullied out of positions or just gone unnoticed in races.

One general misapprehension is that Massa was a poor qualifier last season. The facts don’t back that up, as he actually just pipped team-mate Edoardo Mortara seven to six, totting up an average of an 11th place start. Mortara’s average was 13th.

A combination of poor reliability and unnecessary incidents punctuated Massa’s season yet he finished twice as many races in the points than Mortara. But by dint of Mortara’s fortuitous win in Hong Kong, it was he who finished ahead in the points table.

This term has so far been another frustrating one for Massa. New kid on the block Mercedes EQ, with Stoffel Vandoorne and Nyck de Vries, has taken podiums and super pole appearances to become the first-quarter star of the season.

With Mortara also performing well and accruing 22 of the 24 points that the ROKiT-backed Venturi team has scored so far, a further degree of pressure has ramped up on Massa – who last time out in Mexico had had a poor qualifying that left 19th on the grid and then shunted early in the race. 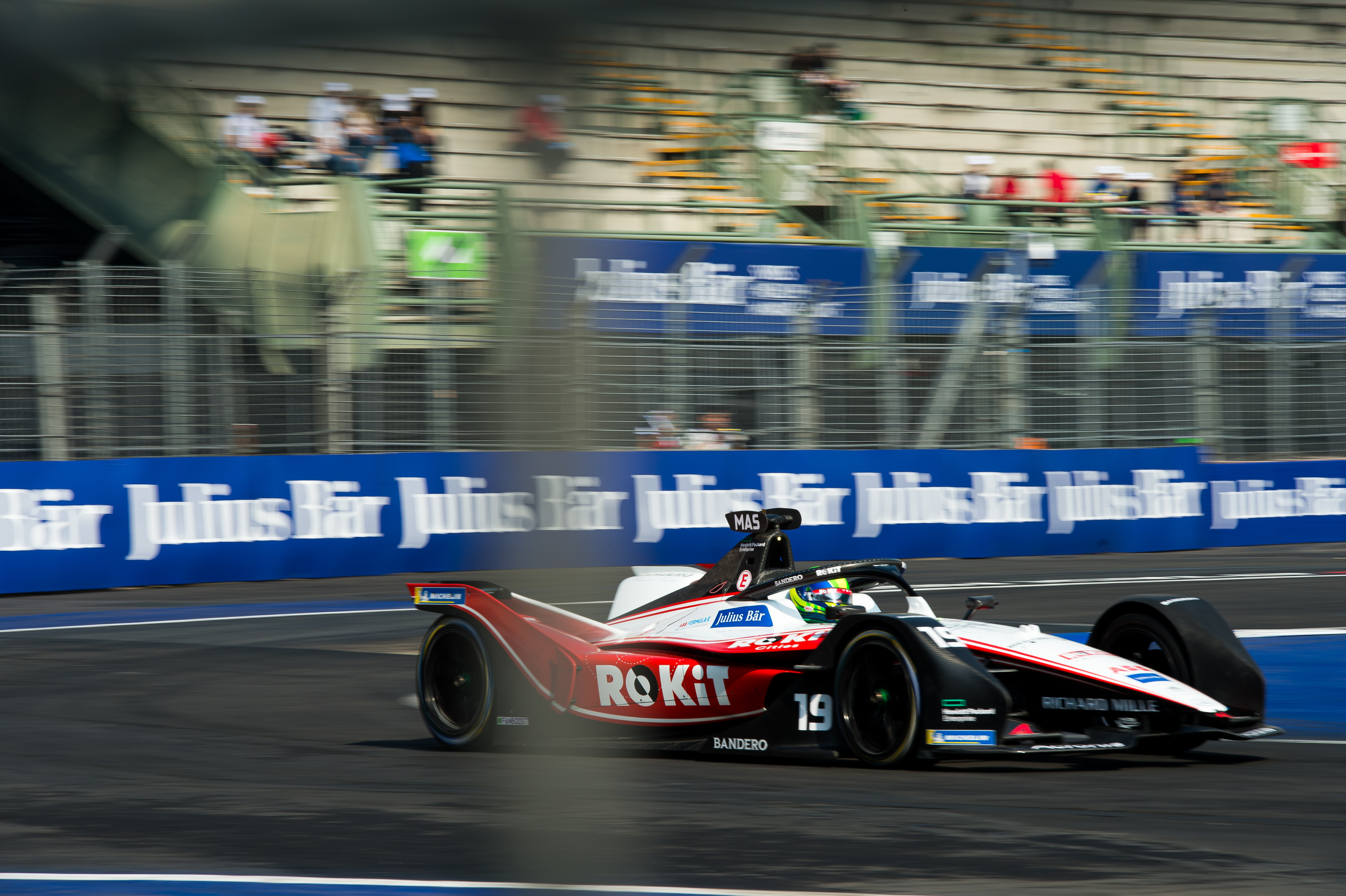 In the gang of four Mercedes-powered FE drivers Massa is well adrift in qualifying and race performances.

A stronger run in Marrakesh next Saturday is therefore absolutely crucial. After this, with the canned Sanya race in March, there is a five week gap until Rome at the beginning of April. This is when doubt and melancholy can easily fester.

Should Massa race for Venturi next season it would take him to the age of 40 and make him the second oldest Formula E driver after Nick Heidfeld, who competed in his final FE race with Mahindra at the same age.

Speaking to The Race recently, Massa said he had not given significant thought to what he might do beyond his competitive driving career. 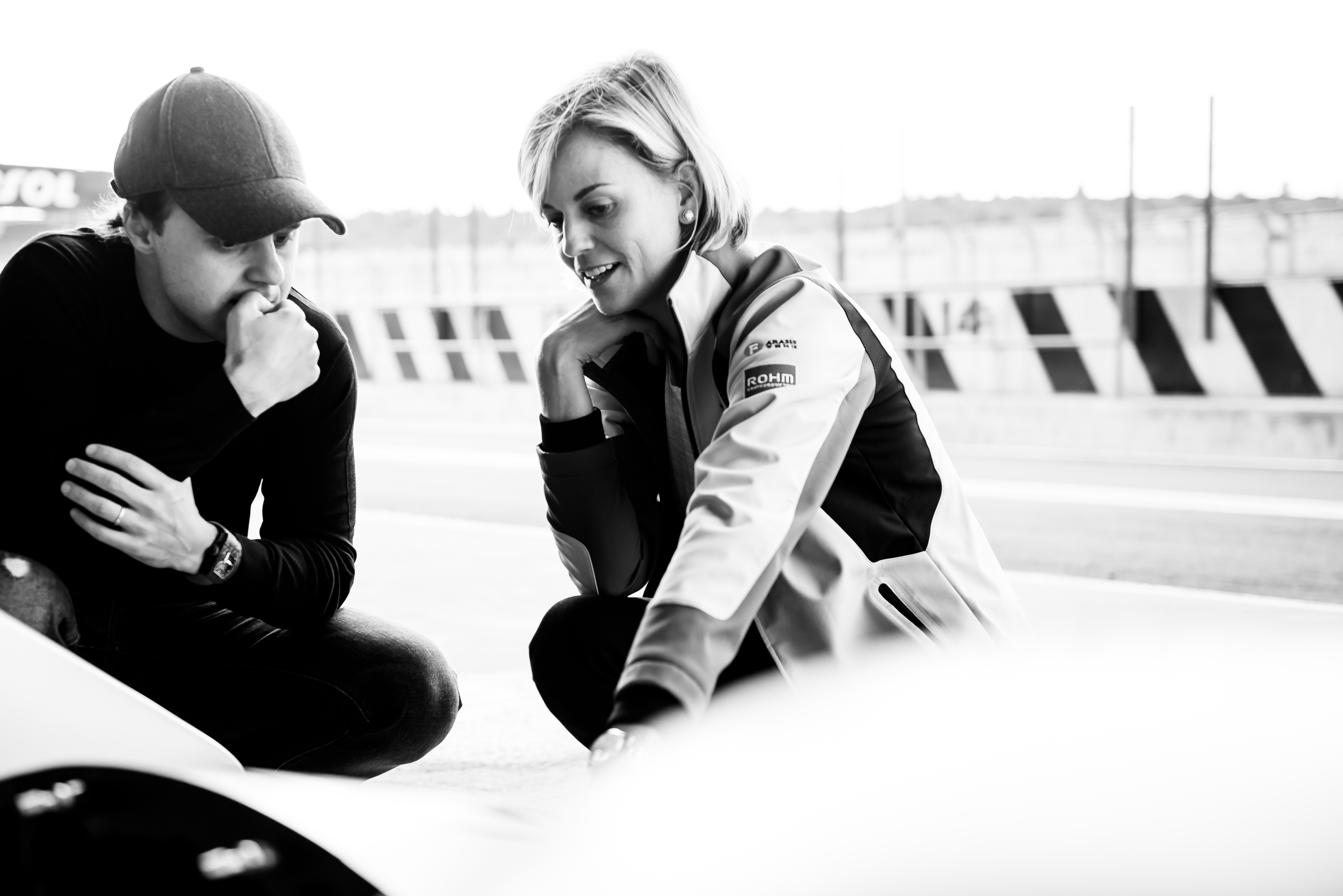 He was lukewarm about following former Williams F1 colleague and now Venturi team principal Susie Wolff into any kind of management role.

“I think maybe you never say no, but I’m not sure if I will be like working with a team, [as a] team principal or in whatever area,” he said.

“For the moment I think it’s quite difficult to say what I’m going to do when I stop racing.”

Whatever path Massa’s Formula E future takes from here, there is little doubt that he needs results fast to prevent his career petering out in a trough of mediocrity.

Formula E is getting tougher by the race and with proven series champions such as Nick Cassidy banging on the door for drives, seats are becoming increasingly prized assets.

One thing Massa is not known for is giving up. Here is a fighter who knows what true adversity feels like. He’s going to need all of that determination and zeal to even just continue his Formula E journey. 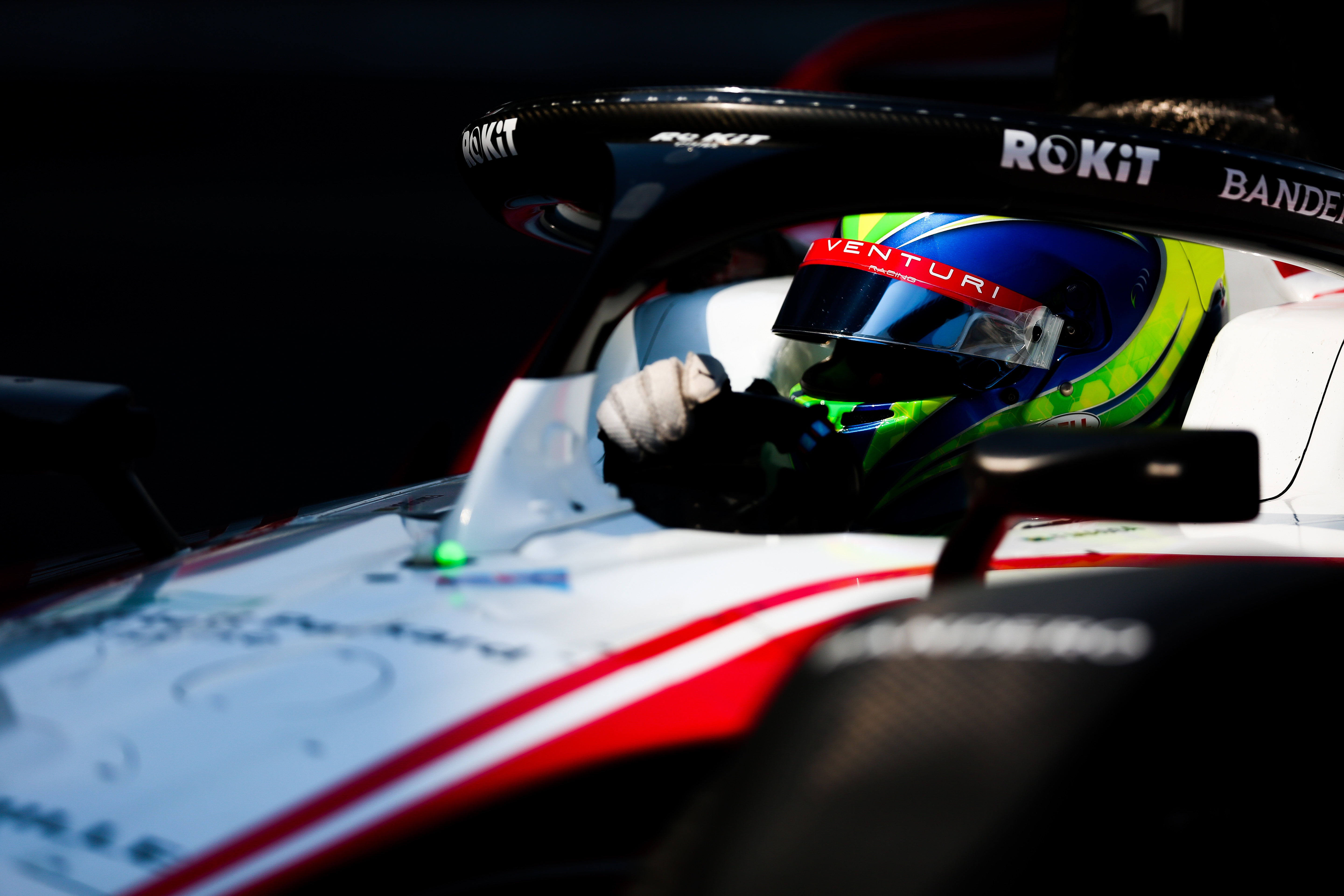