Maximilian Gunther stole his first-ever Formula E win in the Santiago E-Prix after a fraught race, retaking the lead from Techeetah’s Antonio Felix da Costa on the final lap.

Gunther had started the race second having narrowly missed out on a maiden pole to Mitch Evans in the superpole shoot-out earlier on Saturday, but kept pace with Evans and Mahindra’s Pascal Wehrlein as the race got underway.

After a brief full course yellow period that was instigated by a clash between Alexander Sims in the BMW and Andre Lotterer in the Porsche, Gunther made the most of his attack mode timing to take the challenge to Evans – running him off line initially before finally completing the move around the outside on the fast kink towards Turn 9.

Gunther then settled into his pace, but was challenged in the last quarter of the race by Da Costa – who survived a tangle with his Techeetah team-mate Jean-Eric Vergne and Venturi’s Edoardo Mortara.

Reigning champion Vergne sustained damage in that clash, but continued to circulate until losing his front wing at turn eight and then ultimately retiring from the race, having run as high as third at one point. 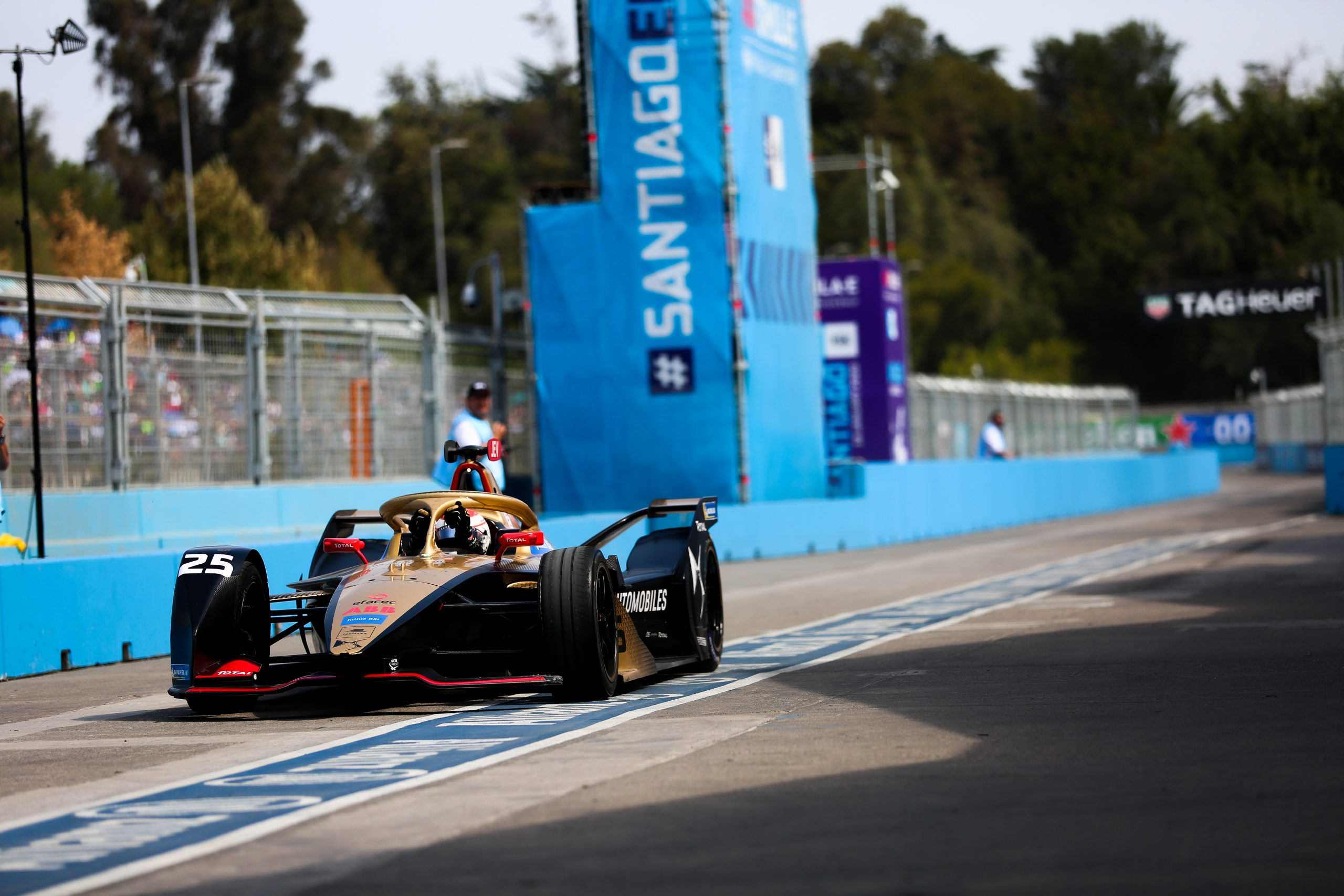 Da Costa overtook Evans for second, before setting his sights on Gunther and snatching the lead in a clumsy move at the hairpin – only to be told over the radio by the team to be wary of his depleting energy levels. As Da Costa slowed down to control the pace into the final lap,

Gunther mounted a late charge for his maiden win and overtook the Techeetah driver. Evans ended the race in third, ahead of Wehrlein. Nyck de Vries got ahead of Evans, but was handed a five second grid penalty for a technical infringement that dropped him back to fifth ahead of the leading Mercedes of Stoffel Vandoorne.

Lucas di Grassi put in a strong drive from the rear of the grid to finish seventh, with James Calado and Felipe Massa eighth and ninth respectively for Venturi. Sam Bird completed the top 10 despite his involvement in an altercation with Oliver Rowland and Daniel Abt. 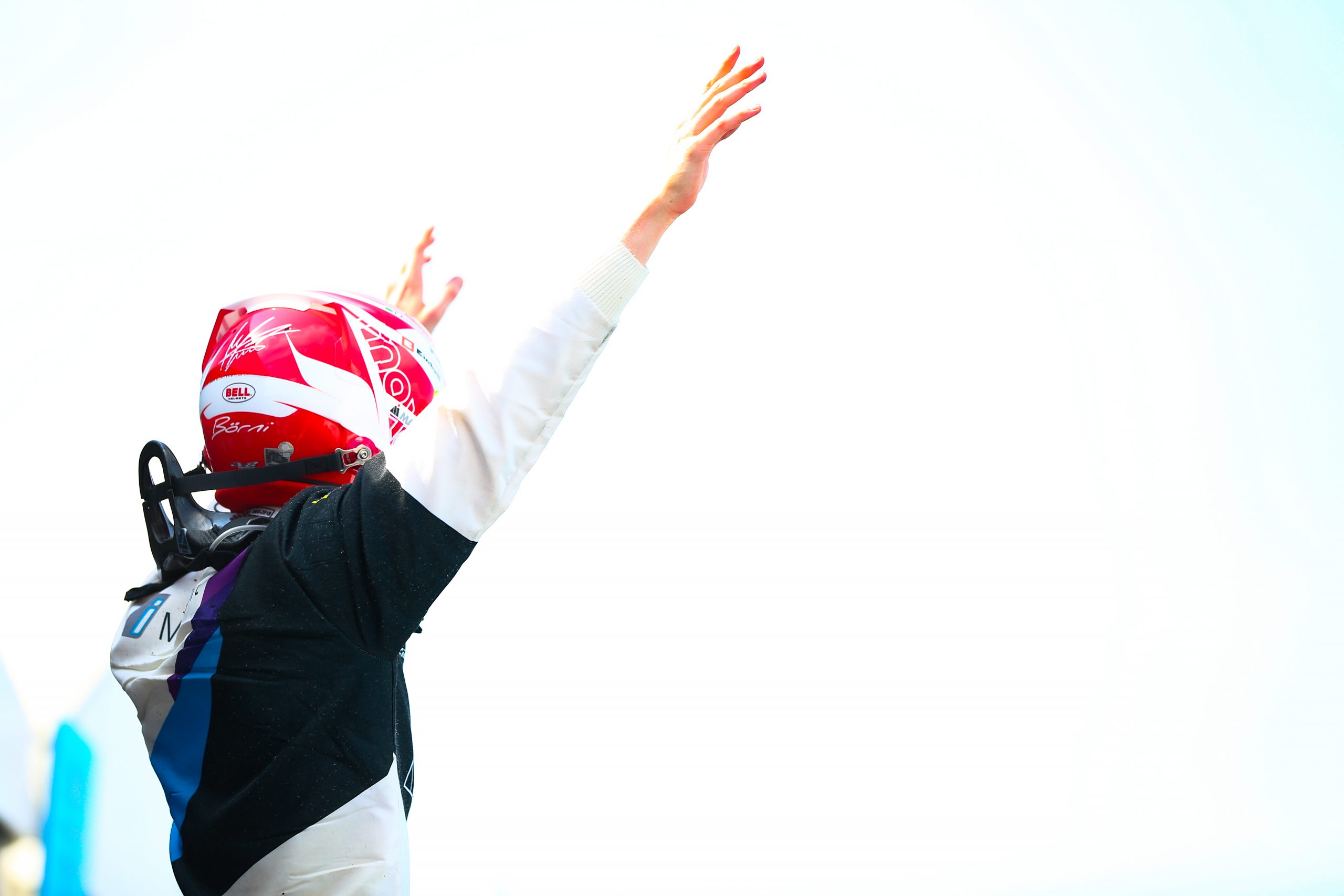