Guenther gets Maserati Formula E seat that was for De Vries

The Race first reported last month that Guenther was in line for the seat and his confirmation means one of the last slots on the 2023 grid has been filled, with just McLaren now waiting to announce the anticipated name of Jake Hughes to partner Rene Rast.

Guenther will embark on his fourth full Formula E season after previously driving for Dragon, BMW i Andretti and Nissan e.dams. 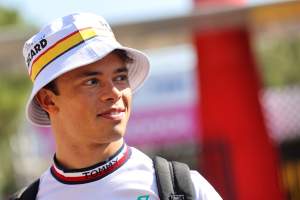 The 25-year-old’s chance with the Maserati MSG team, formerly known as Venturi, effectively came after Nyck de Vries finally got his Formula 1 opportunity with AlphaTauri recently.

The 2021 Formula E champion had agreed terms of a deal with Maserati earlier this year to join Mortara as he weighed up several options for his 2023 campaign, which also included F1 possibilities and a likely drive with Toyota in the World Endurance Championship.

Maserati is believed to have realised even before the Italian Grand Prix, where De Vries stood in for Alex Albon at Williams, that it would not have the Dutchman and that he had options for an F1 drive in 2023. This was subsequently rubber-stamped via his AlphaTauri deal, which was announced in October. 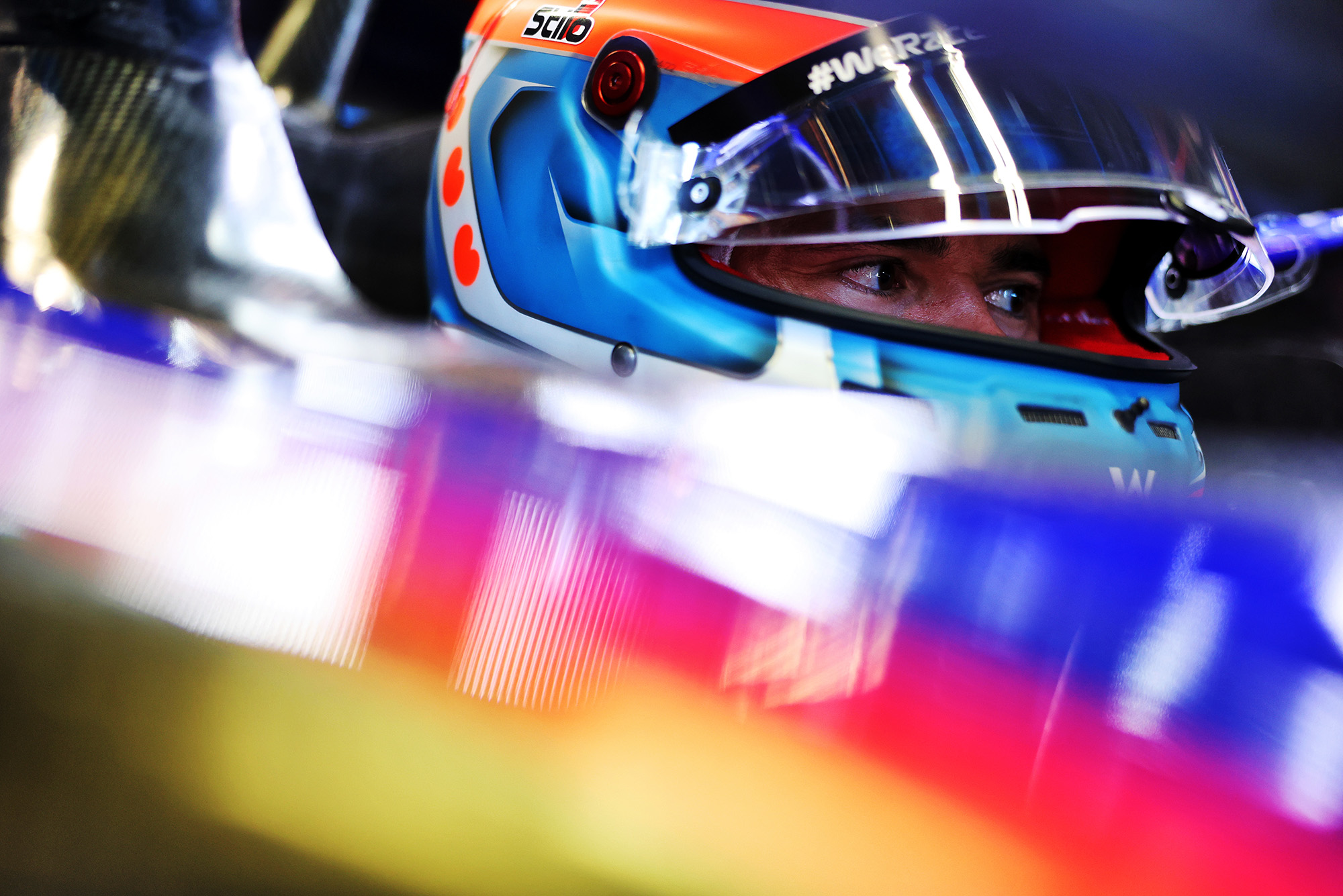 That ensured Maserati was required to effectively act in good faith and release De Vries.

It then deployed alternative plans for Mortara’s team-mate. These included the scoping out of Oliver Turvey, Alex Lynn, and Formula 2 driver Theo Pourchaire in addition to Guenther, who was in talks with the team from an early stage.

The German is believed to have got the nod due to his track record with the BMW i Andretti team, with which he scored three E-Prix victories between 2019 and 2020 in Santiago (below), New York and Berlin. 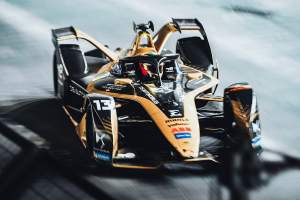 Guenther and Nissan e.dams agreed to part ways amicably last July and is known to have held talks with both McLaren and the remnants of the Techeetah squad, which now not race until the 2024 season at the earliest.

Speaking of his move to Maserati, Guenther said he was “sure that next year, I’m going to be a better driver after all of the experiences I’ve had”.

“I’ve won a few races and it has been a cool journey, but now what’s ahead of me is super exciting because I have a fantastic team around me and we want to build something strong together,” he added. 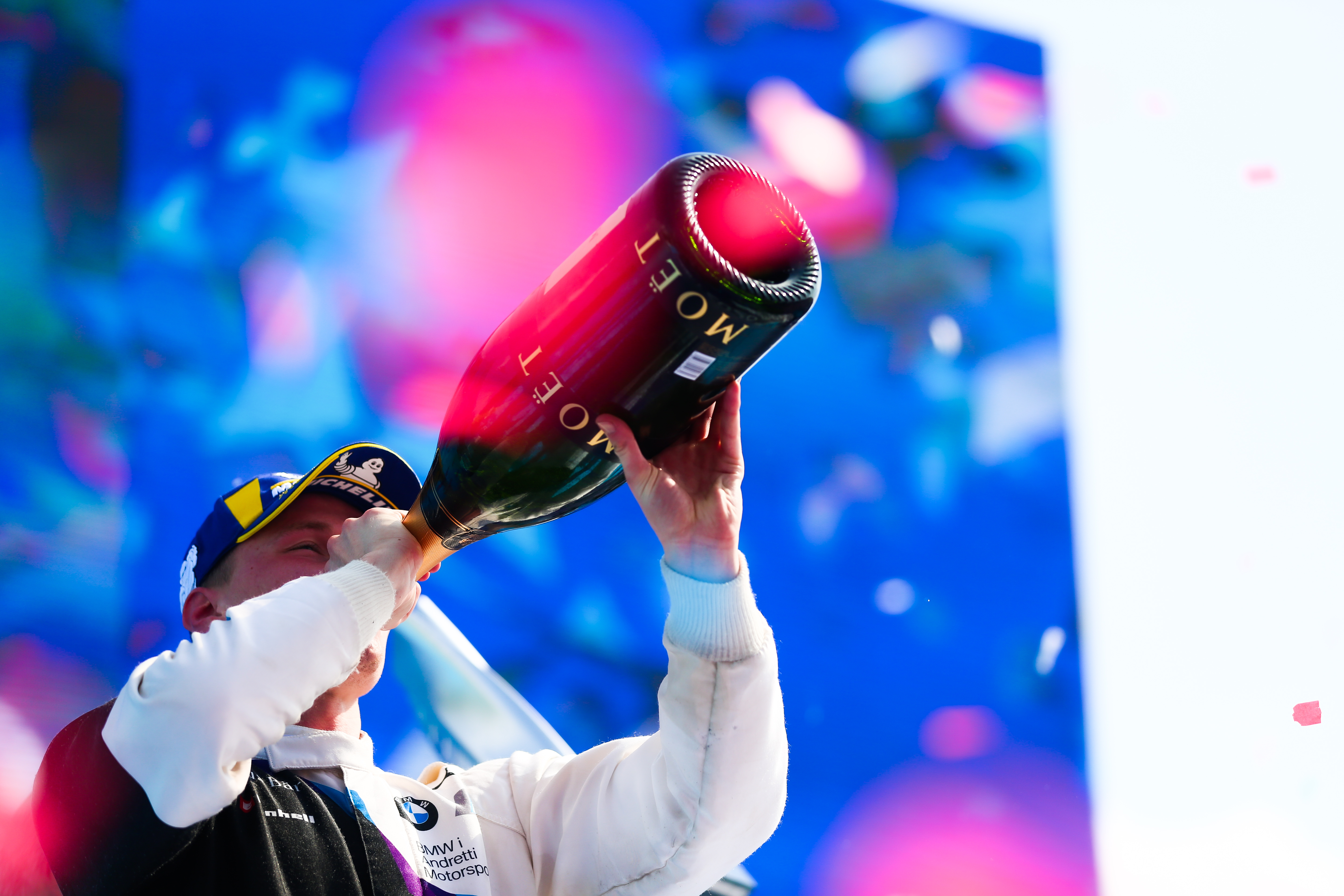 “If you ask me my ambitions, the ultimate goal is to win the Formula E world championship, and this is what I want to achieve with this team.”

Mortara stays with the team he has effectively been an ever-present with since 2017.

He has scored six E-Prix wins, the first of which came in Hong Kong in March 2019 when he was promoted to the top spot after Sam Bird was penalised for an incident with Andre Lotterer. His most recent came in last July’s Marrakesh E-Prix. 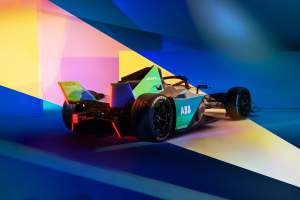 The Race understands that Mortara has conducted several test days with the DS performance-run Gen3 test and development car. Gunther meanwhile got his first experience with the car last week.

Shared testing of the DS test and development car will continue in Spain next week.

In addition to Guenther’s programme with Maserati, it is believed that he could also test the Peugeot Hypercar in the near future.

Guenther is known to have wanted to expand his career into sportscar racing since early 2022 and visited the Spa WEC paddock in May, where he spoke at length to teams and manufacturers. 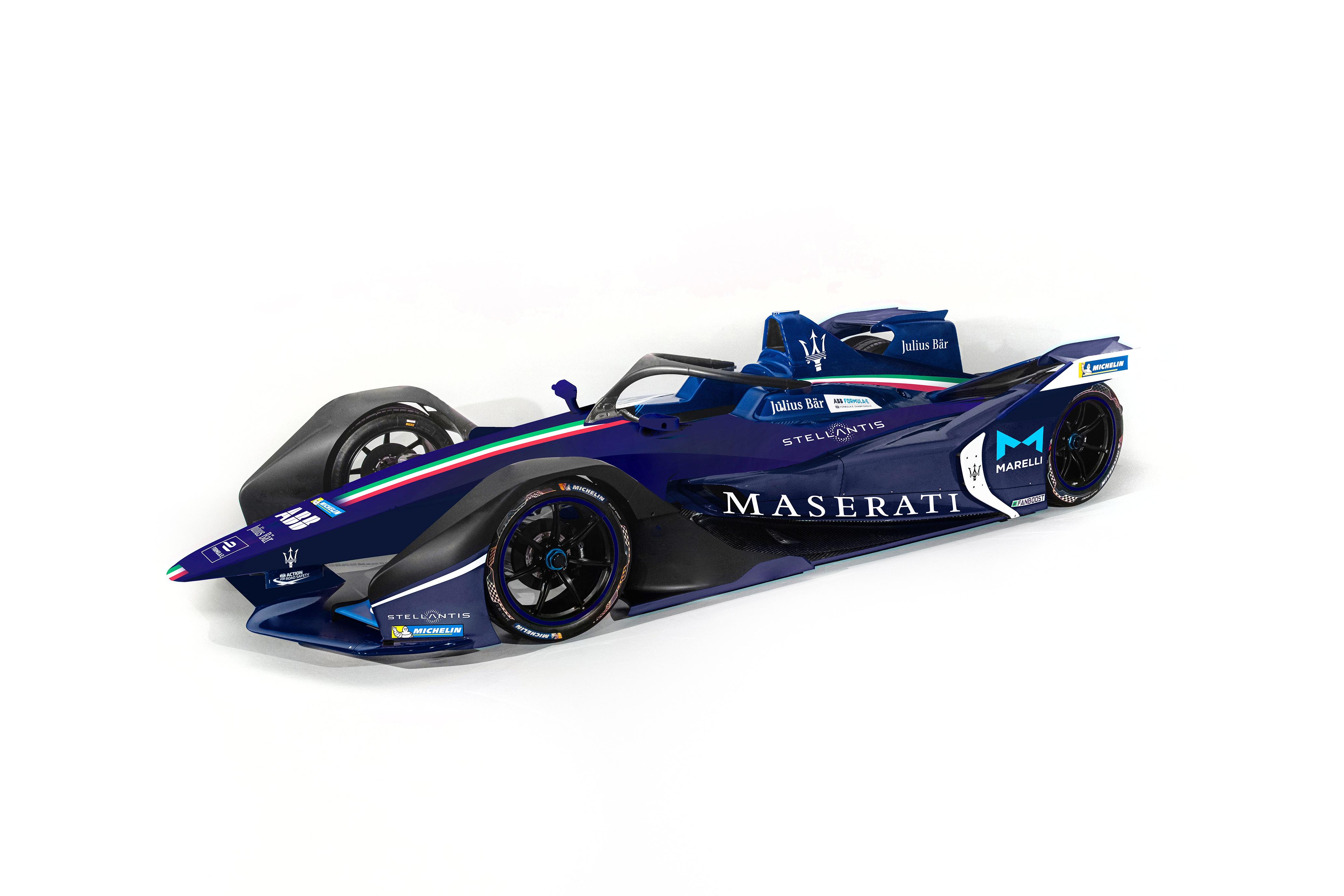 Maserati confirmed it would enter Formula E in April after its group owner, the Stellantis Group, took the decision to enter a second brand in the all-electric world championship. In addition to Maserati, Stellantis-owned DS Automobiles has raced since 2015, initially with Virgin Racing and then Techeetah.

Maserati will use DS-built powertrains for at least 2023 and 2024 as a designated customer, even though it is technically a registered manufacturer in the championship in its own right.

Speaking at Maserati’s official launch in Modena on Thursday, Giovanni Tommaso Sgro, Head Of Maserati Corse, said he was “delighted to welcome Max and Edo into the Trident family for season 9 in what is set to be an exciting and electrifying new era in Formula E”.

“We’re proud to be back on track where we belong, powered by passion and innovative by nature,” said Sgro. “In the race for performance, we’ll be taking Maserati forward as we charge on the streets of the world’s most iconic cities.

“Formula E is more than just a racing series, for us, it’s a competitive platform bringing new technologies to accelerate the development of high efficiency electrified powertrains and intelligent software for our sport road cars. And, as the first Italian brand to join, we’re looking forward to setting in motion our full electric ‘Folgore’ strategy.”