Early evening mid-week races are likely to take place at the Tempelhof airfield as Formula E gears up for a racing restart in the first two weeks of August.

Six races are planned across a nine-day period in which three different variations of circuit layout at the Berlin venue, with subtle configuration changes planned.

The Race last week revealed that Formula E is aiming to resume – and potentially complete – the delayed and interrupted 2019/20 season with what effectively amounts to a multi-race residency at Tempelhof.

Formula E managed five of its planned 14 races this season before the coronavirus pandemic forced it to be paused after the Marrakesh event at the end of February.

In addition to the Berlin races, Formula E is still in negotiations with Seoul E-Prix promoter JSM Holdings about the possibility of a race on Saturday September 5 to conclude the 2019-20 season.

Plans for Tempelhof are coming together more firmly, though. 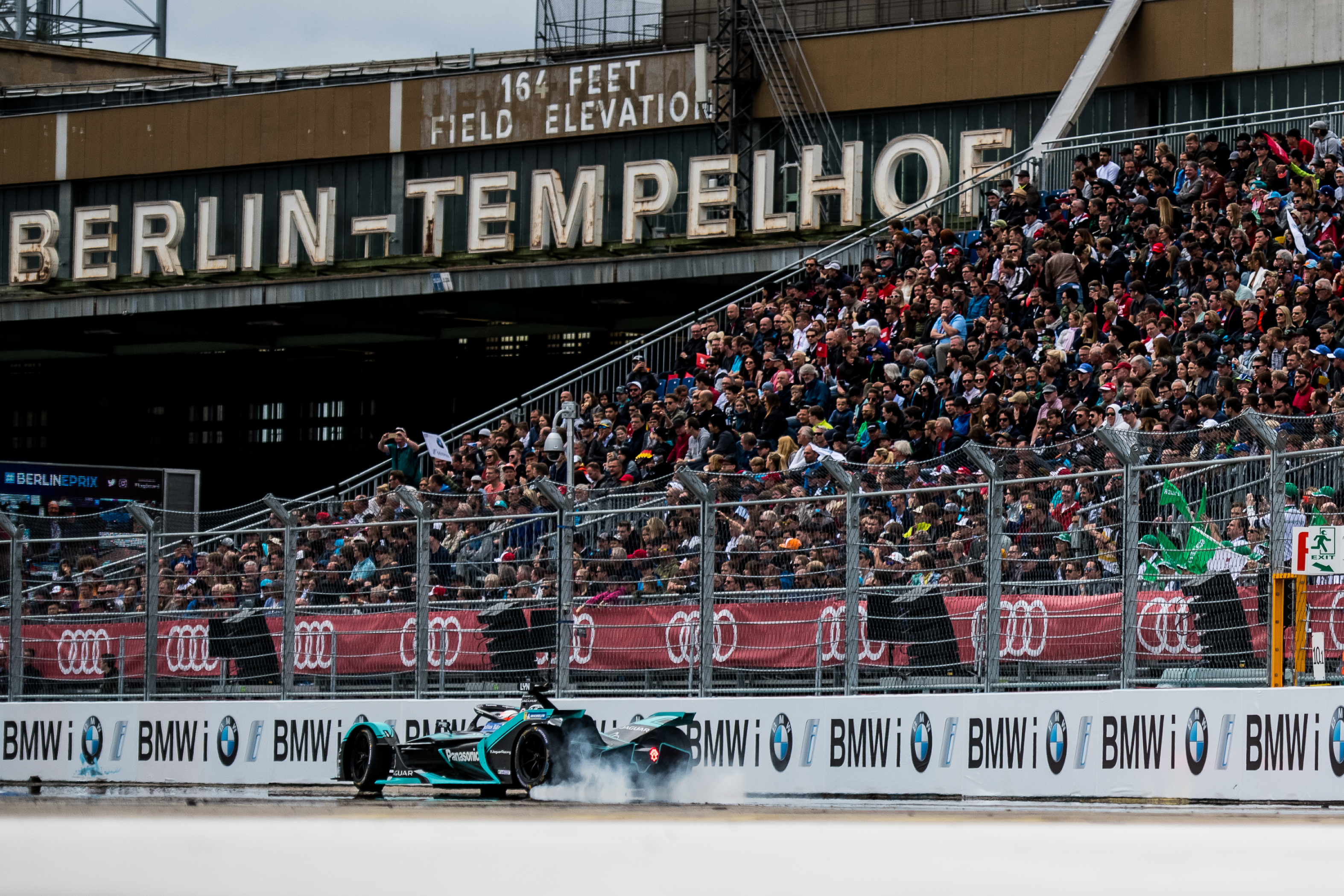 A single shakedown session is likely to take place on August 4 is also part of the initial plans being worked towards.

However all of the dates will not be confirmed until next Friday’s World Motor Sport Council meeting, and may have flexibility for TV purposes. 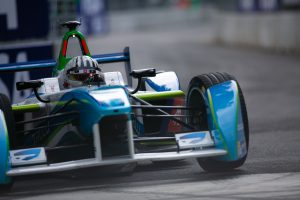 The Tempelhof facility is set to be given over to Formula E next month for the build to begin in readiness for the three double-headers behind closed doors.

That work is expected to take longer than normal due to social distancing measures as the championship takes up a residency at the facility.

If the proposed scenario goes ahead, the mid-week races would mean that Formula E is minimising clashes with other championships including Formula 1.

The possibility of these races being held in the early evening is also presently being explored by Formula E, but there has not been a final decision yet. 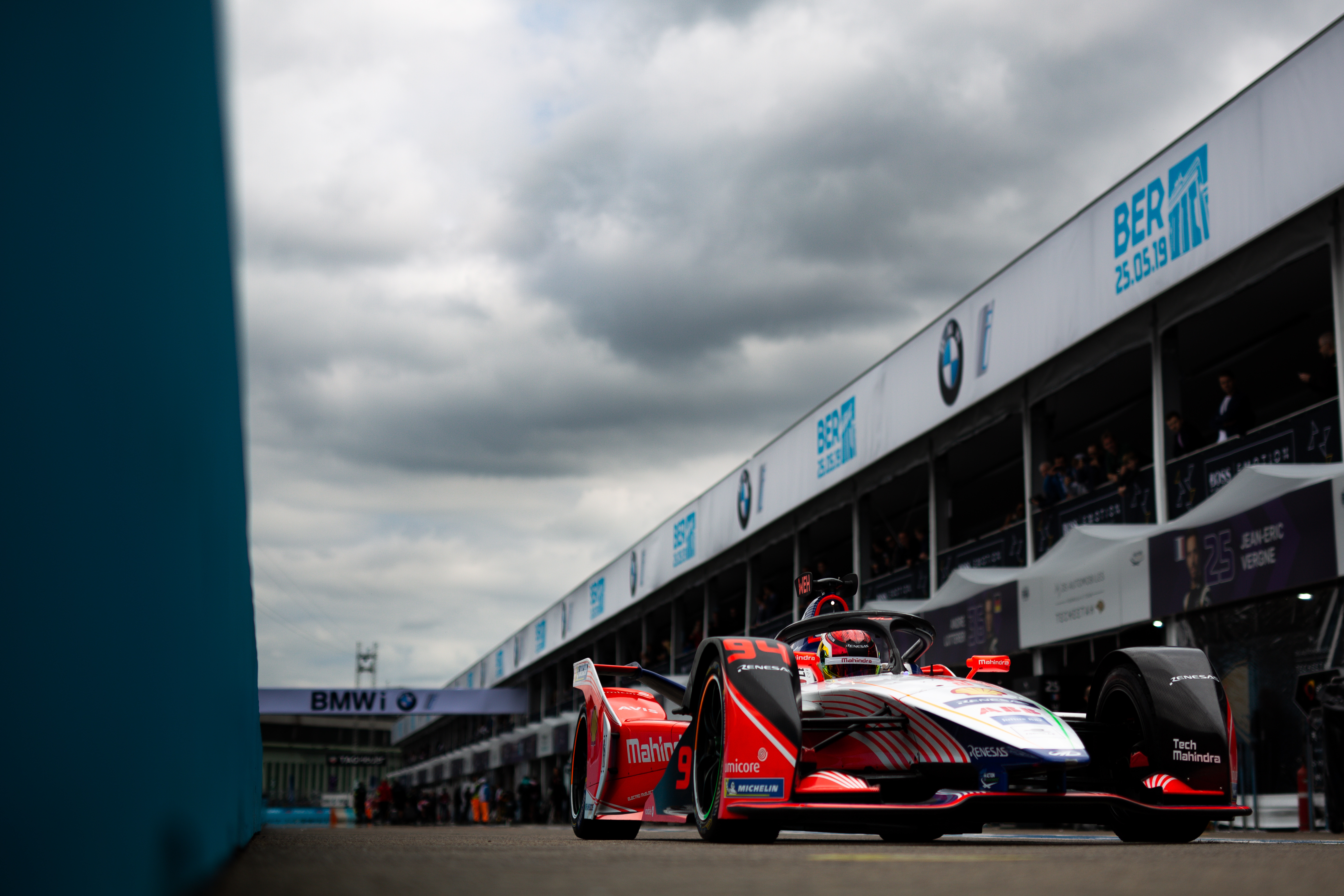 The six races will have to be run within the 1000 personnel limit that is in place via German government legislation that was mandated recently until the end of August.

The guidelines for hosting the races will feature tight social distancing and sanitation protocols. Covid-19 tests are expected to be completed for all personnel the day before they are allowed onto the Tempelhof site.

Hotels in the German capital have been allowed to reopen since May 25. According to official Berlin senate statistics there have been 7081 confirmed cases in Berlin to date, as of today. The total number of fatalities from the virus in the city is 206. 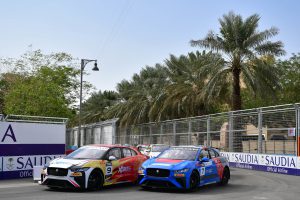 These would include the main paddock, a TV only area, trackside area and a separate paddock for the Jaguar I-Pace eTrophy to conclude before it is mothballed.

The Race understands that Formula E’s plans for the number of staff currently comes in just under 1000.

This includes all German based external suppliers and security staff at the venue, which would be employed to ensure no one attempts to enter the secure facility during the events.

As previously reported by The Race, media is set to be limited to the host broadcaster, and no media will be allowed to attend any of the races that are scheduled.

58 mins ago IndyCar No Comments