The inaugural Cape Town E-Prix is set to be replaced on the 2021/22 Formula E calendar, with the South African city expected to defer a race in the city until 2023.

The Race can reveal that the Cape Town E-Prix, which was planned for February 2022, is likely to be taken off the schedule at the FIA World Motor Sport Council meeting on October 15 due to ongoing complications arising from the COVID-19 pandemic.

The main issues are believed to be centred upon ensuring civil engineering work to build the track is completed on time for the original February date, which was issued by the FIA in July.

The relaxation of a curfew and an increase to 2000 people allowed to gather outdoors – from the previous 500 – will be part of the easing of restrictions this week.

South Africa has set a target of vaccinating 70% of its adult population by December but presently the figure is believed to be around the 23% mark. 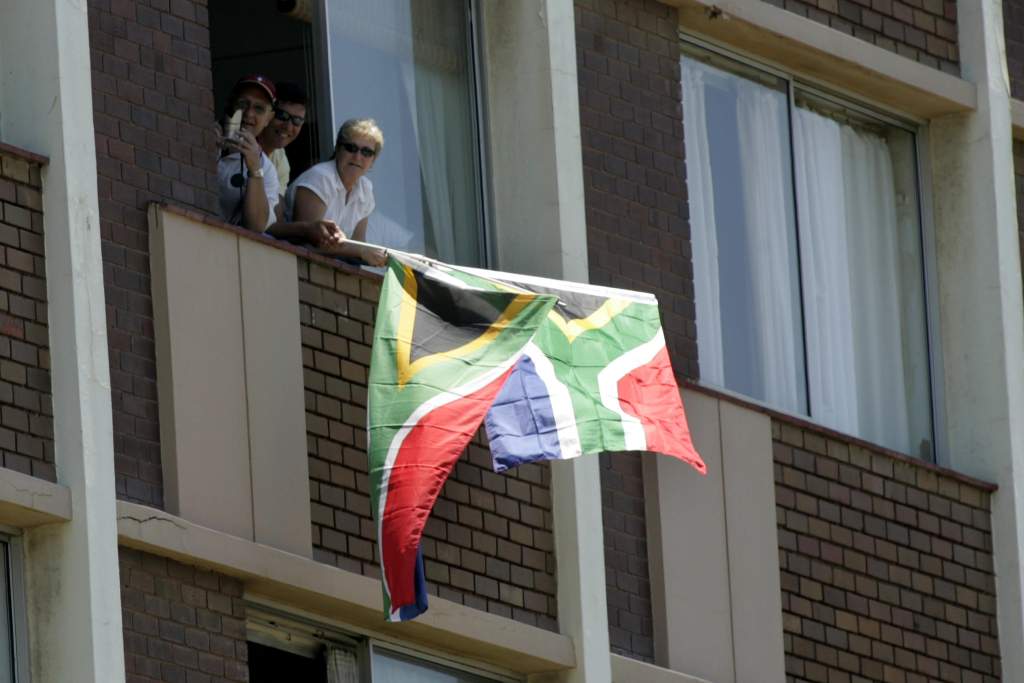 Cape Town was one of three new races, along with Vancouver – which announced its plans last week – and Seoul, to be originally added for the final season of Gen2 racing next year.

It is slated to be part of the e-Fest event which also includes an e-Mobility festival in the city.

Iain Banner, chairman of the Cape Town E-Prix promoter e-movement, told The Race that they are “currently wrestling with the realities of COVID, with South Africa still on the UK red list”.

“Naturally, as has been experienced everywhere in the world, COVID has had a deep impact on planning,” he added.

“The FIA council will announce the season eight [2022] calendar after its meeting on 15 October.

“Our position is simple. We as promoters and the City of Cape Town have signed a five-plus-five-year contract. I expect we will be racing beyond that, too.

Banner also stated that the promoters had garnered “strong feedback from people in the Formula E ecosystem that there is a groundswell of positive support for the Cape Town races”.

“Not only does the e-Fest, including the E-Prix, have the full support of the city of Cape Town, it does too from the premier of the Western Cape [Alan Winde] and the National Minister of Sport [Nkosinathi Emmanuel Mthethwa],” he said.

Formula E is understood to presently be working on a replacement for the Cape Town race.

It is understood to have several options for a new event, but these are not believed to include Santiago, which has hosted several FE races before.

The Race reported in August that the Chilean capital still had an outside chance of hosting a third E-Prix in the O’Higgins Park area.

However, a change in the political landscape of the city has now precluded a race until 2023 at the earliest. 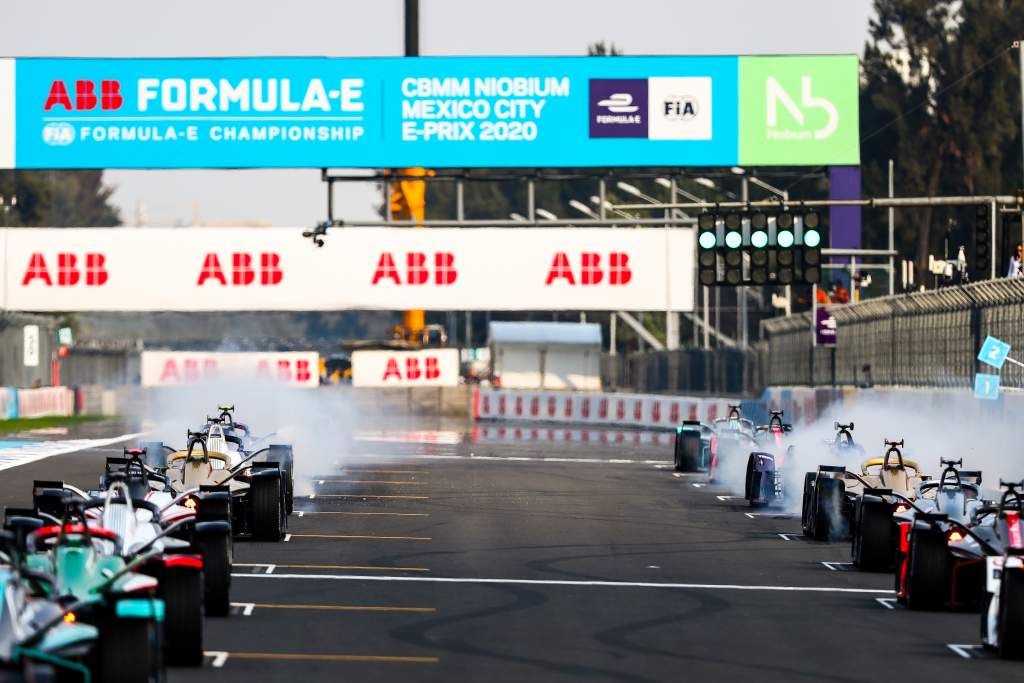 Expanding the Mexico City E-Prix, scheduled for February 12, into a double-header could be one option but the likelihood is that a new event to replace Cape Town will have to be found.

This is because ongoing uncertainty also exists for what is currently a ‘TBC’ date on March 19, which was allocated to a race in China.

Marrakesh, which hosted races from 2016 to 2020, may also be an option for Formula E and would ensure a fourth continent is ticked off for the 2022 calendar in addition to Europe, North America and Asia.