The FIA has confirmed a key amendment to the manufacturer registration for the Gen3 era of Formula E by opening out the criteria to include the ability to re-label a powertrain with an additional brand.

The late changes are believed to have been initially influenced by the Stellantis Group’s wish to introduce a second brand into the championship by bringing in Maserati for 2023.

It will join stablemate DS Automobiles, a registered manufacturer in each of the three rules sets run in Formula E since 2014. 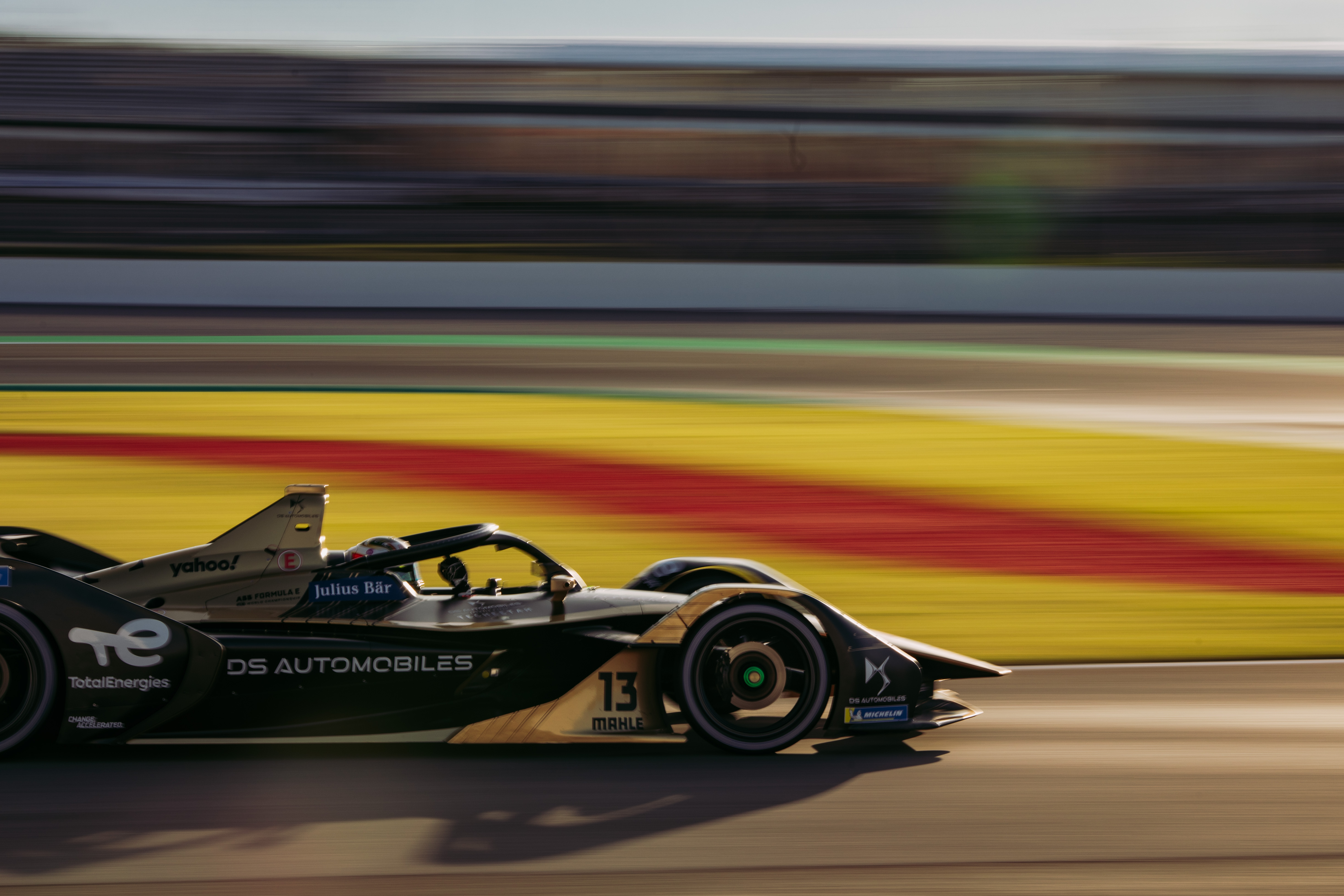 Now manufacturers that register will be allowed to include one additional ‘make’ from their group of companies under the same homologation.

In an updated procedure for manufacturers document seen by The Race, a new article (7.3) indicates that ‘a manufacturer may apply to register one (1) additional make of its group under the same car homologation, subject at all times to FIA approval (which may be withheld at its sole discretion).’

The new article went on to detail that ‘the payment of an additional non-refundable yearly fee of €250,000 in respect of the approved additional make will be required to cover the FIA’s administrative costs as well as completion of appendix III of this registration procedure’.

The move has been made to ensure that brands such as Maserati can essentially take a ‘white label’ powertrain from a sister brand such as DS, and use it either with its own team or with an existing independent in the championship.

The Race revealed earlier this month that Maserati is likely to partner with Venturi from 2023 onwards, in what is believed to become a pseudo-works team arrangement.

The amendments to the manufacturer registration needed the unanimous support of all six of the marques that are currently signed up – Mahindra, Jaguar, DS, Nissan, Porsche and NIO 333.

This is believed to have come last week after a special working group was formed to iron out the plans that were presided over by the FIA and eventually confirmed yesterday.

The manufacturers and the FIA are believed to collectively see the efficiencies of one technology cost being shared by multiple brands as a move that will both attract new brands to the championship and help stabilise existing ones through new opportunities.

The new measures will ensure that only one budget will be followed for the registered manufacturer and not accumulated if it chooses to introduce an additional brand.

While brands have swapped in Formula E before, with Renault becoming Nissan in 2018, there hasn’t been an intra-group sharing of hardware before.

However, there was the case of Mahindra and Dragon Penske in the 2016/17 season.

That was when what was then named Faraday Future Dragon Racing rebadged a Mahindra powertrain as a Penske 701-EV.

Although the powertrain had subtle changes made to it, it wasn’t clear at the time precisely how this procedure was accomplished without a defined regulation detailing how it could be achieved, especially as Dragon was also a registered manufacturer at the time.

The FIA has also announced two other changes to the registration procedures for Gen3. 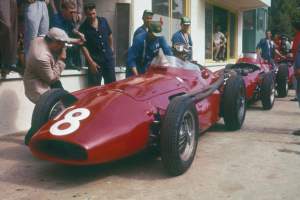 Manufacturers will now be able to change the designations of their cars per season rather than every two seasons in line with the two-year homologation process.

The Race understands that this was requested initially by Mahindra, which wished to market and launch its cars seasonally. The idea was given support by other teams and the FIA has implemented it into the regulations.

Manufacturers will also get an additional two days of testing for the Gen3 cars later this year as the original allocation of 10 was upped to 12 per homologation. This means that the testing window for the 2023 and 2024 seasons will run from May 1 this year to December 31 2023.