Formula E could realise a long held ambition of racing in Tokyo in 2024 after a preliminary agreement was reached to begin planning a race in the Ariake district of the city close to its Disneyland theme park.

The Race understands that race track architect Hermann Tilke’s company is in discussions to design the circuit, which would form part of a future mobilities festival in the city.

A delegation of officials from Tokyo visited the London E-Prix last summer and Formula E race makers, including Formula E city race development director, Oli McCrudden, have been travelling to Japan for several years in an attempt to get interest in a race.

McCrudden and Formula E CEO, Jamie Reigle, are in Tokyo this week with an official signing having taken place at the Tokyo Metropolitan Government (TMG) Building earlier on Tuesday. 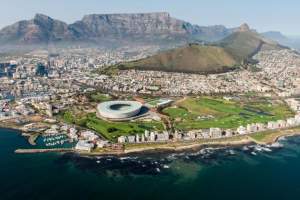 “I am excited and honoured to stand alongside governor [Yuriko] Koike and announce the collaborative partnership between Tokyo metropolitan government and Formula E,” said Reigle.

“Together we will work to bring a Formula E race to the city in 2024 in support of the zero emission Tokyo commitment.

“Tokyo is an iconic world city, recognised as an innovator in consumer technology, a leader in the automotive industry and a global cultural trendsetter. Formula E is delighted to partner with Tokyo metropolitan government to establish the city as a reference in zero-emissions initiatives.”

A race in the first quarter of 2024 is most likely although The Race understands that a commercial budget for the event is yet to be sourced and will not be contributed to by the Tokyo metropolitan government. 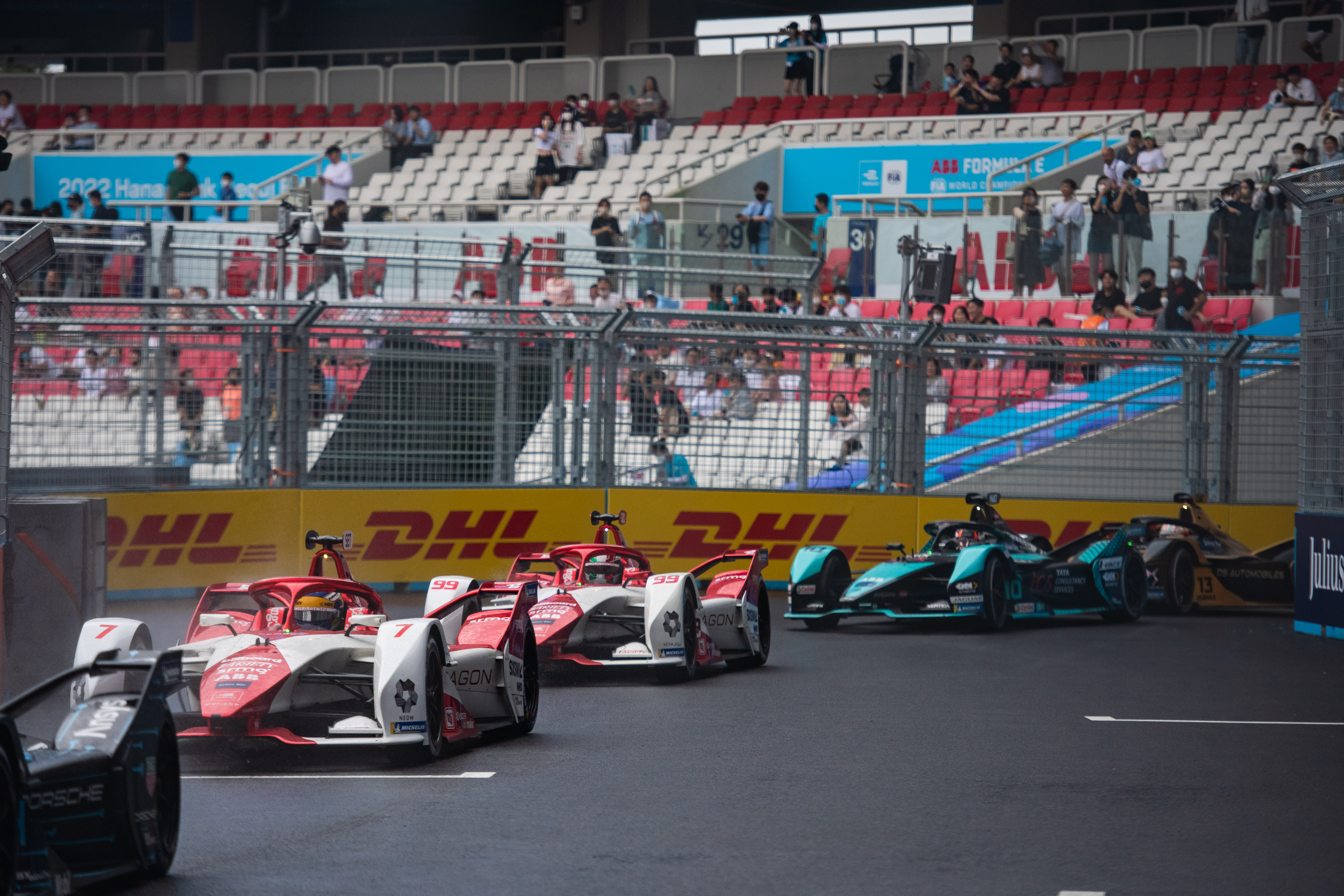 This is widely known to be because of sensitivities around the debts accumulated through the delayed and troubled 2021 Olympic Games.

The Financial Times reported last December that the Olympics cost “almost twice as much as originally budgeted” for and that the “central and metropolitan governments had amassed costs”.

When the country’s national auditor investigated the accounting in “the years preceding the event, it highlighted how the government had folded a large number of costs into non-Olympic budgets footed by the taxpayer”.

The FT also reported that “the national auditor said at the time, [costs] could be more than $20billion”.

The plans involving Formula E are known to centre around the new future mobility event that will include alternative-fuelled vehicles with the first ever Japanese E-Prix being a showcase event. 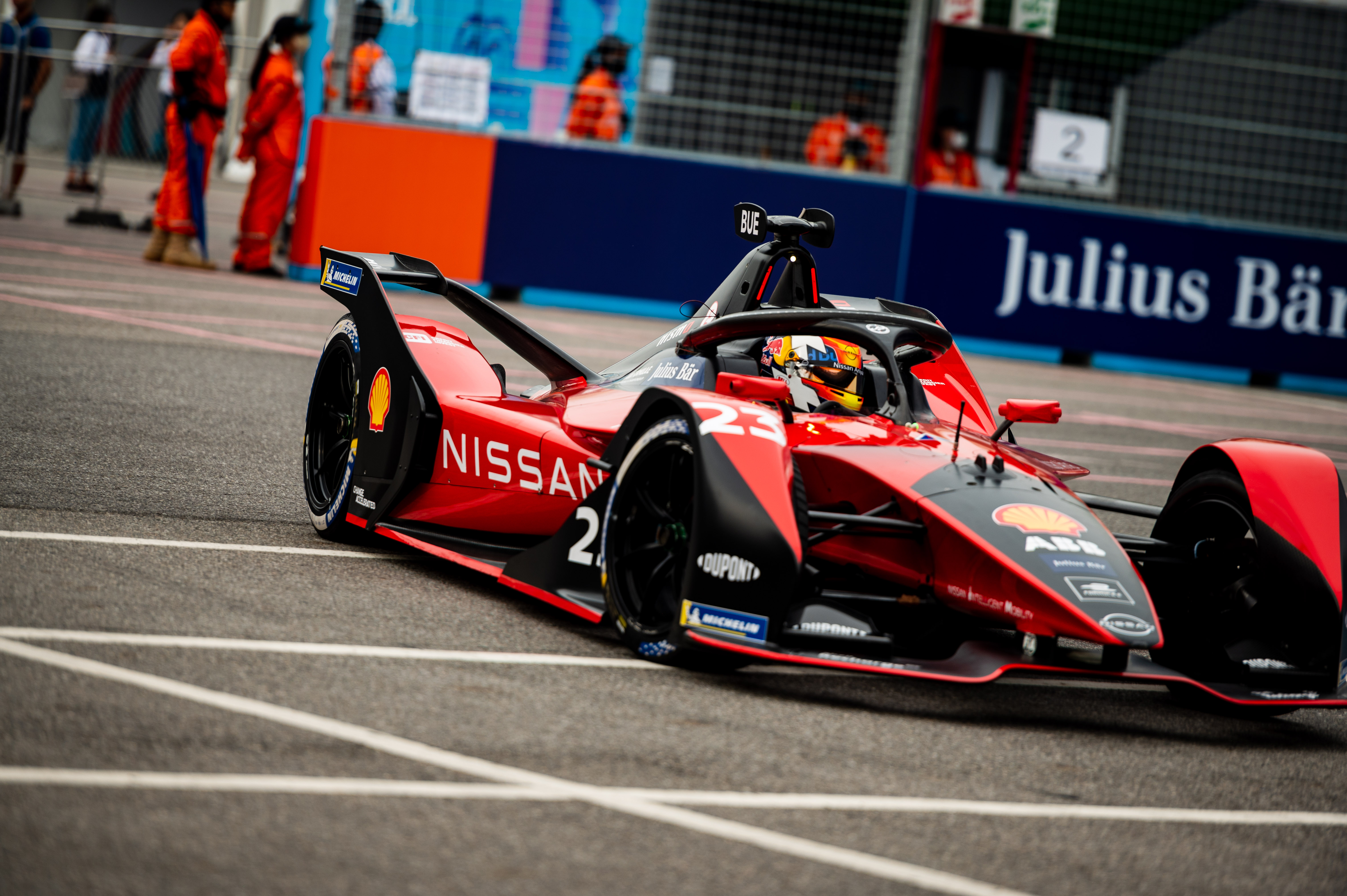 Formula E has one Japanese-entered team in the form of Nissan, which has raced in the all-electric world championship since 2018.

“As the first Japanese automaker participating in the championship, we would be delighted to have an E-Prix in Tokyo in 2024,” he said.

At one stage a race in Nissan’s home city of Yokohama was explored before attentions turned to Tokyo. A demonstration of a Gen1 car has taken place in the city when Lucas di Grassi drove his ABT Audi around the Marunouchi area – the city’s central commercial district. 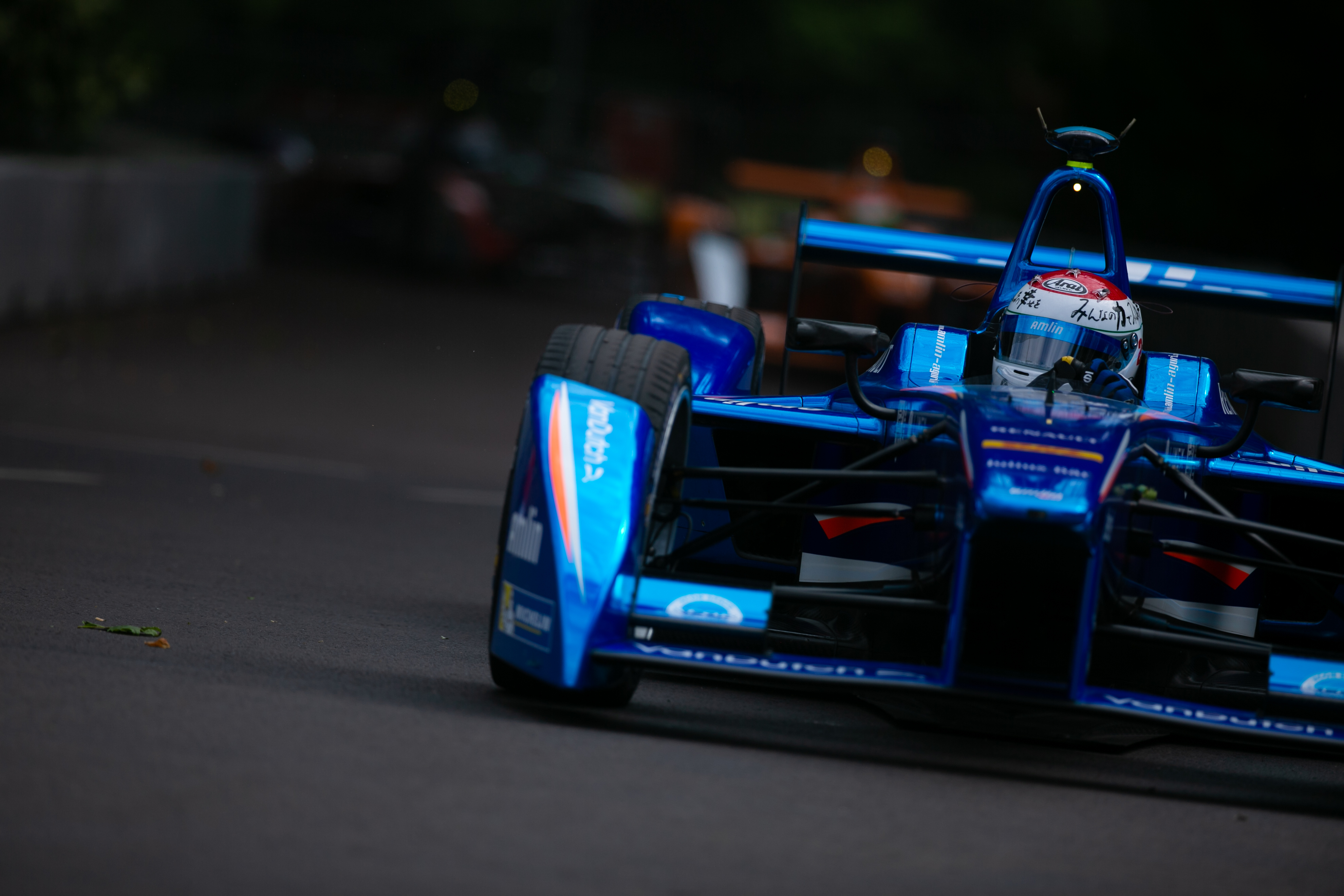 Formula E has had three Japanese drivers race in its eight season history. Takuma Sato made a single appearance in the first ever race at Beijing for the Amlin Aguri entered team, while Sakon Yamamoto competed in the final races of the inaugural season for the same team at Battersea Park in London (pictured above).

The 2021 Le Mans 24 Hours winner Kamui Kobayashi made a similar one-event appearance at the 2017 Hong Kong E-Prix for Andretti.

Yamamoto, who became a senator in Tokyo recently, has been reported as being involved in the process of allowing the E-Prix to happen. The Race understands he has not had direct responsibility for the Ariake-located plans but will meet with Formula E officials this week.

They will remain in Tokyo this week for meetings with potential promoters of the Tokyo E-Prix.