The first world championship Formula E season has been formally confirmed as beginning at the Diriyah E-Prix double-header at the end of February.

The move comes after the postponement of the Santiago E-Prix last month just 25 days before it was due to take place in the Chilean capital.

This was because the country imposed travel restrictions to UK citizens following the revelation that a new strain of COVID-19 was prevalent in the country. Since then the UK has entered into a third national lockdown with schools and non-essential businesses being forced to close.

Teams and championship partners were informed today that Diriyah’s February 26-27 round, which will feature Formula E’s first-ever night races, would begin the seventh season. The campaign is still to be known as the 2020-21 campaign in deference to the all-electric championship’s year straddling structure. 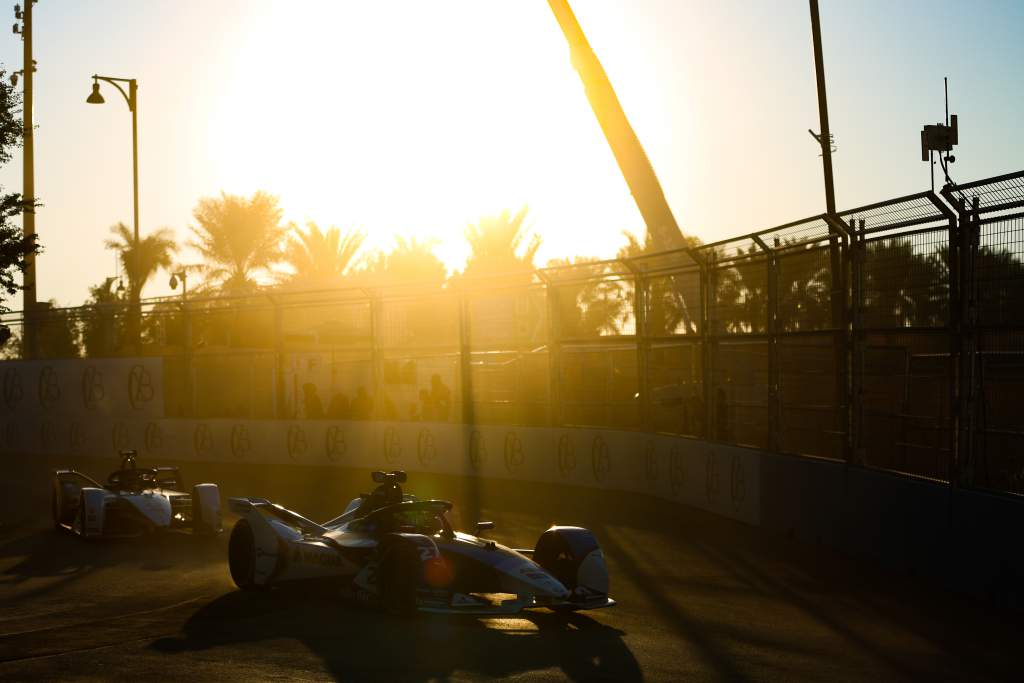 Hopes that the Santiago E-Prix could be held pre-Diriyah were largely quashed on December 29 when Chile confirmed the first case of this variant on its soil.

This led to the health ministry announcing a mandatory 10-day quarantine for every person traveling to the South American country. To be released from this quarantine, a negative PCR test, to be taken on the seventh day of isolation, is required.

Confirming that Diriyah will be the first event on the schedule, Formula E co-founder and deputy CEO, Alberto Longo told The Race today that the key factor in confirming Diriyah was “a massive will from the local authorities to host the race”.

“We have also put in place a massive COVID protocol, which is obviously proven at both Berlin and Valencia,” Longo said.

“So the will of the local authorities and these robust COVID protocols mean we can happily say that we’re going to be launching the seventh season in Diriyah.

“So there is what we call an almost normal event we’re going to have in Saudi with a certain amount of public but not a totally normal event.”

Longo also confirmed that Formula E logistics and operational departments are studying aspects of the current Rally Dakar in Saudi Arabia to ensure any additional hurdles can be overcome next month.

“We’re updated on the evolution of the Dakar on a day to day basis and getting all the learnings from that is really useful to have.” 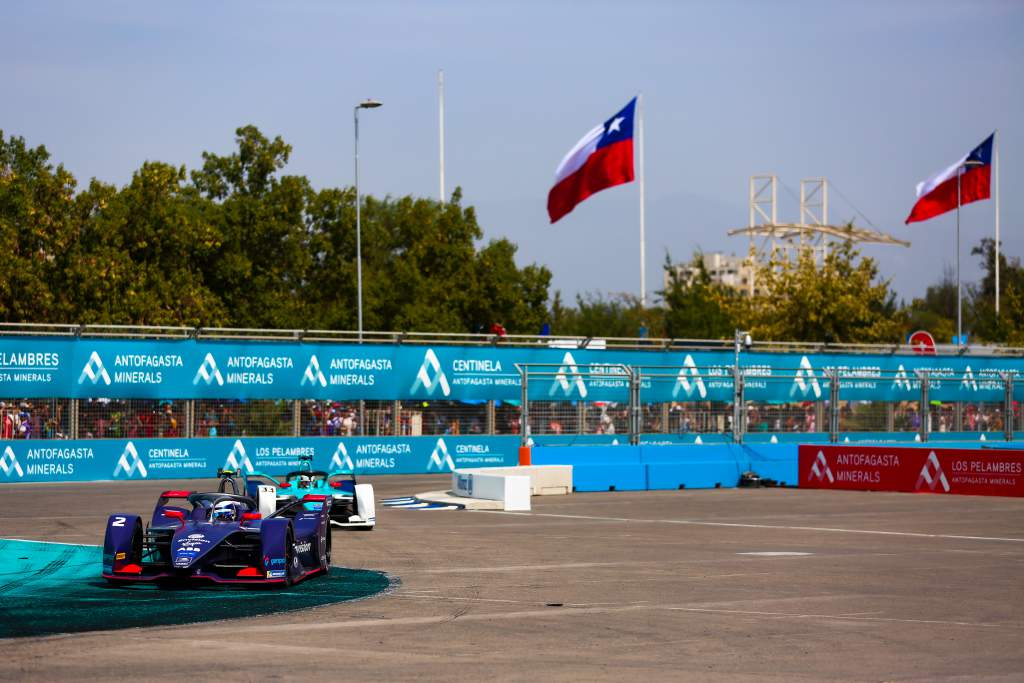 The future of the 2021 Santiago E-Prix remains unclear at present but Longo suggested that it could be re-assigned to later in the season, which also includes the Mexico City E-Prix.

“It needs to have logistical sense,” he said.

“We’re literally talking on a daily basis with the mayor and the minister of sports in Chile to find the best date possible.

“There is also elections in the city, so there is quite a few factors to consider but the most important one being to look into the logistic efficiency and obviously to have public in the event.

“So the more we delay the race, the most chances we got to have a normal event in Santiago.”

Formula E is expected to announce up to five races that will take place after the Diriyah events in the final week of January.