Formula E has invested in several new key appointments as it readies itself for a first world championship season in 2021.

Reigle joined Formula E in September 2019 and has evaluated and restructured some of the internal machines of the company with an emphasis on its brand messaging.

The Race understands that one of the key motivations is to evolve the Formula E product and to increase its commercial and business opportunities for the future.

One of the most noteworthy recruitments is Henry Chilcott, who joins from McLaren Racing as Formula E’s chief brand officer.

Chilcott was the group marketing director at McLaren from 2017 to June of this year and previously worked for the renowned M&C Saatchi agency in London. 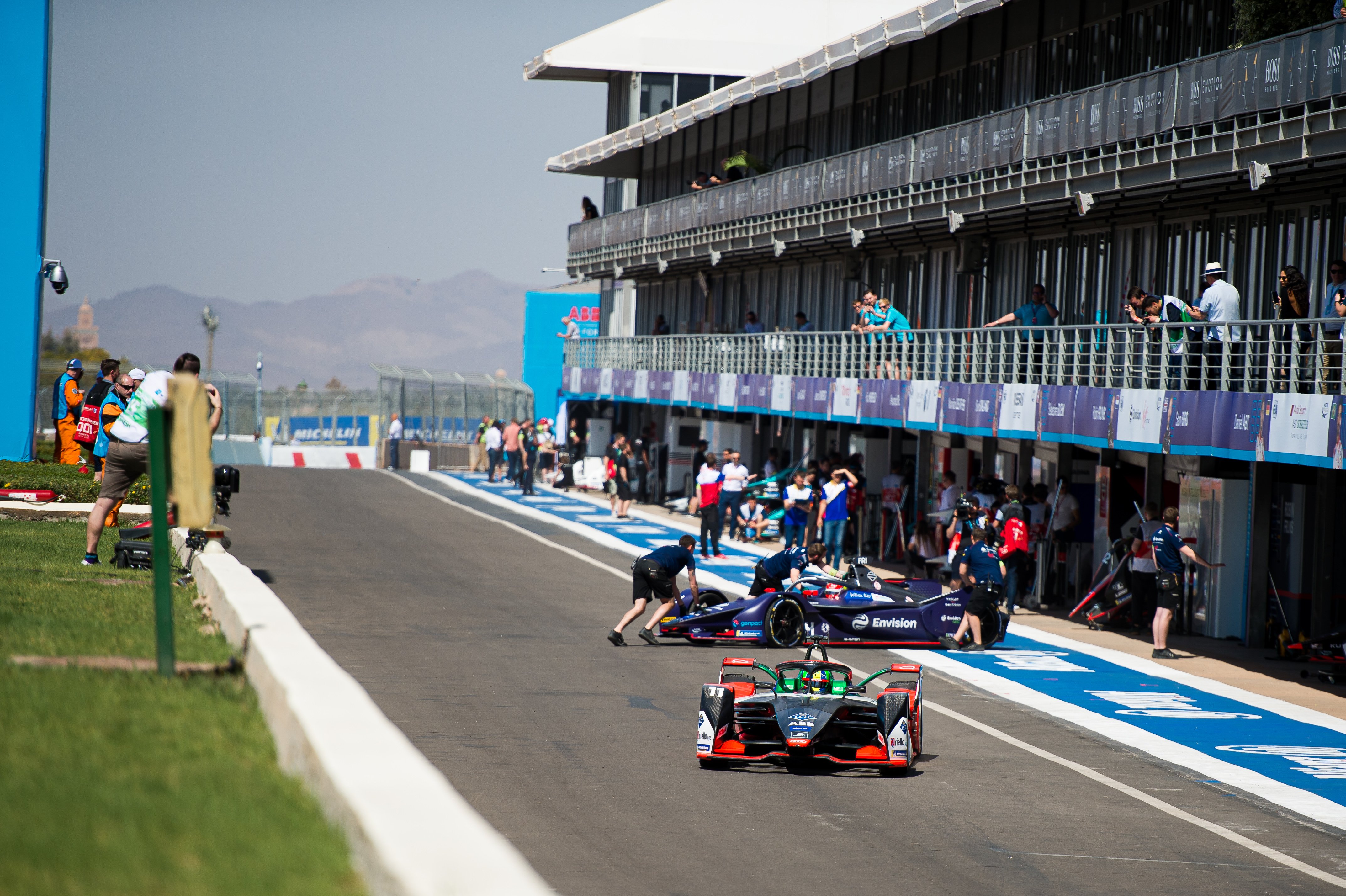 He was the lead strategist behind McLaren’s brand repositioning recently and also formed the McLaren Shadow Esports programme.

His most recent creative project for McLaren was F1’s #WeRaceAsOne campaign.

Consistency of Formula E’s brand, ranging from digital media, TV and commercial activations will be a large part of Chilcott’s remit in his new role.

Dabas has a lead role across Formula E’s strategy and delivery of media partnerships, product development and broadcast coverage. 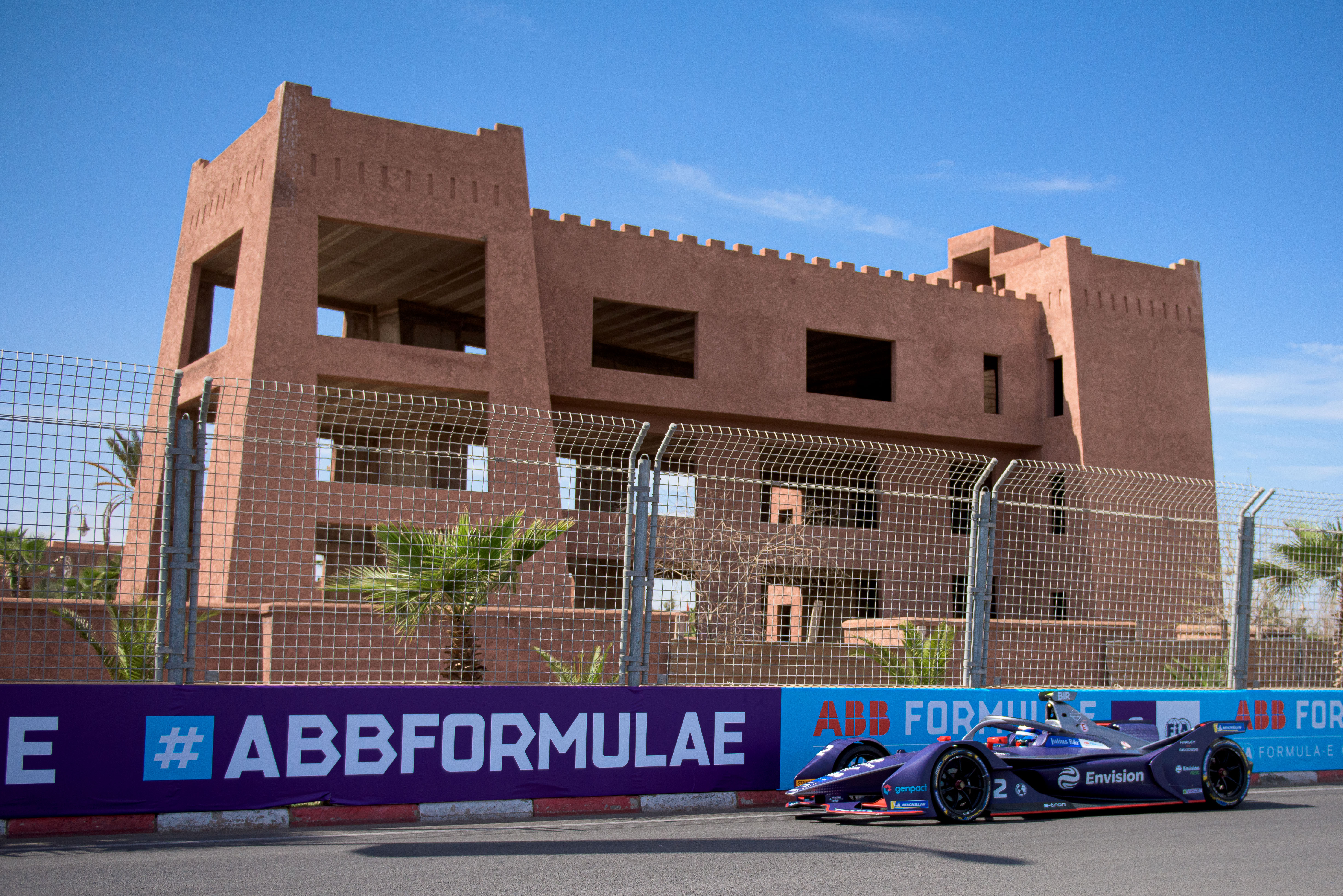 She will take on some of the roles that were previously handled by Ali Russell, who along with Alejandro Agag and Alberto Longo was instrumental in getting Formula E into a viable proposition over the last seven years.

A new senior partnership operations manager has also been confirmed, as Ellie Uktu joins from Manchester United FC where she majored on international event programmes.

One person who will not be part of Formula E’s future is Premier League executive, Will Brass whose move to the championship was scuppered at the last minute in March.

Brass, who is head of sales and marketing at the Premier League, chose to stay with the football championship despite initially agreeing to join Formula E in January.

The Race understands that this decision was not COVID-19 related and rather a personal choice by Brass. 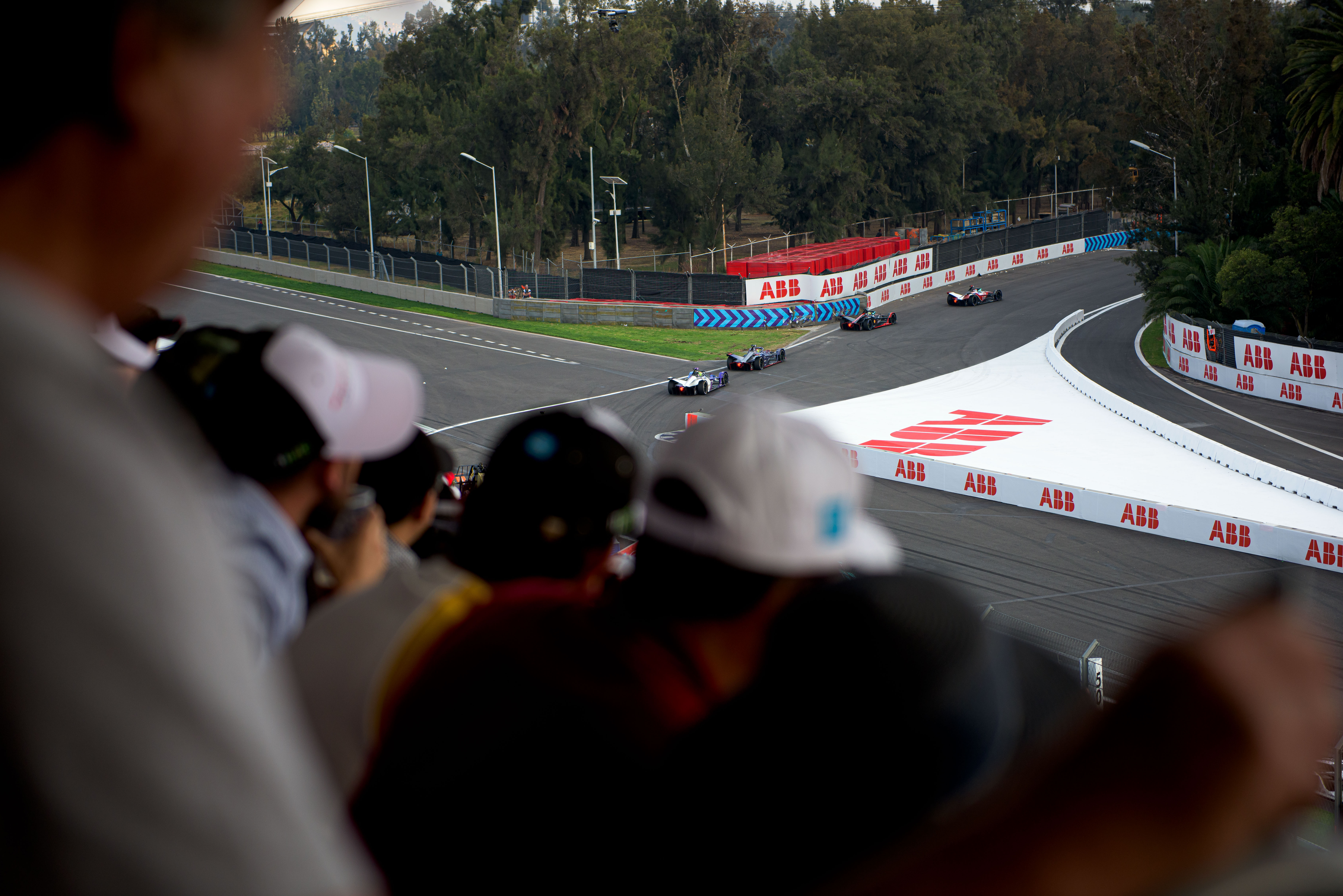