The Race understands that Hughes is being considered by teams after strong showings in several tests since 2018 and due to him having significant experience in both Formula E and Formula 1 simulator work with Mercedes.

Only two seats in Formula E are believed to be open for next season, with Venturi and NIO333 talking to drivers about roles to partner Edoardo Mortara and Oliver Turvey respectively.

Hughes tested for the NIO team at both Marrakech and Mexico City in 2018, while earlier this year he ran at the official rookie test in Morocco for Mercedes, with which he also held a simulator role. 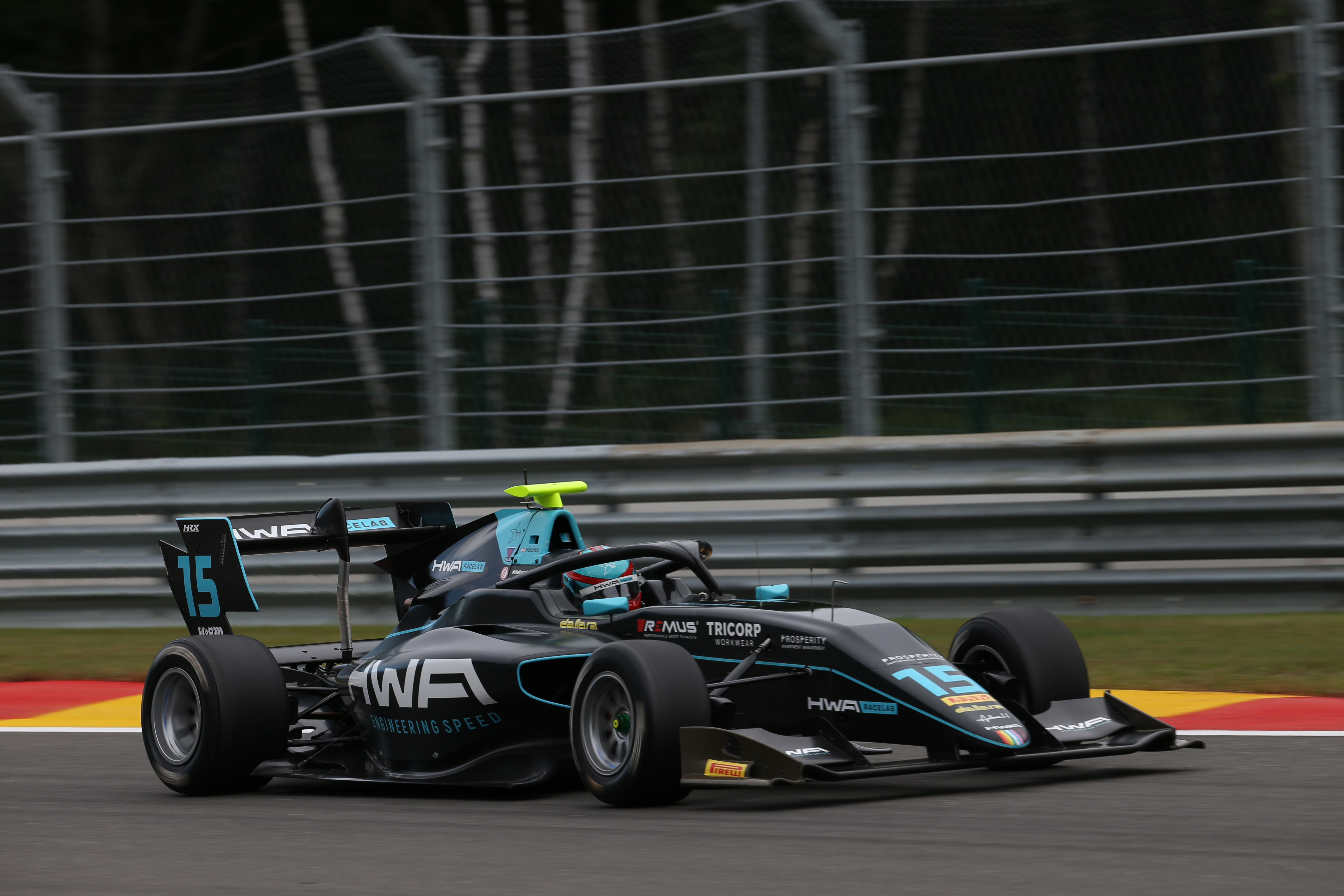 This season Hughes has raced for the HWA team in Formula 3, the same organisation that has had a significant operational input into the Mercedes Formula E programme.

Mercedes also supplies powertrains to the Venturi team, which is currently looking for a driver to replace the departed Felipe Massa. 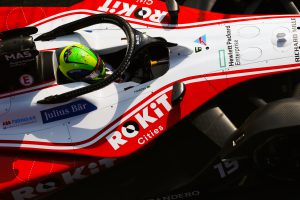 “I see Formula E as a destination that is both attractive and also realistic to get to in light of the tests and experience I’ve had so far and some of the other work I’ve been involved with,” Hughes told The Race.

“When you drive something so different like a Formula E car for the first time, you’ve got to have a bit of an open mind on how the car will drive and how to get to the limit of it. I think, naturally, I found that suited my driving style.

“I think this is where the intelligent driver mindset you need comes in because it’s very different to what you’re taught in the junior categories, in braking straight and things like this.” 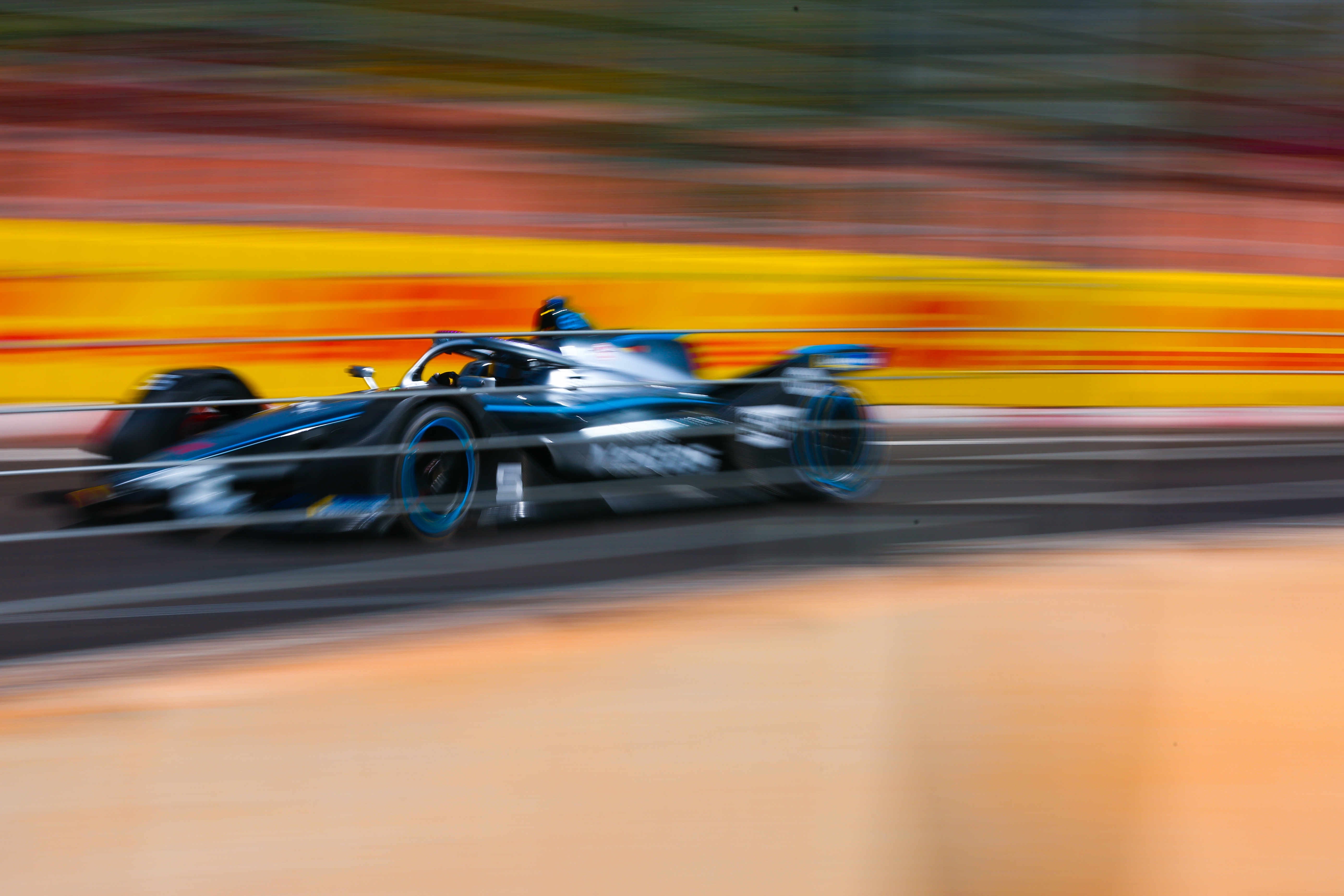 Hughes pointed to his last test in March, when he joined Daniel Juncadella at the Marrakesh session and outpaced the former DTM driver in both of the three-hour sessions.

“Looking back I think that I went with a good approach to my actual tests there,” he said.

“At Marrakesh earlier this year I studied the data from Stoffel [Vandoorne] and Nyck [de Vries], and I found it quite comfortable to jump into really.

“I like street tracks as well. I’ve always gone well, in Macau, and I’ve finished on the podium in Pau before so I know I’d make the most of any opportunity in the future should it come my way.”

Teams have until December 7 to nominate their drivers for the first world championship Formula E season, which begins at Santiago, Chile on January 16. 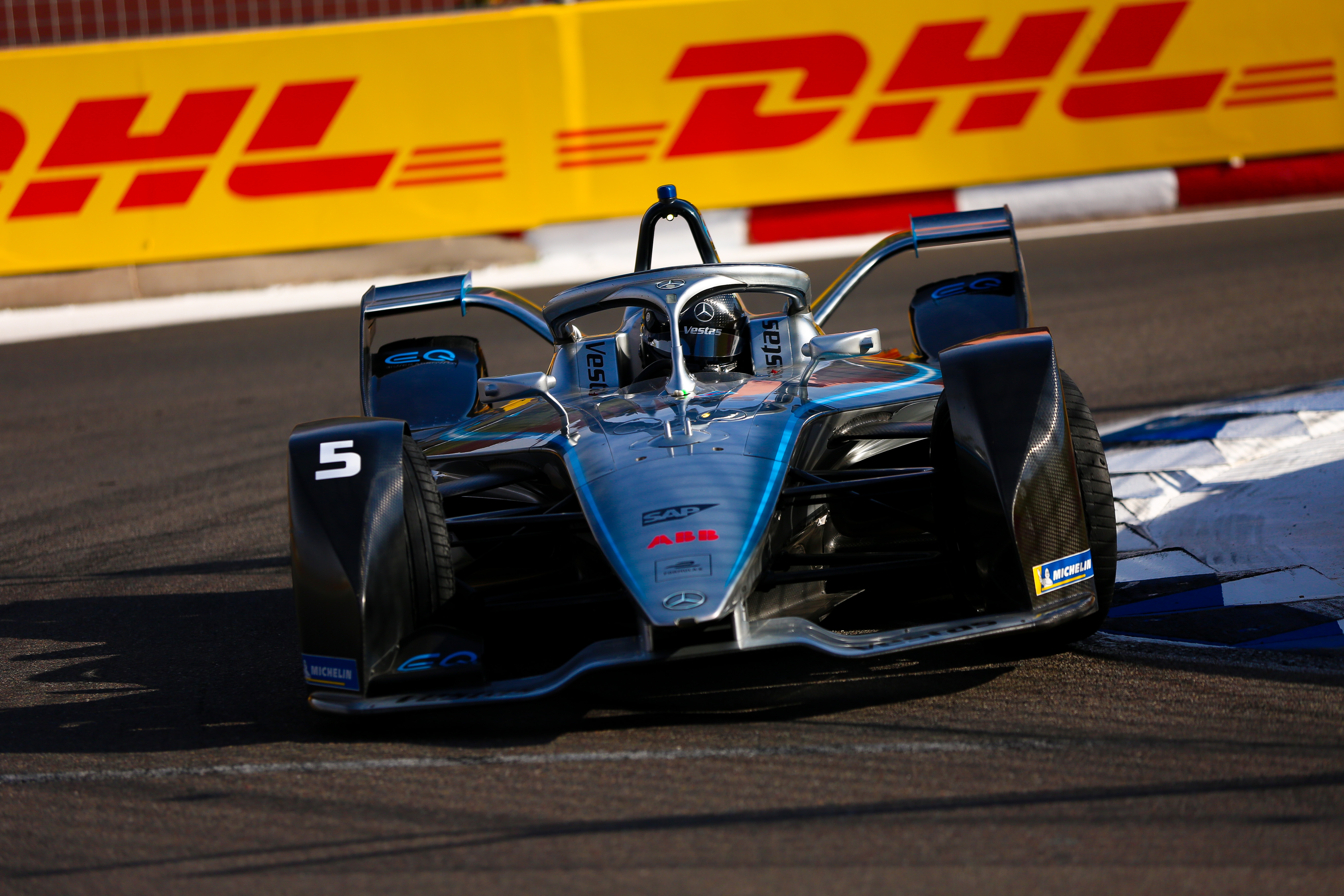