The policing has come as part of the FIA’s planned control of remote facilities after it introduced a specific procedural framework to limit personnel last year.

Part of the FIA’s cost-reduction work in Formula E, even pre-pandemic, was to limit the increasingly elaborate teams of engineers that were working from remote locations, usually at manufacturer and team bases.

These concerns started in 2019 when several manufacturers began to both bring extra engineers to races and have large teams at bases to complement the allowed allocation of engineers at the tracks during events. 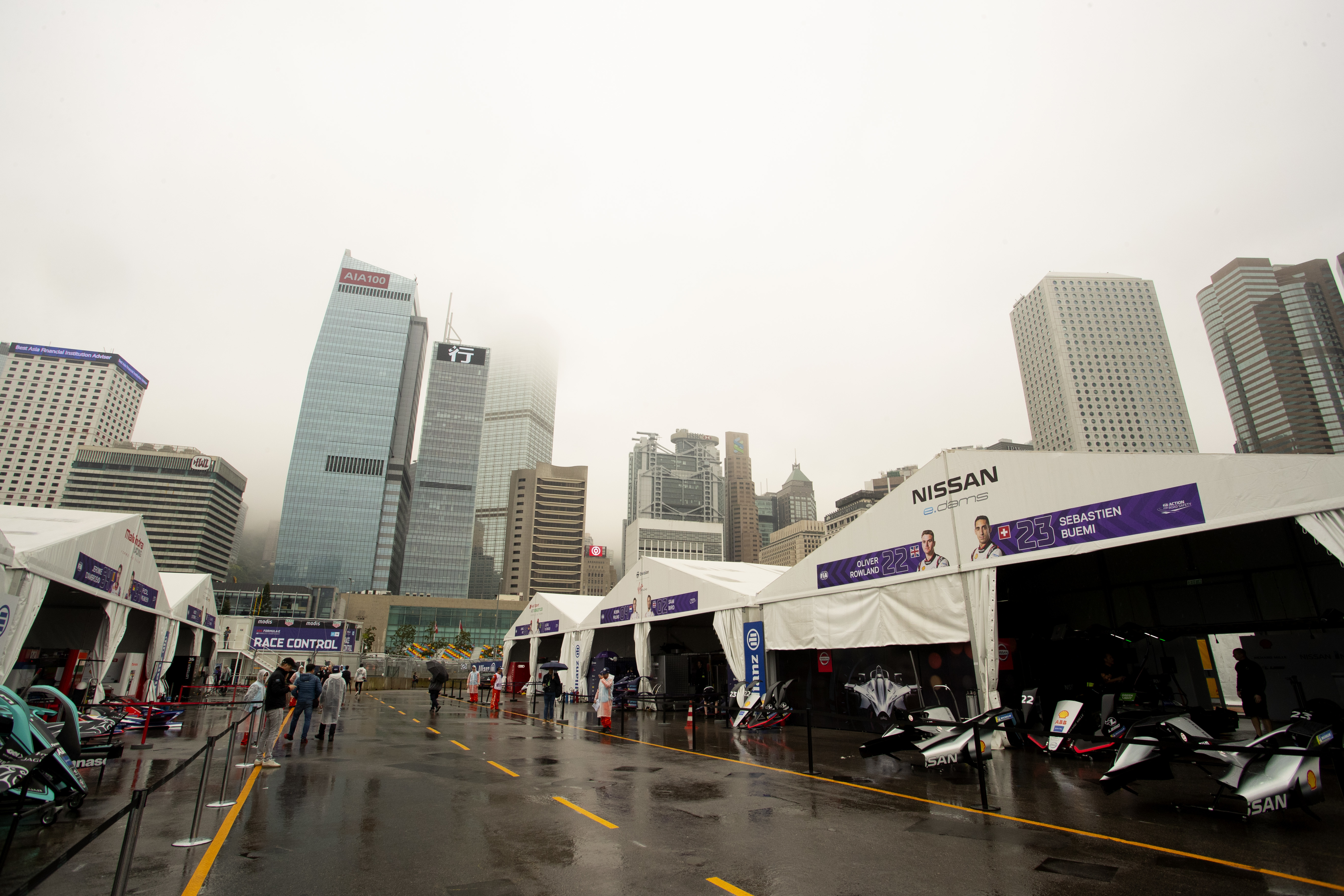 It is known that some even commandeered hotels overlooking the Hong Kong and Sanya tracks in March 2019 to set up extra remote operations in rooms to work with on-site teams.

By regulation, a maximum of six persons are allowed in the ‘remote garage’.

The regulation goes on to state that “each competitor must ensure the monitoring system provided by the FIA is correctly installed and in working order at all times during the time period defined above”. 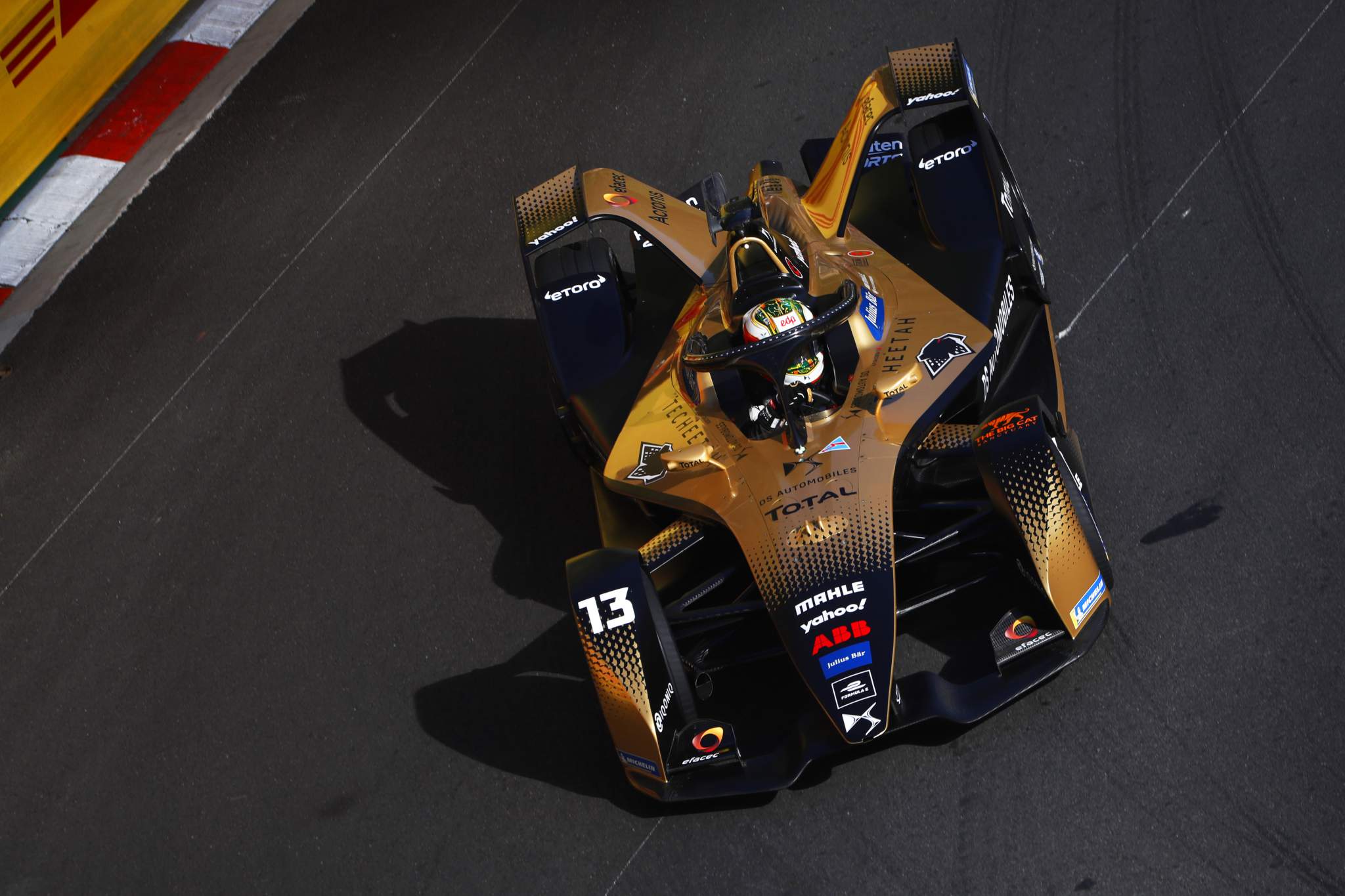 The Race understands that at least five manufacturers have been visited by a small delegation of FIA representatives in the first four events of the current season.

One of these is known to be DS Performance, which was visited in the first event of the season – the double-header at Diriyah, Saudi Arabia.

Speaking to The Race, DS Performance director, Thomas Chevaucher said that he “definitely supports these rules to limit the number of personnel in the remote homes”.

“The FIA can do any control they think is needed to check that these rules are applied by everybody. So yes, it was known that they could do it and we support it.” 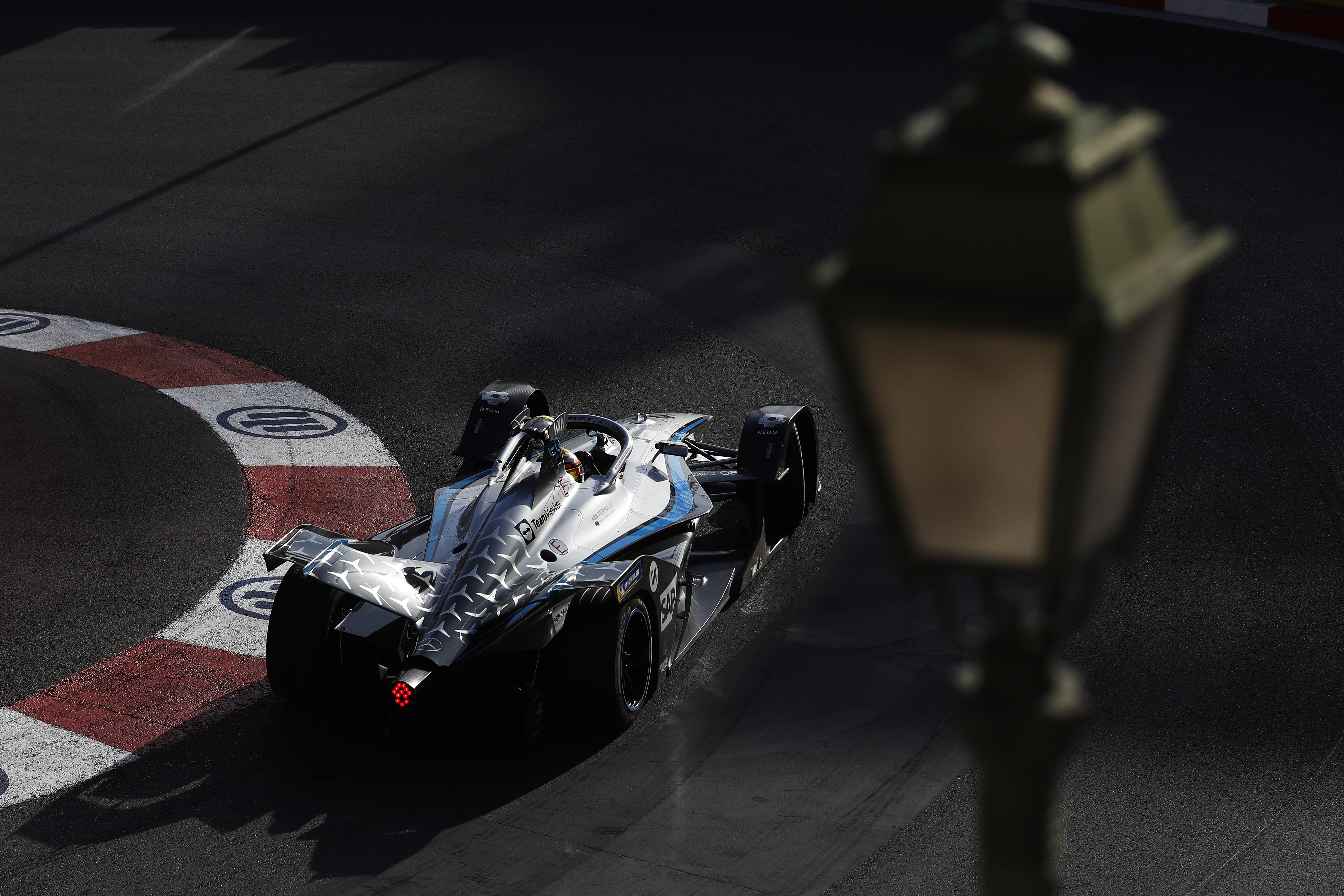 Additionally, Mercedes EQ and Audi are also believed to have been among the other entities visited for checks, which included a brief interview with the remote op’s manager, a headcount and the checking of a pre-installed CCTV camera, which is positioned in the operations room and records all of the sessions.

The majority of teams have some remote capability for Formula E in conjunction with their on-site workforce.

While most use an extra team of engineers to analyse and process data on strategy and energy management, some are also believed to use practical facilities such as seven-post vehicle dynamic test rigs in, during and around race weekends.

Most manufacturers have these on-site, while others have used commercially available ones outside of their headquarters.

On-site visits are expected to continue in the remaining four events of the present season, which take place in June, July and August.

Volatility in the Formula E driver market is a given. As teams approach a crucial couple of years for the championship, Sam Smith looks at the main factors likely to cause waves over the coming months