Chester was ousted from his position overseeing the chassis side of the Renault operation late last year having first joined ‘Team Enstone’ in 2000 and been chassis technical director since 2013, under the team’s previous Lotus guise.

He was linked with a senior role at the Williams team as part of its restructuring, but that proved to be inaccurate.

The electric single-seater series resumes in August with an unusual series of races in Berlin to complete the 2019/20 season after a five-month break due to the coronavirus pandemic. 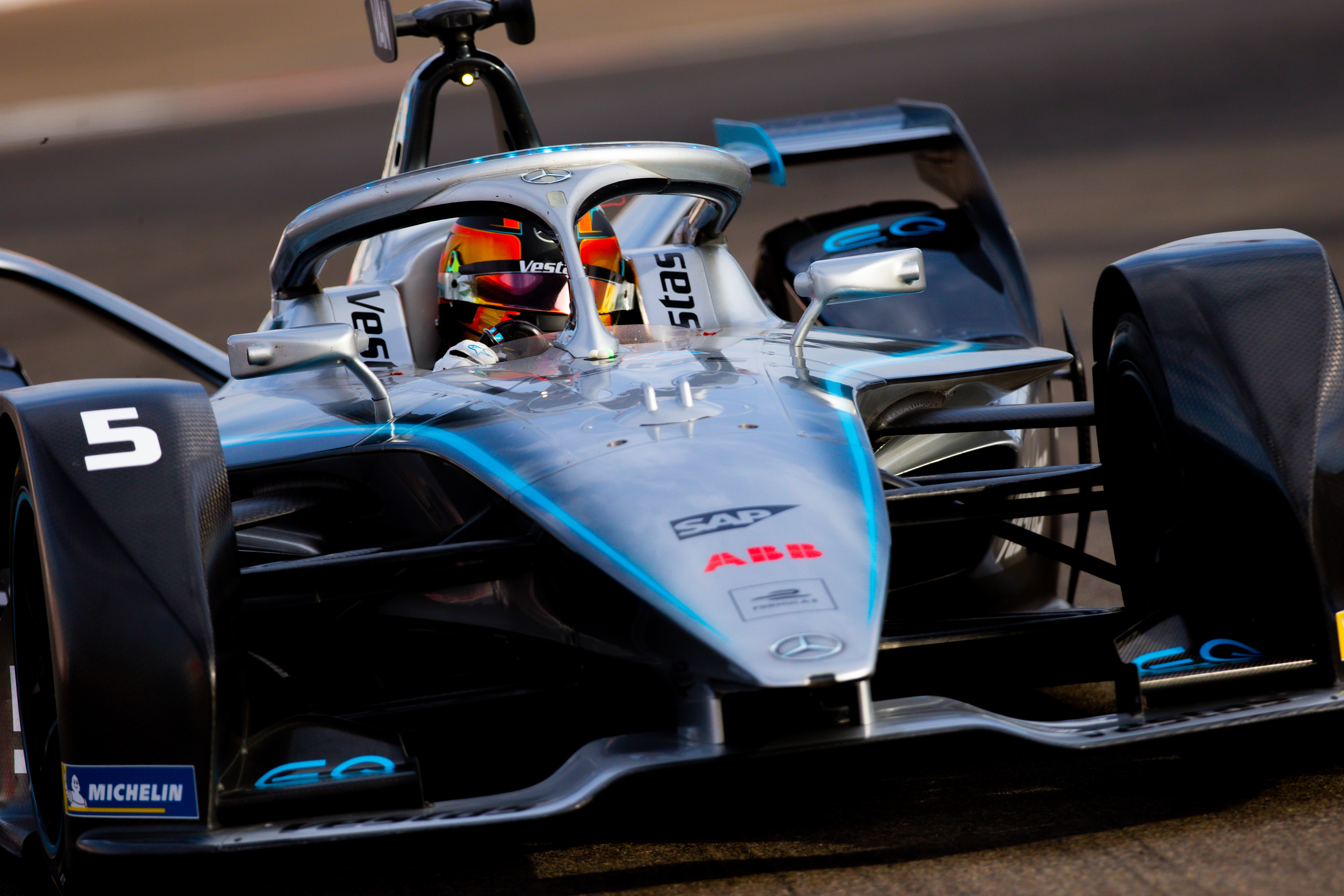 Chester is the first designated TD of the Mercedes FE operation, which is in its first FE season as a works team.

Mercedes is fifth of the 12 teams in the FE standings, with Stoffel Vandoorne sixth in the drivers’ championship and Nyck de Vries 13th.

Vandoorne scored a pair of podiums on Mercedes’ debut in the Saudi Arabia double-header that started the season, but the team failed to add to its points tally in either of the last two races before the campaign was suspended. 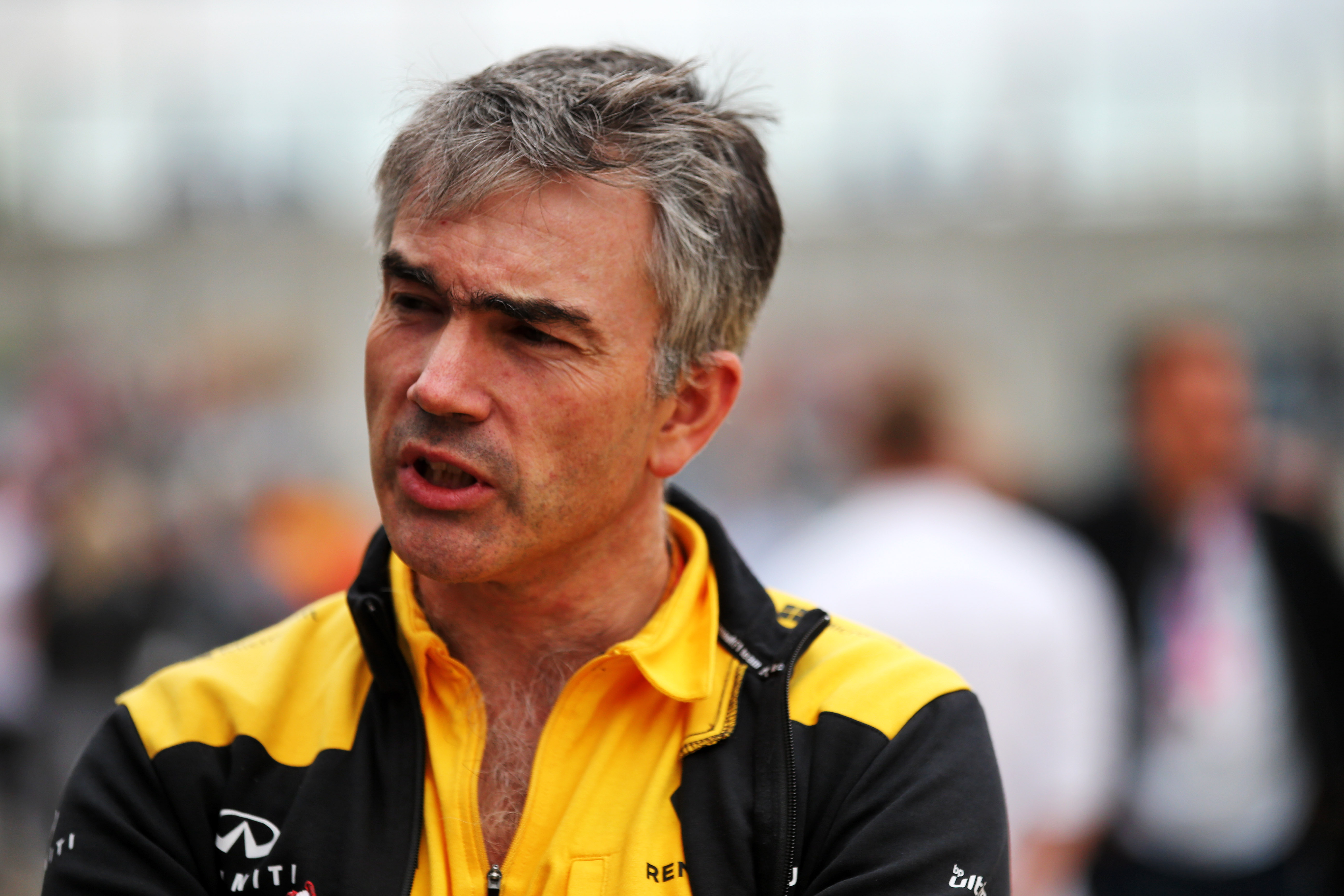