Jaguar driver Mitch Evans was unhurt in a strange crash that took place after the chequered flag for first practice at Formula E’s Mexico City opener.

Evans was on his in-lap when his car went straight on into the barriers at the right-hander going into the stadium complex. The accident was not shown on the TV broadcast of the session. 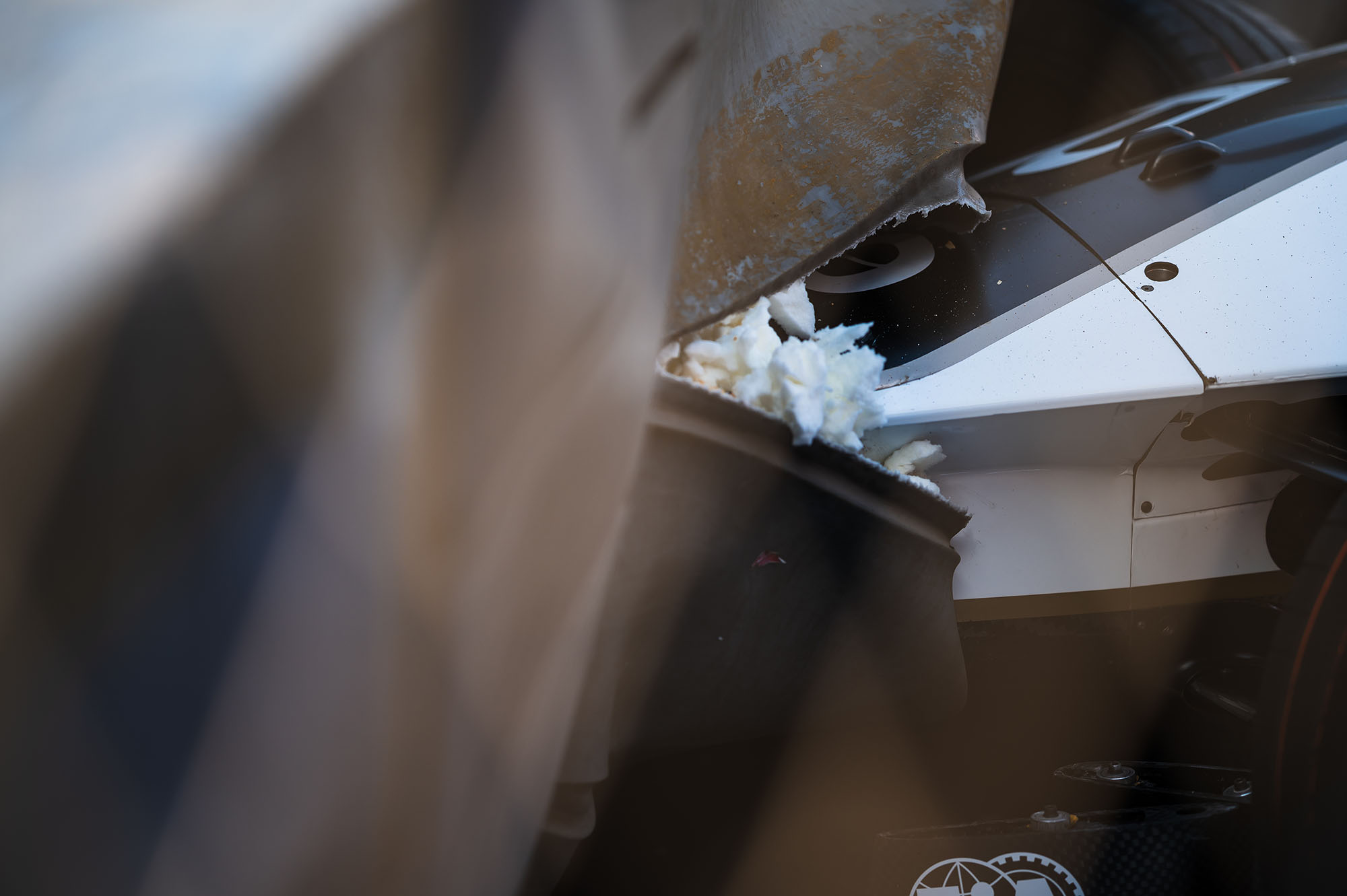 The crash happened at the same spot where Daniel Abt suffered a practice crash that caused him to be hospitalised at the 2020 event. The approach to that section has been slowed this year with the creation of a chicane on the preceding straight.

A Jaguar statement said “the reason for the accident is currently under investigation by the team”.

Evans had been seventh fastest in the half-hour session. 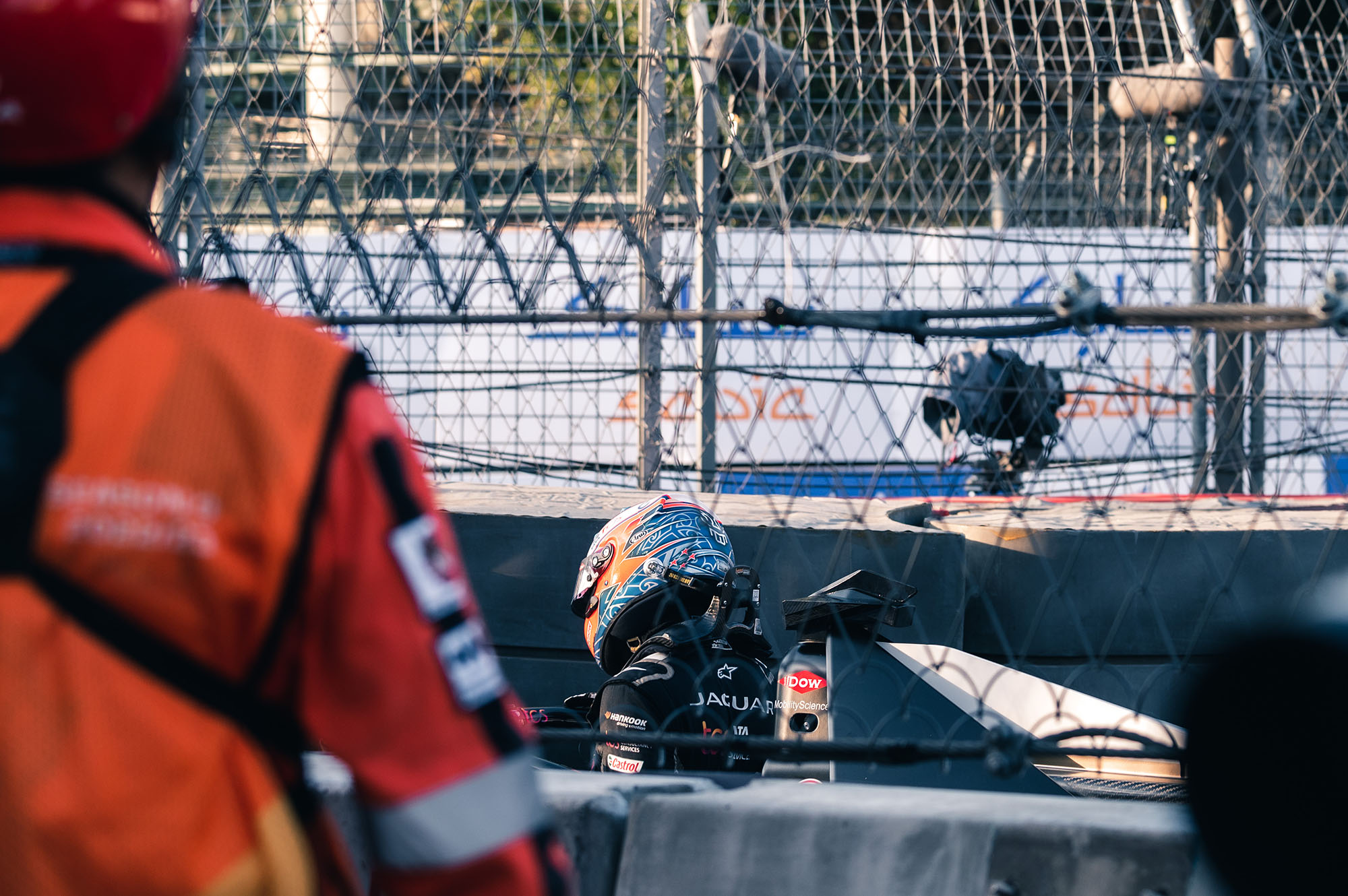 He was the third driver to crash on Friday, after McLaren’s Rene Rast half-spun into the wall at the final corner and Oliver Rowland went into the barriers at the new chicane in the closing minutes.

Jean-Eric Vergne was fastest in practice one for DS Penske, ahead of Jake Hughes’ McLaren-run Nissan and Sergio Sette Camara of NIO 333.

Teams have a further half-hour practice session early on Saturday morning before qualifying and the Gen3 era’s inaugural race.