DTM race winner Philipp Eng has emerged as the favourite to replace Alexander Sims at the BMW i Andretti team and partner Maximilian Guenther next season.

The identity of Guenther’s new team-mate, following Sims’s exit to Mahindra, is expected to be confirmed shortly. This is likely to be either Eng or his BMW DTM team-mate – and current BMW i Andretti reserve driver – Lucas Auer.

The Race though understands that Eng has particularly come to the fore in recent months after testing for the team. A confirmation is expected from BMW next month when the future viability of the DTM continuing in some form is likely to be decided.

The Race understands that a deal for Eng is being finalised but is yet to be signed.

Both Eng and Auer have tested with the team recently, using the development BMW iFE.20. Auer ran at the rookie test at Marrakesh in March, while Eng has completed recent private running at the Miramas proving ground in the south of France.

At the Berlin finale earlier this month it was Auer who performed official reserve duties and was on standby for Guenther, who received a minor hand injury after crashing in the fourth Tempelhof race.

Eng has not raced in single-seater competition since he finished sixth in the 2010 FIA Formula 2 Championship (pictured below). 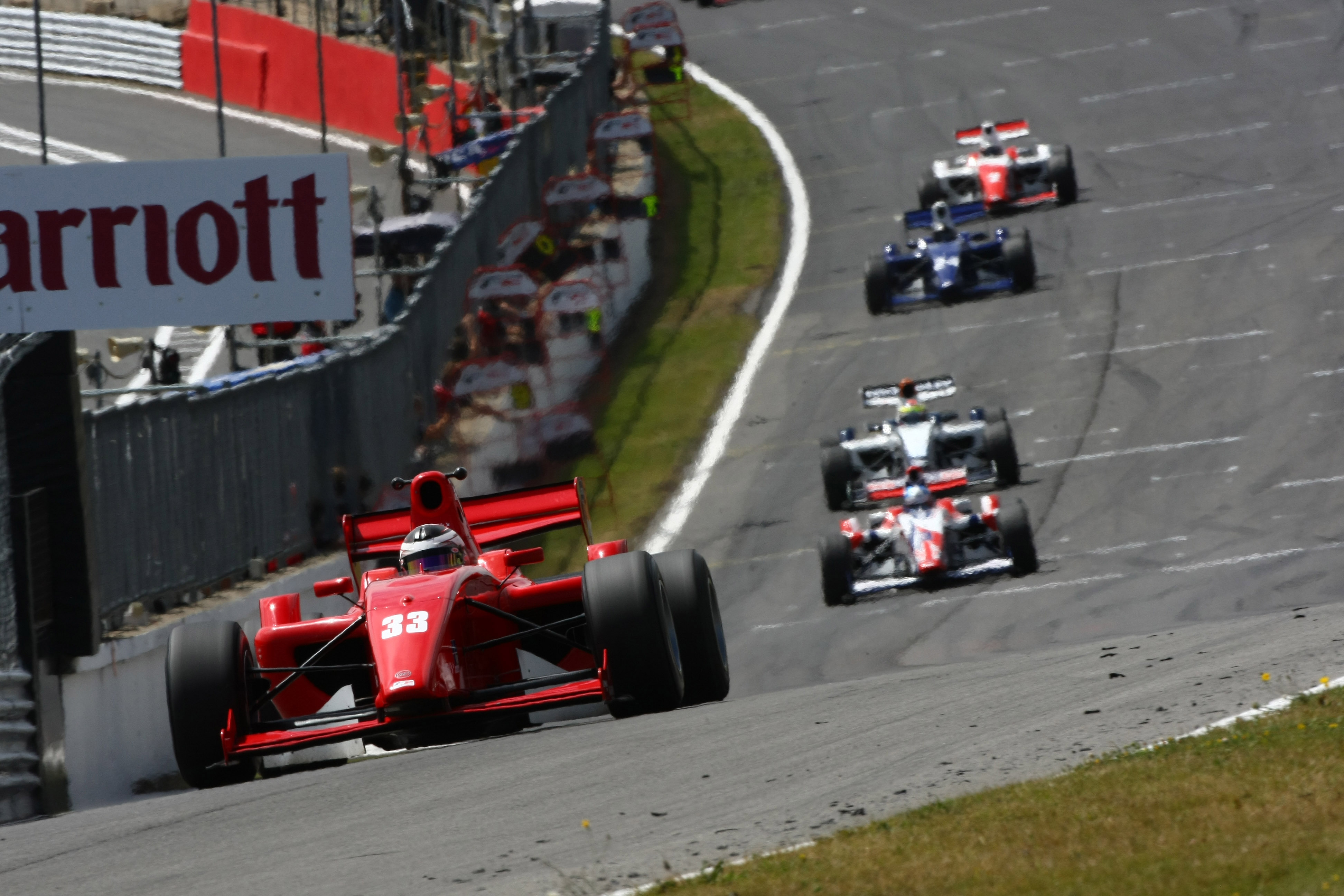 Since that time, he was crowned 2015 Porsche Supercup champion and has competed in various sportscar championships – notably the Blancpain Endurance Series and IMSA.

Eng joined the BMW Team RMR squad in DTM for 2018. In his two and a half seasons of racing so far he has scored one victory at Zolder in May last year.

The Austrian has also taken victory in the GTLM class at the Daytona 24 Hours, where he shared a BMW M8 with Colton Herta, Augusto Farfus and Connor de Phillippi in 2019.

The Formula E outfit known since 2018 as the BMW i Andretti rarely had stability in its driver pairing throughout its earlier history in Formula E.

BMW would not comment on its future driver line-up when approached by The Race today. 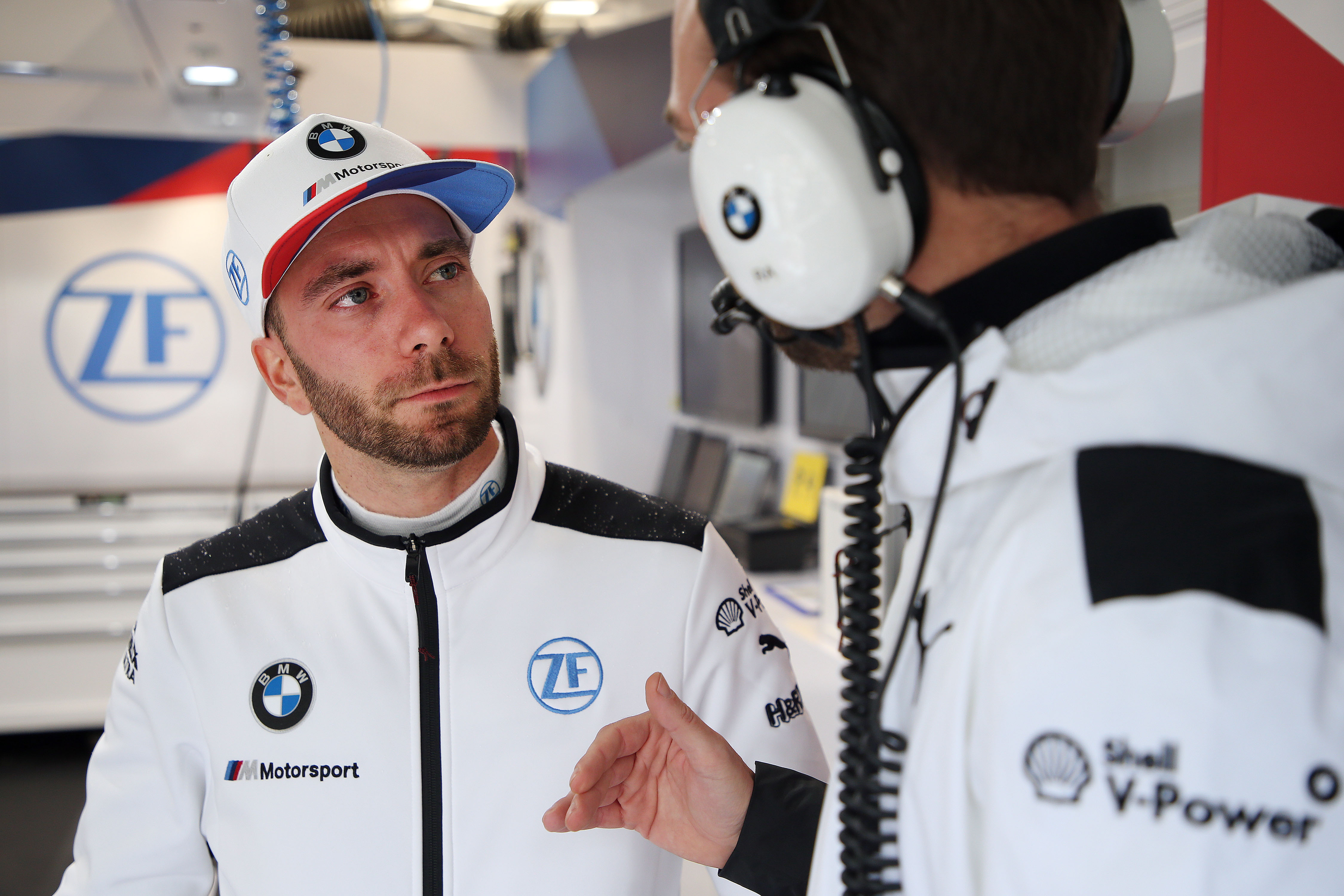 47 mins ago MotoGP No Comments