Rene Rast could become a fulltime Formula E driver next season and is a serious contender for a drive at the Audi Sport ABT Schaeffler team.

The Race can reveal that Rast was being considered to replace Daniel Abt even before Abt was dismissed for his now-infamous ringer deception in last Saturday’s Formula E Championship Race at Home Challenge.

Double DTM champion Rast will chase a hat-trick of titles this season with the Team Rosberg Audi squad, in what will be the manufacturers’ final season of DTM competition since it re-entered the series in 2004.

Audi’s DTM withdrawal last month has ensured that Rast will be highly coveted should the DTM survive, but his contract status may also see him become a full-time member of the Audi Sport ABT Schaeffler Formula E squad. 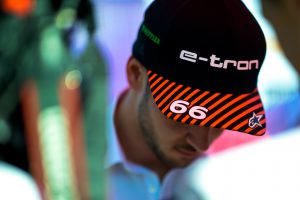 Video: The full story of the Abt saga
Read more

The Race understands that Rast made it clear that he would be interested in taking on a Formula E programme as his next career challenge. He has previously held serious talks with other teams stretching back to 2018 regarding potential drives.

Lucas di Grassi, who is also out of contract with Audi this year, is in a period of negotiation with the team regarding a possible new deal.

The likelihood is that either Rast or current GEOX Dragon driver Nico Mueller, who is contracted to Audi Sport and also races in the DTM, will be the favourites to get an opportunity at the Audi Sport ABT Schaeffler squad for the 2020-21 ABB FIA Formula E Championship. 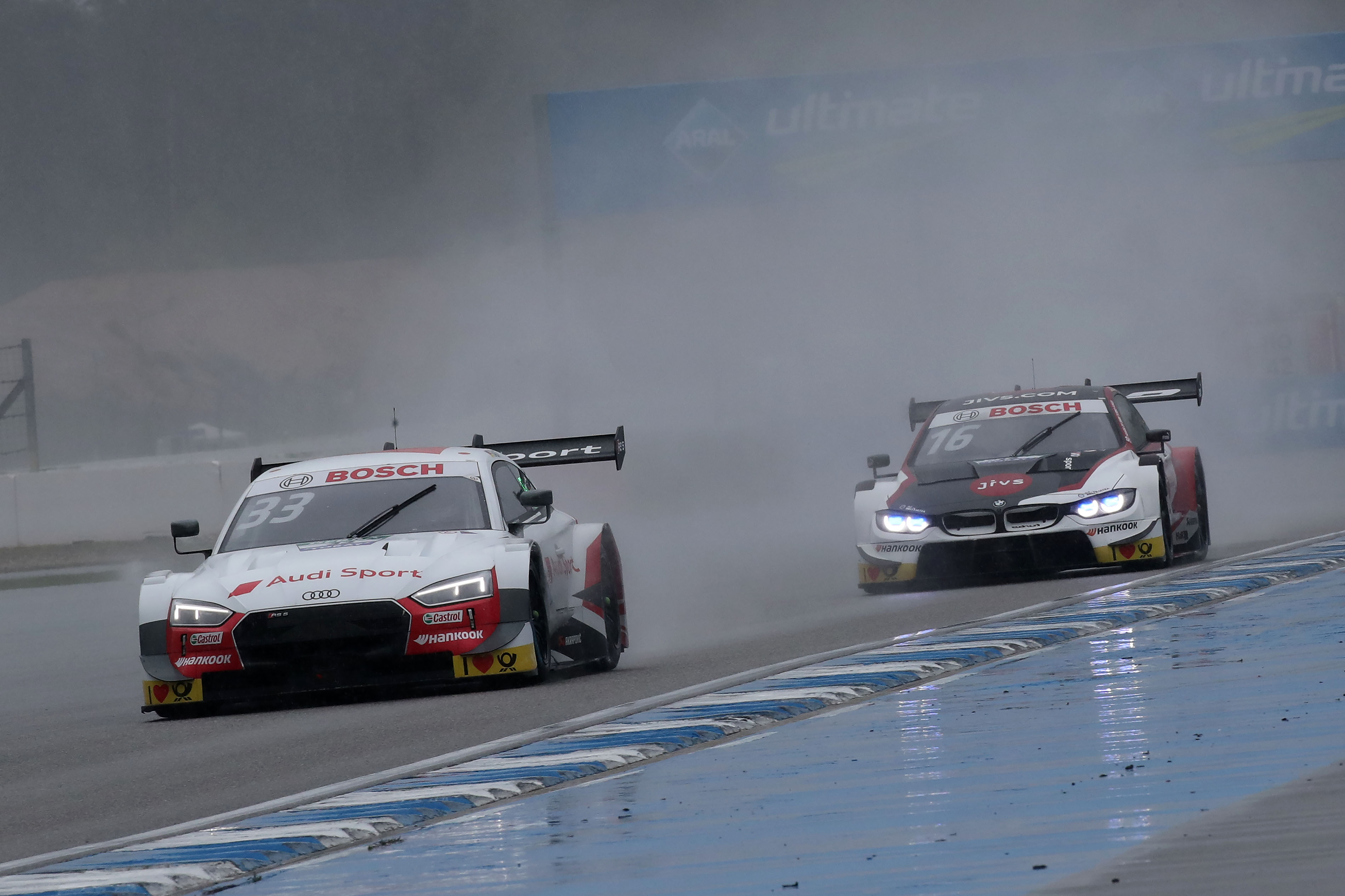 Nico Mueller was considered for a race seat when Audi started to look at a possible replacement for Daniel Abt last spring.

Abt had been on a rolling 12-month contract with Audi for the last few seasons but endured a difficult start to his final campaign with just eight points accrued compared to 38 from teammate Lucas di Grassi. 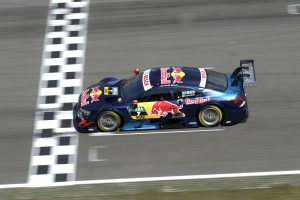 Abt’s chances of staying for a seventh campaign with Audi in 2020-21 were minimal even prior to last weekends’ Formula E Race at Home controversy.

With Formula E unlikely to resume racing until August at the Berlin Tempelhof airfield, Audi will replace Abt with another driver for the final events of the truncated 2019-20 season.

This though might prove difficult in Rast’s case, as he is set to compete in three DTM events in August at Igora Drive, Zolder and Brands Hatch, although this revised calendar has a rolling reassessment status. 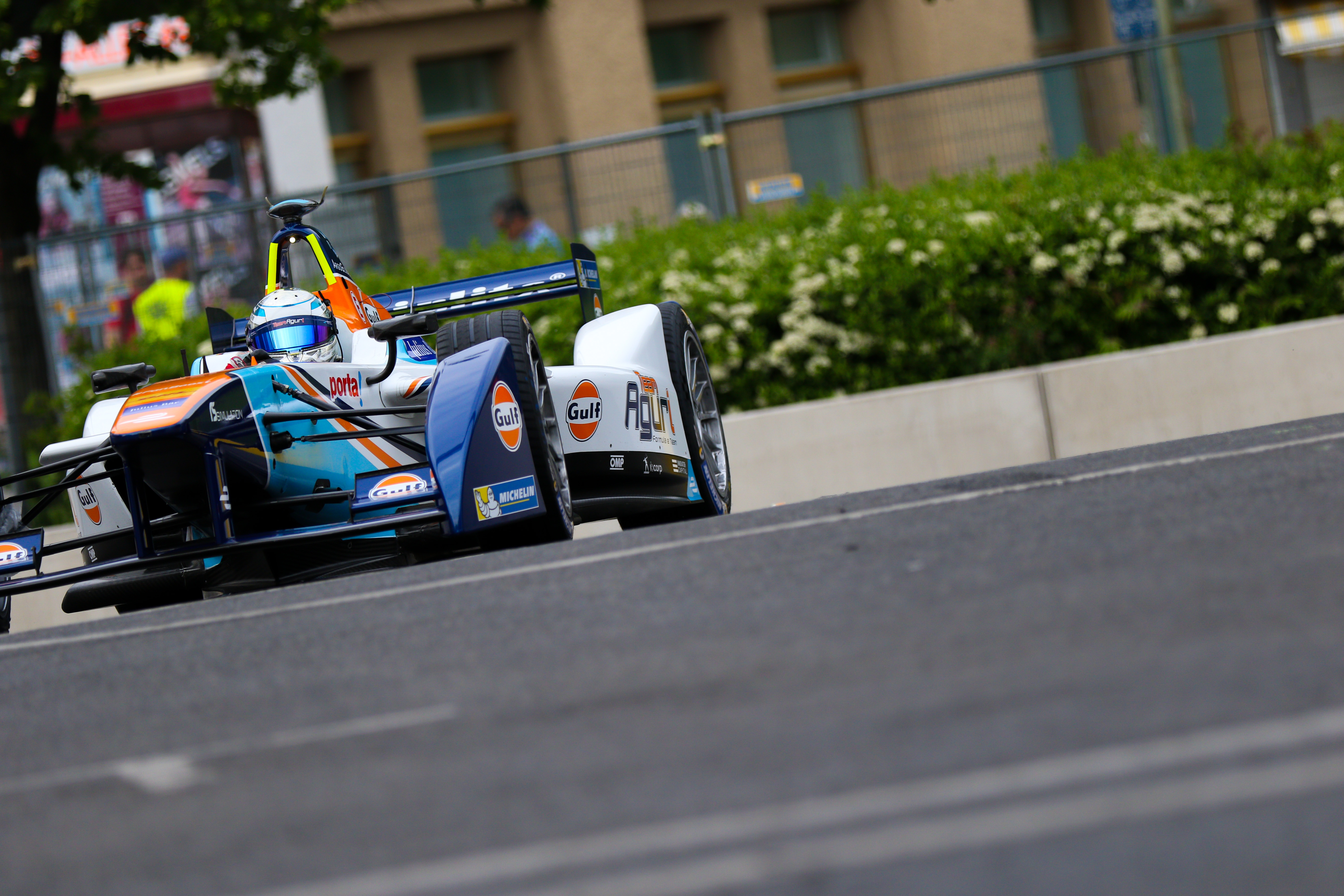 Rast made a brief cameo appearance for the Team Aguri outfit at the Berlin E-Prix in 2016.

That deal came about through Rast’s recommendation by the team head engineer Leo Thomas. He had worked with Rast when he made his Le Mans debut in 2014 with the Sebastien Loeb Racing LMP2 team.

Despite limited preparation, Rast impressed in qualifying before a truncated race after a first-lap collision compromised any prospect of a result.

The notable outing was made even more noteworthy by the fact that Rast had not driven a single-seater for over a decade at that stage.

His only full season of single-seater competition came in Formula BMW ADAC in 2003 when he usually finished in the lower reaches of the top ten in a season dominated by Maximilian Goetz, Sebastian Vettel, and Adrian Sutil.

“He knew it was a one-off so he didn’t have much to lose but to be honest I clearly remember being impressed by him because he had minimal preparation,” then Team Aguri team principal Mark Preston told The Race.

“From what we saw he certainly had the skill and he had good feedback, he was quite assertive in a good way, so I can see him being a really good prospect with some proper testing.” 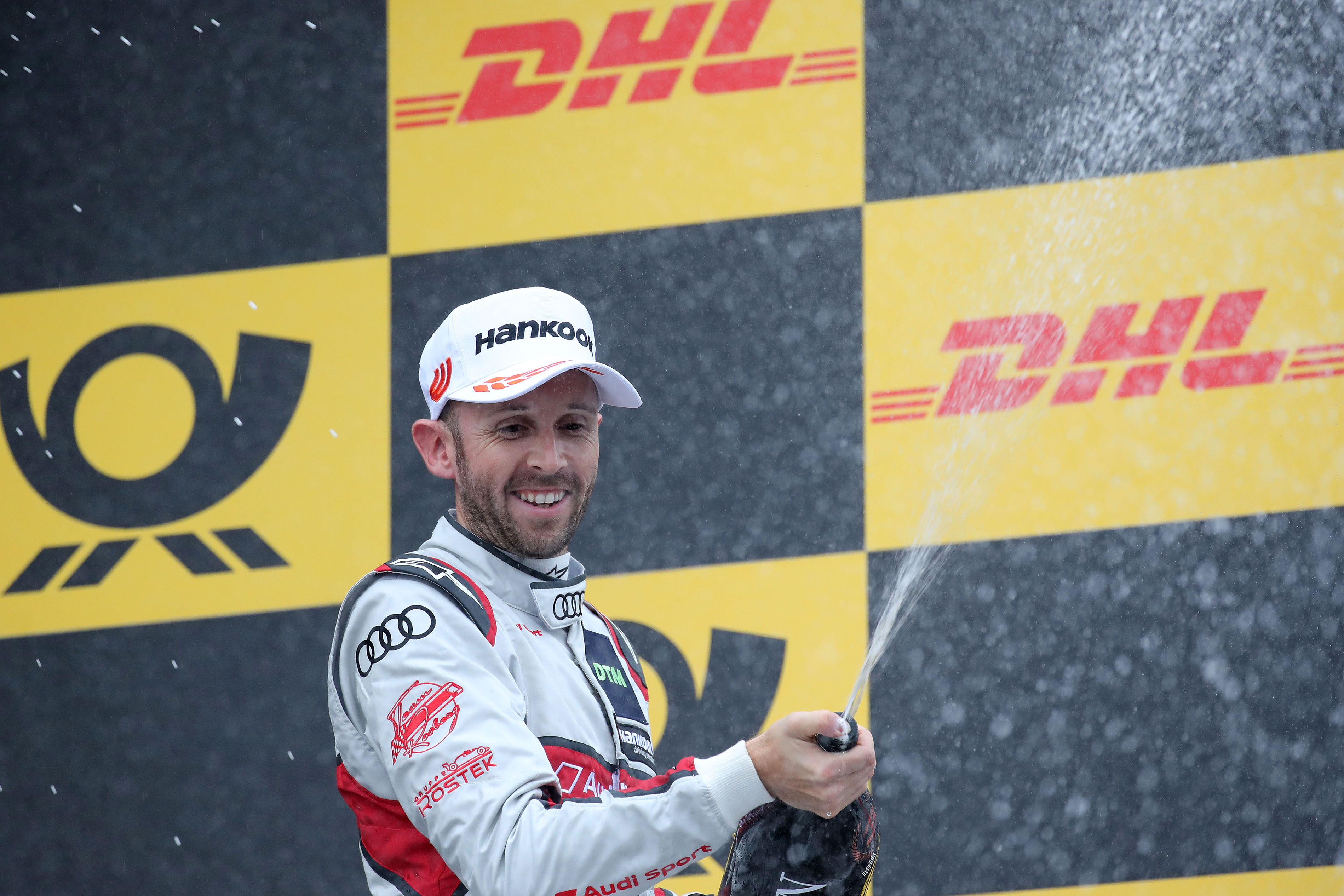