The Dragon Formula E team will stick with being a manufacturer through its Penske Autosport affiliate in the championship for the next two seasons.

The Race can reveal that the Jay Penske owned operations will continue to be self-sufficient by creating its own powertrain after it seriously considered rival manufacturers to partner up with for the 2020-21 season.

The team has designed, assembled and developed its own powertrain since the second season of the championship but used a version of Mahindra’s hardware for most of this time.

For the first season of Gen2 Formula E era, in 2018/19, it managed its own design which included a technical tie-up with the Mike Gascoyne led MGI Consultancy company which worked with Penske Autosport’s Executive Vice President and Chief Technical Officer, Nicolas Maduit.

In the early stages of the current season, Dragon held several meetings with rival manufacturers about the possibility of becoming a customer in a similar vein to the Virgin Racing and Venturi squads this season which use Audi and Mercedes-Benz powertrains respectively.

However, recently Dragon announced a partnership with the UK based Integral Powertrain company which has been a supplier to several Formula E teams including the Nissan edams outfit.

“We will continue with what we are doing with establishing our own powertrain,” Maduit told The Race.

“We will be a manufacturer for next season and the season after. We are in full development of our season seven powertrain now and we are planning our testing right too for this summer.”

The American entered team, which has its operational base at Silverstone Circuit, has had a difficult recent history after finishing 10th of 11 teams last season and currently resides in 11th from the 12 teams entered this season with just two points.

These were scored by Brendon Hartley in the second Diriyah race last November and were achieved after multiple penalties were applied and elevated Hartley’s 14th place on the road to ninth in the final classification.

Both Hartley and Muller have suffered from a lack of pace and energy efficiency in races so far in a frustrating start to the campaign which Maduit acknowledges. 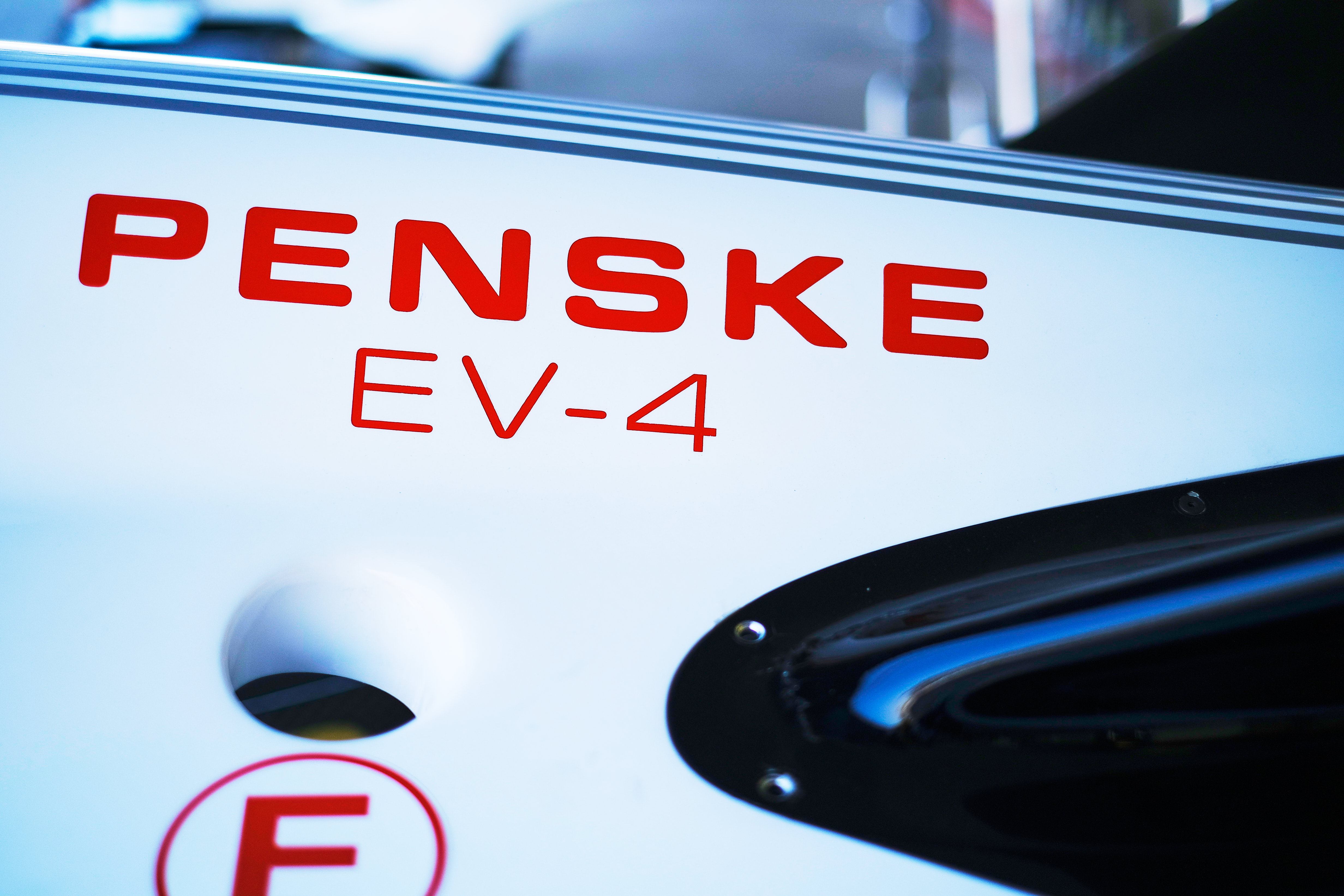 “We started the season with some confidence because we pretty happy with our summer testing and also Valencia testing,” he said.

“But, arriving at the first race it was slightly different than expected. So we worked a lot since then on tyre management and set-up they were the main two items that we are after, as everybody has some software development.

“I believe that we made some good progress as well with our drivers, which are still in the learning process but learning quite quickly.”

“We are one the smallest teams in the paddock obviously. I think we are doing quite a good job but we need to catch up on certain items. We should be much closer once we have one or two items that we continue to work on and work out.

Nico Muller’s season six highlight so far was qualifying seventh for February’s Mexico City EPrix. But the Swiss blotted his copybook in the early stages of the race when he crashed out I n the early stages.

“I believe regarding the pace we have showed we are competitive at Mexico but we just need to be more regular regarding performance,” said Maduit.

If we compare regarding last season, our pace was reasonable, and our management was good. But there are some improvements we need to catch up on.

Maduit also confirmed that both its new development drivers Sergio Sette Camara and Joel Eriksson will share the simulator work with the team once the season returns to action.

“Sergio and Joel are part of our development programme regarding the simulator activity as well. We have a driver sim in Silverstone and it’s one or the other I terms of who drives,” he said.

“We have as well one of the drivers in case there is a clash with DTM activity as well, because for now there is still a clash in New York.”