The multiple adjustments to the Saudi Arabian circuit are subtle but affect corner apexes and profiles, and ensure that competitors’ simulation work has to effectively start over again this week.

With teams having to take specially arranged charter flights to Saudi Arabia from this Thursday onwards it leaves little time for race driver sim time and some are unlikely to get any sim running with the revisions.

The Race understands that the track changes stem from a complete surface reworking at the site of the track and civil engineering work to improve some access areas. 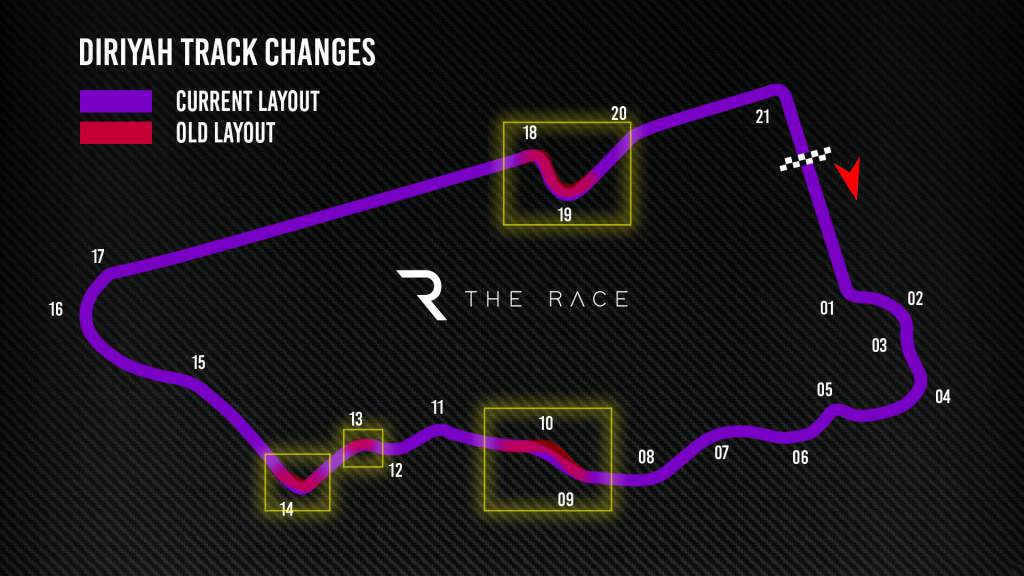 There are modifications at four keys areas: the Turn 9/10 right and left hand sequence, the Turns 12/13 section, the critical Turn 14 which leads on to the long main straight and the previously contentious Turn 18/19 complex.

There were several incidents at this section in 2019 when Formula E last raced at the purpose built track, including a collision between Antonio Felix da Costa and Sebastien Buemi for which both drivers were penalised.

What a race! Highlights from the 2019 SAUDIA #DiriyahEPrix. Which driver impressed you most? pic.twitter.com/WywYikw66E

This area and in particular Turn 9/10 are set to give engineers additional headaches as the changes were only declared to teams last Thursday at a scheduled sporting working group meeting.

Turn 9 now has a shallower entry, making it less of a corner and more of a kink for drivers. This, and an adjusted Turn 13, is expected to mean the Turn 14 right hander has a considerably higher entry speed and make it much more of a challenge for drivers in qualifying, and also affect energy consumption over the duration of the 45 minute and one lap races.

“It is more and more complex simulating everything, so when you change little things quite late like this then sometimes it’s making our life much more complicated,” Sicard told The Race.

“It’s already a complex category but I guess for everyone it is the same so it is part of the challenge, so we have to live with that.” 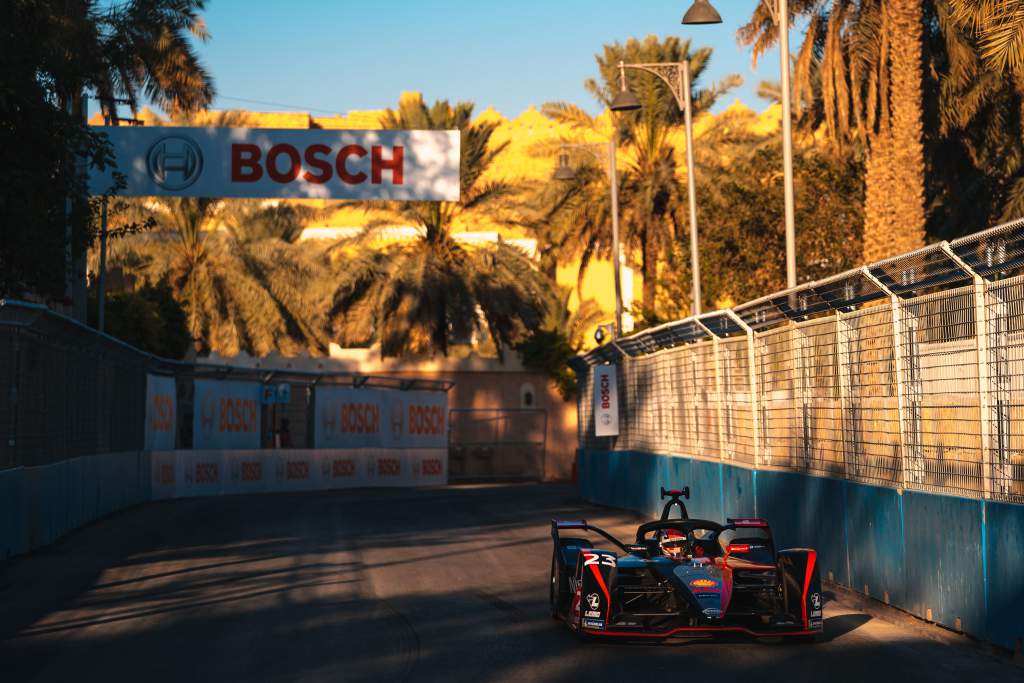 Sicard also believes that the upcoming new track layouts at Rome, Valencia and possibly Monaco should be given to teams further in advance than usual due to the logistical and operations complexities of running teams and programmes within disruptive pandemic travel plans.

“We will have more difficulties when we will have to deal with new race layouts,” said Sicard. 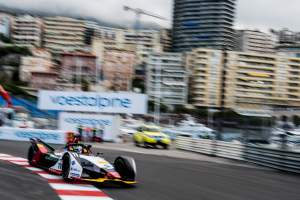 “We have asked the FIA for the release of tracks with more time because of all the COVID protocols, which are making things complicated for travel.

“We are going to have a race every two weeks and with the travelling complications it will be very difficult to prepare in the right ways we want to.”

Teams usually get track data and maps approximately 14 days before the events but with Rome, Valencia, Monaco and Marrakesh all being planned to run within two weeks of each other, some teams feel it is insufficient time to get fully organised for the events.