The DS Techeetah Formula E driver swept to the championship following a dominant spell of three race wins in a row. Two of those came when the series returned to action with multiple races at the Berlin Tempelhof, following a lengthy break due to the coronavirus pandemic.

Da Costa – who had been linked to a Formula 1 practice outing in the Portuguese Grand Prix later this year, which is now understood to be off – will now test on November 2 at Barber Motorsports Park in Alabama.

The Rahal team – which won the Indy 500 with Takuma Sato in August – also runs Graham Rahal, and is co-owned by long-time IndyCar team backer Mike Lanigan and famous talk show host David Letterman, who grew up in Indianapolis.

INDY CAR TEST! This will be fun! Massive thanks to @RLLracing for the shot! Always wanted to come and try one of these! See you in Barber November 2nd. @IndyCar pic.twitter.com/BneJtGw1LM

Da Costa has had a seat fitting ahead of the test, and is believed to be on the shortlist of more than one IndyCar team for next season.

He’s not the first driver from another championship or discipline to contemplate an IndyCar move for 2021.

Treble Supercars champion Scott McLaughlin will make a long-awaited series debut at St Petersburg with Penske the weekend after next.

Seven-time NASCAR champion Jimmie Johnson will also make the switch for 2021, joining Chip Ganassi Racing for the road and street course races. The Race understands that Johnson is set to test at Barber on the same day as Da Costa. 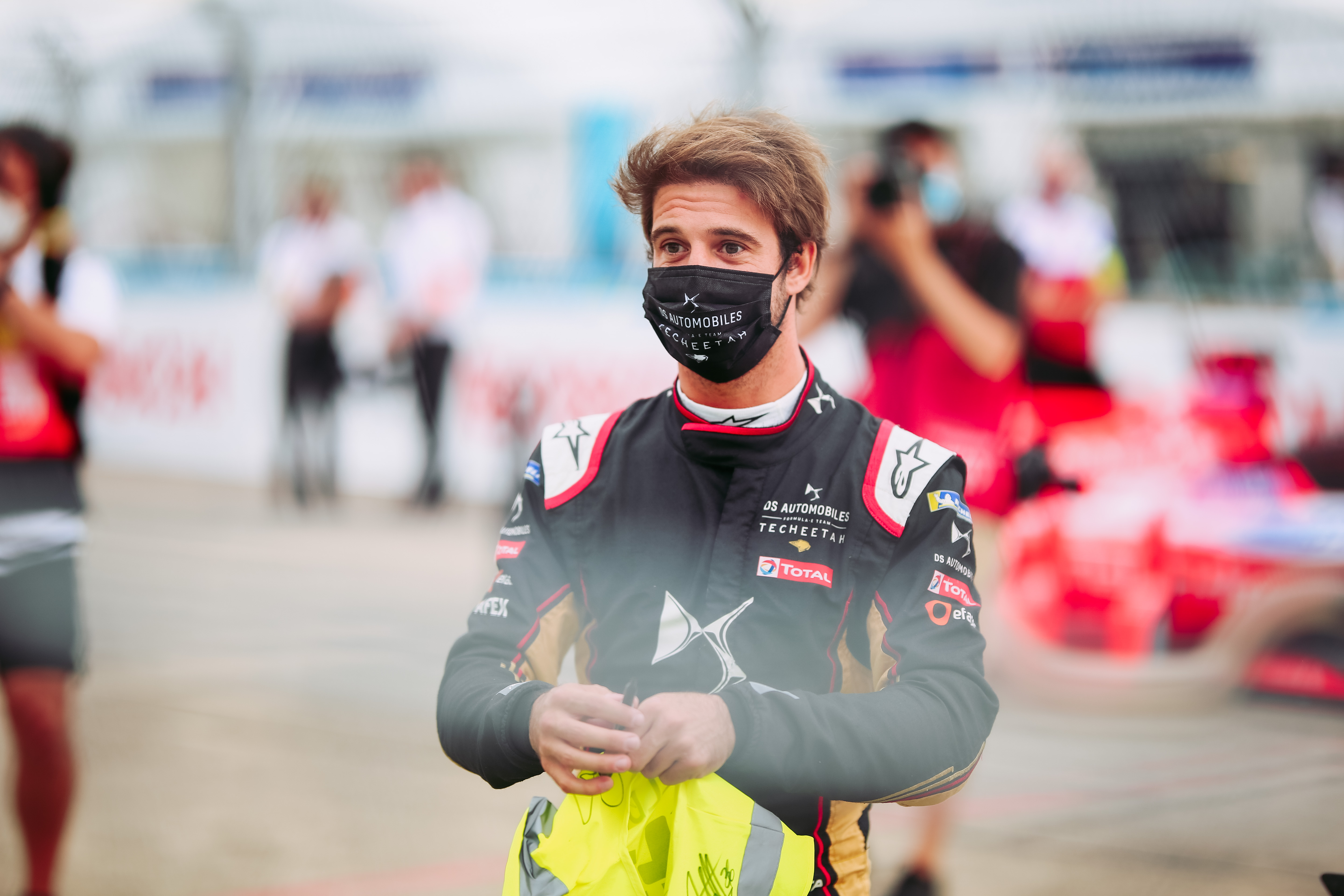