Reigning champion Antonio Felix da Costa says that trying to compare Formula 1 to Formula E is like comparing World Rally Championship to World Rallycross, as Formula E and the FIA confirm the use of the full Monaco track for 2021.

The Race revealed last week that the circuit used by F1 was to be used for the fourth Monaco E-Prix after protracted talks on whether it should be used were concluded between the FIA, Formula E, and the Automobile Club de Monaco (ACM).

The full version will be used for the first time in the electric championship’s seven-year history, and Da Costa has told The Race that it will be “good to once and for all to stop the comparisons between Formula E and Formula One a lot of people tend to do that.”

The full Monaco track was finally confirmed to teams today as being the configuration of track that Formula E will race on next month at the biennially held event.

It will feature subtle revisions to the F1 circuit with different kerb placements at the Sainte Dévote opening corner and a change in the harbourfront chicane layout. 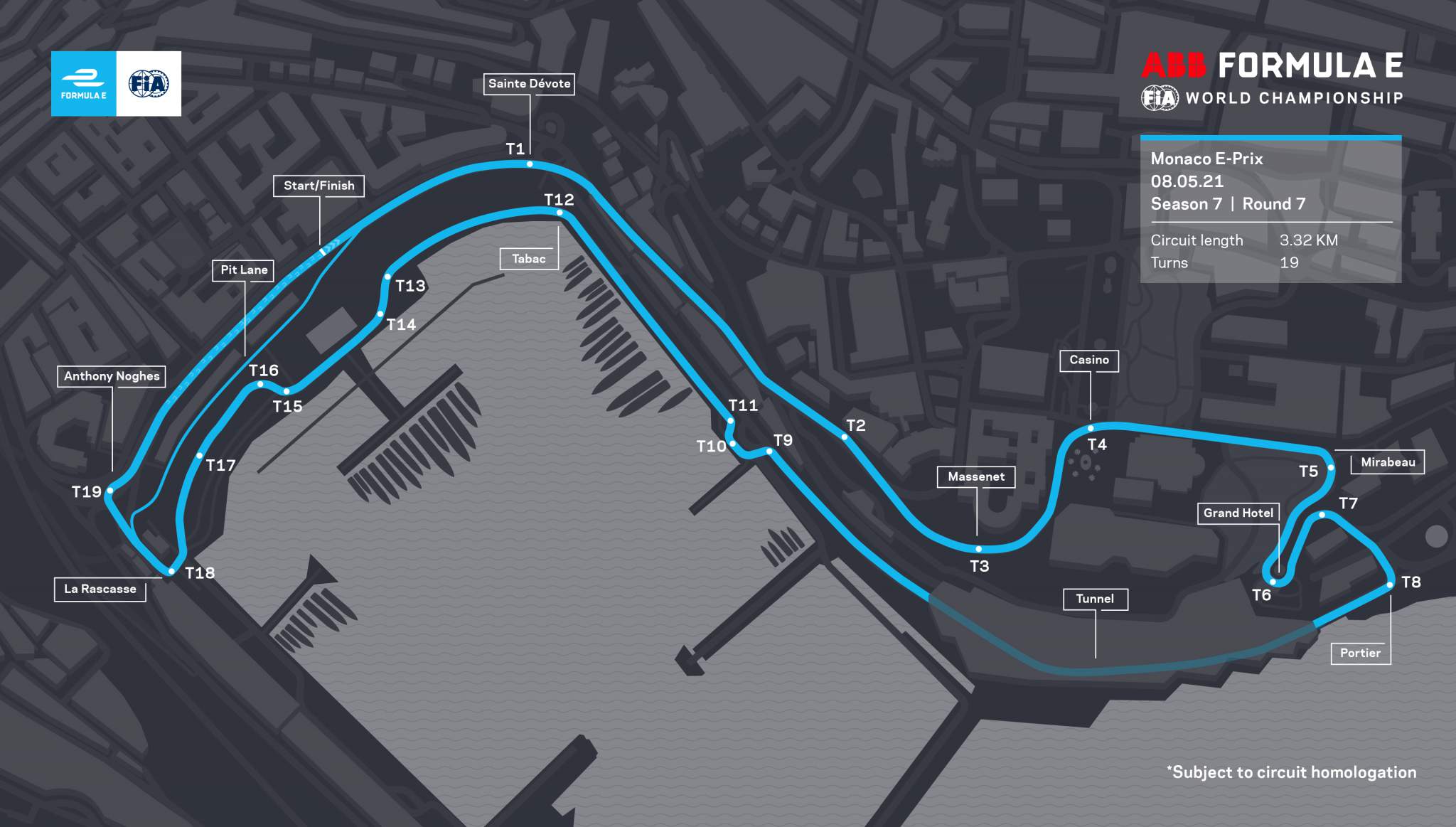 This means the overall distance of the traditional F1 track is reduced from 2.073-miles to 2.070-miles in length.

The FIA especially has had long-held reservations on allowing Formula E to race on a track used by F1 because of perceptions around any direct comparison in lap times.

“For me, that’s a big mistake,” Da Costa told The Race today.

“The cars look similar from the outside but the type of racing and the philosophy behind the racing is absolutely different.

“We’re saving with we’re racing with a different mentality, we have to save a lot of energy, a lot of efficiency, and in F1 they basically dry flat out.”

Da Costa was effusive in his praise for racing on the full circuit and believes that it will improve the racing and spectacle massively. 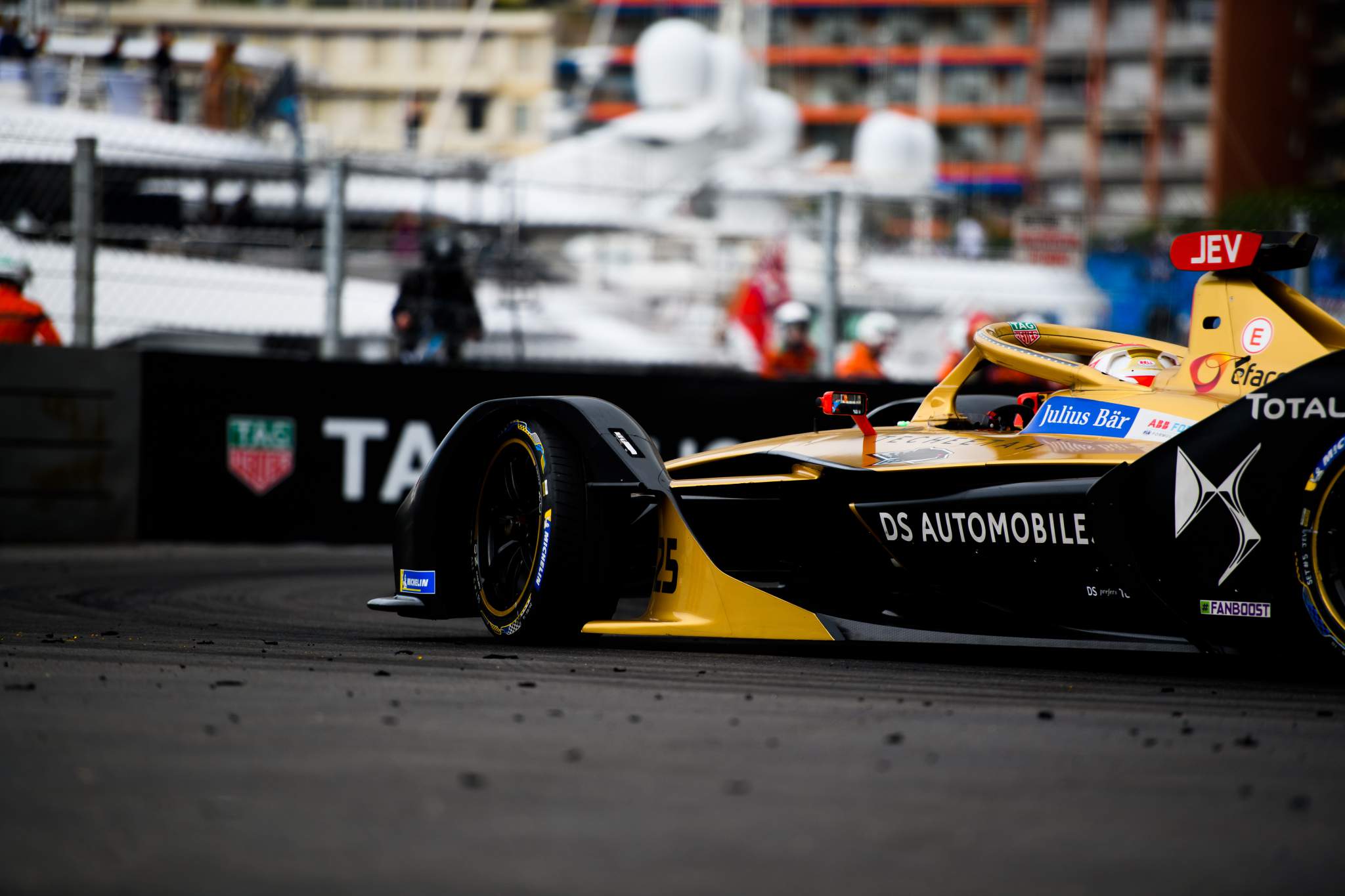 “The track we have previously was slightly hard to overtake and to have nice racing, so I think this year this will bring a lot of good, good racing,” said the reigning champion.

Formula E is the only category of racing that has used the shortened version of the circuit in recent times when it hosted the 2015, 2017 and 2019 races.

This version of the track bypassed over half of the circuit from the exit of Saint Devote to the harbourside chicane via the Avenue JF Kennedy link road which is usually used as the escape road for the Grand Prix.

The Race understands that the attack zone area will be located on the outside of a specially widened Grand Hotel hairpin corner.

“I don’t think that the time loss will be very big there,” said Da Costa.

“But it will for sure cost you a position or two. If someone’s very close to you on that corner. So there will be some strategy to play with.” 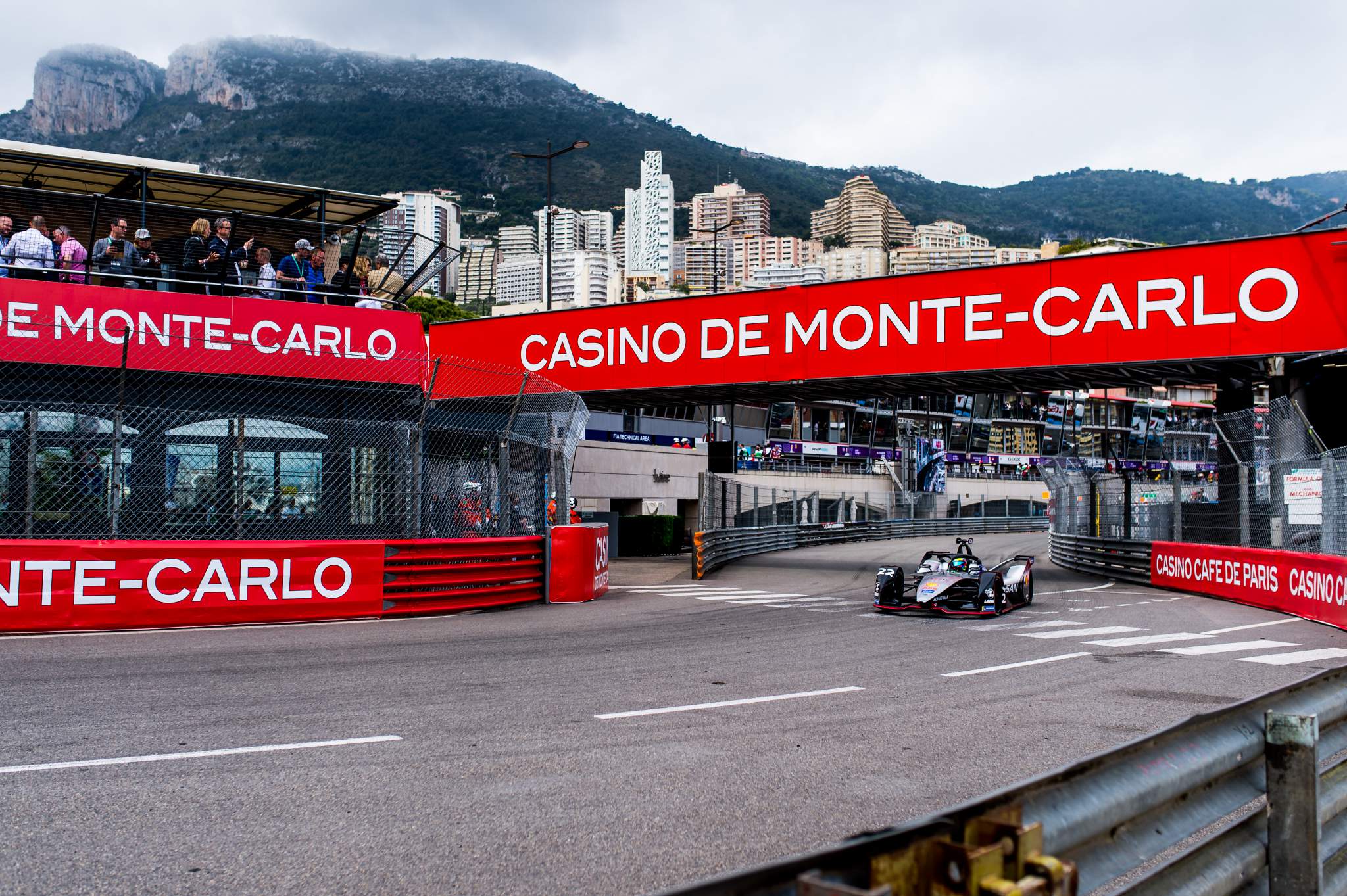 Formula E and the FIA cited ‘increases in car performance and range made throughout the Gen2 era’ enabling Formula E to return to the Monaco E-Prix using a longer circuit layout.

“It is in the series’ DNA to compete on streets circuits and Monaco is one of the most iconic tracks in the world. This discipline has its own identity, that’s why, together with Formula E and the ACM, we’ve designed a bespoke layout which suits its particularities.”

Red Bull has revealed five more additions to its new Formula 1 engine division, all of which will join from...