The DS Techeetah driver set a fastest lap time of 1m17.863s in the late-Friday-afternoon practice, the first session of the Formula E weekend running earlier than usual owing to sunrise and sunset times in Morocco – after the first session of last year’s event was completed in relative darkness.

Da Costa had been the driver to beat for much of the session, taking the top spot around the midway point and slipping down the order briefly when a flurry of fast laps happened in the latter half of the 45 minute running, before once again setting the pace.

Mitch Evans – winner in Mexico last time out – was second for Jaguar, ahead of Santiago winner Max Gunther.

Nissan’s Oliver Rowland was fourth, with Lucas di Grassi and Sam Bird behind him in fifth and sixth respectively. 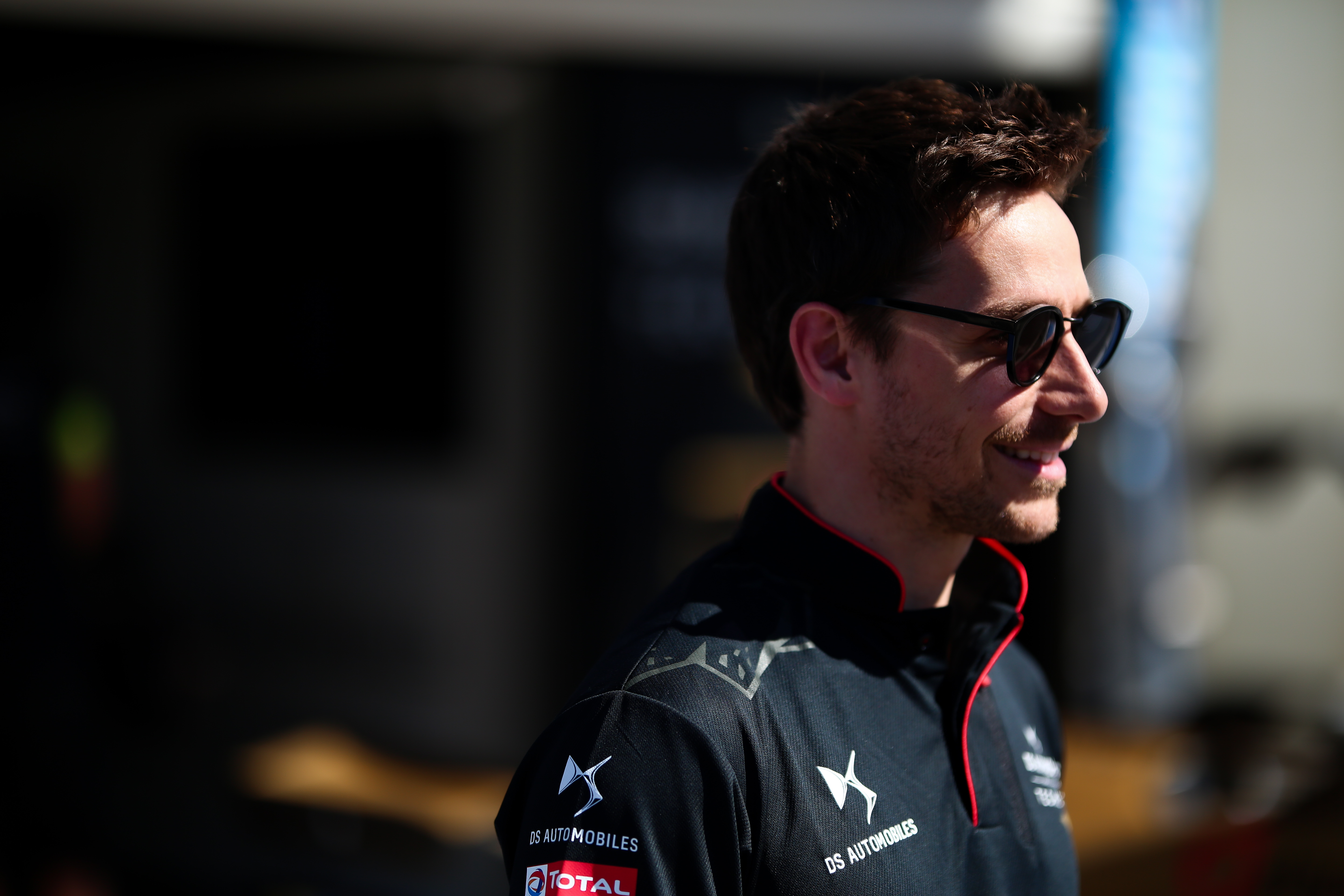 Jean-Eric Vergne – reigning Formula E champion and Da Costa’s DS Techeetah team-mate – was notably absent from the session after suffering from severe migraines over the course of the last 24 hours.

Vergne was replaced by DS Techeetah test and reserve driver James Rossiter (pictured above), who placed 20th in his first outing in an official Formula E race weekend session.

Rossiter will also take part in Sunday’s rookie test for the team alongside Filipe Albuquerque.