Da Costa, who was the winner of Wednesday evening’s race, set a time of 1m06.442s to snatch pole, having also blitzed his run in group one qualifying.

Buemi had originally knocked da Costa off the top spot in group qualifying, but couldn’t quite improve enough in superpole and will start from the second spot on the grid.

Alex Lynn impressed in only his second outing for Mahindra and will line up third on the grid ahead of Mercedes’ Nyck de Vries in fourth.

Robin Frijns put in his best qualifying performance of the season so far for Envision Virgin, taking fifth place in superpole having set a blazing lap in group three which allowed him to leapfrog the field to as high as third place.

Lucas di Grassi rounded out the superpole group in sixth, having been the first to run in that final session in increasingly hot track temperatures.

Oliver Rowland qualified in seventh place for Nissan, having been shuffled out of the superpole group by Lynn.

Rowland had initially set his flying lap in group three among the traffic, but it was enough to displace reigning champion Jean-Eric Vergne to eighth place on the grid for DS Techeetah.

BMW’s Andretti’s Alexander Sims qualified in 15th place but will take a 20 place grid penalty as a result of a battery change, dropping him to the back of the grid behind Audi’s Rene Rast – whose group four lap was marred by a mistake in the first sector. 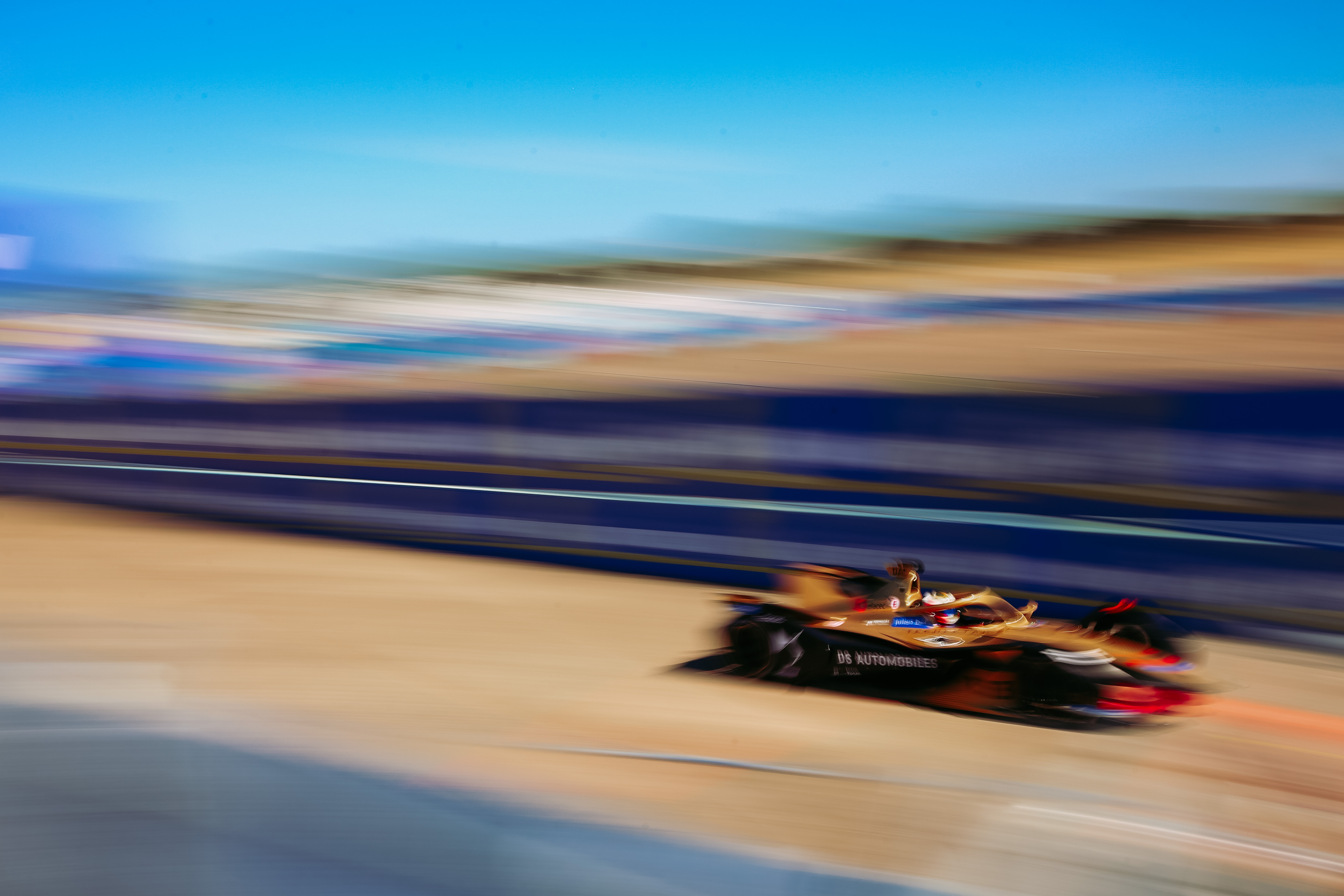