Formula E’s BMW i Andretti Motorsport squad has picked rookie Jake Dennis as its replacement for Alexander Sims for the upcoming season.

Sims, an FE race winner at Diriyah last season, has signed with Mahindra after two campaigns as part of BMW’s set-up.

BMW was then expected to replace him with someone from its DTM stable.

“To be successful in Formula E, a driver must meet some very special criteria. It was clear to us that Jake Dennis brings the perfect full package” :: Jens Marquardt

Philipp Eng in particular was believed to be the favourite for the vacant drive.

However, as reported by The Race earlier this week, 25-year-old Dennis entered the frame recently, and he has been able to secure the seat alongside Maximilian Gunther.

Outgoing BMW motorsport boss Jens Marquardt said of Dennis: “I’m delighted that we were able to recruit a young, talented, versatile driver like him for our Formula E project.

“His performances in the BMW Motorsport simulator and during test drives in the BMW iFE.20 were impressive which is why we decided to offer him the cockpit alongside Maximilian Gunther.

“Jake made a name for himself through his appearances in the DTM and with his podium finish in the Bathurst 12 Hours, among other things. He is also a simulator and development driver for Aston Martin Red Bull Racing in Formula 1 [pictured in testing in 2018]. 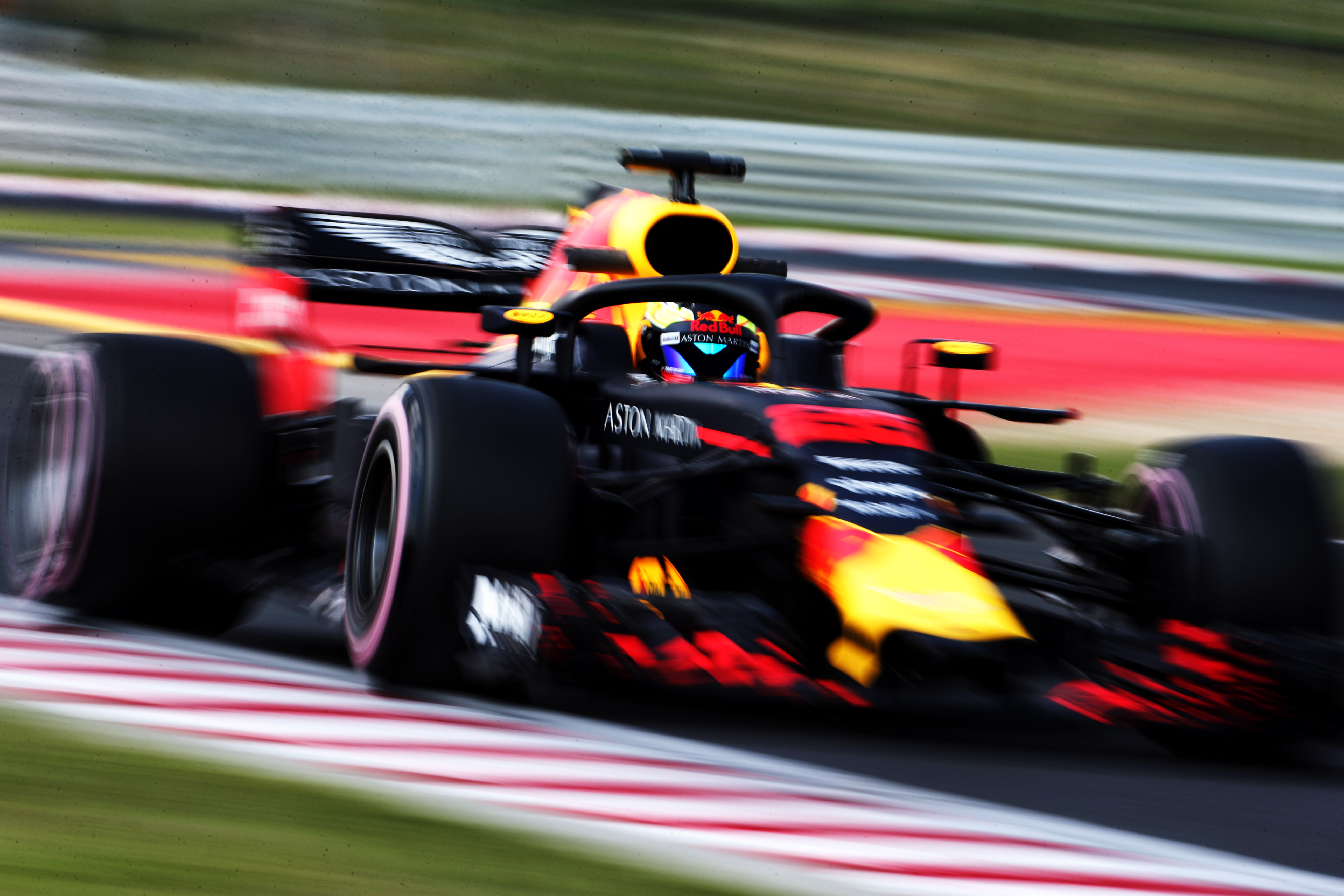 “But our decision wasn’t based solely on whether someone has raced in the DTM or Formula 1.

“To be successful in Formula E with all its unique challenges, a driver must meet some very special criteria. We considered all of those and tested our candidates thoroughly with these in mind.

“At the end it was clear to us that Jake Dennis brings the perfect full package that we desire from a driver in Formula E.”

A champion in two junior single-seater series – the UK-based InterSteps and the Formula Renault 2.0 Northern European Cup – Dennis made progress up the open-wheel ladder with the backing of the Racing Steps Foundation but was unable to go beyond the Formula 3/GP3 level. 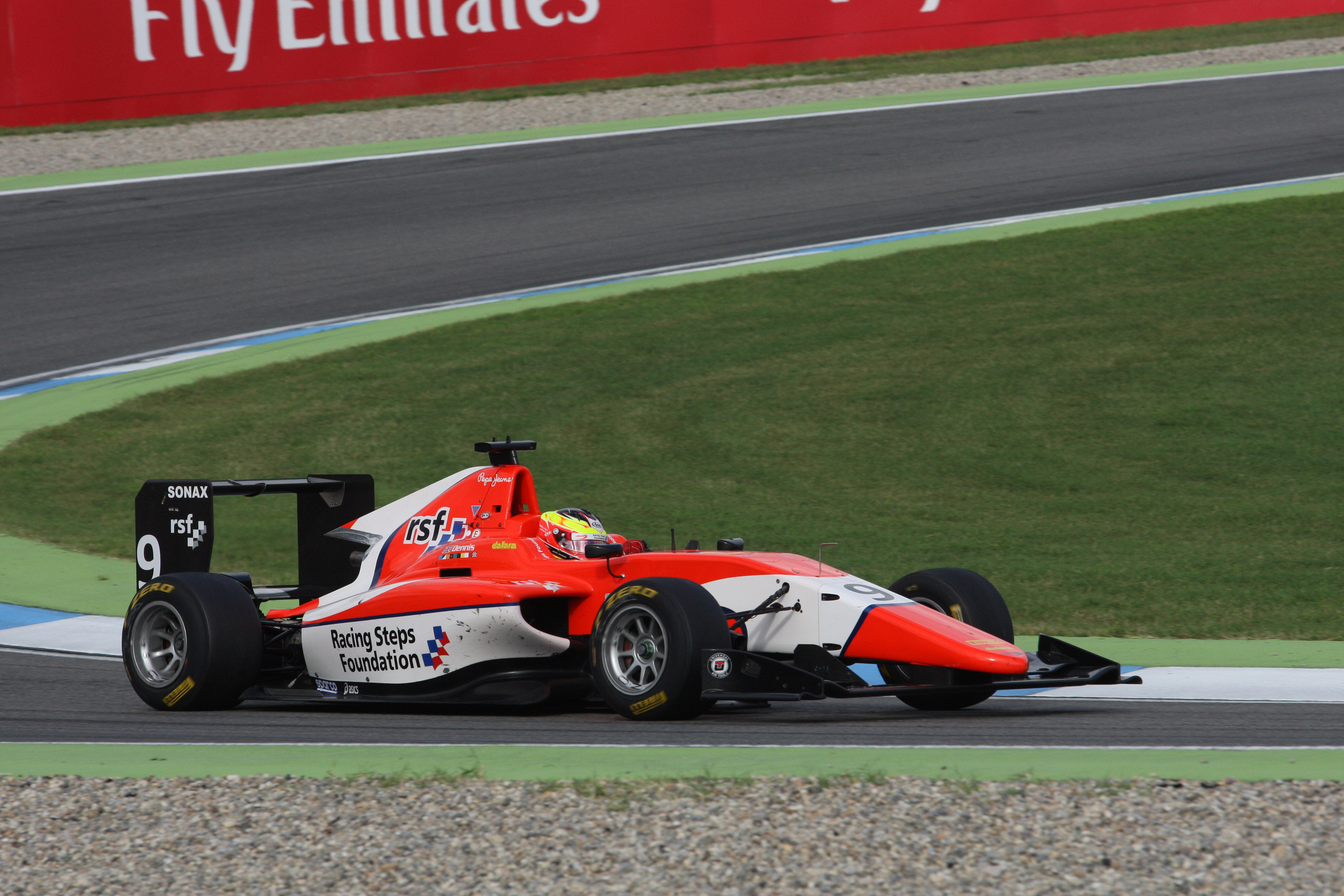 He’s established himself as a formidable regular in LMP2 and GT racing since, and spent a season driving for the R-Motorsport/Aston Martin DTM programme, until that unexpectedly shut down.

He has also been a regular simulator driver for Formula 1 team Red Bull, and tested its F1 car as part of his programme.

The Race understands Dennis’s contract is an initial one-year deal, with a further option for 2021-22.

Dennis is very highly-rated by many in the industry from one of sportscars’ most decorated professional teams, Jota, to Red Bull’s F1 operation – where Dennis is highly valued as one of the most exceptional simulator drivers in the business.

He’ll be hungry for another crack at a major single-seater programme after his once highly-promising junior career stuttered to a halt in 2016.

Since then he occasionally performed miracles at R-Motorsport in its tricky 2019 DTM campaign and has also shone for Jota on several appearances. 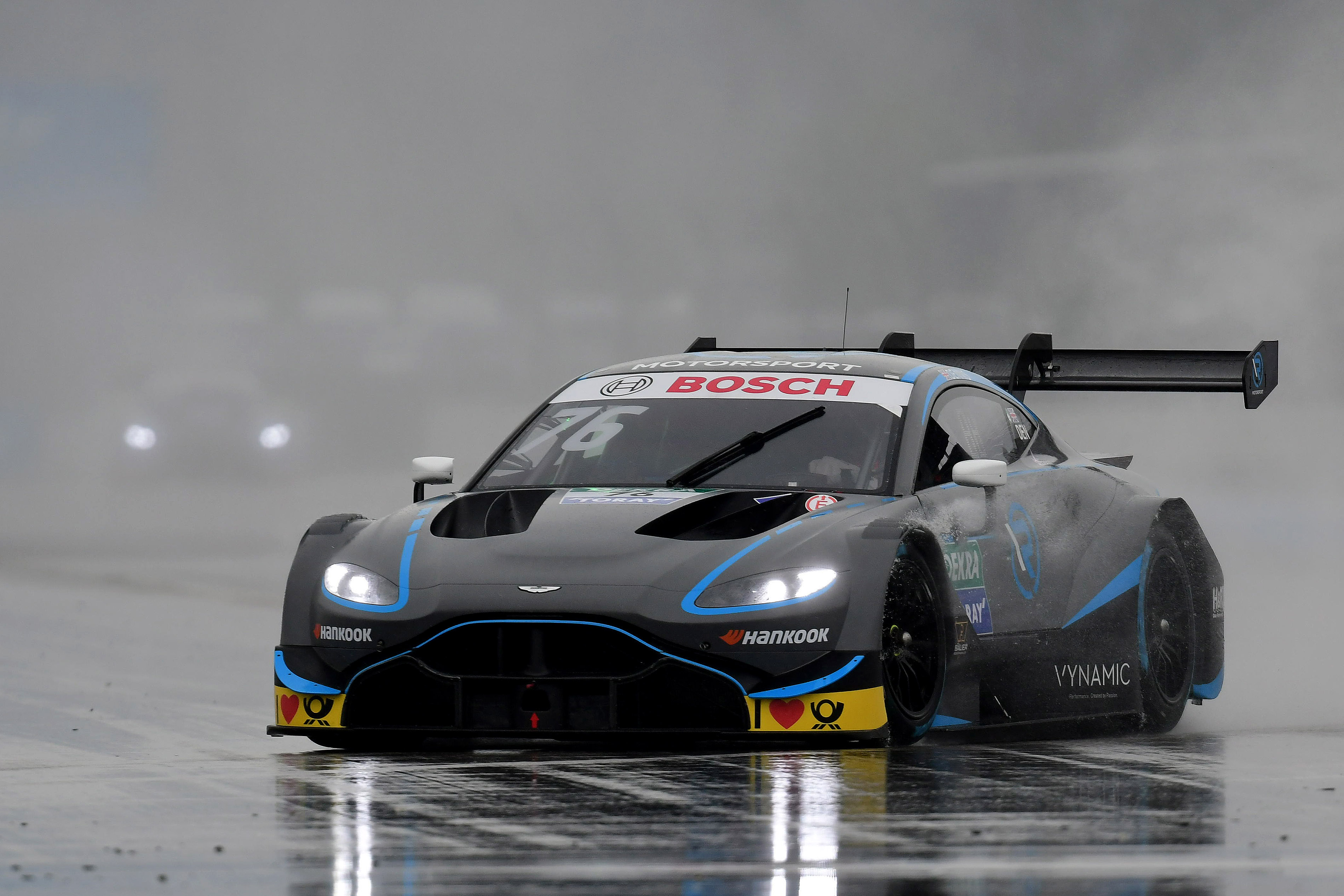 He is said to have impressed on his July test with BMW and the subsequent dealings with the team.

Dennis has some strong and wise people around him. These include the ADD management stable, which also looks after the interests of Lando Norris and sometime Formula E tester Sacha Fenestraz.

Dennis may initially need those people to watch over him, though.

BMW has forsaken the opportunity to employ one of its own contracted drivers, especially with reduced programmes now in the World Endurance Championship and DTM, and that means there will again be many more questions than answers about its long-term strategy.